Charlotte Pride 2019: A Guide For What to Do in August

Where to go and what to see during the city’s annual month-long celebration of LGBTQ life and culture. 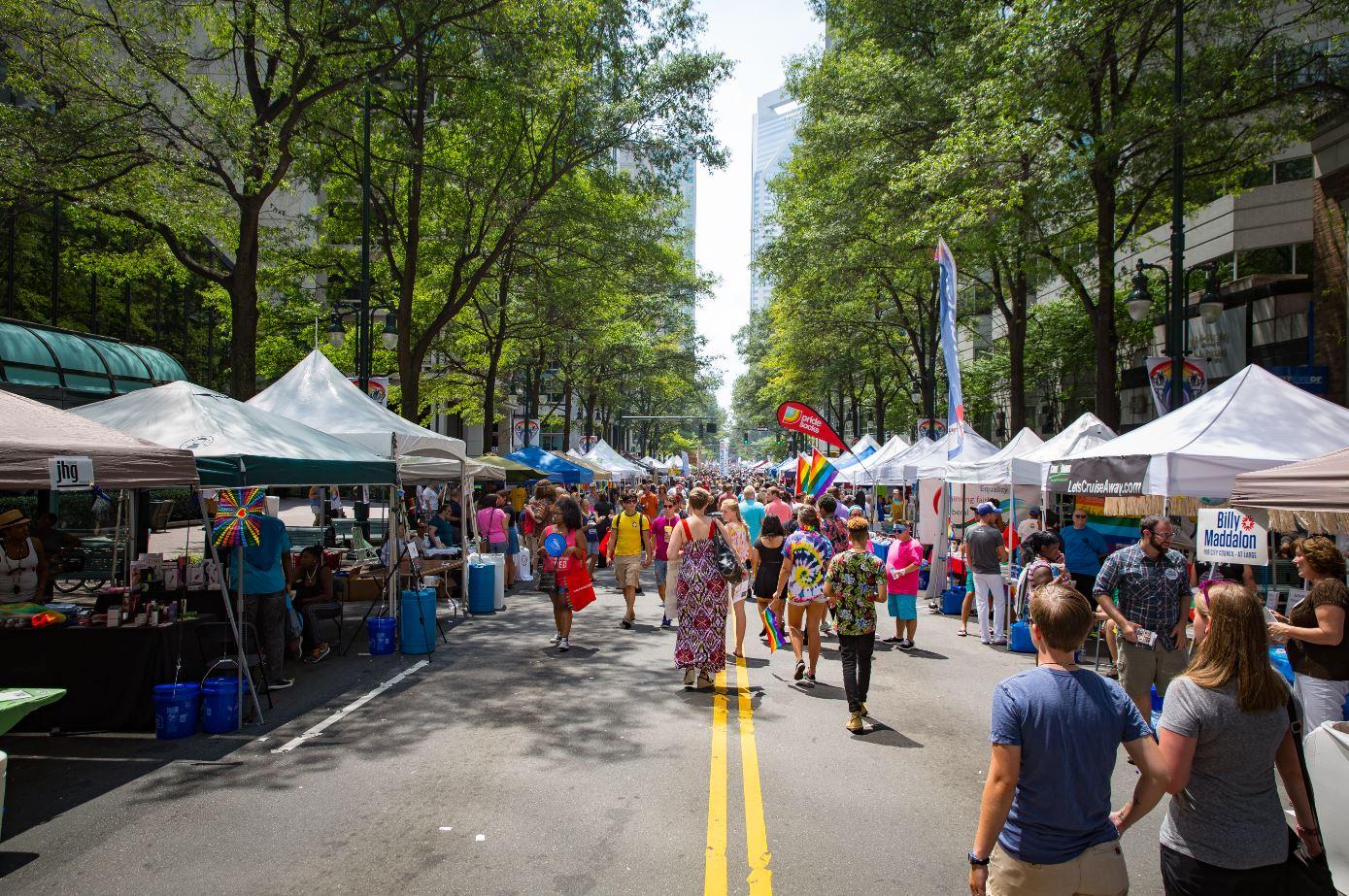 The world celebrated and commemorated the 50th anniversary of the Stonewall Riots in New York City this year. The events are widely recognized as the genesis of the modern-day gay rights movement, so Charlotte Pride’s festivities this year take on an added importance. Here’s a list of Pride-themed events across the city this August.

Freedom Park, Shelter 2
Aug. 9, 5 p.m. until 8 p.m.
If your dog has all it takes, enter him or her in this “PAWS-itively Fierce! Doggie Fashion Show.” Prizes are awarded for best in Pride and Natural Beauty. 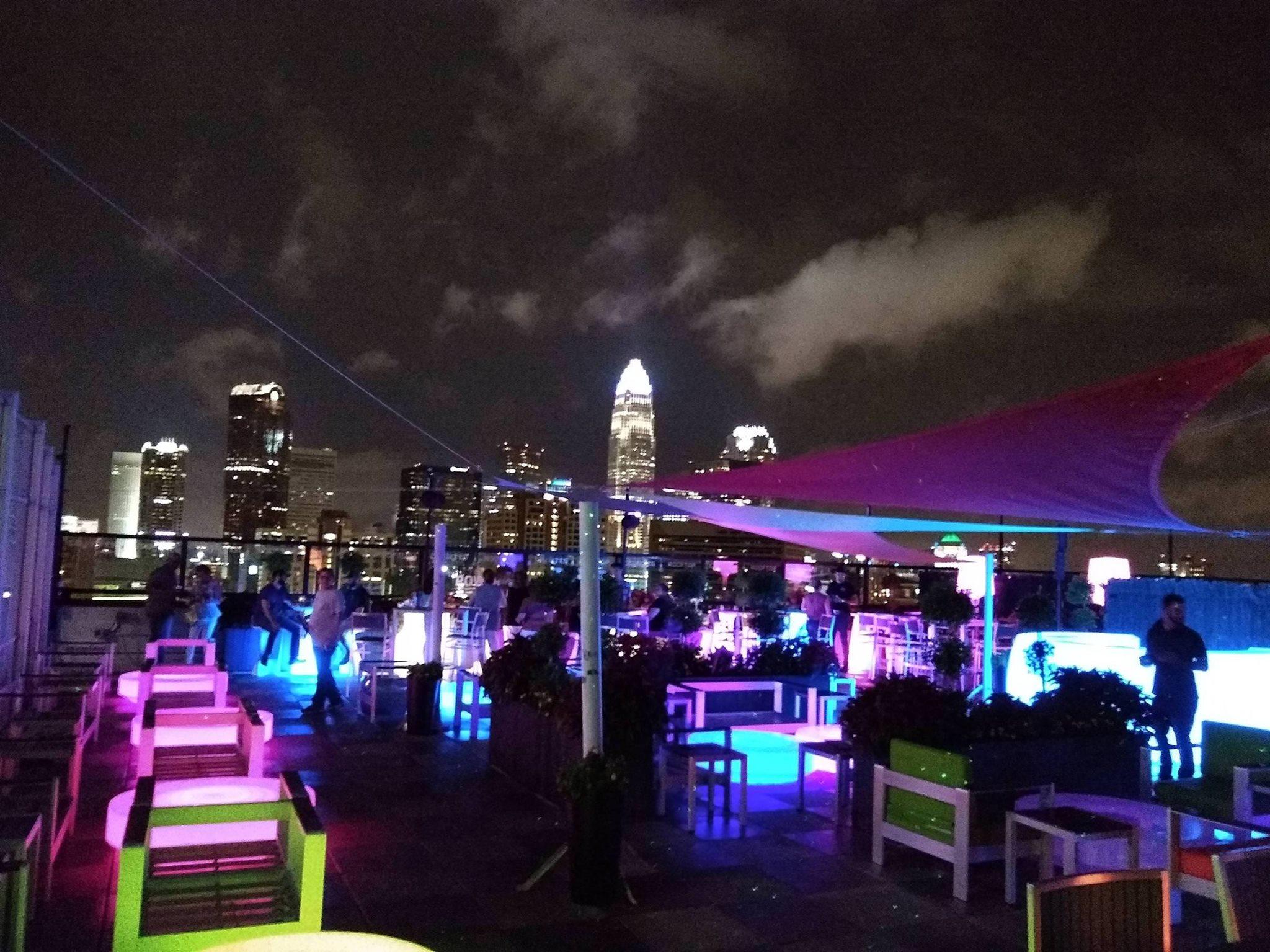 City Lights Rooftop
Aug. 16, 8 p.m. until 11 p.m.
City Lights’ rooftop bar atop Le Meridien gets painted rainbow tonight at this “takeover” event, which takes a normally non-LGBTQ space and transforms it into a welcoming and inclusive environment through guerrilla marketing. DJ Little Betty will be on site tonight to spin music.

PRIDE in the Sky

Ascent Uptown
Aug. 15, 6 p.m. until 10 p.m.
This ultra-exclusive party typically goes on a waiting list each year, so cross your fingers you can get in on the fun. The party’s at Ascent Uptown’s rooftop, 225 S. Poplar St., and includes free drinks and appetizers as well. To get on the guest list or the wait list, watch out for the RSVP link when it goes live on the Facebook event page. 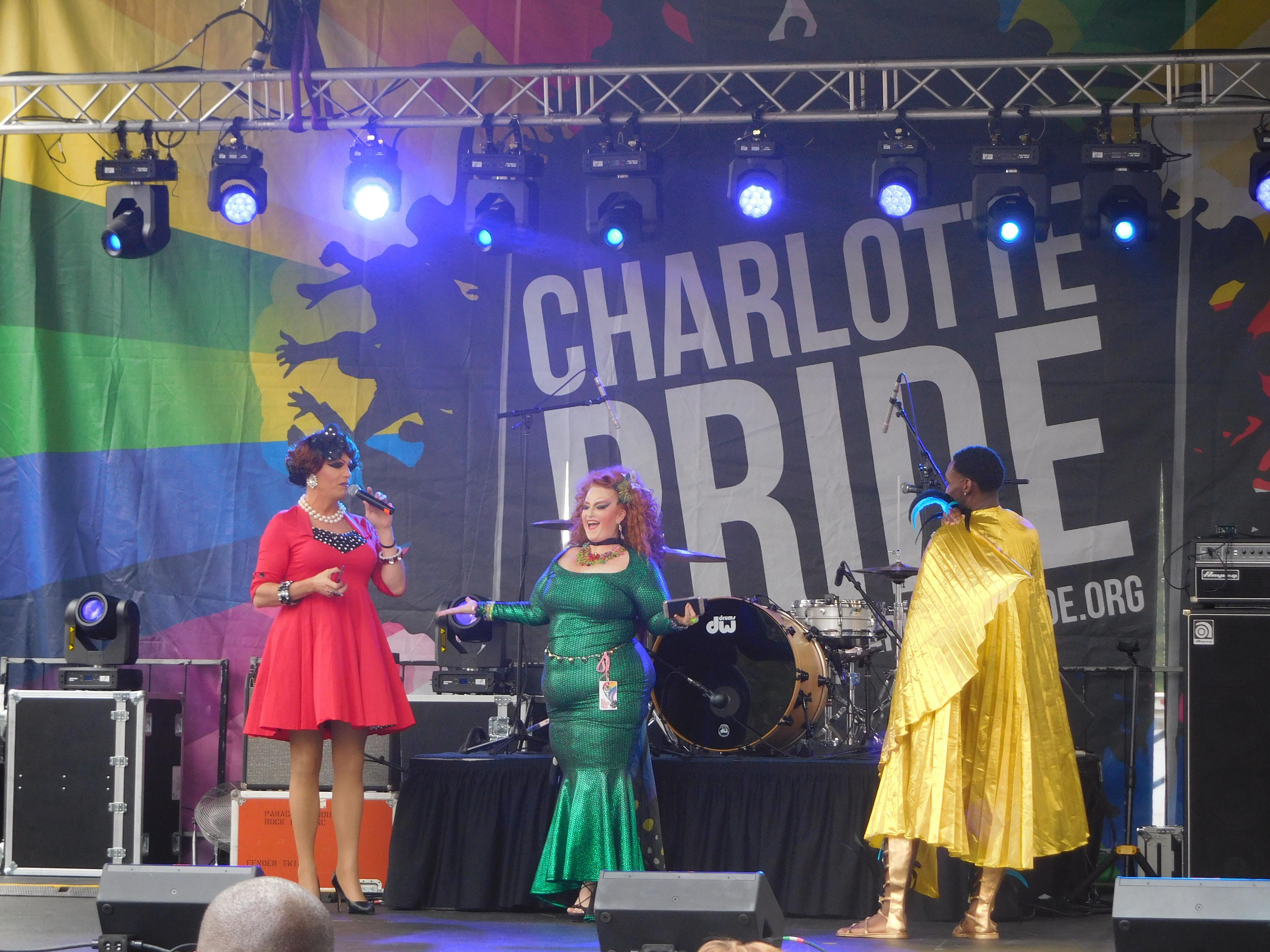 Performers on stage at the Charlotte Pride Festival

Bassment Charlotte
Aug. 17, 9 p.m. until 2 a.m.
The seventh-annual girls party (but all are welcome) features two stages of entertainment, including DJ Annalyze, DOMii and DJ Stampede Beats as well as gogo dancers, giveaways a photo booth and more.

Wells Fargo Performance Stage
Aug. 17, 9 p.m.
The headliner for this year’s Pride Festival is none other than the Australian pop queen known for her bops like “Somebody Loves You” and “Human Touch.” Who recently toured as an opener with Panic! At The Disco. A full list of this year’s entertainment schedule is here.

World Nightclub
Aug. 17, 9 p.m. until 2 a.m.
This annual Pride afterparty is zoo-themed this year, so come dressed in your best animal prints and be ready to dance the night away. 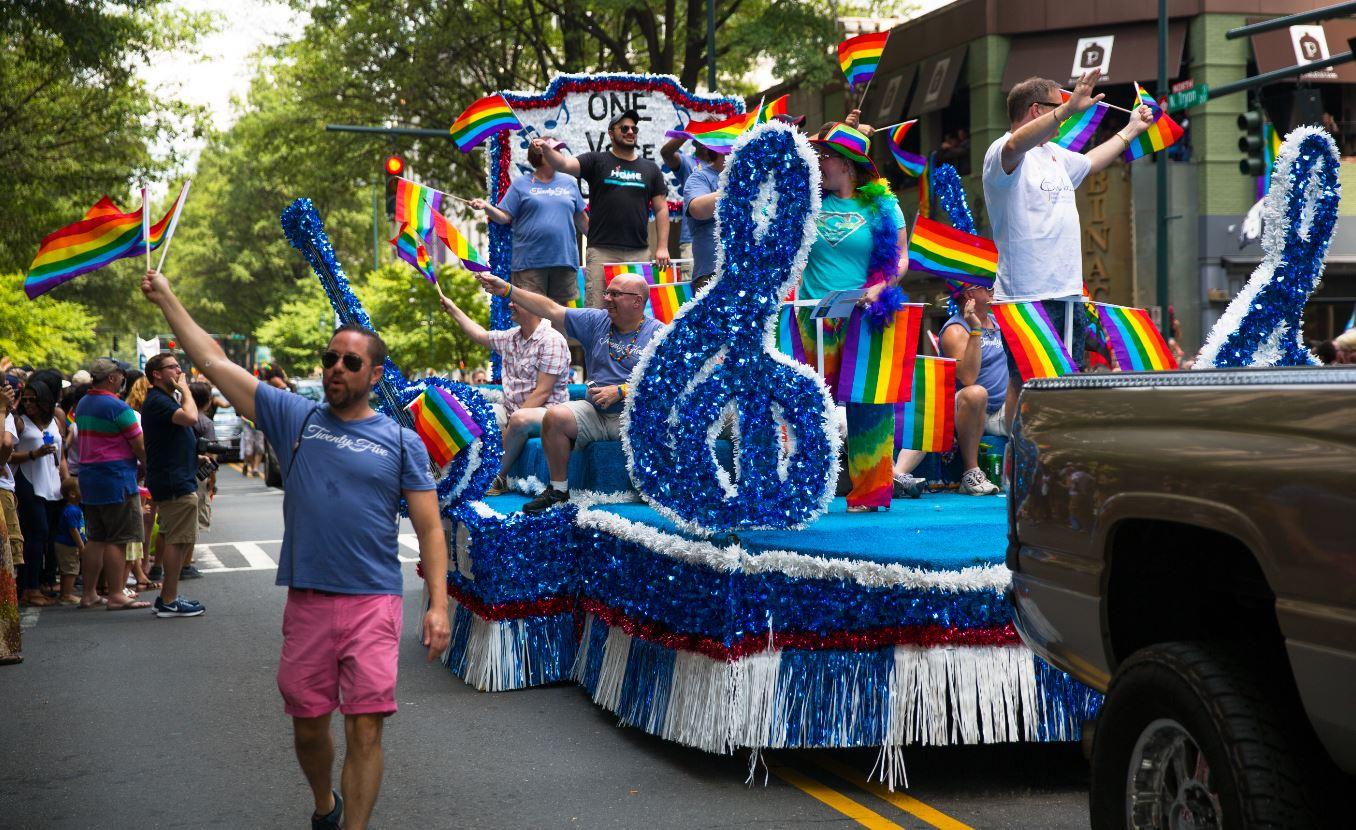 Tryon Street, Uptown
Aug. 18, 1 p.m. until 3 p.m.
This is the big event of the weekend, so get there early if you want a good spot from which to view the parade. Thousands of people line Tryon Street for this parade, which continues to grow in attendance and participation each year.

Chasers
Aug. 17, 9 p.m. until 2 a.m.
Abhora, the winner of “Dragula” season two is the star of the show that also features other special guests, a photobooth and more.

The Bar at 316
Aug. 24, 10 p.m. until 2:30 a.m.
Every Saturday night you can walk through the welcoming doors of The Bar at 316 into ’s going to be sassy, sexy and so much fun! Join your favorite queens from near and far! See you Saturday night at 11:30pm, followed by a dance party with all of your favorite dance mixes from the past and present! Who knows, there might even be a few surprise pop up performances! 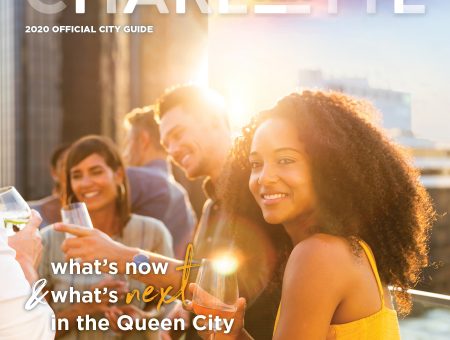 Things to do
Introducing the 2020 Charlotte City Guide 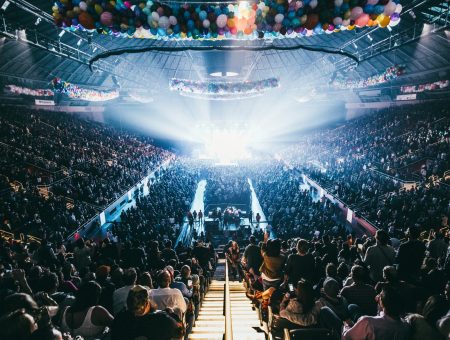 Things to do
Top Concerts and Tours Coming This Winter 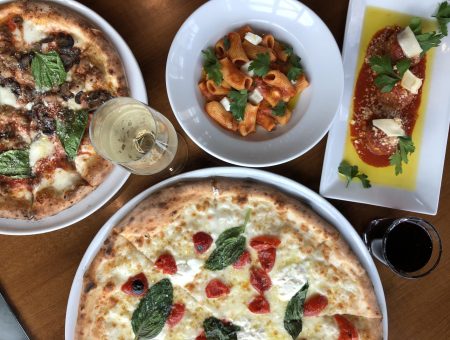 Things to do
Just Opened in Charlotte 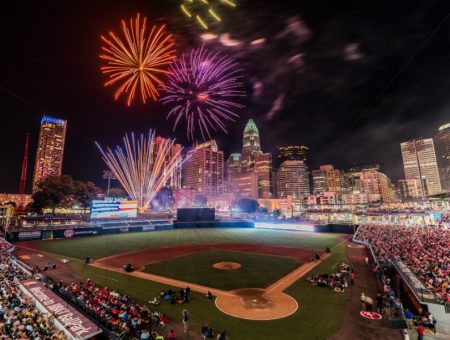