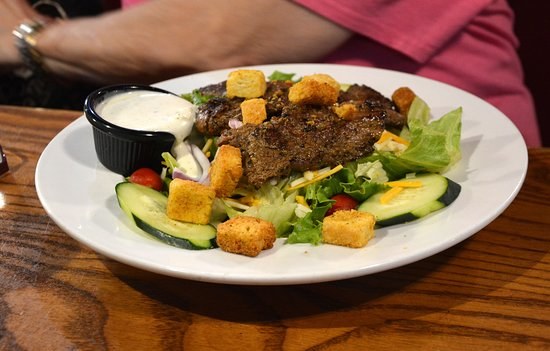 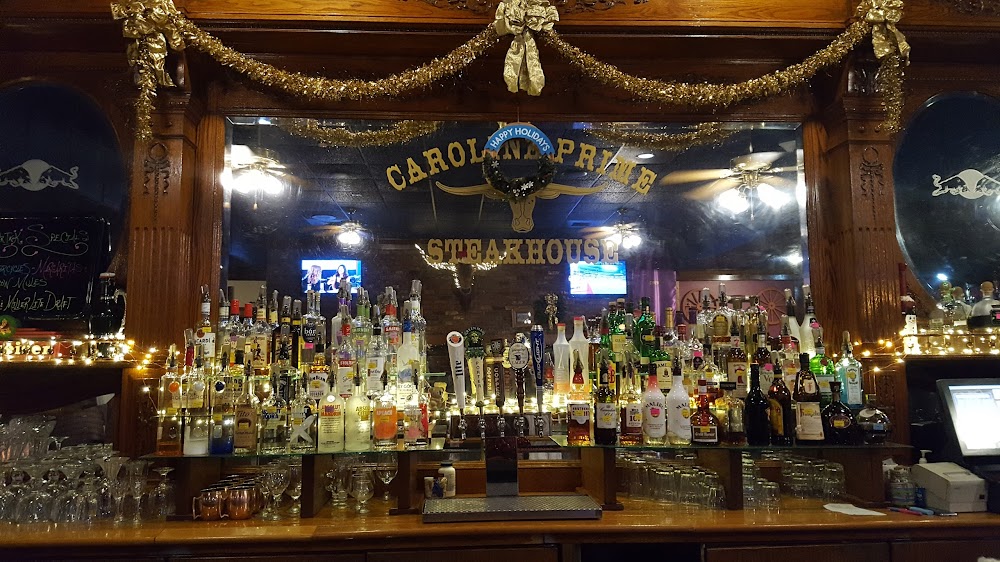 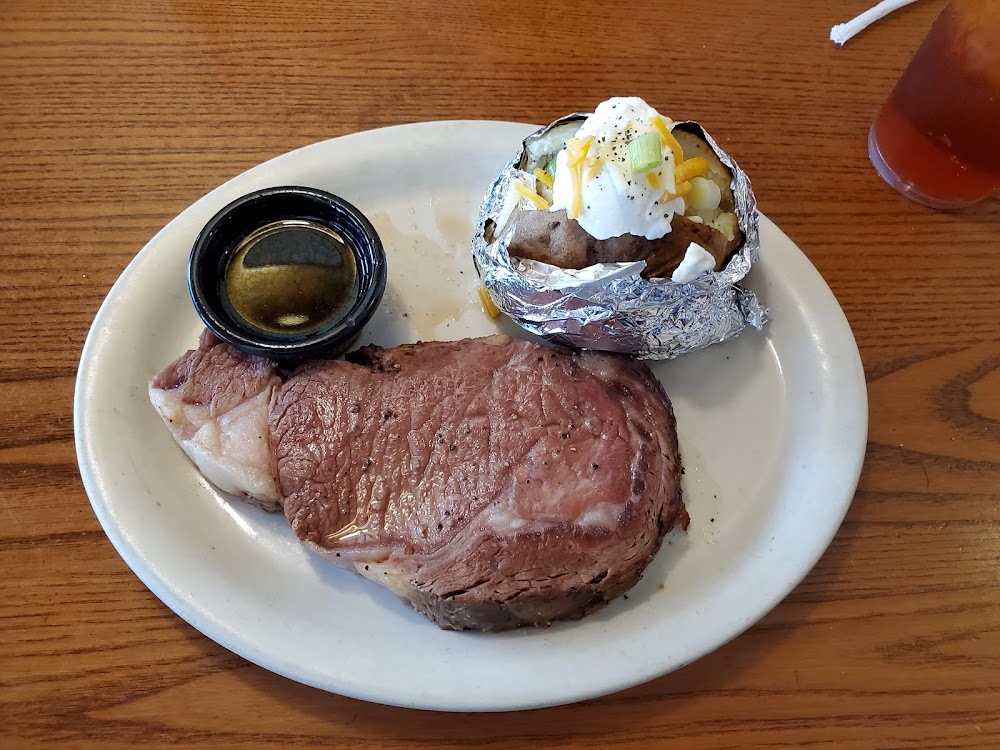 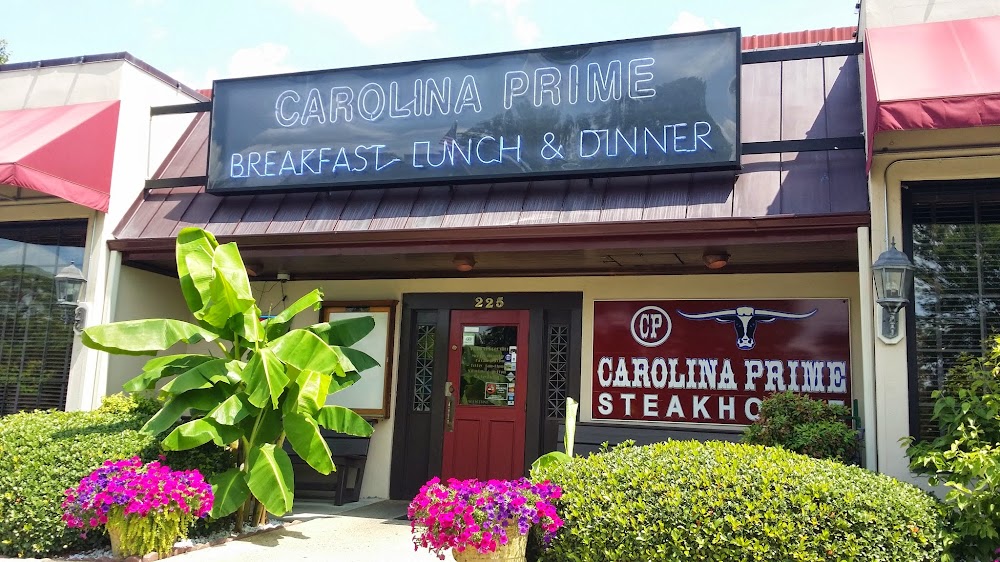 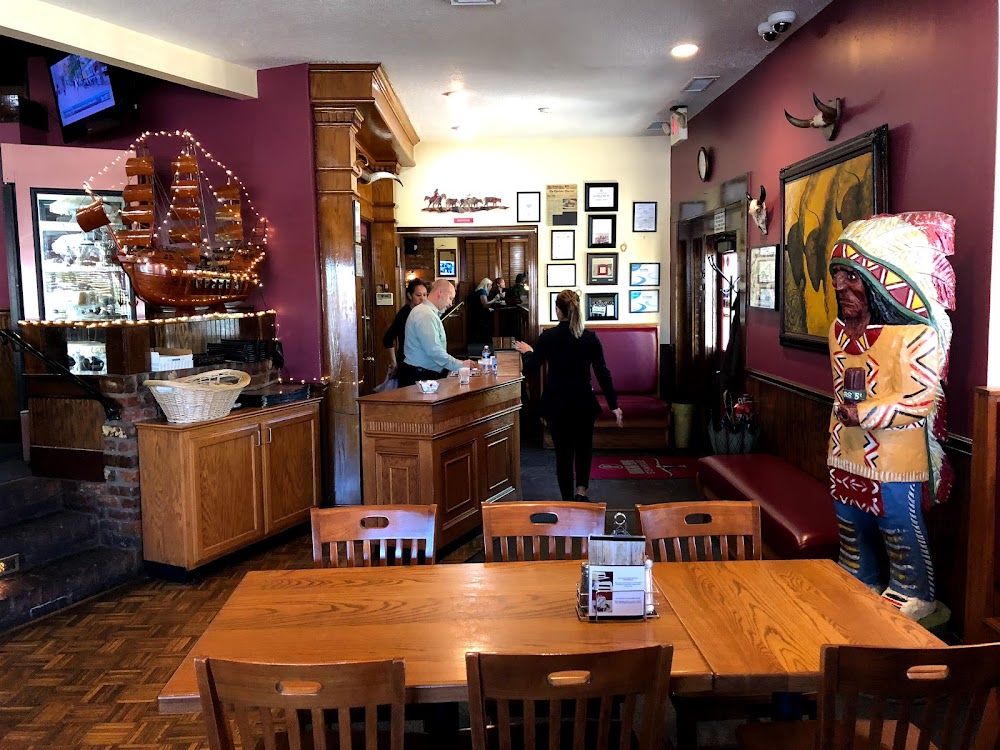 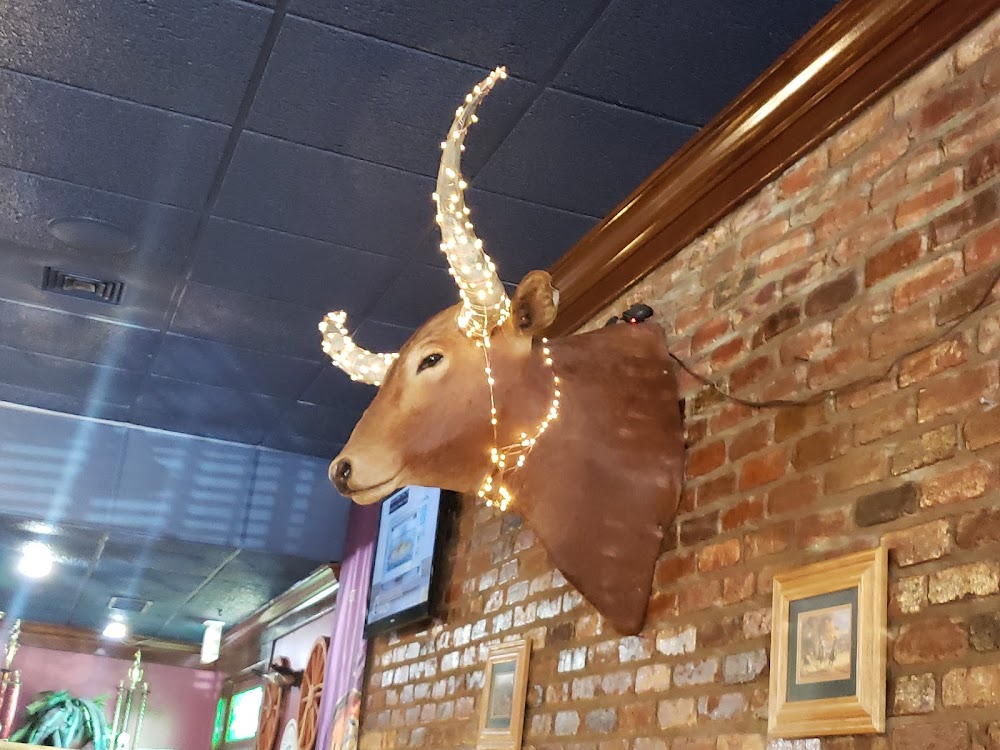 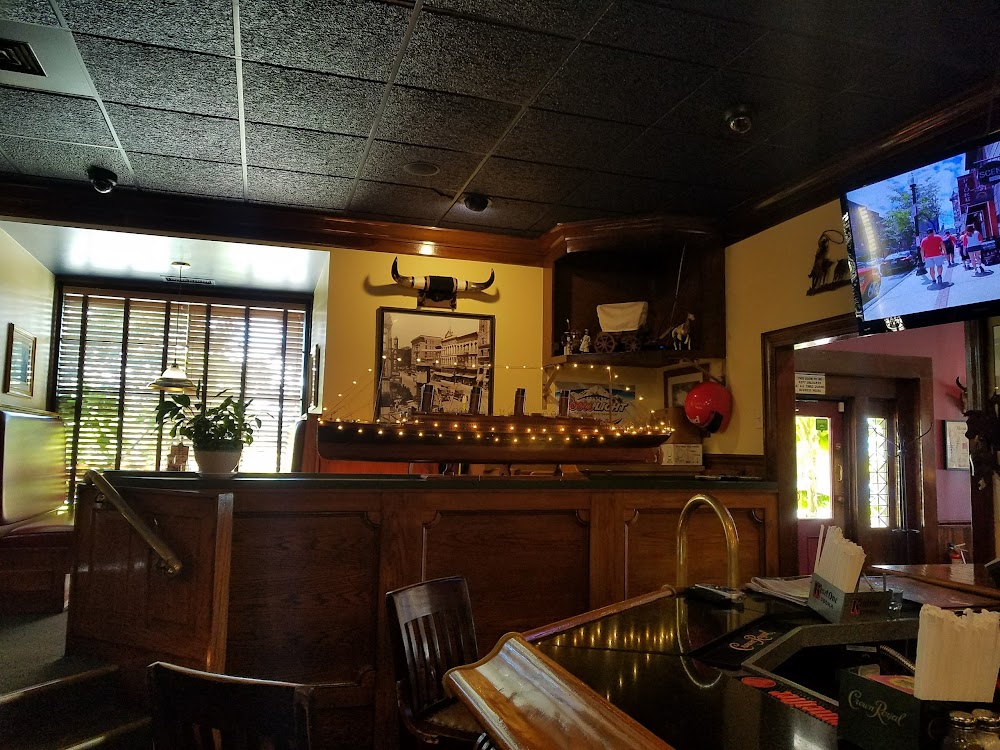 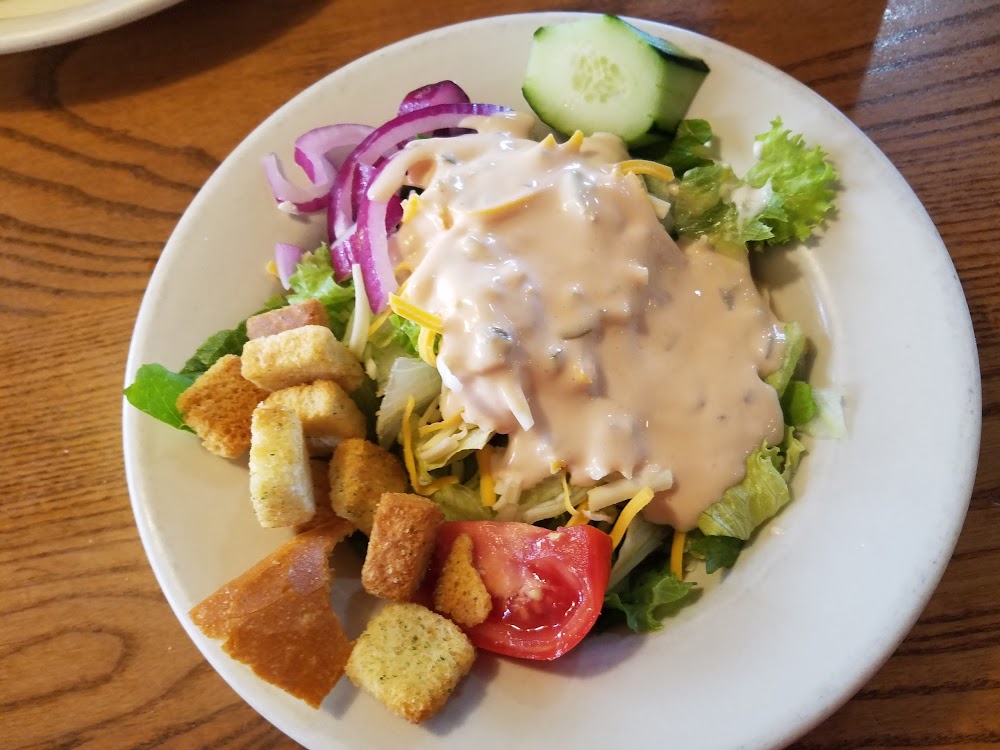 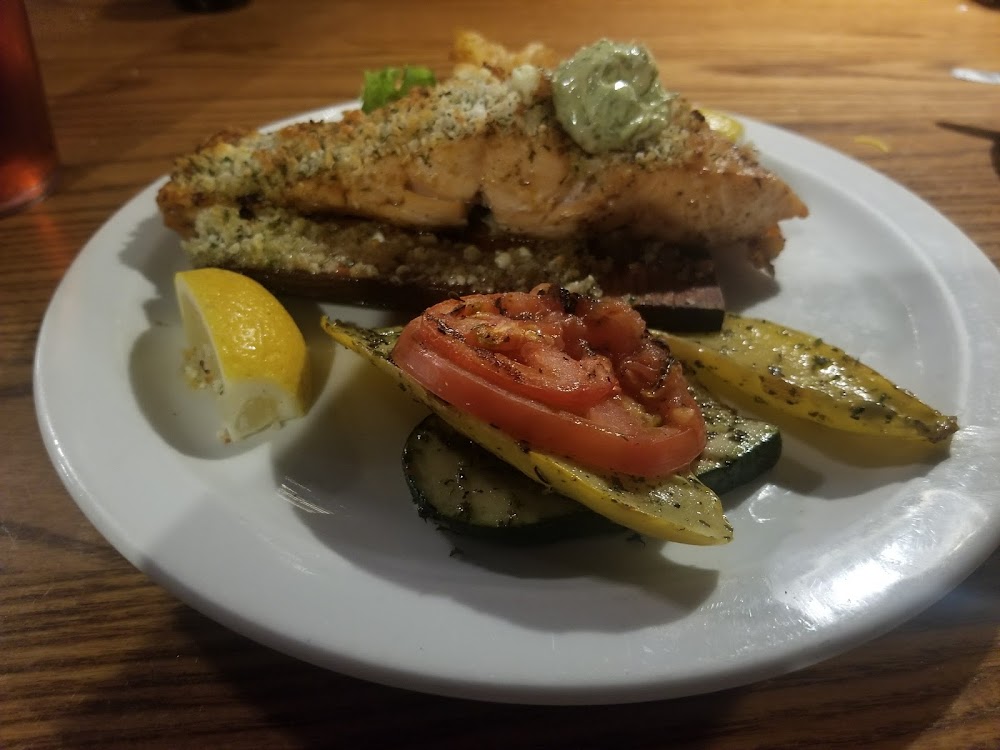 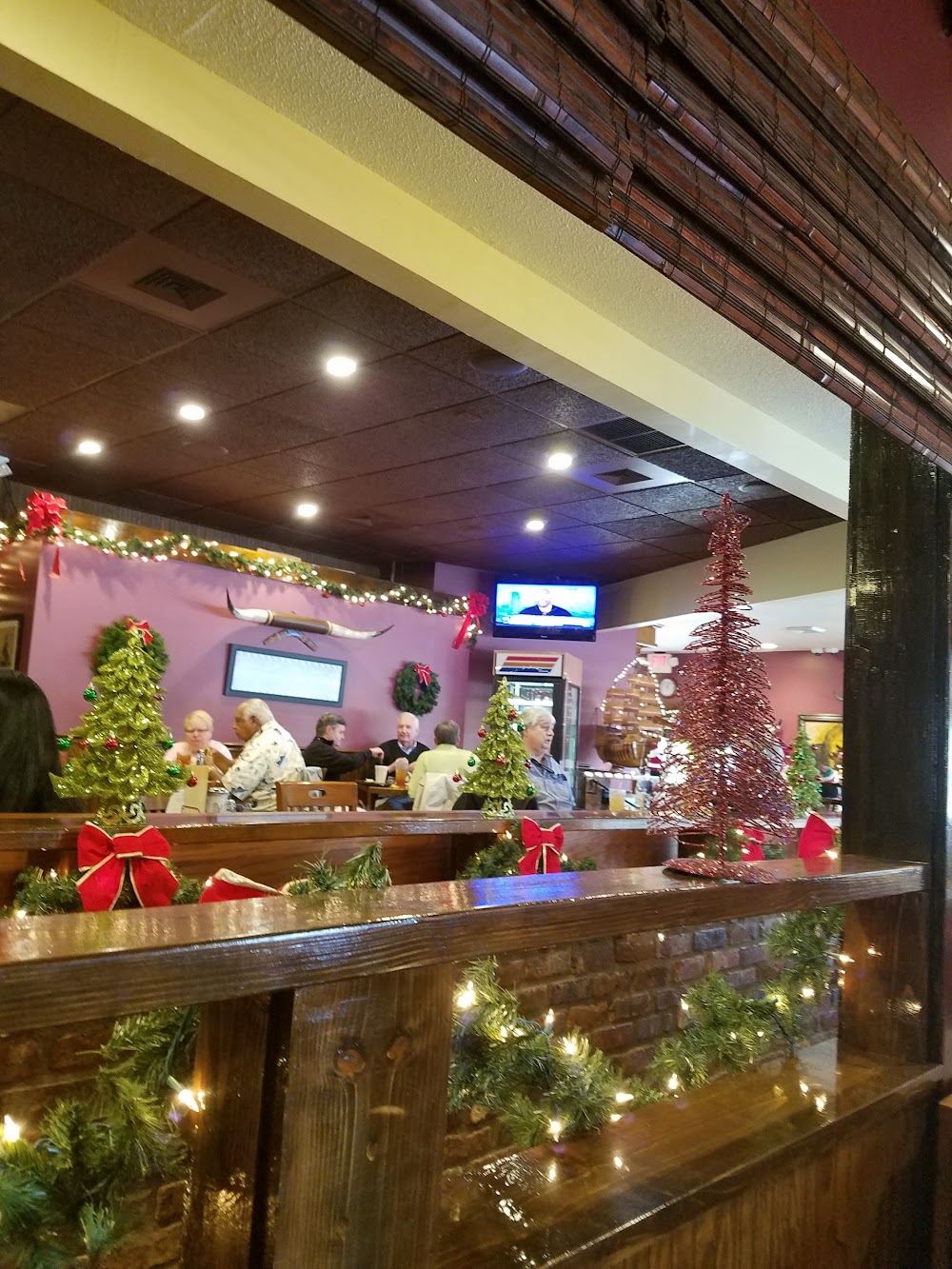 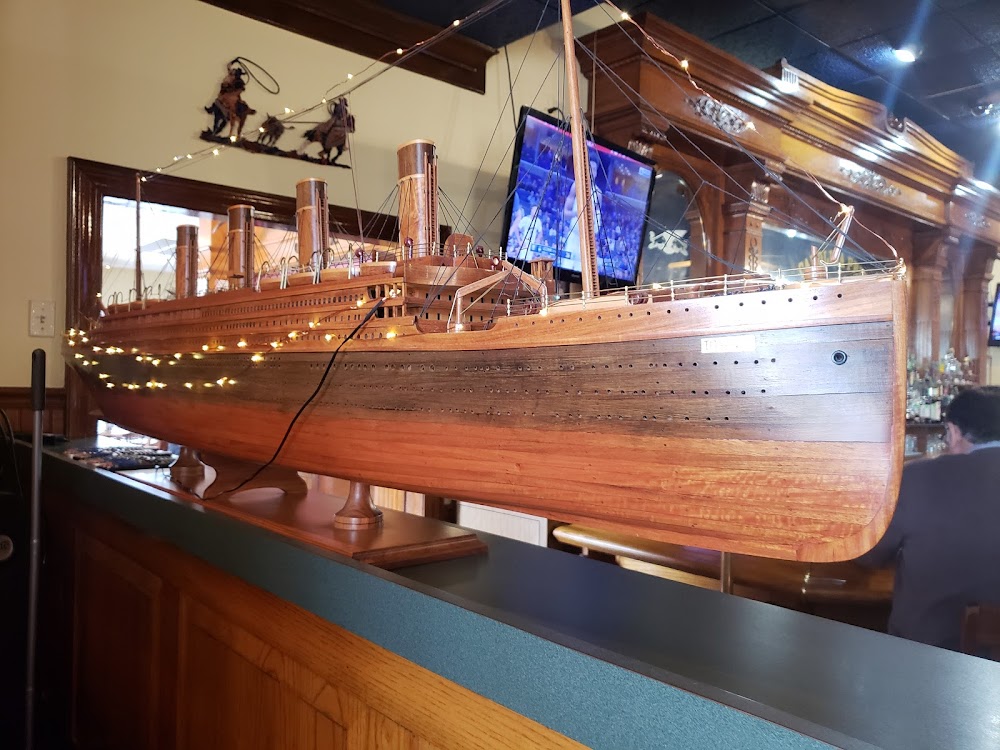 I mean my husband's T- bone steak was good but that was it. It was a total of four people and he is the only one that enjoyed part of his meal. It was eatable but for the price I expected better. The lobster tail was not fresh and it tasted as if they added seasoning salt to the lobster tail. So weird. It had great reviews so we tried it. We will not be going back.

It should be called Carolina Crime Steakhouse. The worst offense, your Honor, was the bipolar steak itself. It was so thin that it had only one side. The center of the steak was under-cooked and bloody. Around the edges the meat was over-cooked which gave it a robust cinder-ash taste. The baked potato had been baked hours, or maybe generations ago. It was old, cold & gummy. I know a lot about reheated potatoes; I used to work in a few restaurants in my 20's. Now, about the service and the ambience. The waitress did a splendid job but we had to ask for flat-ware. She brought the salads, iced tea, etc. but no knives or forks. I eat salad with my hands only at home. Last, our table was unsteady and apparently warped at the bottom. I was getting sea-sick from the table being so wobbly. But we fixed that by going to the car, getting 2 magazines and stuffing them under one of the four feet. That did the trick.

Excellent food and engaging staff. The restaurant is a bit of a cultural time machine throwback to somewhere between 1975 and 1985, but hey that's cool too! Steak is very good. Sides are plentiful and prices are reasonable.

Had dinner last night . Bartender was in the weeds with only two people sitting at the bar including me. Mash potatoes tasted like instant mash The rice was old from last week Ive had food better at a cafeteria. The bread is good tho. Will never go back :( 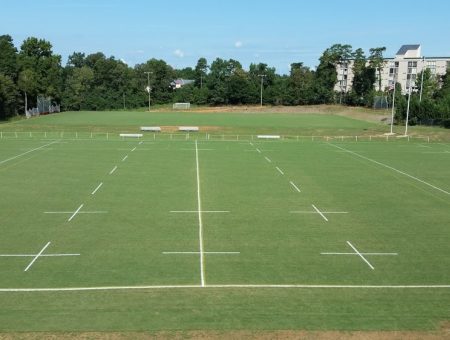 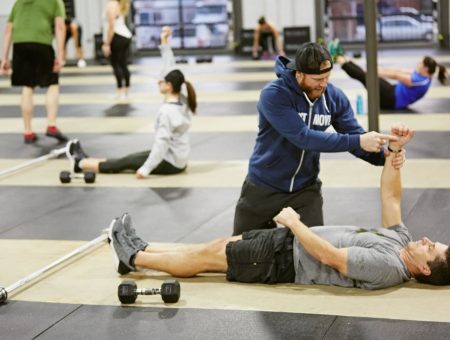 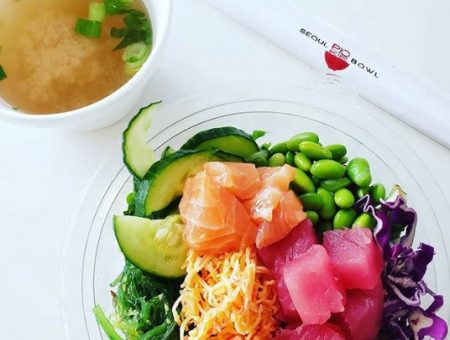 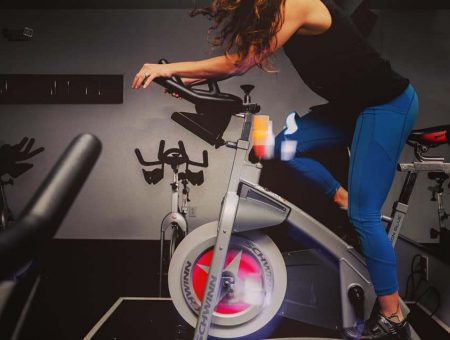