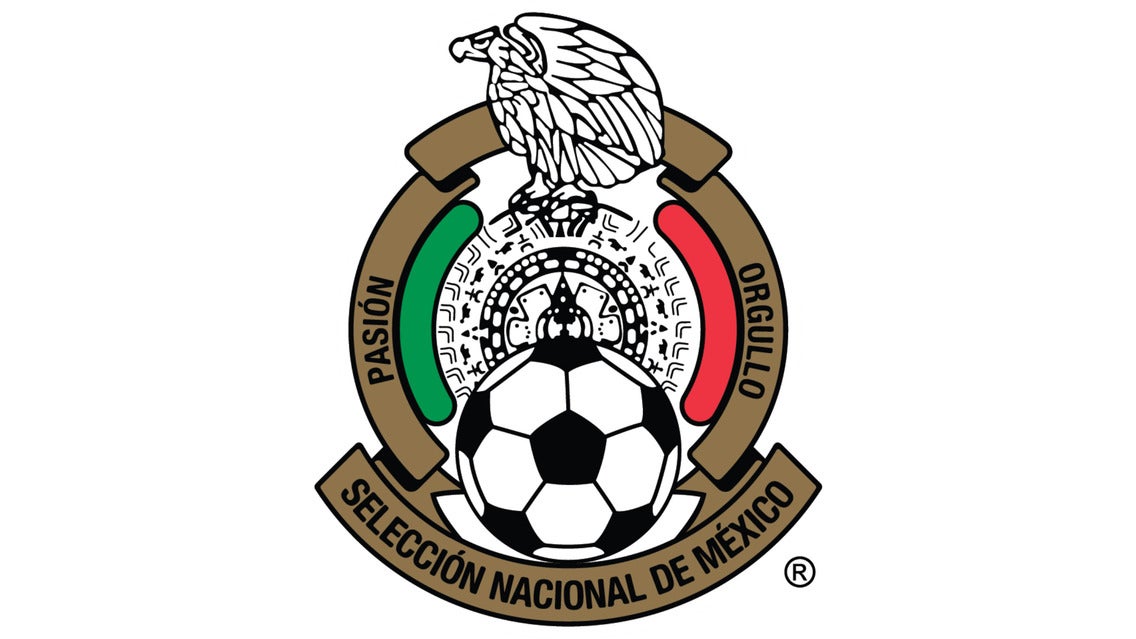 Czech Republic will be Mexico’s rival on Thursday, March 26, at Bank of America Stadium in Charlotte, NC – presented by Allstate. Kickoff time is set for 8:30 p.m. ET. The teams are expected to bring their top rosters as the games will be played during the March FIFA dates. Czech Republic, who will be competing in the 2020 UEFA Euros, has played one match against Mexico, with the Europeans winning 2-1 in the 2000 Carlsberg Cup in Hong Kong (does not include games against the former Czechoslovakia).

The City of Charlotte and Bank of America Stadium have hosted Mexico on several occasions since 2010, including #MexTour and Concacaf Gold Cup matches. They last played in North Carolina on June 23, 2019, defeating Martinique 3-2 in a first round Gold Cup match in front of nearly 60,000 fans.

Show your love for the Mexican National Team! Buy one, get one 50% off! 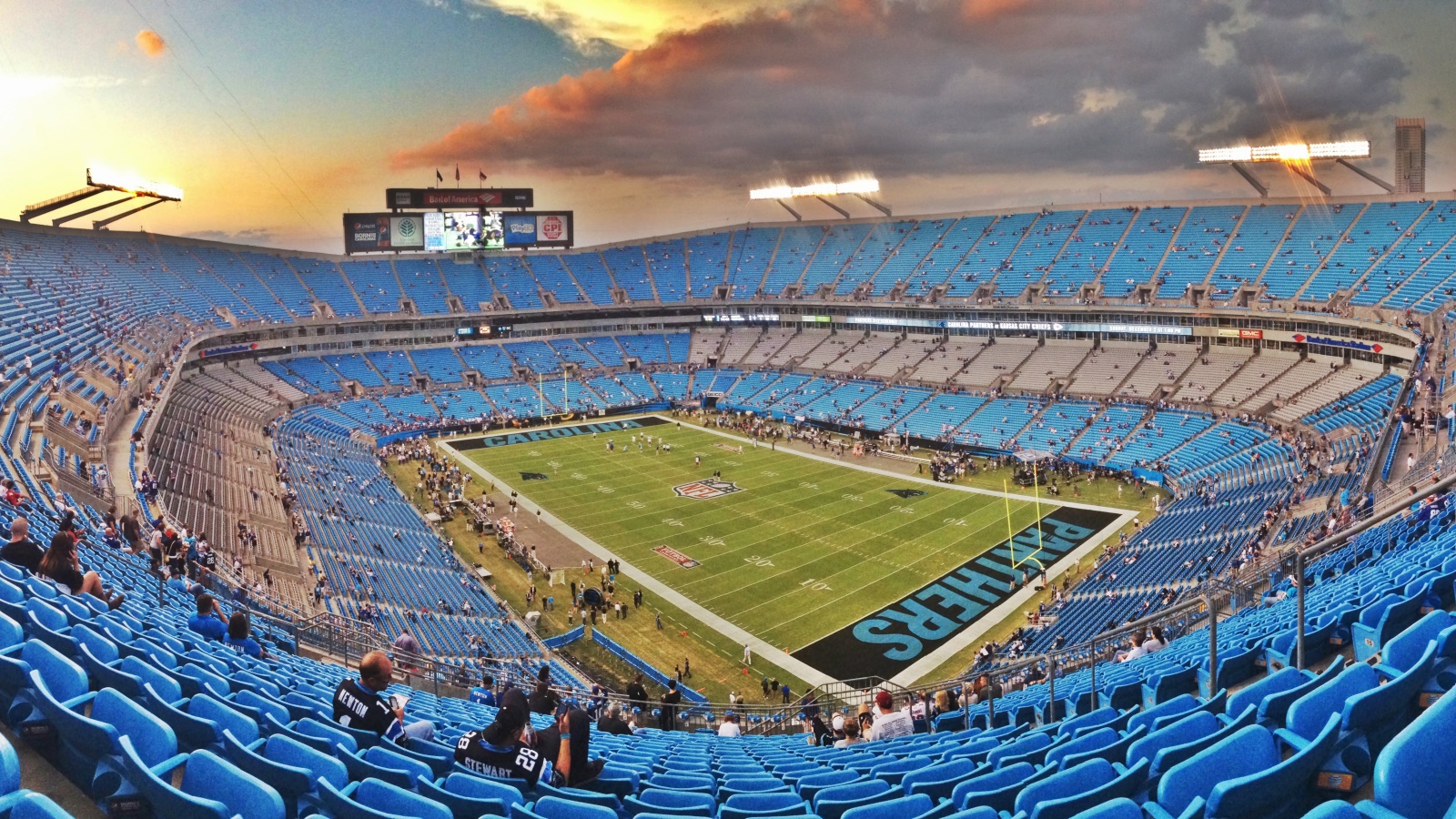