This version of your browser is not supported. Please update your browser for the best user experience.
Skip to main Content
Site Search
Go Back
Arts & Culture 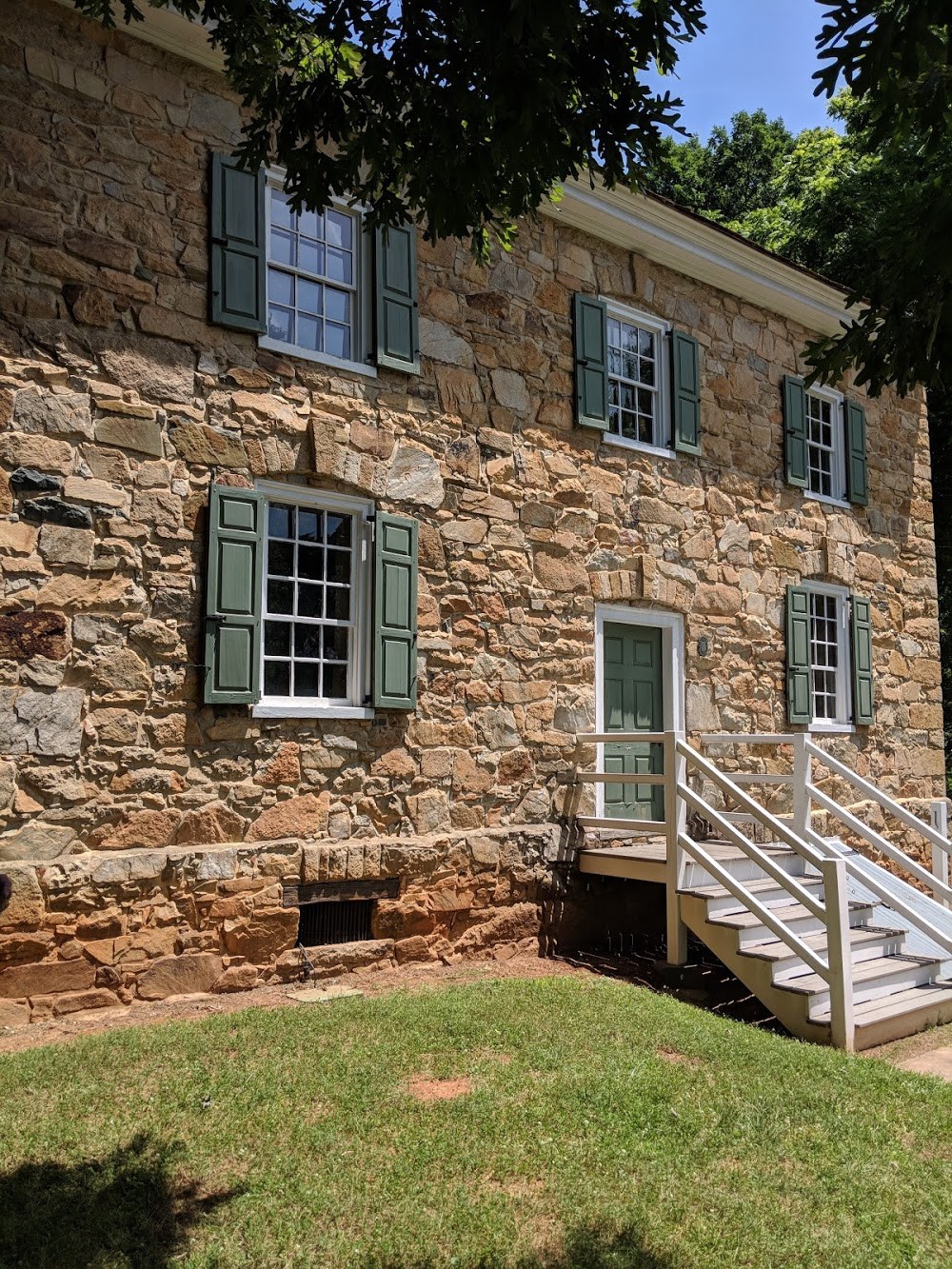 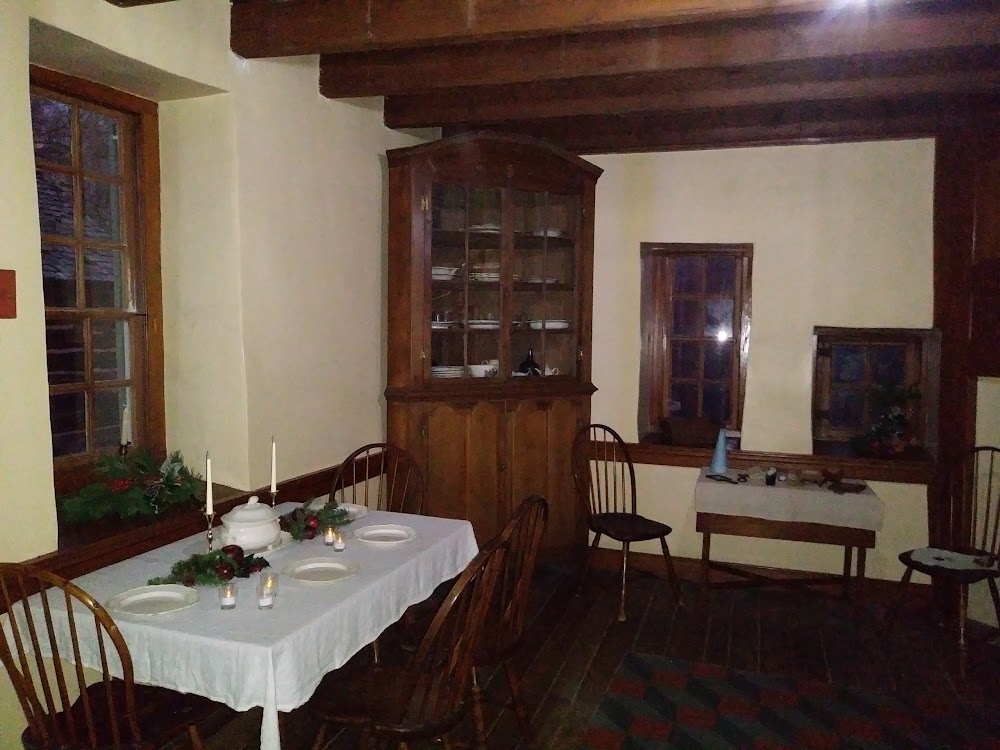 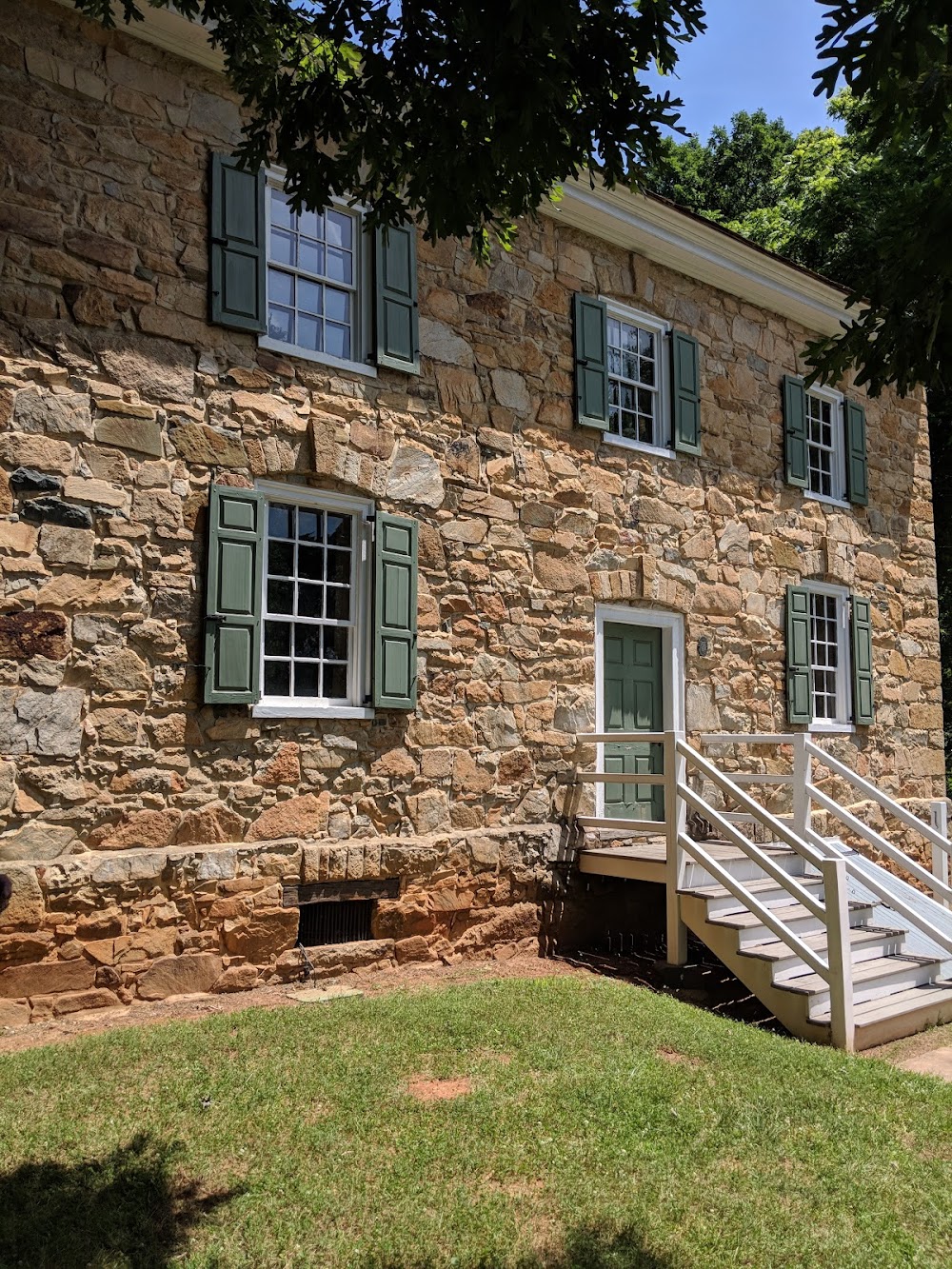 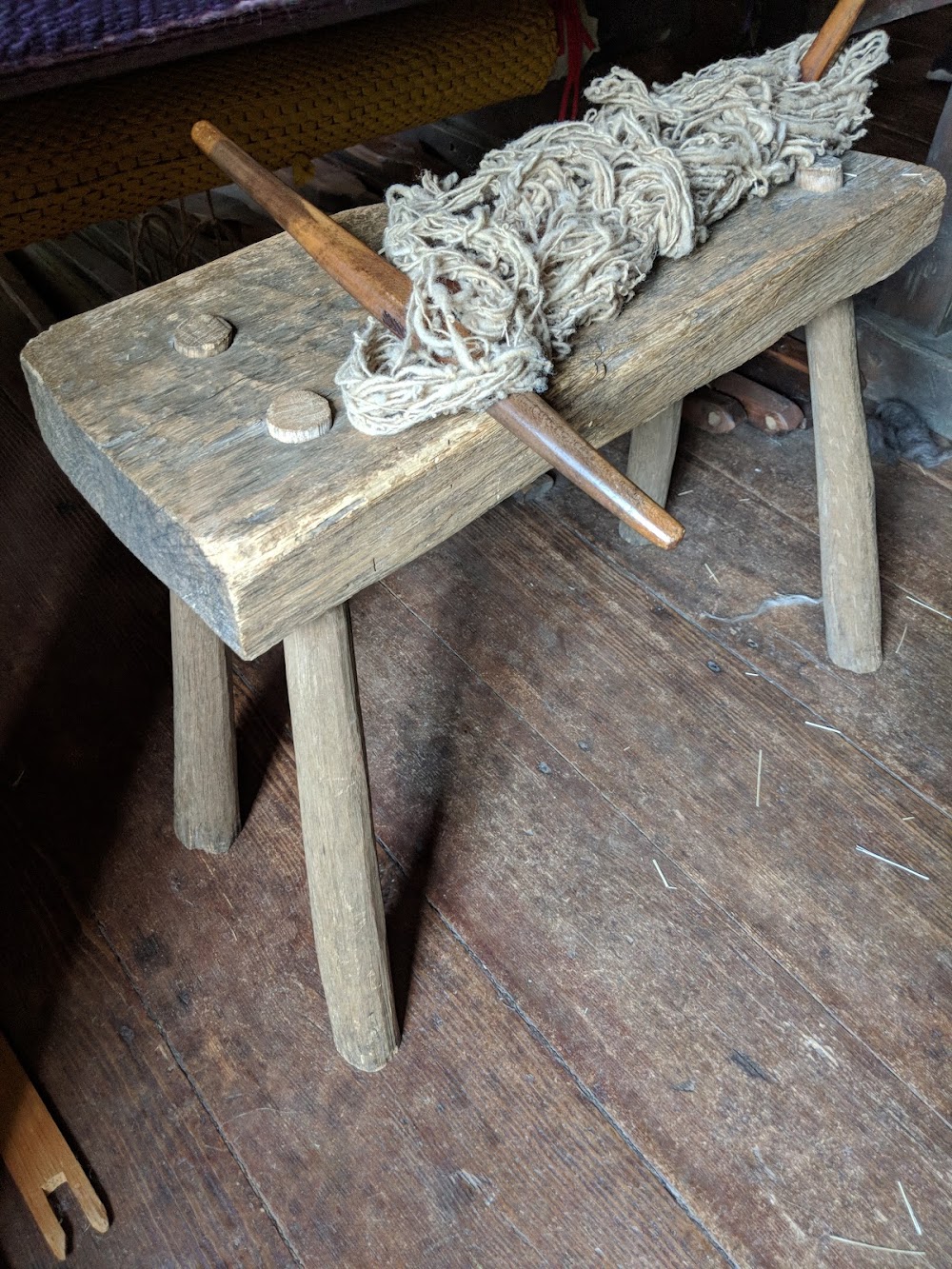 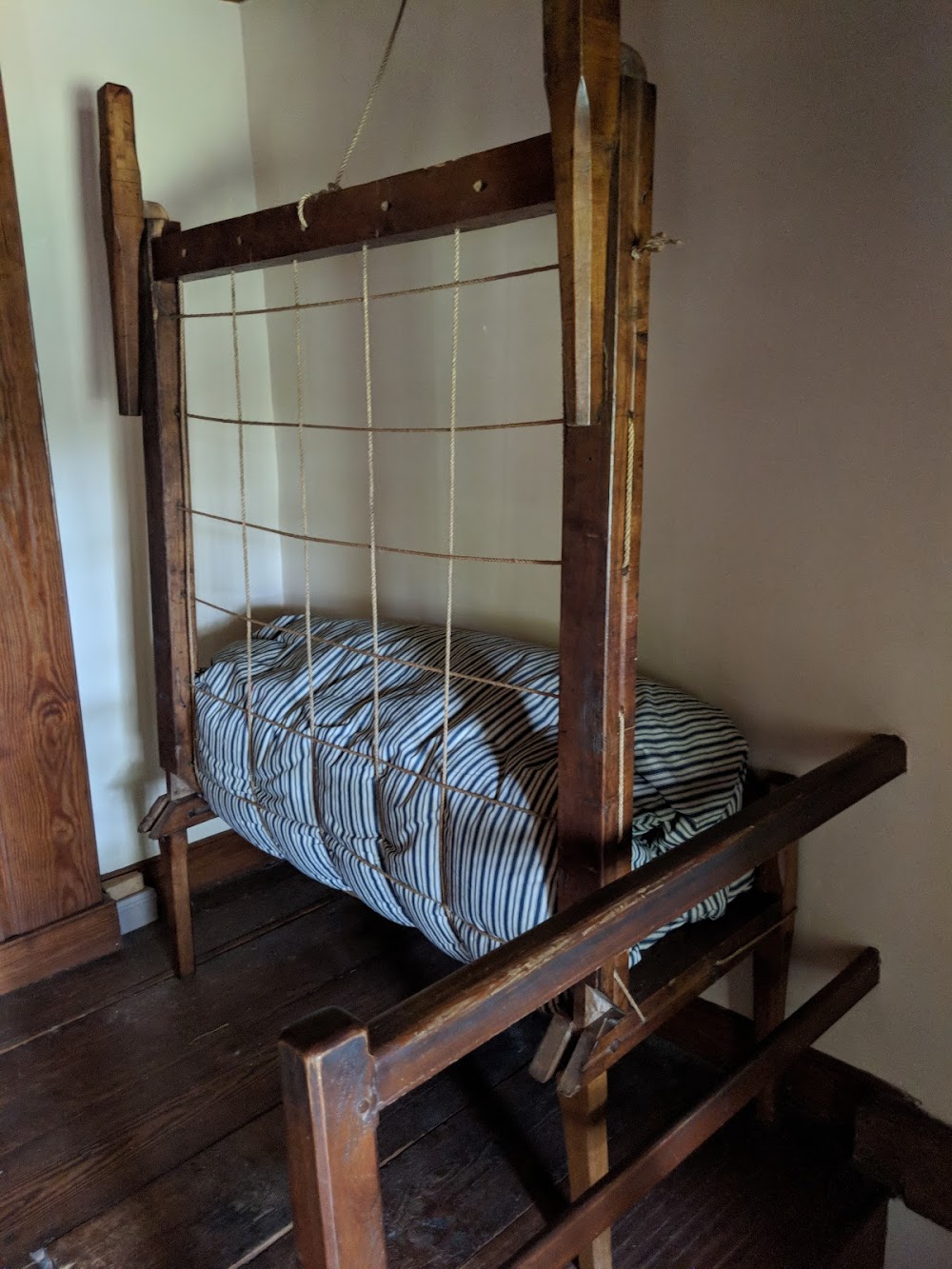 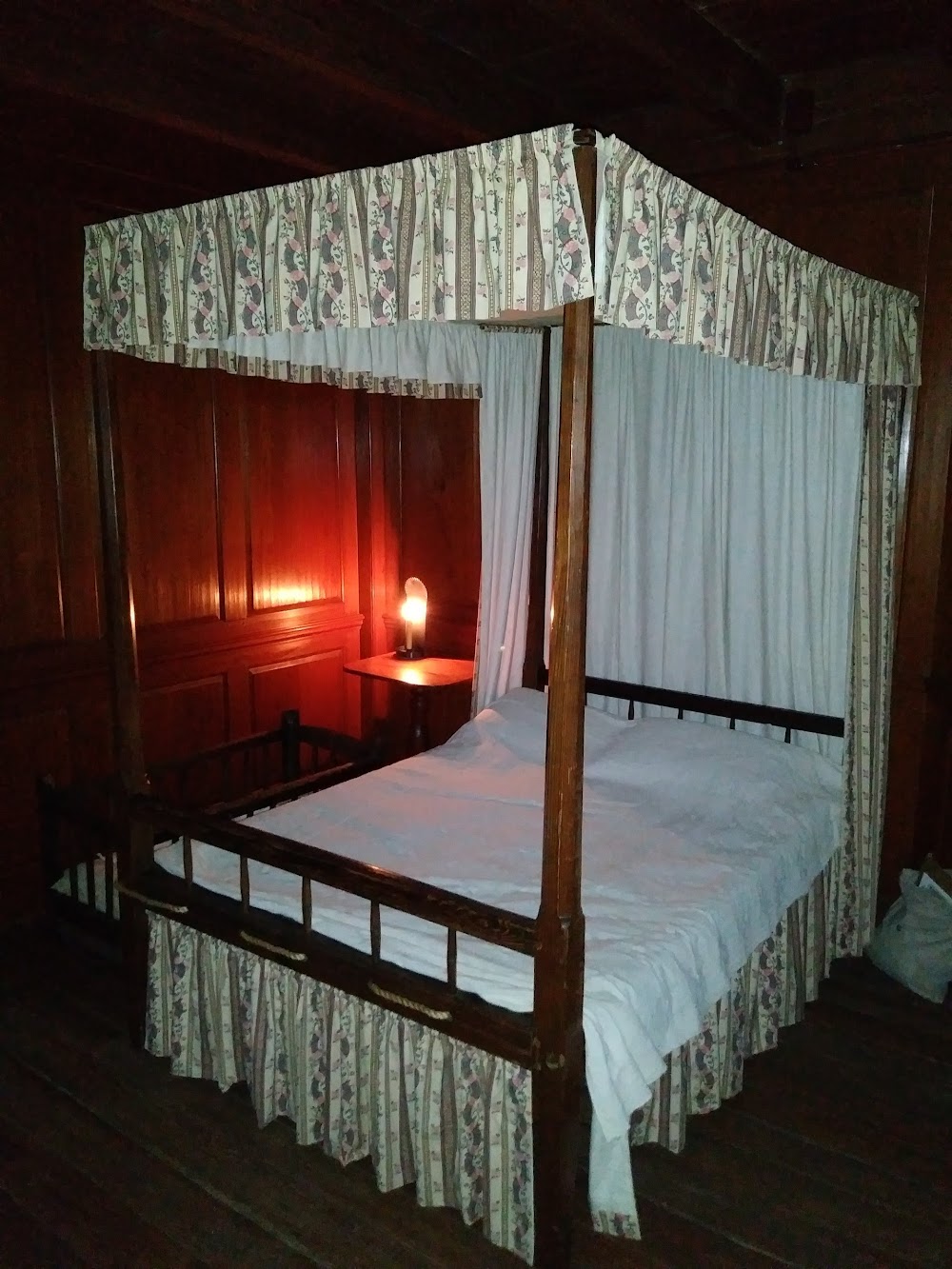 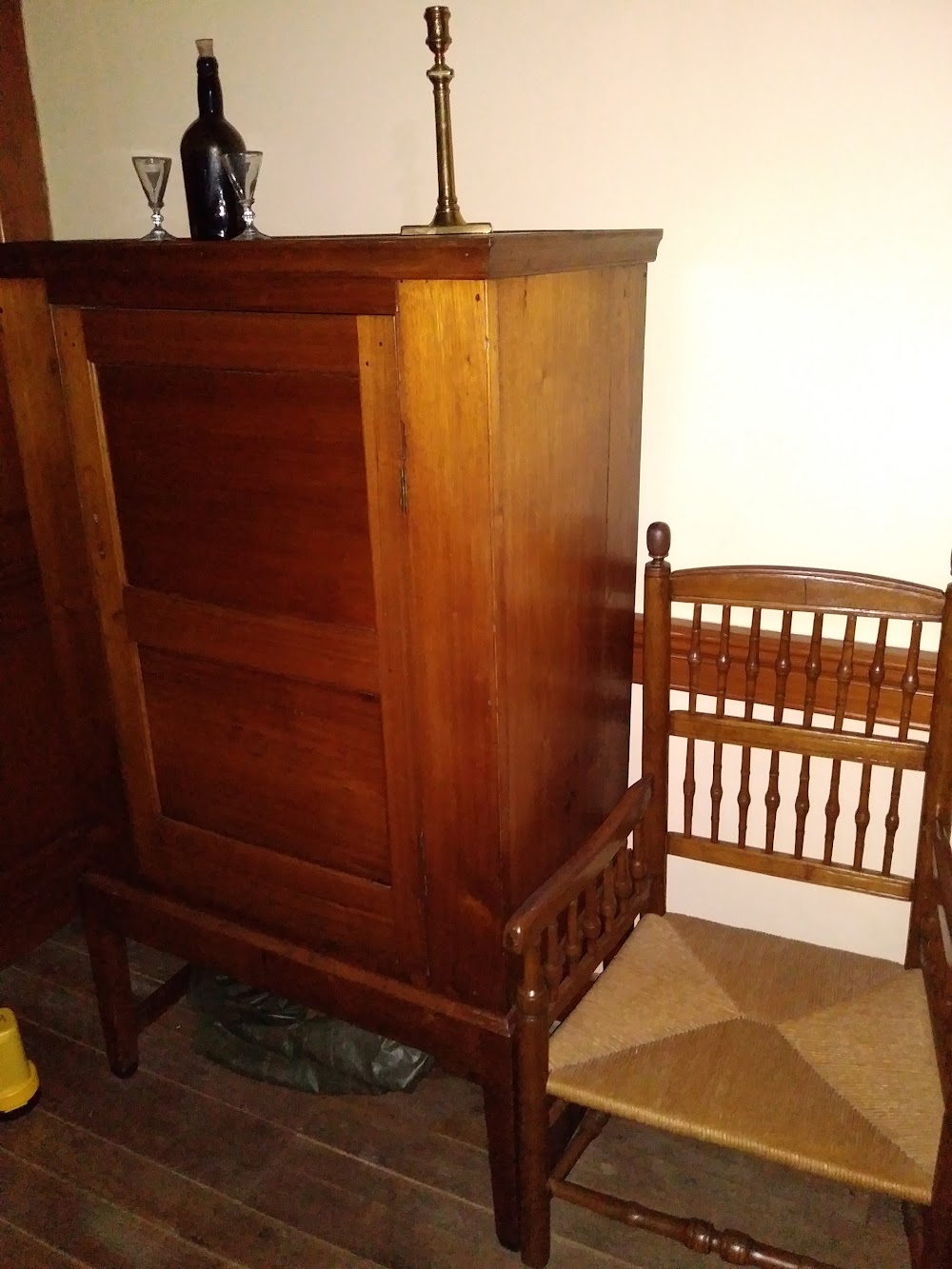 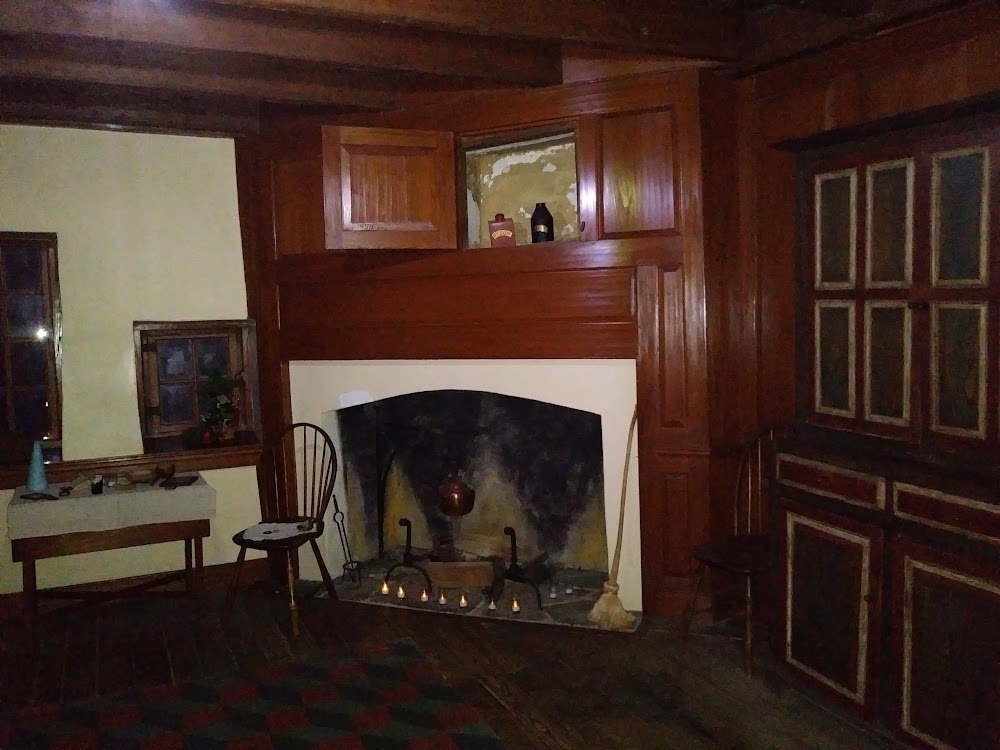 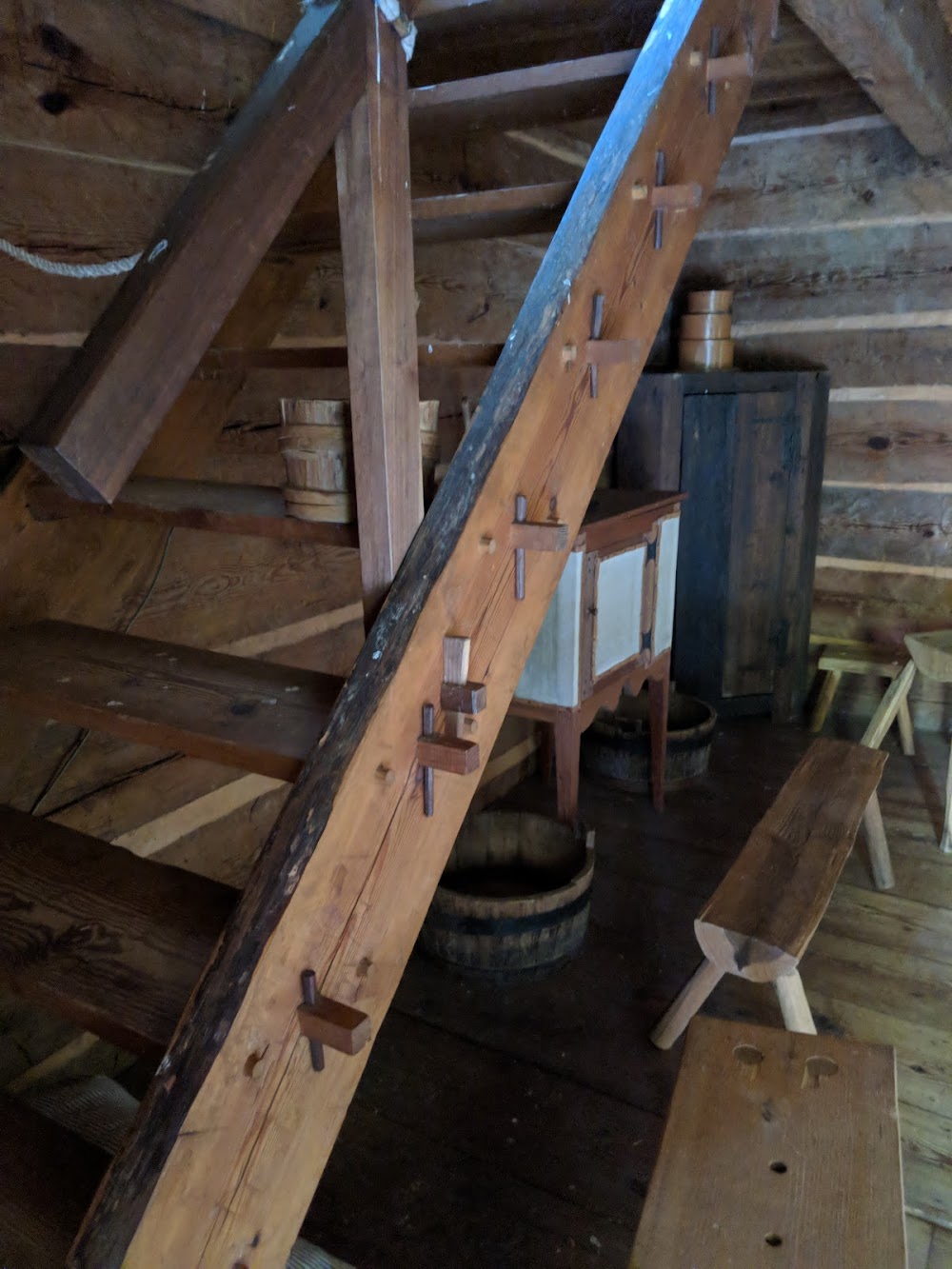 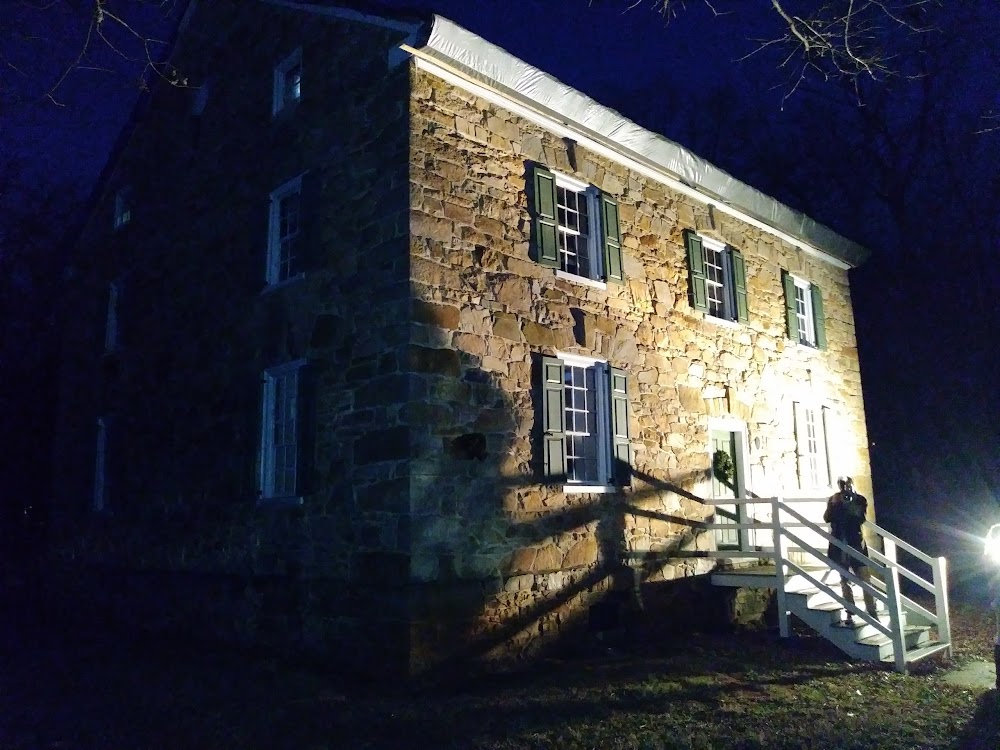 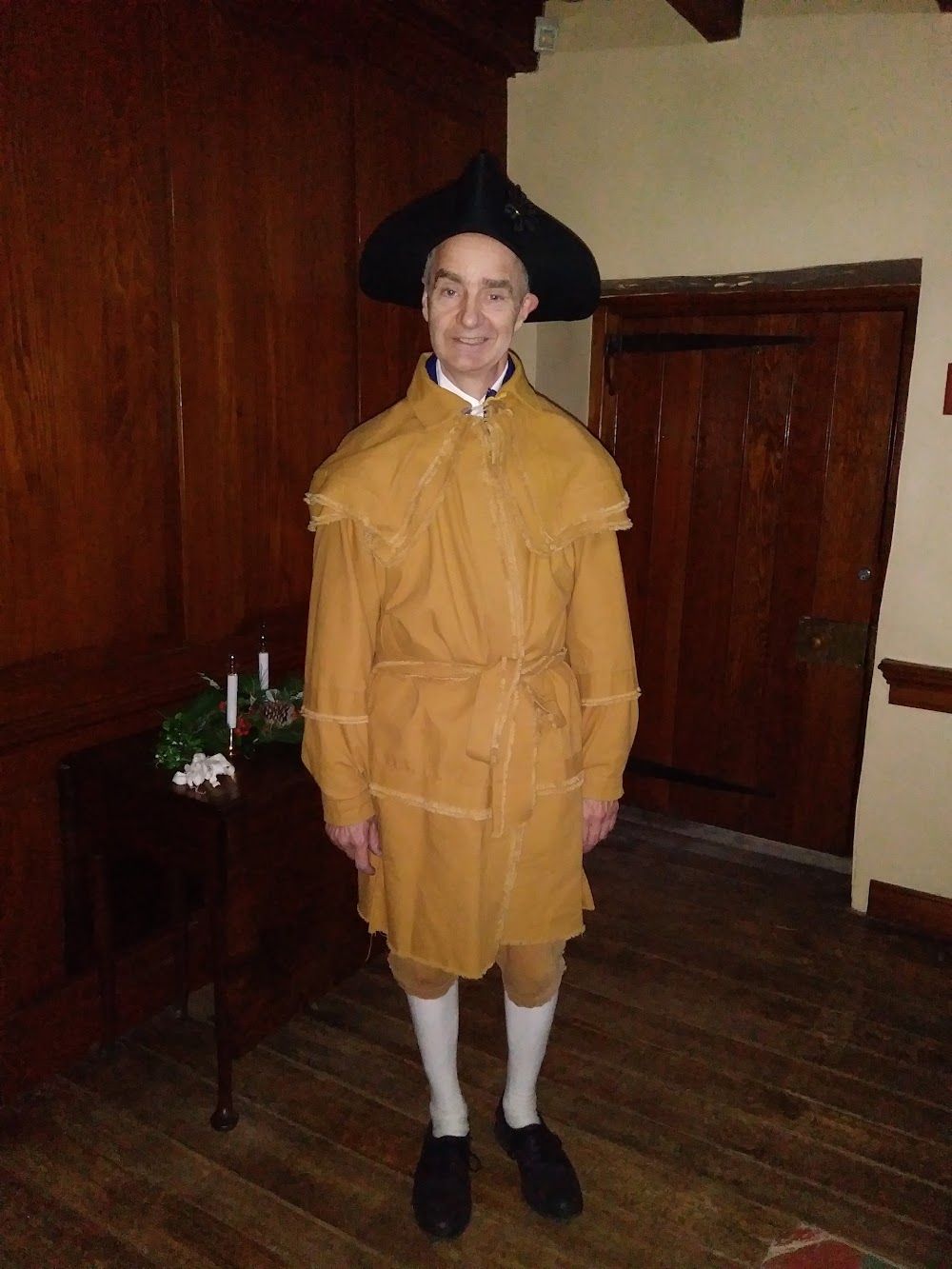 The house itself is a five-star experience. The museum building was in need of some curating and more exhibits.

Great place for people who are interested in colonial history to visit.

Very educational. The Hezekiah Alexander House is the oldest, standing home in Mecklenburg County, NC. The building completion occurred in 1774! Wowzers! In the 1940s (if I remember correctly), the house was in danger of being torn down. The organization called The Daughters of Revolution, sprang into action to save and restore the home along with the Methodist Church who now owns a significant parcel of the land, which include many of his original 600 acres, although of course not all of it. The home includes a full basement and attic, which are not accessible to the public. However, tours include the entry, his bedroom, kitchen, parlor/office and upstairs bedrooms for his ten children (7 sons and three daughters). The two bedrooms served as sleeping quarters at nighttime and indoor work space during the day. Toys, bedding and furniture from the time period are displayed throughout the home. A medium-sized table in the parlor/office area is believed to be the only original property/ heirloom of Hezekiah. He was a wealthy man with business acumen, and served in many trades including tax consulting. 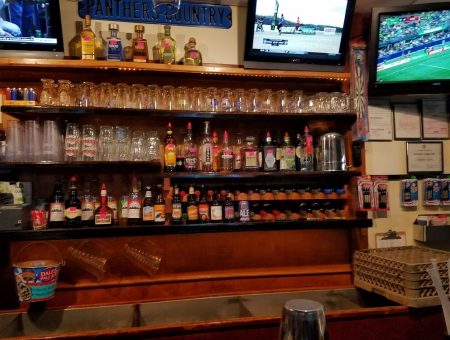 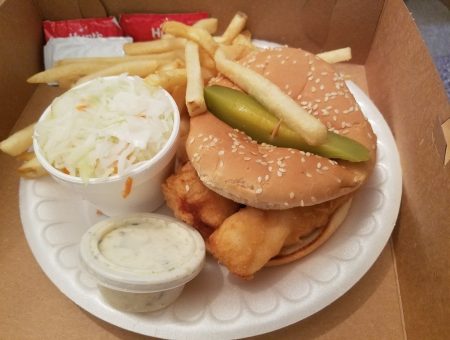 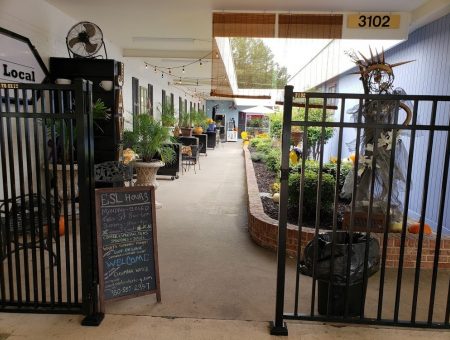 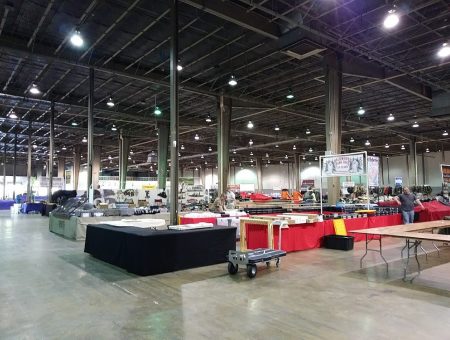