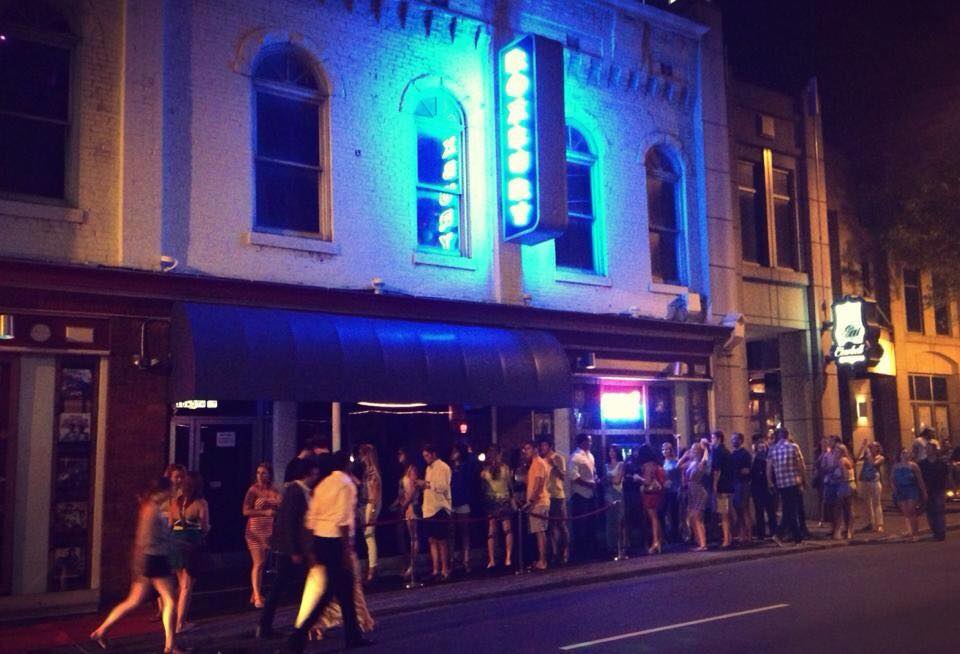 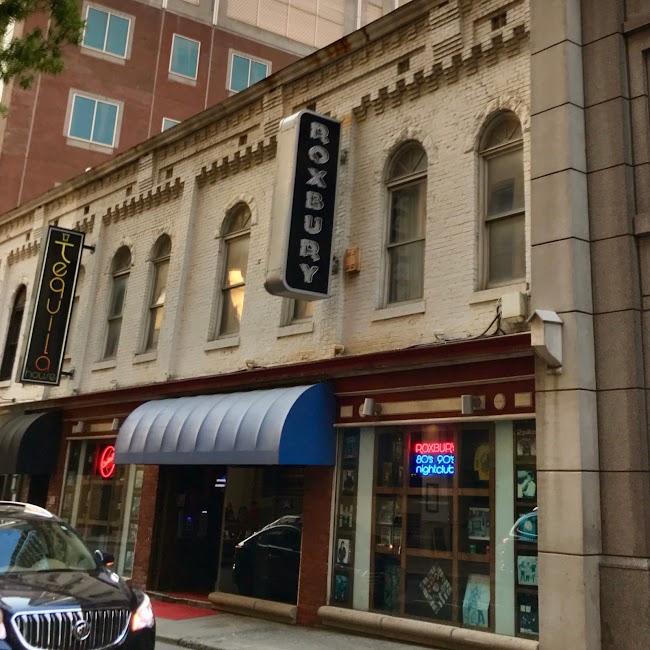 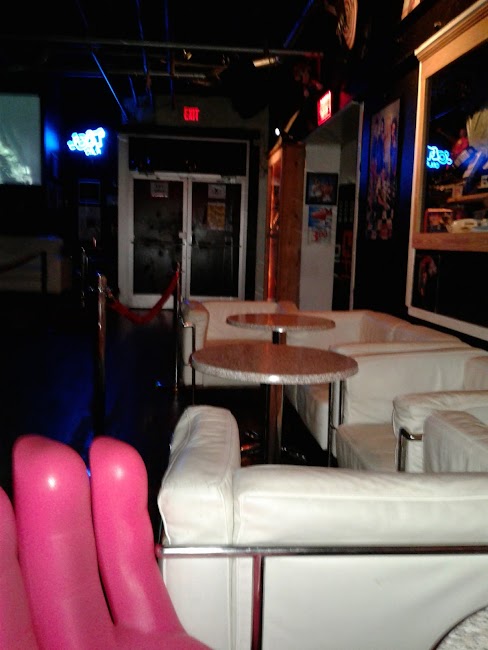 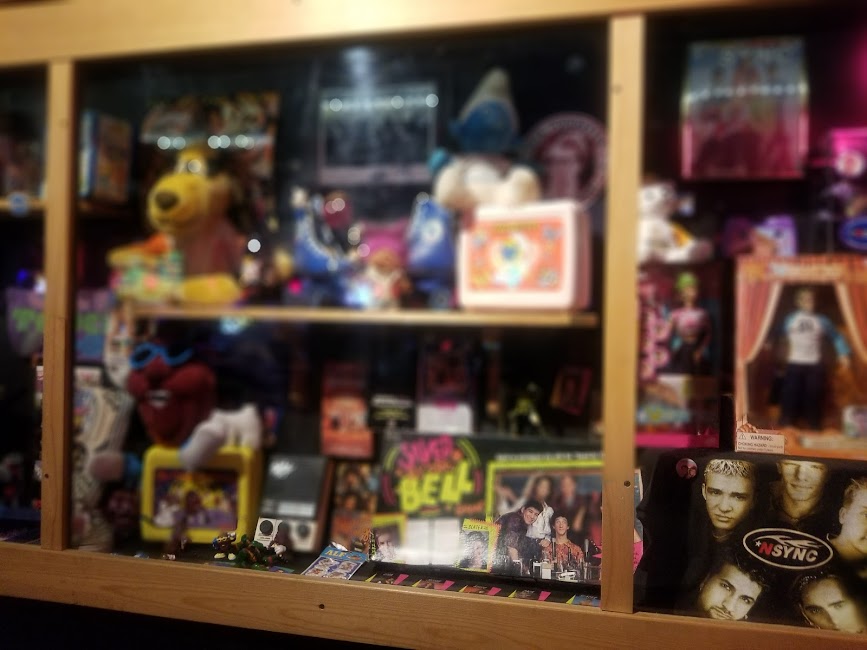 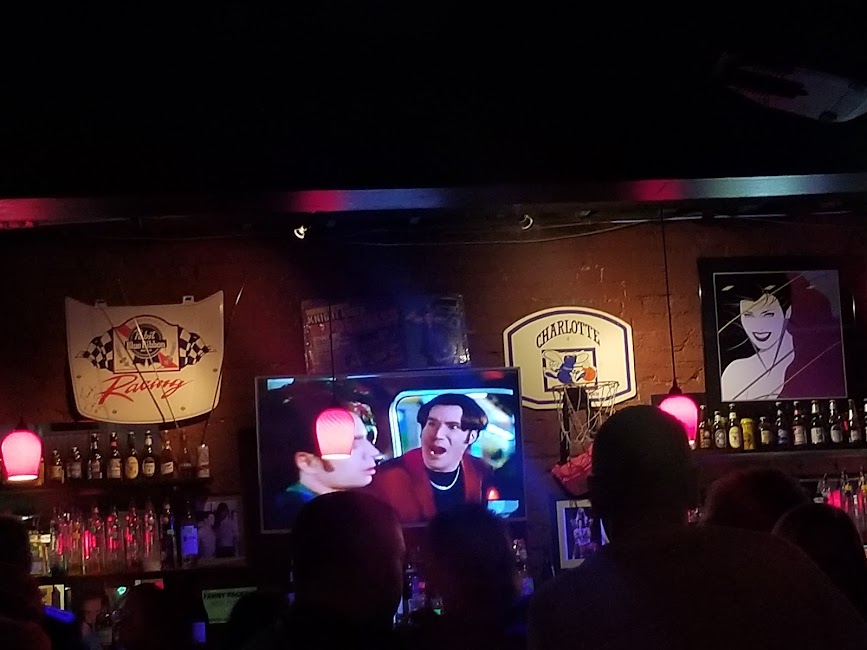 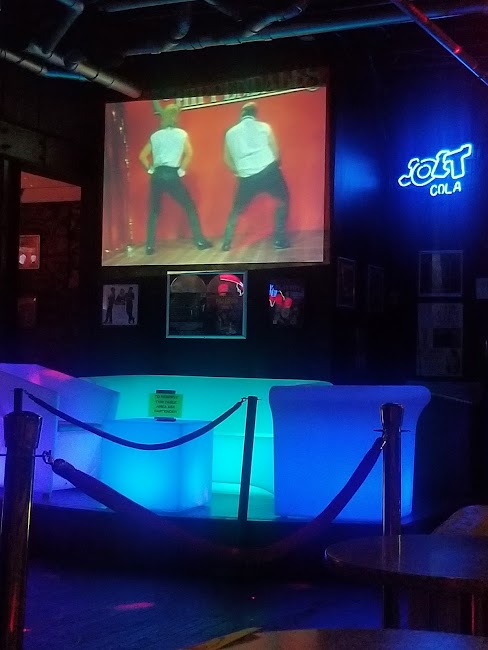 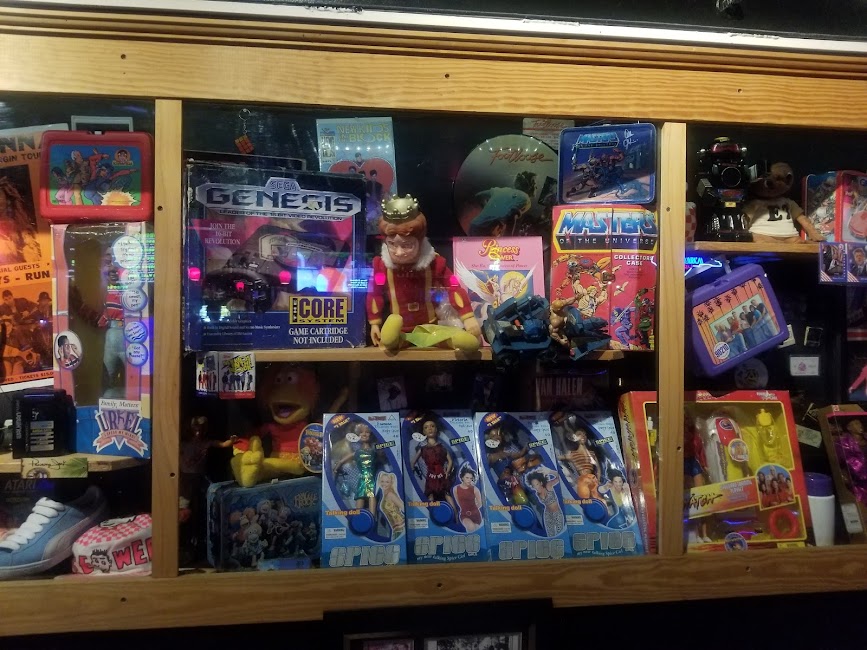 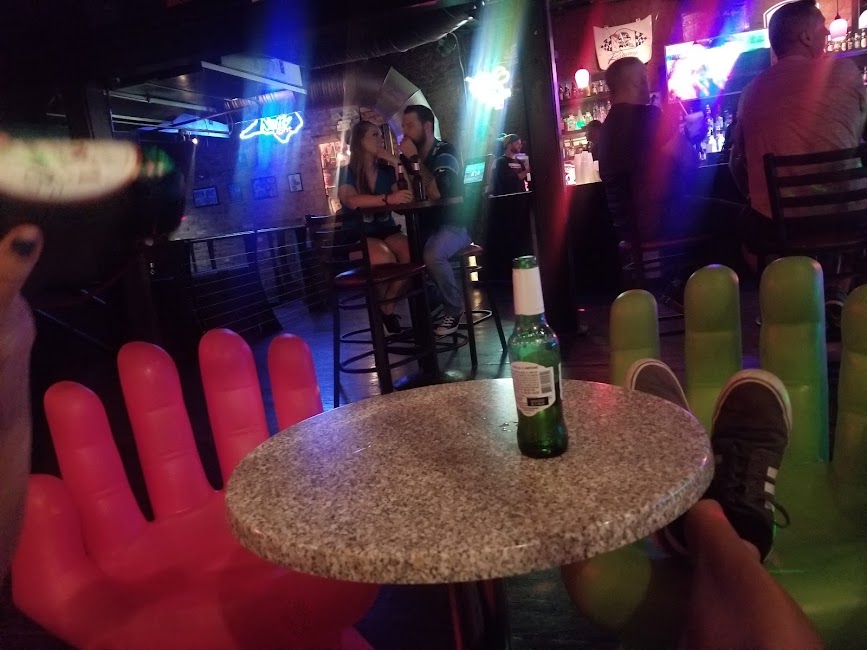 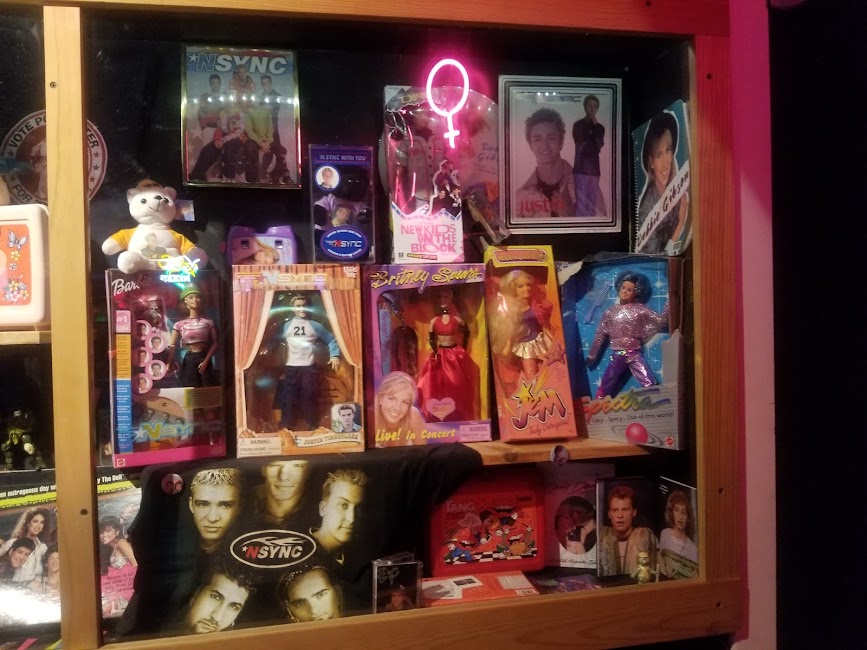 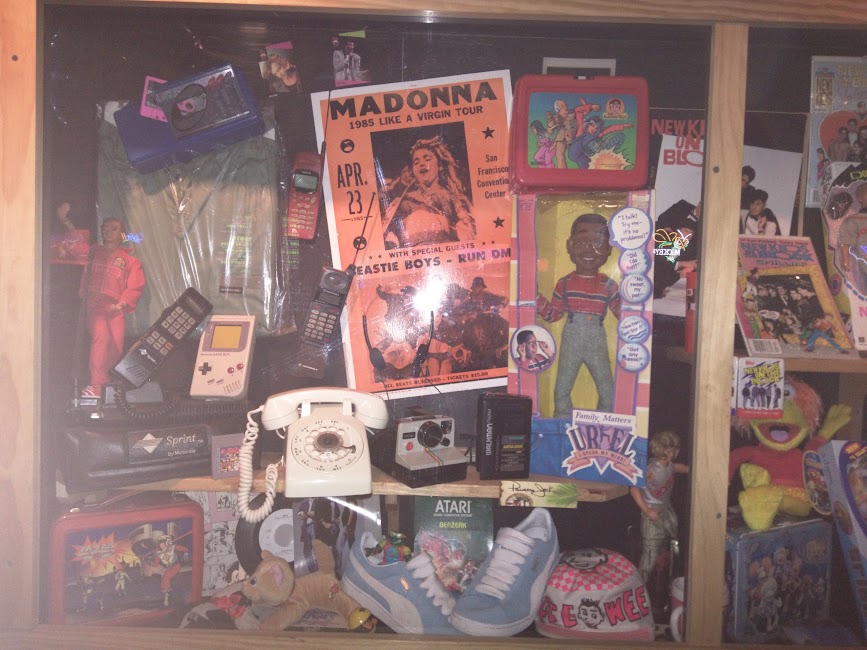 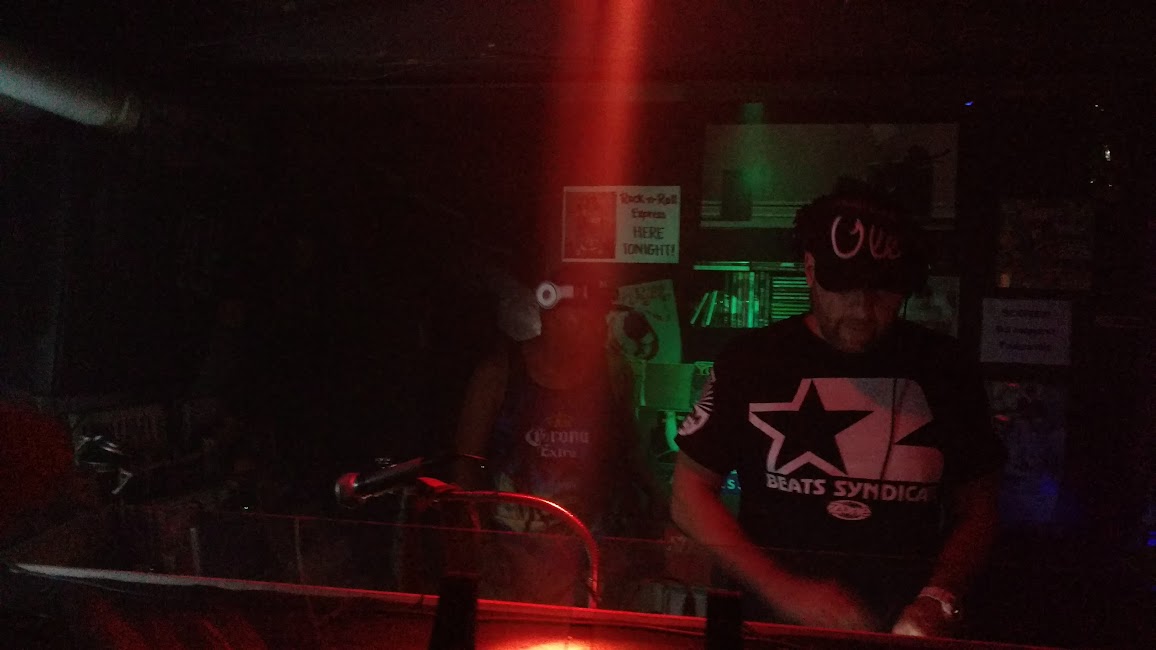 First time at the Roxbury and it was the best time I've had at a club. The music was marvelous and the beverages were solid. It was really packed down steps which astonished me however I wasn't annoyed by it. We arrived at 11:30 and stood by perhaps 5 minutes to get in. We were there until the set shut down. Assuming you know your 80s/90s stuff this is the best spot for you. I likewise adored the way that there was a deck up steps in the event that you required some outside air. Will be returning soon!

I would NOT recommend this bar if you are looking for somewhere to go out on a weekend! First, this bar charges a $10 cash cover at the door. This doesn't seem like much but you can get a better environment and better drinks for no cover in South End. Secondly, myself and a friend both had our phones STOLEN at this bar. Pick Pocketing is a huge issue at this bar and if you are going here please be aware of this!!!!!

First time at the Roxbury and it was the most fun Ive had at a nightclub. The music was awesome and the drinks were strong. It was super crowded down stairs which surprised me but I wasnt bothered by it. We got there at 11:30 and waited maybe 5 minutes to get in. We were there until the placed closed down. If you know your 80s/90s stuff then this is the place for you. I also loved the fact that there was a patio up stairs if you needed some fresh air. Will definitely be going back soon!

Sketchy place. Roxbury charges everyone a $10 cash cover and the card minimum is $10.00. Two of my friends we went out with got pick-pocketed and lost their phones/wallets...So that's the kind of crowd it brings. The basement feels like a dirty frat house but if that's your style then go all for it. They also are only open Friday and Saturday which makes no sense for an establishment.

At both bars, I wasn't served until the men in my party went to order. I watched literally the guys around me, including the people that came to the bar after me, served first. I gave up both times and let the men in our group order drinks since that's apparently the only way you get help. Music is great though, just get a man to order for you to get help at the bar. 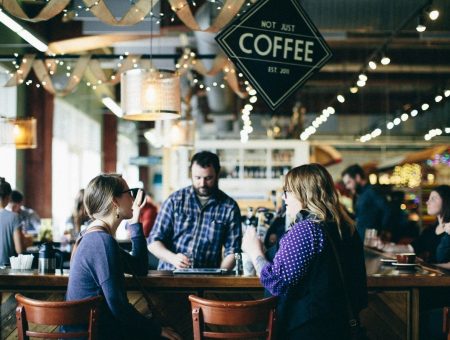 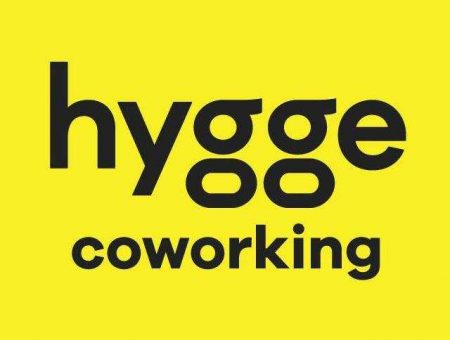 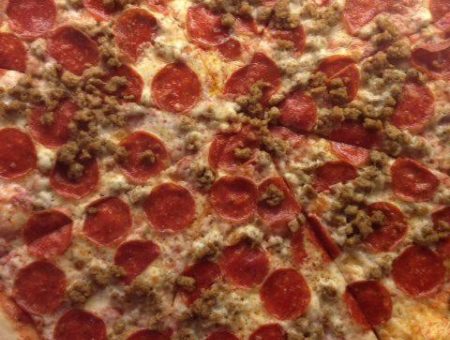 Pie in the Sky - Uptown
Restaurants