This version of your browser is not supported. Please update your browser for the best user experience.
Skip to main Content
Site Search
Go Back
Tours & Experiences 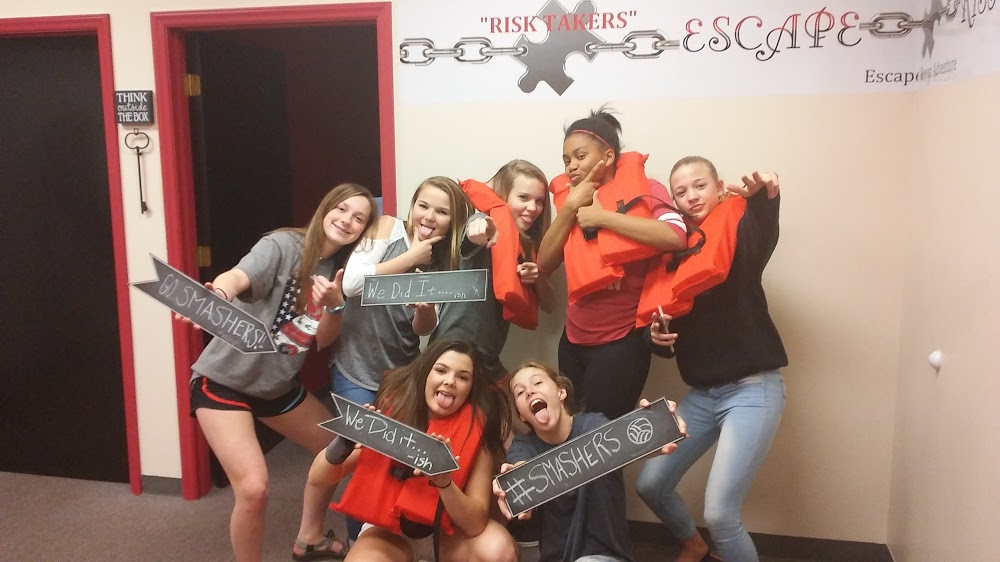 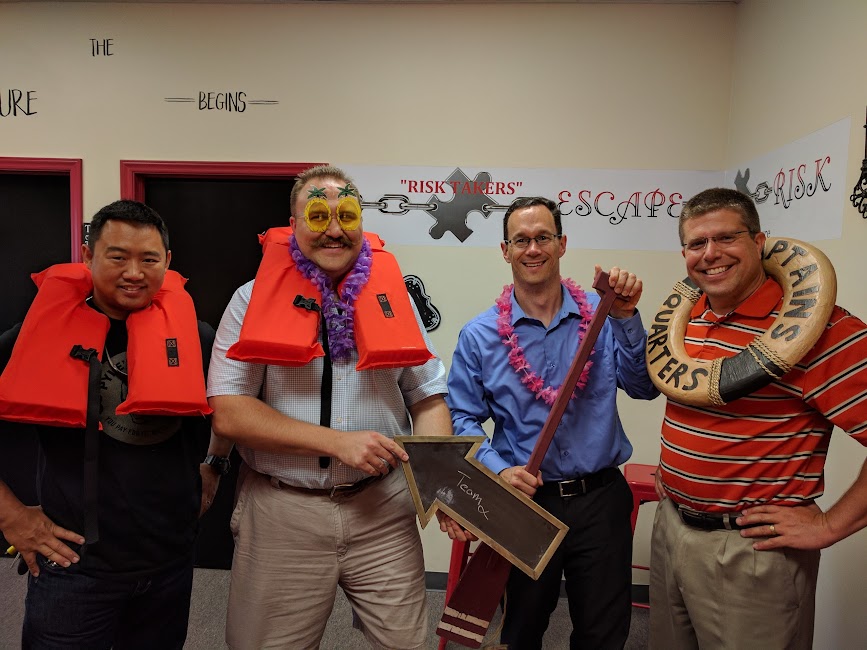 Great , friendly staff! Really challenging rooms, and very well decored to go with the theme. They personalize the rooms to your names which is cool! We didnt escape but it sure was a lot of fun.. i highly recommend!

I went to this establishment and was accompanied by my parents, grandmother, husband and son and we were so excited to be able to do this together, so it really makes me sad to have to give this place such a bad rating. At the end, Sally the owner, came in to tell us our time was up. She immediately began berating and lecturing us because a small bit of red paint, that was inside multiple syringes (which opened very easily) had gotten on the table they were found in and two drops on the carpet. My father and I found these syringes and then found empty vials so we immediately assumed that these could be a clue so we started transferring the "blood" to the vials. We were able to figure out what do to after emptying the tiniest amount from only one syringe, so the rest were all left intact. When the berating and lecturing started to become more aggressive we tried explaining and apologizing that we never meant to do anything we weren't supposed to and only were trying to figure out clues. She was very clear in the beginning when giving us instructions that clues will not be labeled as such and you have to examine everything and take nothing for face value. Keep in mind, I have my 8yr old son and 91 yr old grandmother feeling very overwhelmed by her hostile reaction. We started to make our way out of the room and she just kept going on and on, badgering all of us like we had intentionally done something wrong. At that point, the experience was completely ruined and I wanted to get my grandmother and son out of there. My parents, son, grandmother and I walked outside and my husband felt he needed to stay back because she was still going on and on. We waited in the car and when my husband finally came out we could not believe what he told us. She had told him that it's not about the customer experience, but about her making money. That is when he knew that the conversation was never going to go anywhere and decided to leave. Additionally, while she was arguing with my husband, there was another group in another escape room asking for help through their walkie talkie and getting completely ignored. Unfortunately, what could have been an enjoyable evening for my family, ended up being a HUGE disappointment. And when your grandmother is 91, every experience counts.

We had a blast in our first escape room! Our host was so much fun and gave quality hints that didn't give away too much information! We will be back!

Fantastic fun! We will definitly be back. Can't wait until the new room opens up.

SO.MUCH.FUN. I absolutely had a blast here. The game was so well done and the props were great as well. It's a little hard to find since it's really tucked away but well worth the hunt to find it. I took away a star because I tried calling as well as emailing them multiple times to change the day of our reservation and they wouldn't call me back, which was very irritating, but overall I would recommend giving it a try. 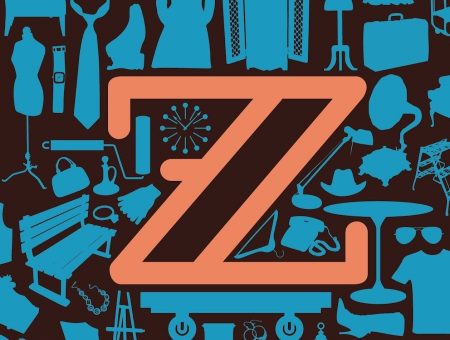 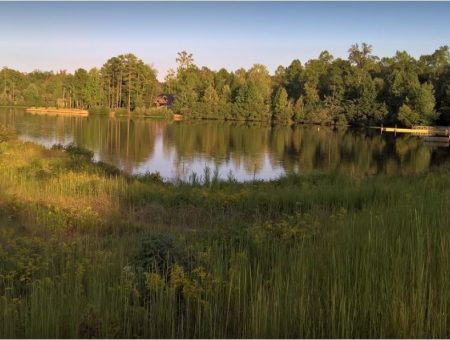 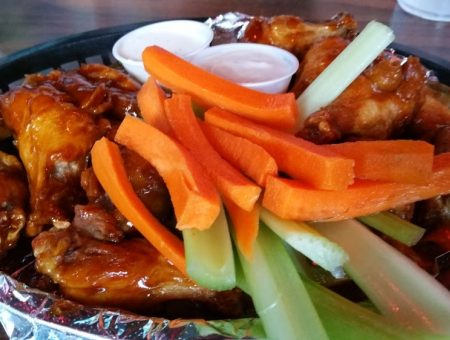 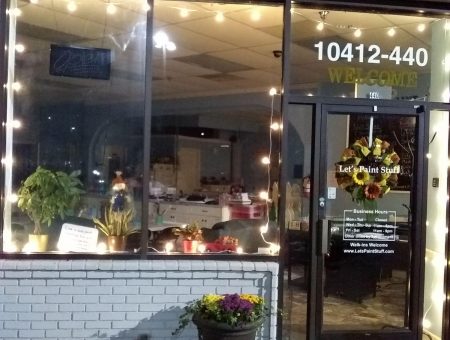