This version of your browser is not supported. Please update your browser for the best user experience.
Skip to main Content
Go Back Partner in Tourism
Hotels 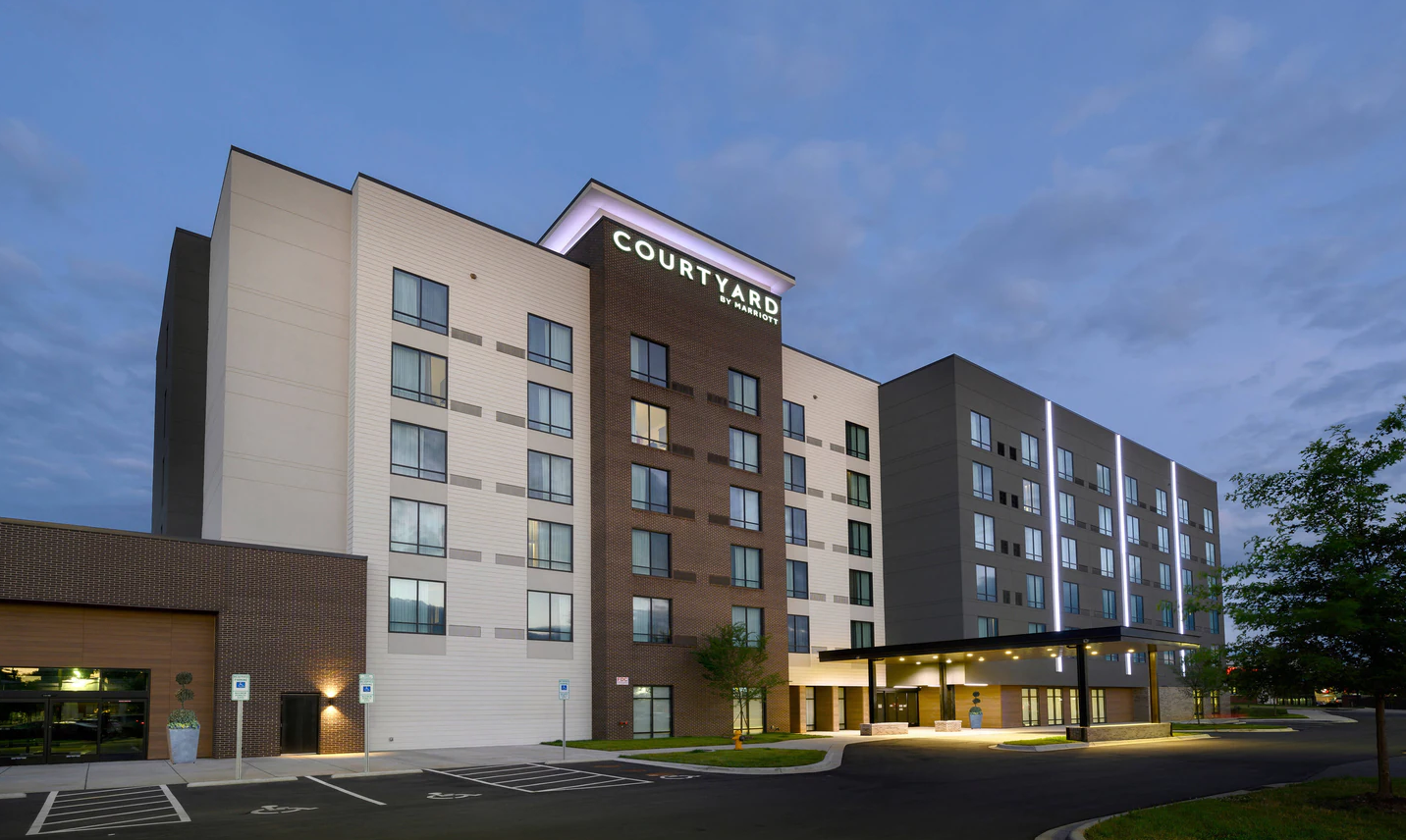 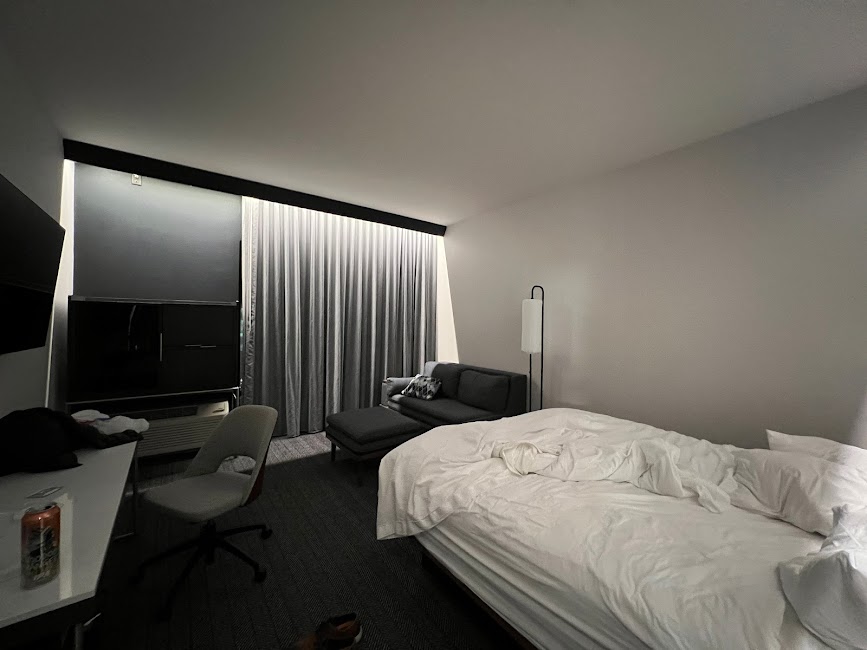 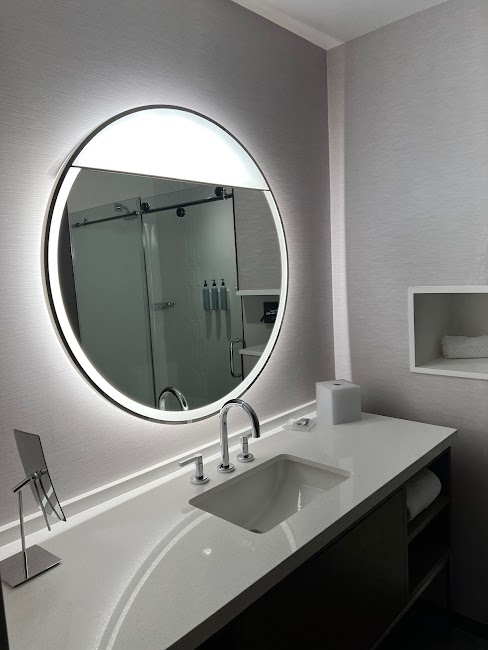 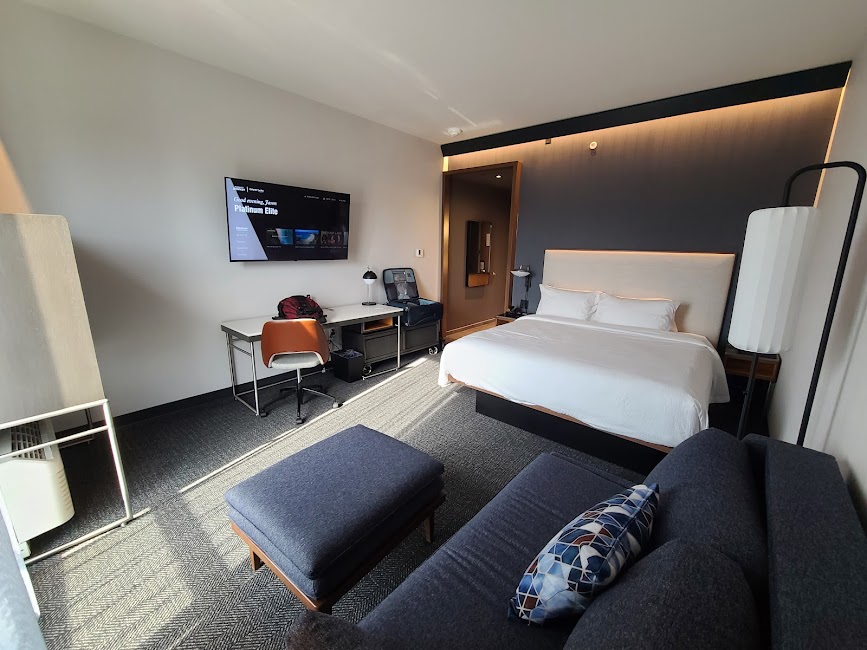 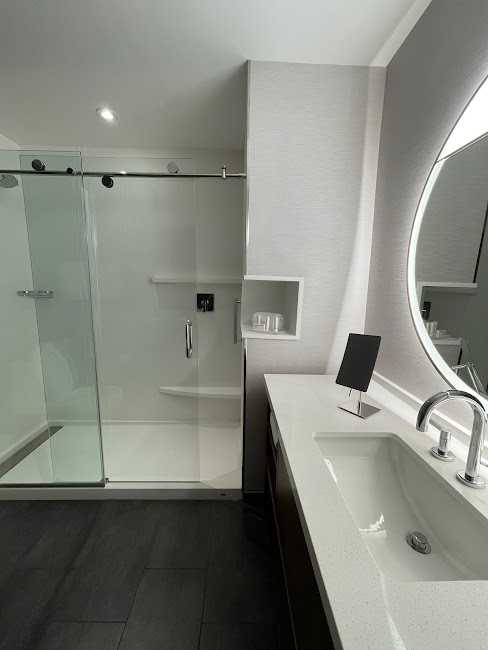 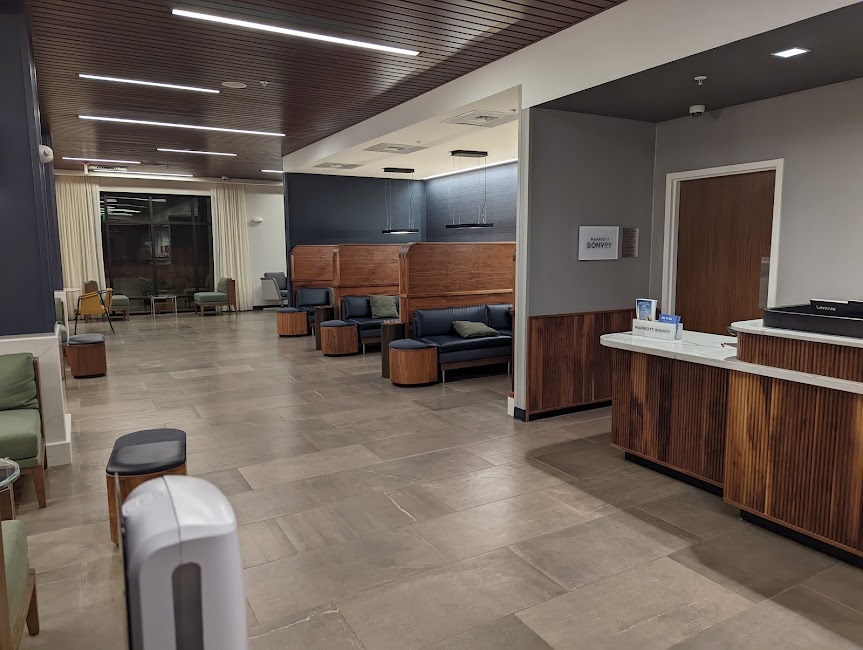 Great location! Very very very small indoor pool. Breakfast is grill and purchase only. Traffic is horrible in this area of town. Hotel is close to highway 485 exits. Staff is very nice. Limited parking. Reply to management comment- breakfast by purchase in all the courtyards by Marriott in North America. They use to offer coupons to platinum members. This might be a good idea to return to. The breakfast meals are not quality for the price charged. Same happened in Denton TX. $40 Breakfast was equivalent to dunking donuts breakfast.

Beautiful new modern hotel. Perfect area. Front desk team in the evening and morning were amazing. The rooms were nice and clean. I would definitely recommend this hotel and will be staying again.

Overall our 1 night stay was great! We checked in very late at night due to a roach issue at another hotel we were staying in and ended up checking in around 1am. Check in was quick, Emma was kind and had a welcoming personality. We were excited to use the pool the next morning before check out and were hoping it wouldnt be as small as reviews have said but it, in fact, is. There was a woman and a child in there so my partner and I decided to wait so it wouldnt be weird or uncomfortable for either party. We worked out in the fitness center while we waited and didnt have to wait very long. Only reason I rated 4 stars is because there was lots of confusion on our check out which we confirmed was 4pm and we had housekeeping walking INTO OUR ROOM or constantly knocking while we were in there. There must have been a complete lack of communication between the housekeeping team and front desk because they knocked on our door/came in at least 4 different times. Around 3:20 they entered the room and demanded we leave the room because it needed to be clean and it didnt matter that we had a 4pm check out (mind you we had just gotten out of the shower and could have very well been naked when they came in, gratefully we werent) That interaction left us feeling weird and we quickly packed up all of our things and checked out.

I've stayed at this location at least a dozen times. Originally I was very impressed with the quality of the rooms. Unfortunately, with my most recent stay, the air quality was very low with a high concentration of visibly floating dust. I didn't notice until after I started excessively sneezing. Attempting to tolerate this was a bad idea as I woke up the next morning coughing and with a seed of a sinus infection. I didn't think it would be useful complaining about this but as I was leaving I noticed another guest coughing. I think this was the most important negative aspect of my stay. Outside of this, I checked in on the app before arriving. I arrived 2 hours later than I checked in but my key wasn't ready, and I was asked to run my card that was already on file but unlike other locations, the most important part, my ID wasn't checked. On top of this, when I first approached the desk, the man behind it was buried in his phone, to the point it almost seemed intentional for him to not notice the sound of me coming through the doors and approaching the desk. He was so inattentive, that while I was standing, waiting for him to acknowledge me, I had time to call the hotel on my own phone. Once the front desk phone rang from me calling it, he went to pick it up but I hung up after the first ring. That's when he acknowledged me with an annoyed tone, "can I help you?" Wow. I should have recorded a video instead.

Here on business trip. 1 night stay. The traffic on 85 is terrible. After 6.5 hrs of driving, checked in at 930 on Friday night. Huge cockroach on the wall, required housekeep to remove it. Went to get a glass of wine just before 10. And they were closed. Who closes before 10 on Friday? Nothing around was opened either. No breakfast, either, mino fridge dodnt work, and the only cup of coffee was not drinkable, at $180 a night. I expected way more. Will not go back. Not worth the money. 2 stars for service because they did come get the cockroach. Other than that, there was no real service 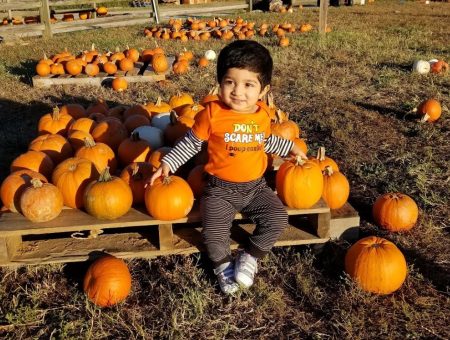