This version of your browser is not supported. Please update your browser for the best user experience.
Skip to main Content
Site Search
Go Back Partner in Tourism
Hotels 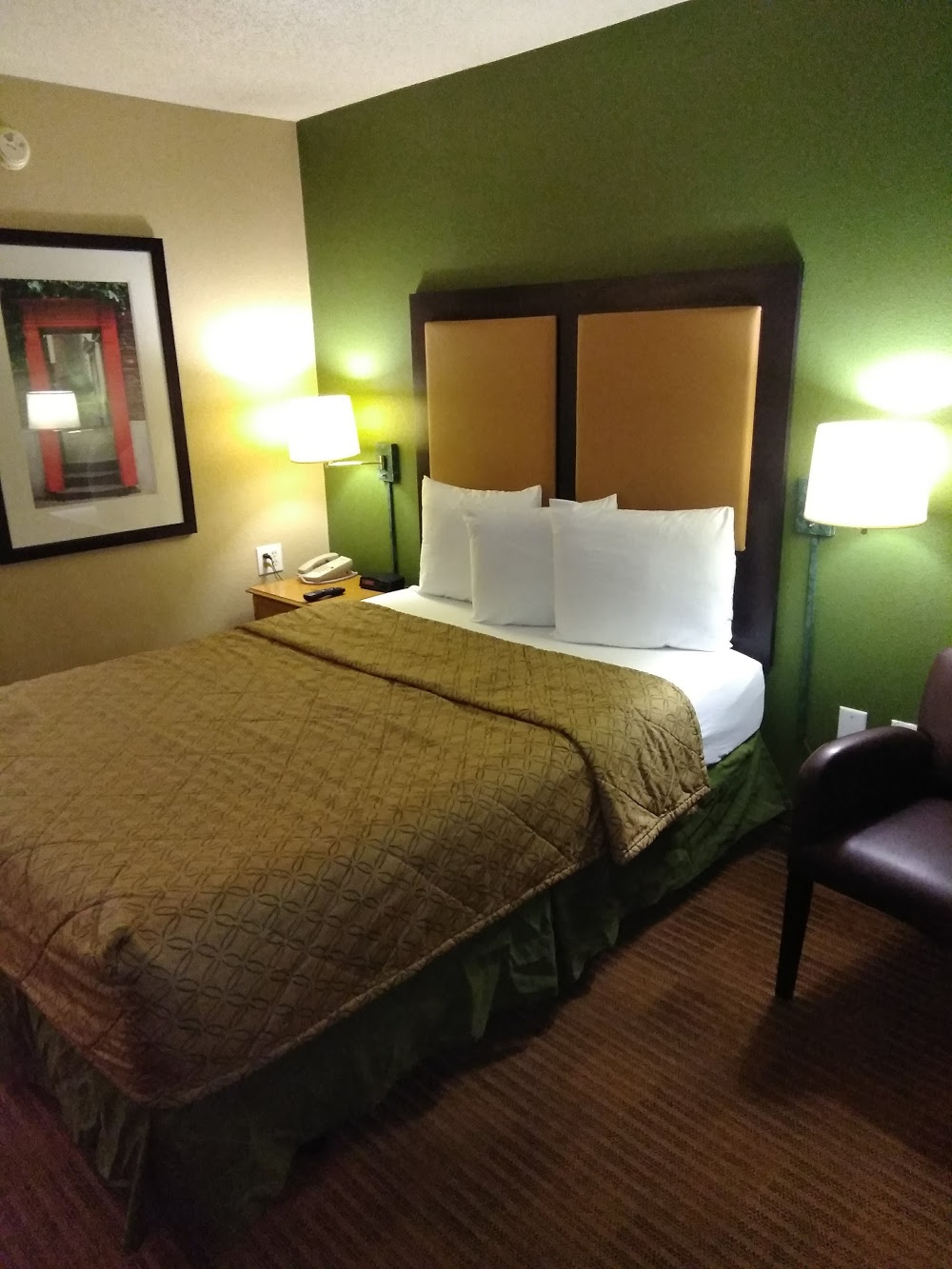 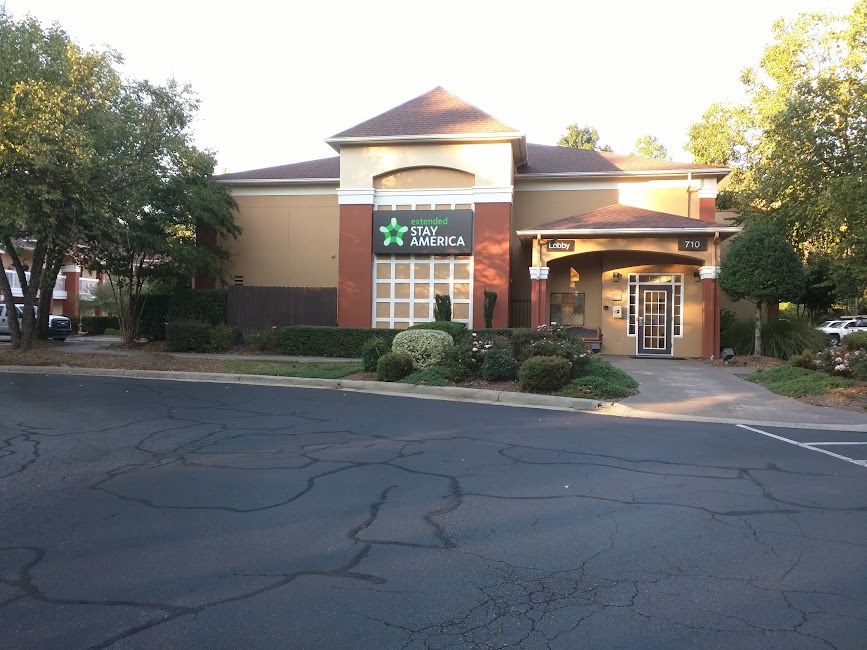 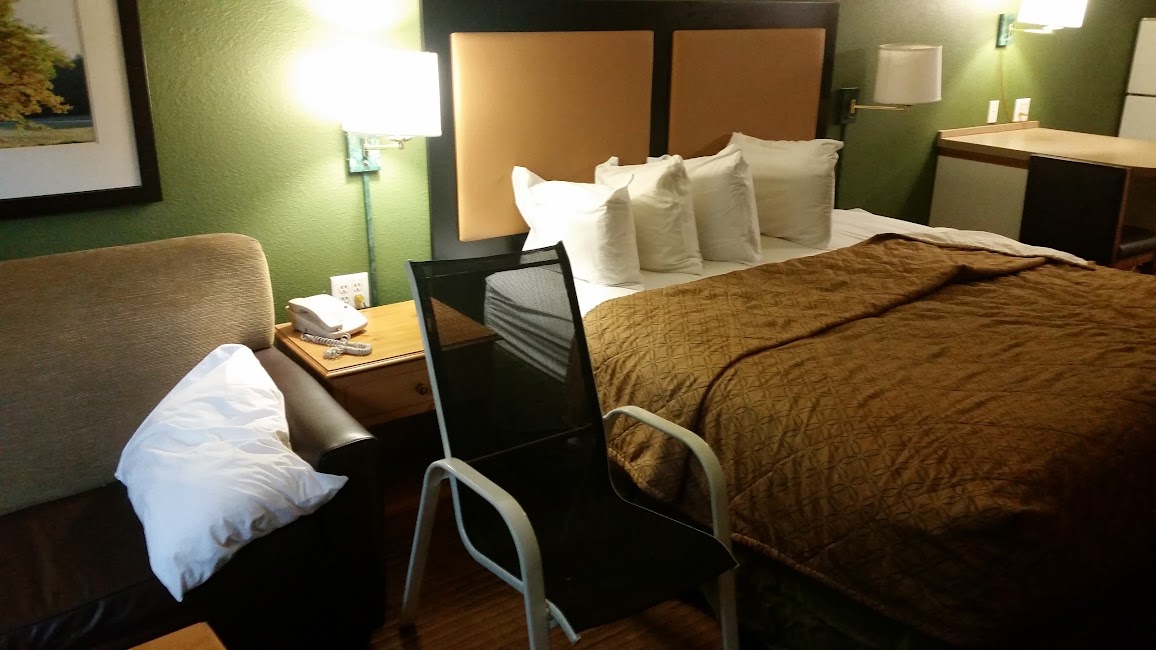 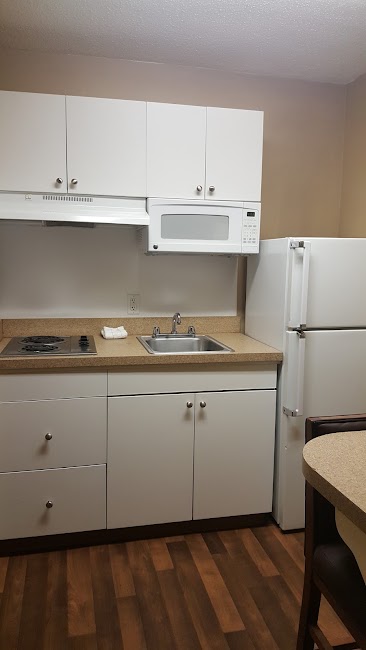 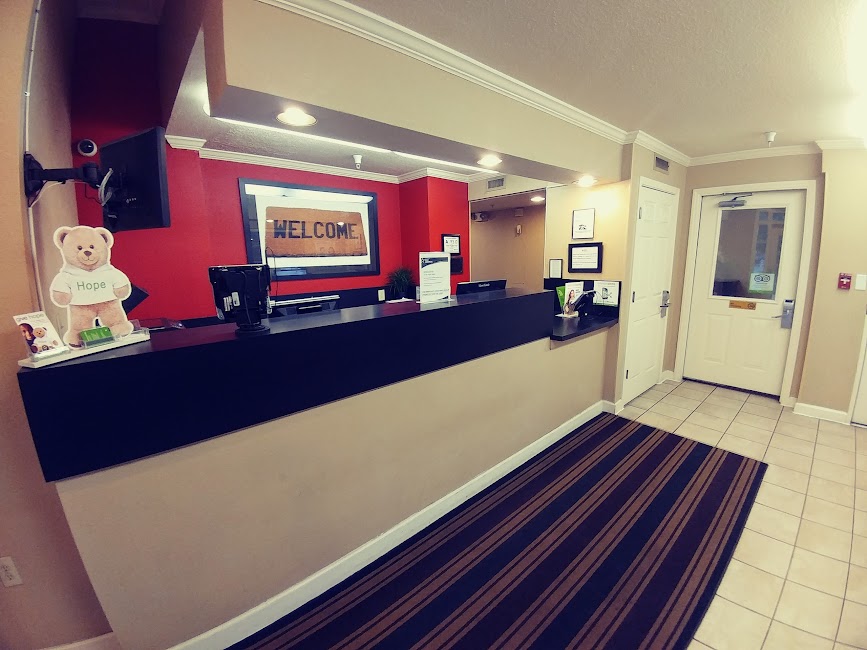 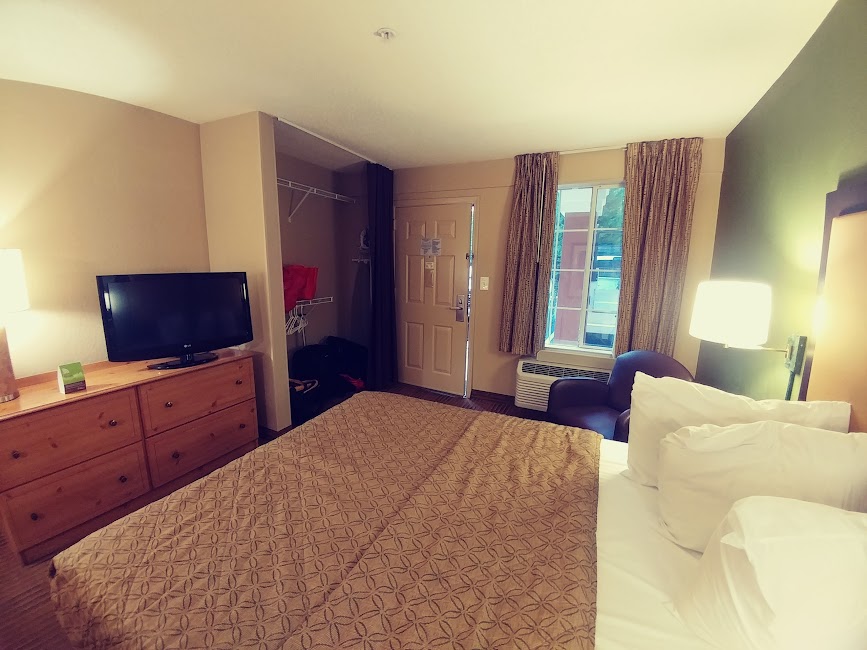 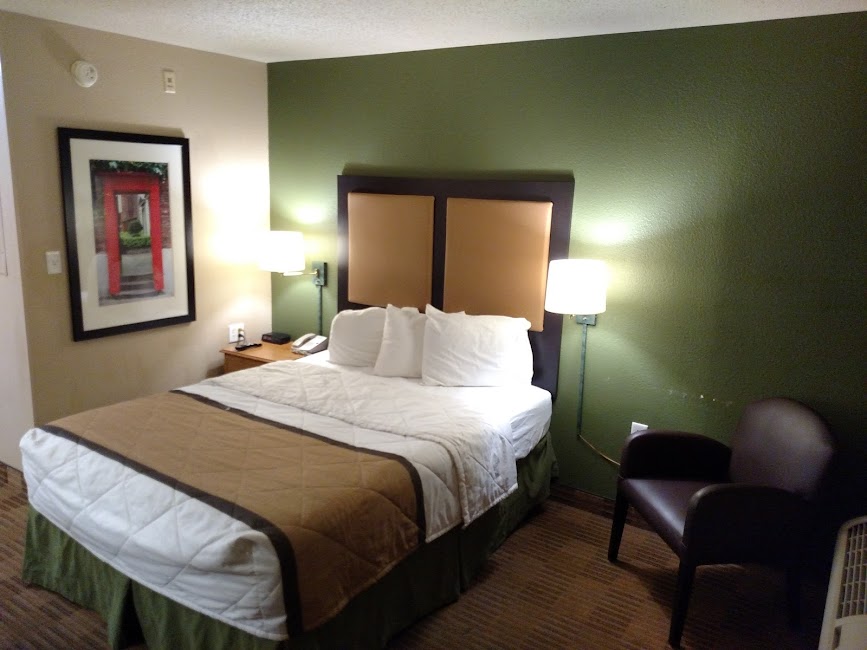 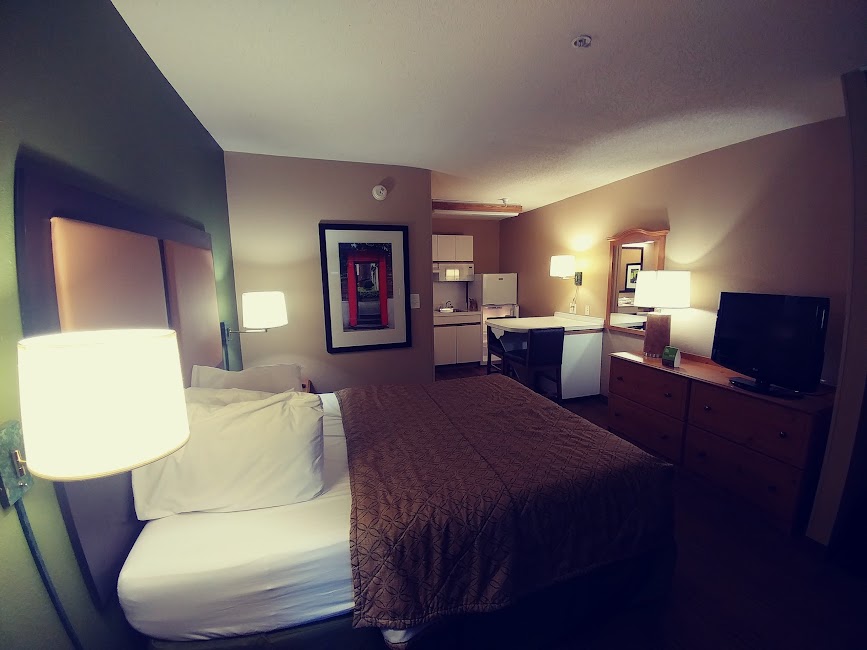 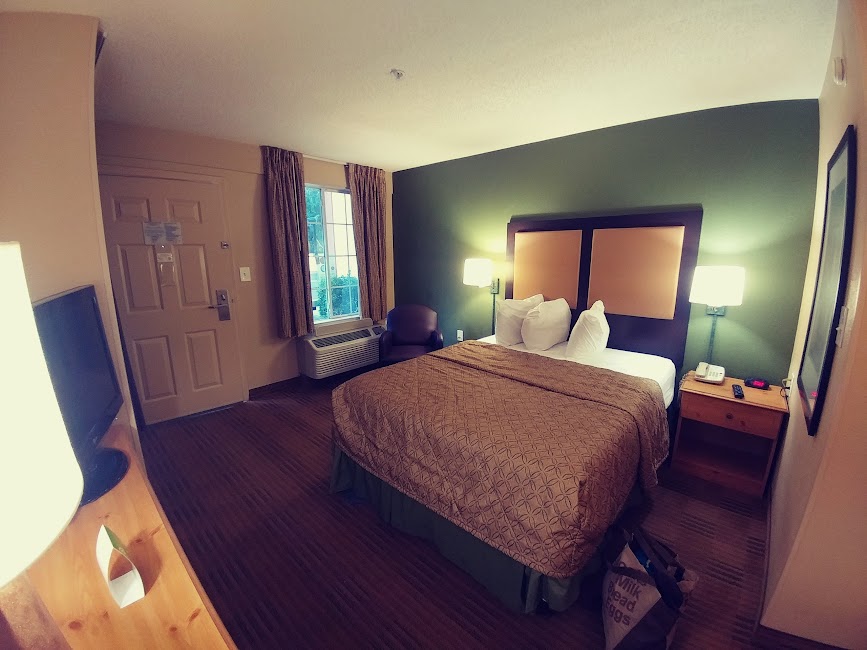 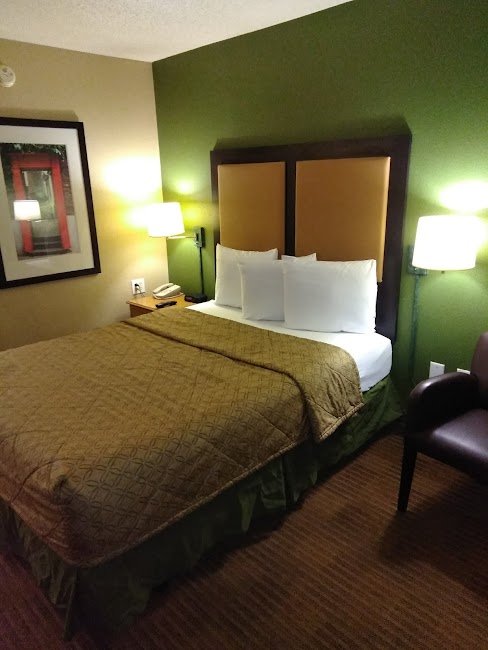 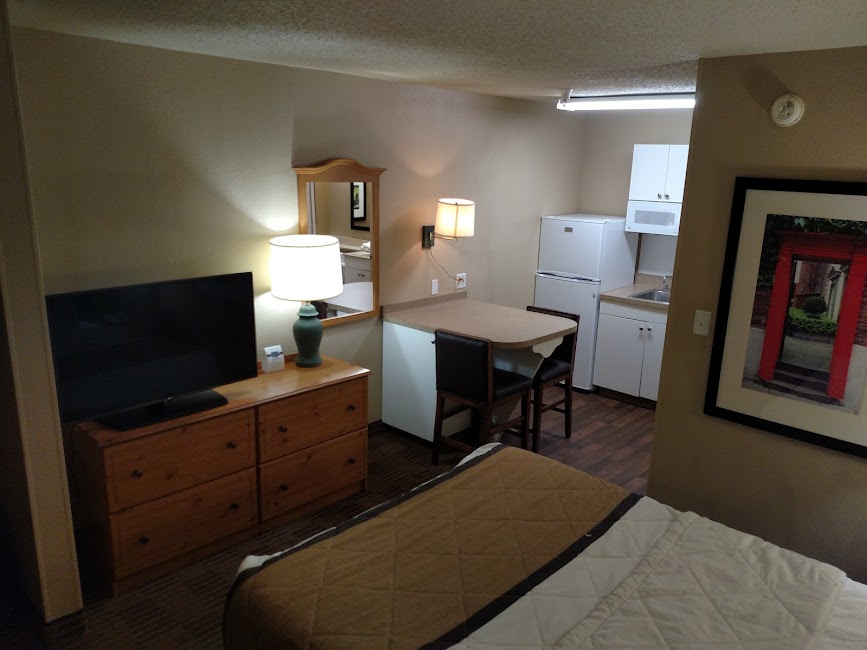 After having a canceled flight I decided to give this place a try despite some of the other negative reviews. I should've listened to the other reviewers. They were right! This motel deserves 0 stars! ~However, it was late & other area hotels had no vacancy. (I'm convinced it's the only reason these people stay open. Yikes!) #1. Out of date/rundown rooms. A few examples: Toilet paper holder broken off the wall. The a.c. unit was barely working (it was HOT in the room & though I asked for a different room, I was told "Sorry! Maintenance isn't here to fix it & I can't move you."). Older kitchen/eating area. #2: Sketchy on cleanliness. Pillow cases not changed. Hairs on them from previous guest. I took the pillow cases off & turned them inside out. Carpet dirty & worn. The whole room appeared to need a good cleaning. #3: Guest service. I called from the airport to ask for a shuttle. By the time I made it to the pick-up area, the shuttle bus was no longer running, though it was not time to stop offering shuttle rides (8:15).(they only run until 8:30, though other area hotels are still offering shuttle services). I called the hotel to ask where the shuttle was & the front desk clerk (Dominique) told me the driver went home for the night. I said, You run until 8:30." Dominique said, "Sorry, you'll have to find your own ride here. The driver wanted to go home." #4: Noisy neighbors. Walls are paper thin. You can hear everything! Enough said! Bottom line: STAY AWAY!! It's not worth the $70 + tax I paid.

Upon check-in, my wife and I were given a room already occupied. Once we received a new room, we were then solicited for money and offered drugs by a another occupant. Although helpful, the lone front desk employee was inundated with customers while also responsible for other tasks normally given to a maintenance or housekeeping employee (including notifying police of an unpaying guest). The room itself reeked of marijuana, and there were cigarette burns and stains on the comforters. The counters were not clean, and there was hair in the shower. Overall, I would never stay at this hotel again, nor would I recommend it for other travelers.

Beds are quite and have good bounce no headboards to hit your head on or bang into wall repeatedly as play cowgirl and bucking bull on the bed. Walls are kind of thin can hear neighbors when wife is praying to God and calling out to Jesus before bed time. Could hear all 30vmijutes of them praying and started praying oursevlves. Swing on by guys and check in and take a load off nice motel to stay in a few nights

We stayed at this hotel because it was a last-minute decision. The room was decent, but once the bedcovers were pulled back the sheets were dirty with hair on them. They gave us new sheets and everything was fine after that. The tub was not the cleanest but what can you expect from a hotel of such . It was just unacceptable to pull back bed covers and see dirty sheets.

I have no idea how this fleabag place got a second star. Check in was problematic (the front desk attendant had to many jobs to do and initially sent me to an unmade room), and the room was substandard. The floors were not clean, and the bathtub was filthy. There was a washcloth that looked like it had been used to wipe down a car. The towels were rough enough to use as sandpaper. Then the noise from the neighbors was enough to wake the dead. I suppose it serves me right for trying to save my company a buck. Never another Extended Stay. 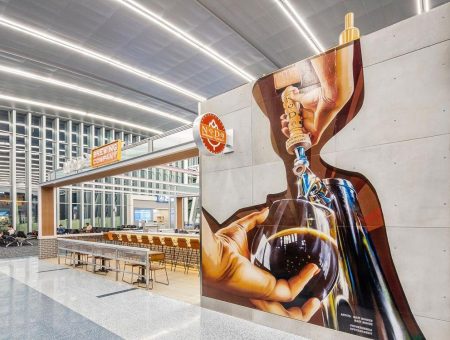 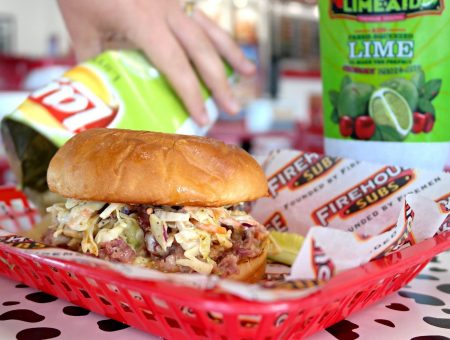 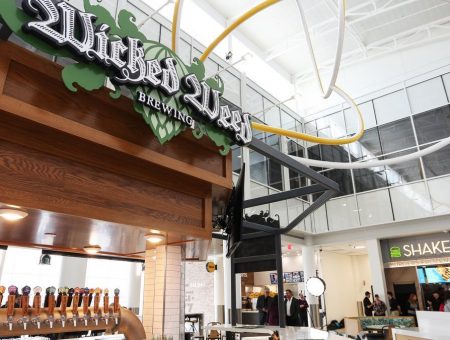