This version of your browser is not supported. Please update your browser for the best user experience.
Skip to main Content
Go Back
Wine & Vineyards 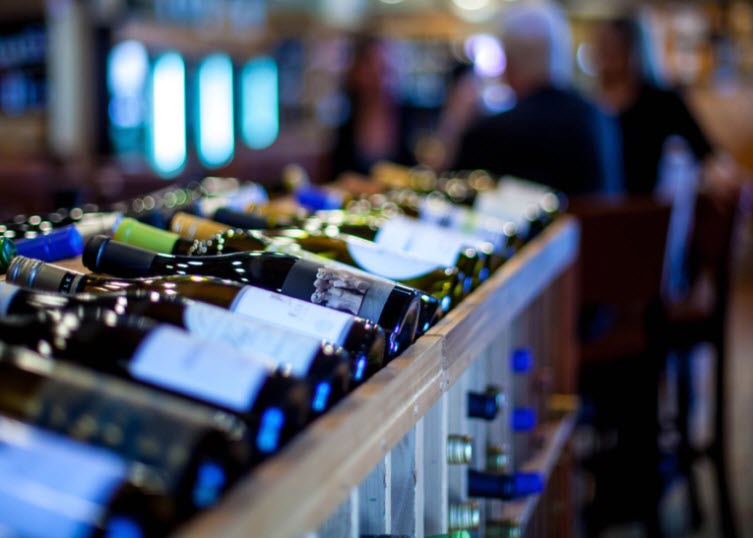 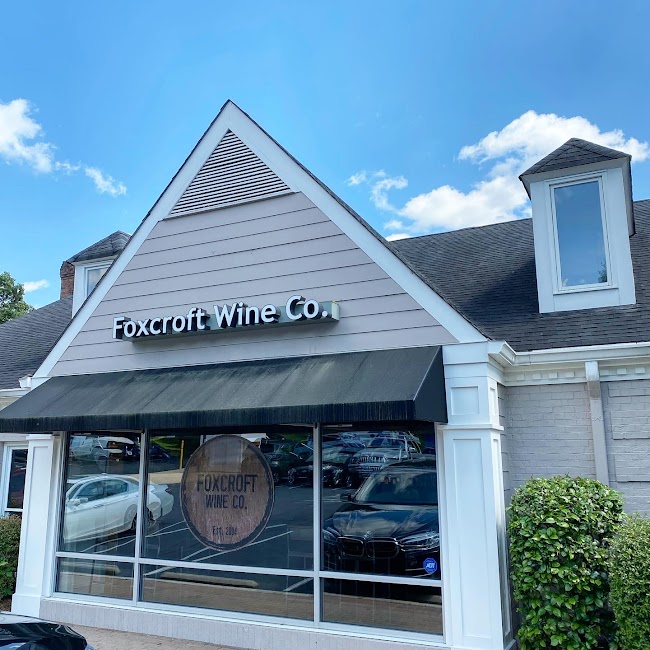 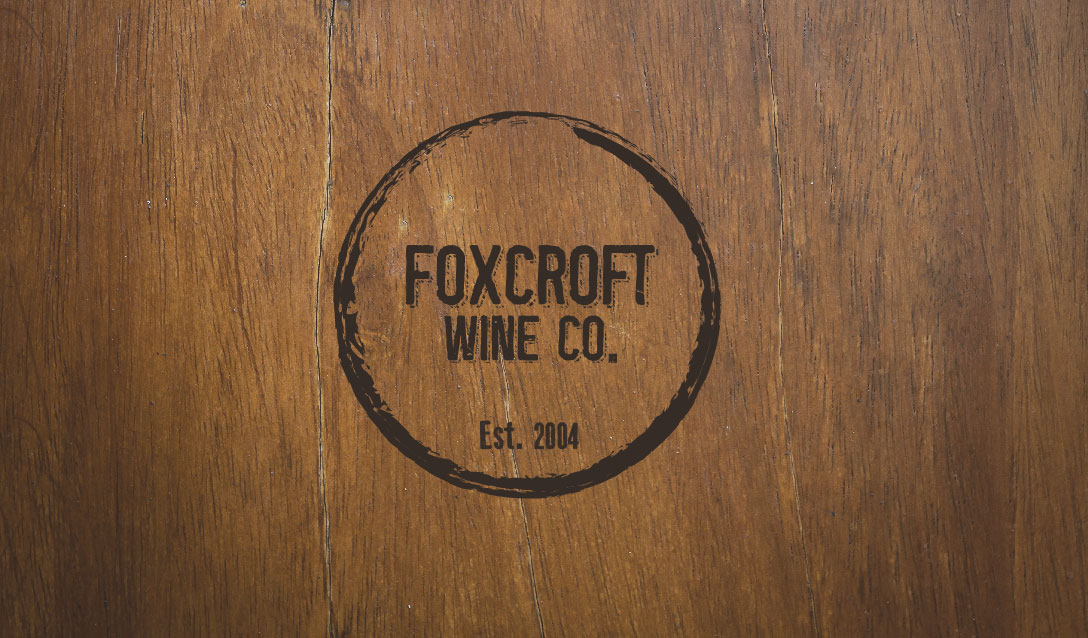 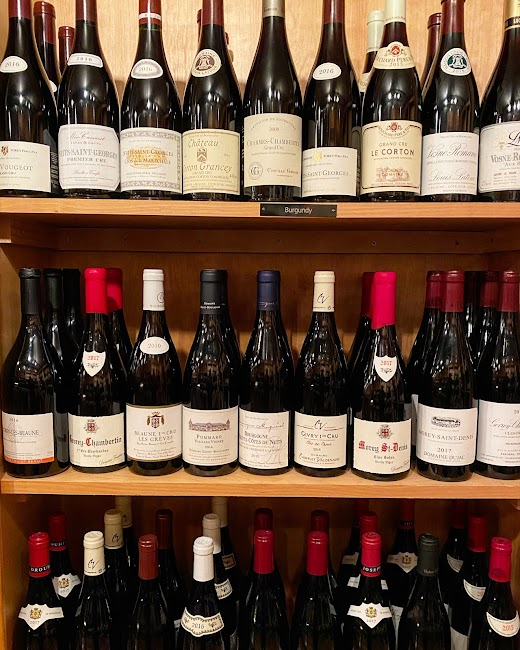 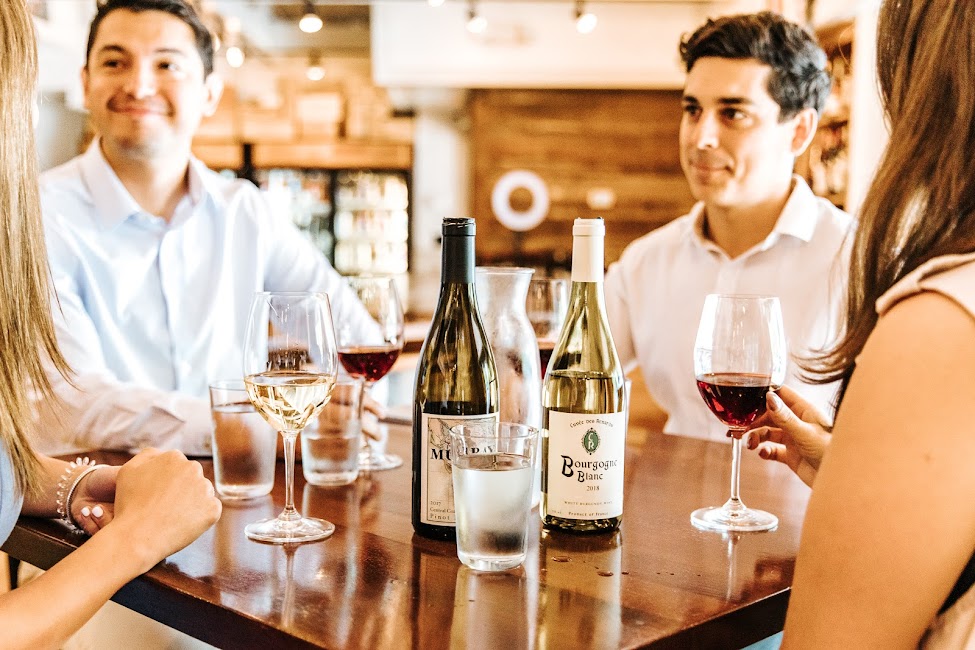 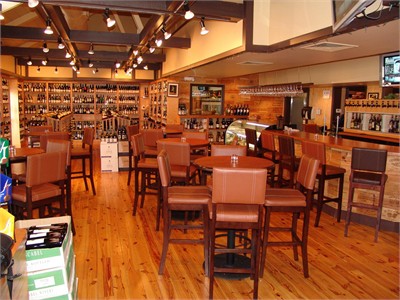 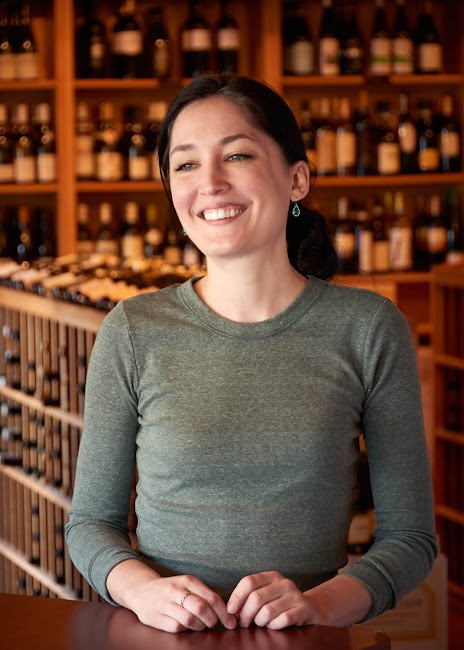 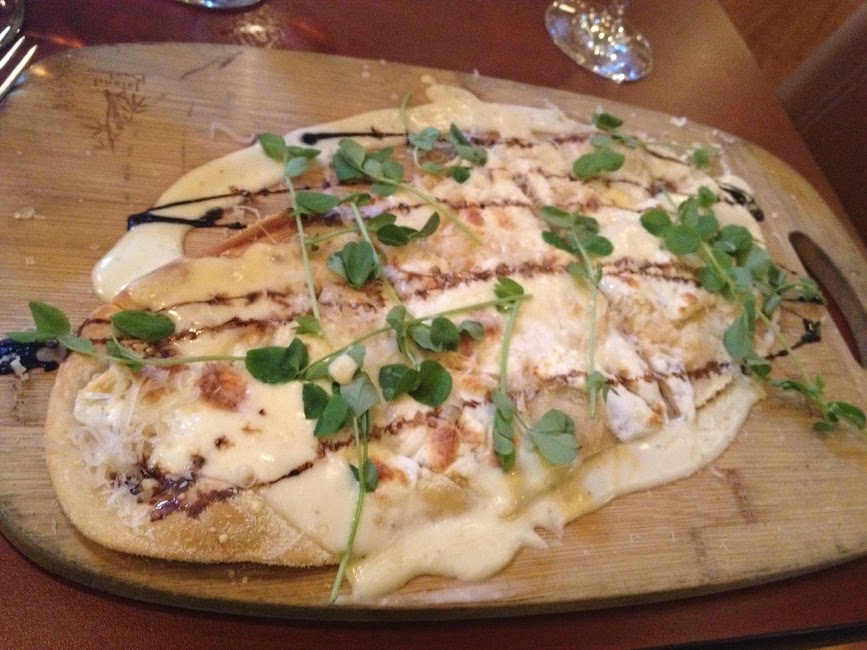 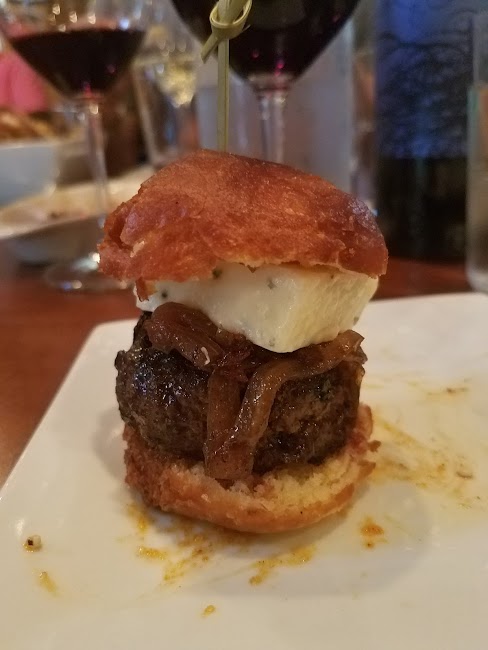 My visit here was on a nice sunny day and it was a bit busy. There were people outside and inside. This was more of a surprise for me. My friend brought me here. After looking at the menu, I didnt really see much I wanted. However, the waiter had great things to say about the truffle fries and donuts, so we got them. They were both beyond delicious. As Im typing this, I can taste the donuts and now Im craving them!! For wine, we got a Riesling. It was good. We drank/shared the whole bottle haha. I would come back! No complaints at all.

Going to Foxcroft was a great decision! I love try new restaurants and this one definitely fulfilled my dinner expectations! The waitress was hospitable and attentive! My date and I shared the Truffle fries while we each had the Lamb sliders & the house made burger! We finished the dinner off with a small order of donuts that came with Carmel & chocolate for dipping!

Enjoyed the atmosphere and the wine, and some of the food was awesome, unfortunately some was just adequate. The Truffle Fries were perfect, some of the best fries I've ever had. Fried perfectly so they were crispy but not hard and none were soggy or undercooked. The House Made Ricotta was excellent, the green olives were a very nice addition, I think I would have like more of them but it was still very good. The Caramlized Brussel Sprouts weren't super caramelized and had far to much soy in the soy-chili glaze, if overpowered most of the flavors. Though not as caramelized as I would have preferred, the sprouts were cooked very well, not raw too raw or overcooked. The Chicken Flatbread was our biggest disappointment, it was very dry and kind of bland because of it. Maybe the fault lies with the almond pesto but it just needed more moisture. Though we liked it the least, it was still okay, the Flatbread just wasn't up to the same level as the Ricotta (nothing comes close to those fries). We definitely plan on going back, there are several other things I really want to try, I just probably won't get the flatbread next time.

A coworker and I came to Foxcroft after work and loved it! I wish I could remember her name, but our server was so knowledgeable and helped us to learn about the different wines we were drinking and gave us some samples before we bought a bottle from her recommendations. Also the octopus was DE.LI.CIOUS!! So good I ordered it twice I will most definitely come back. Sevice, food, ambiance.. 10/10!

Delicious food, wonderful service, fantastic selection of wines! 10/10 will be back soon! 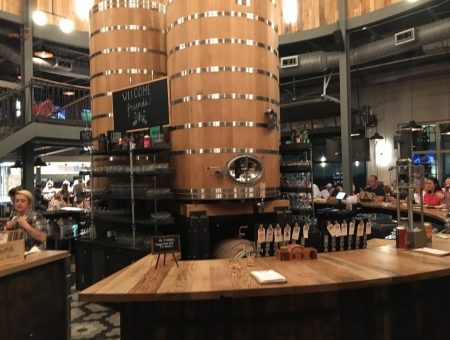 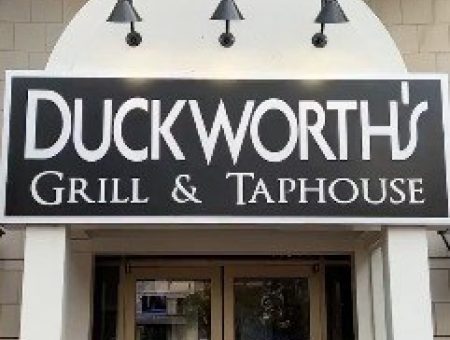 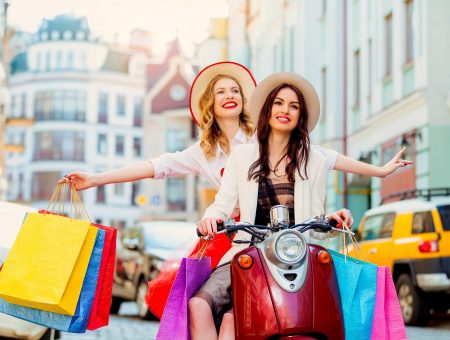 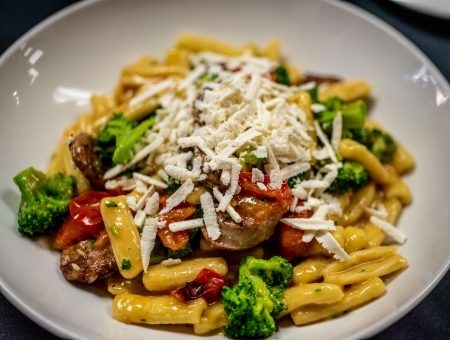