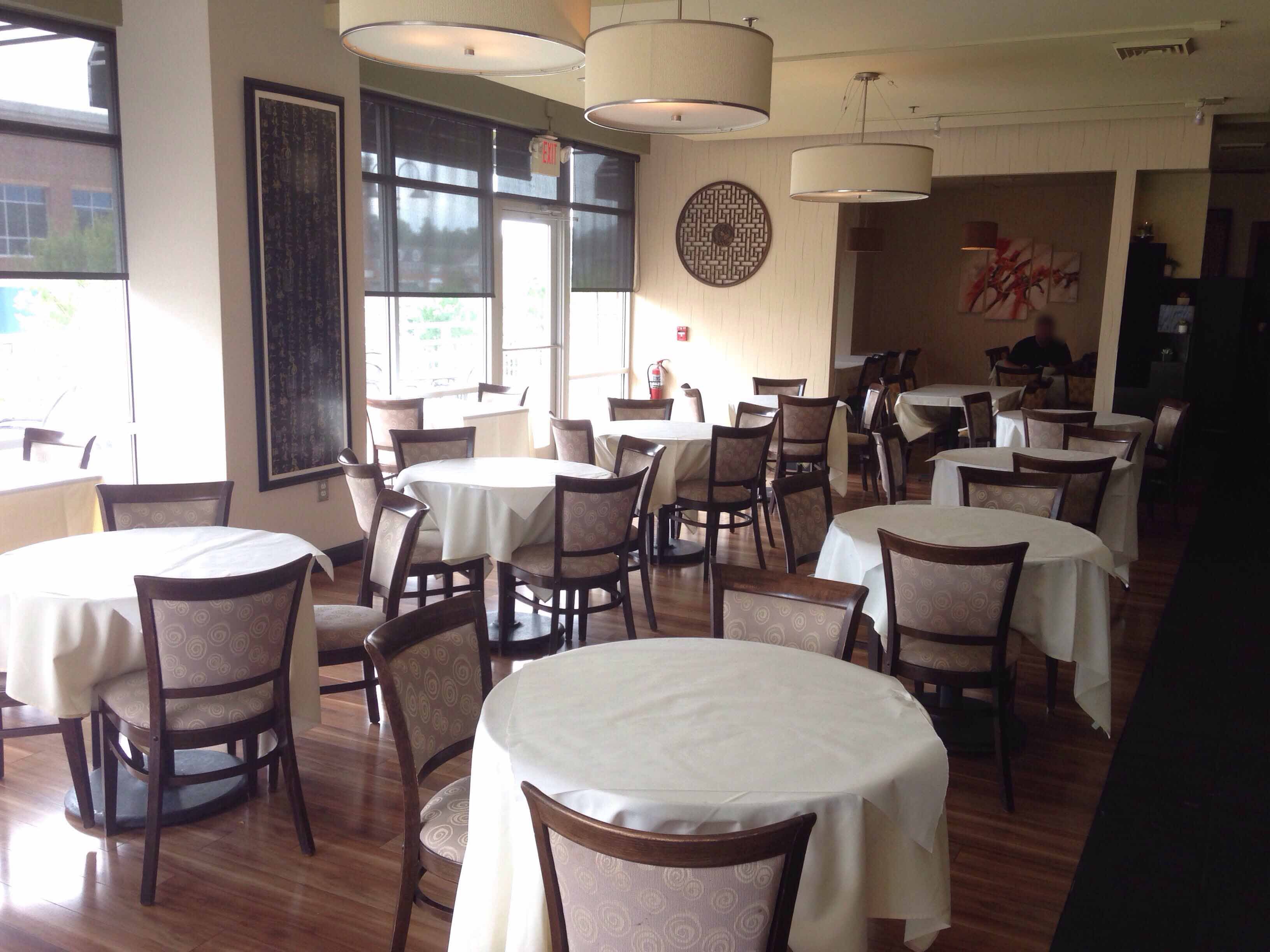 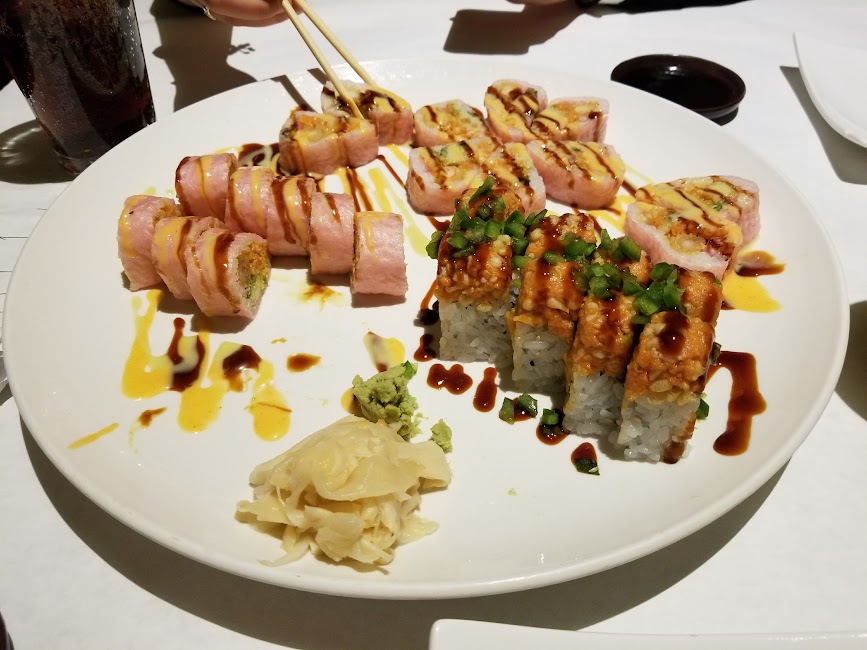 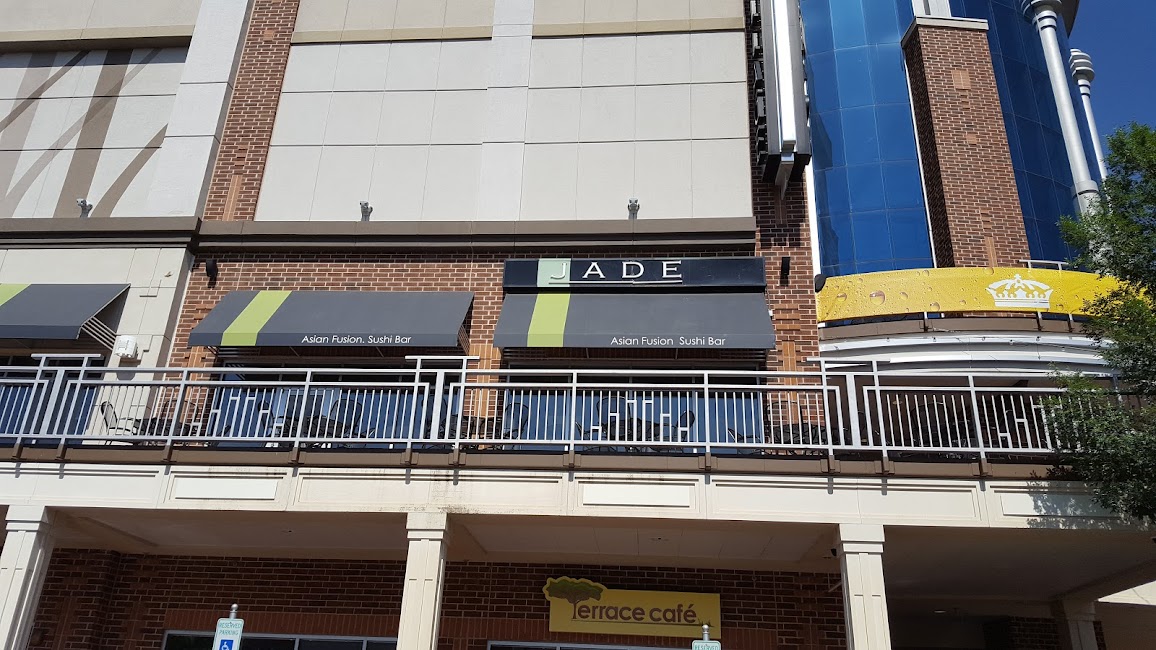 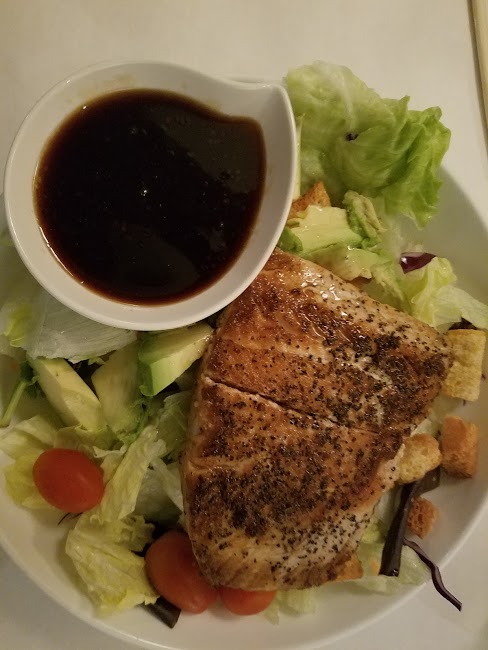 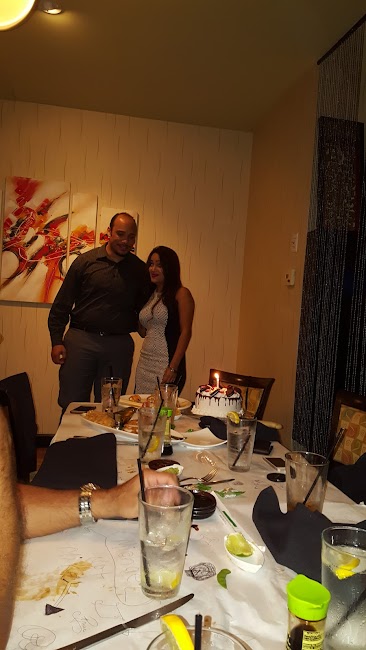 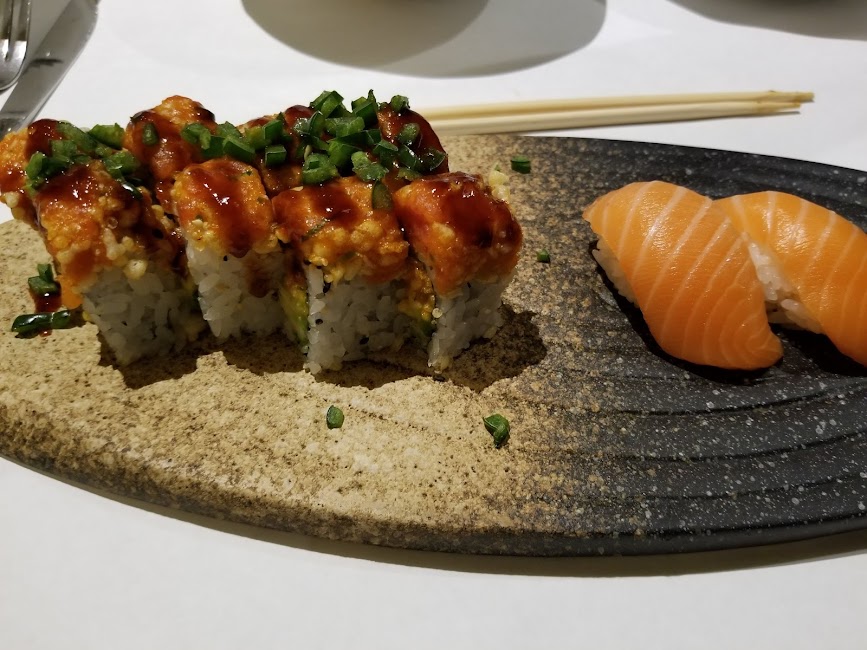 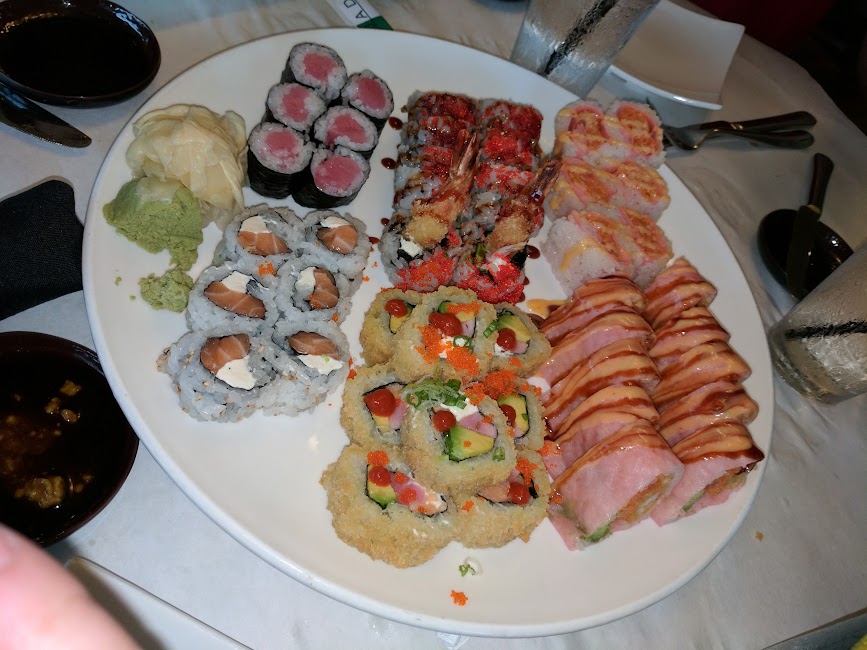 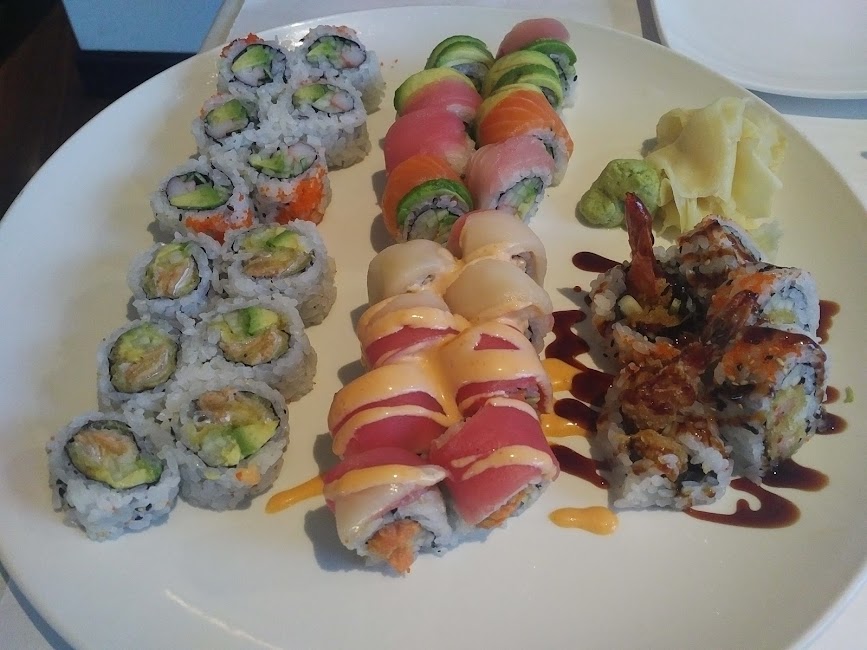 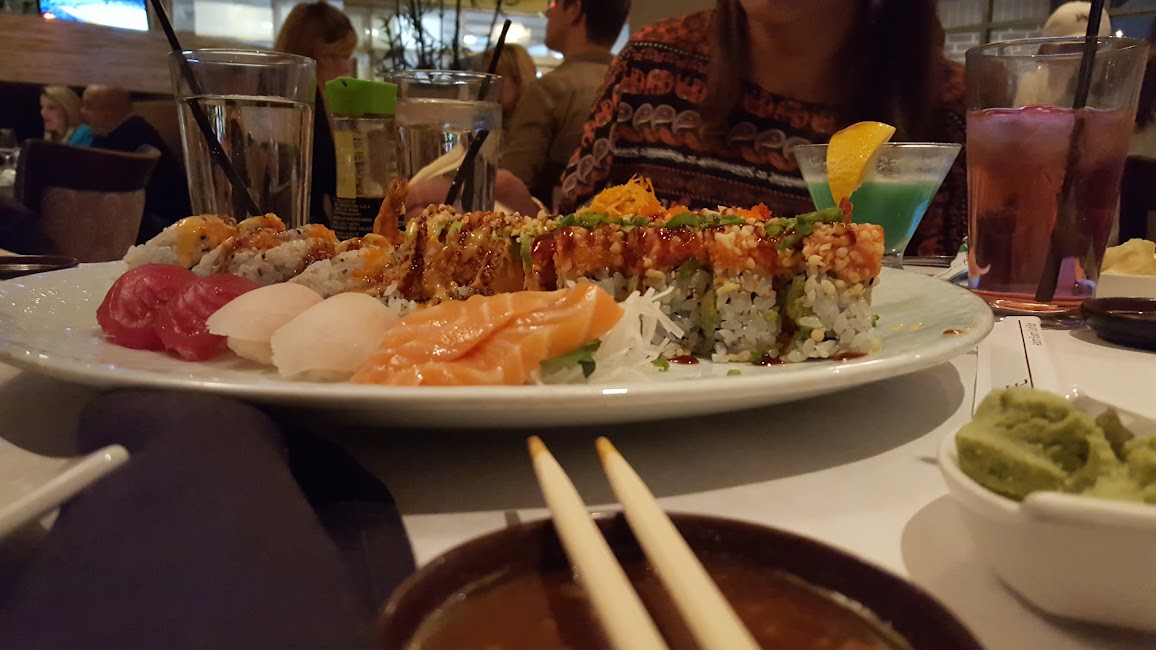 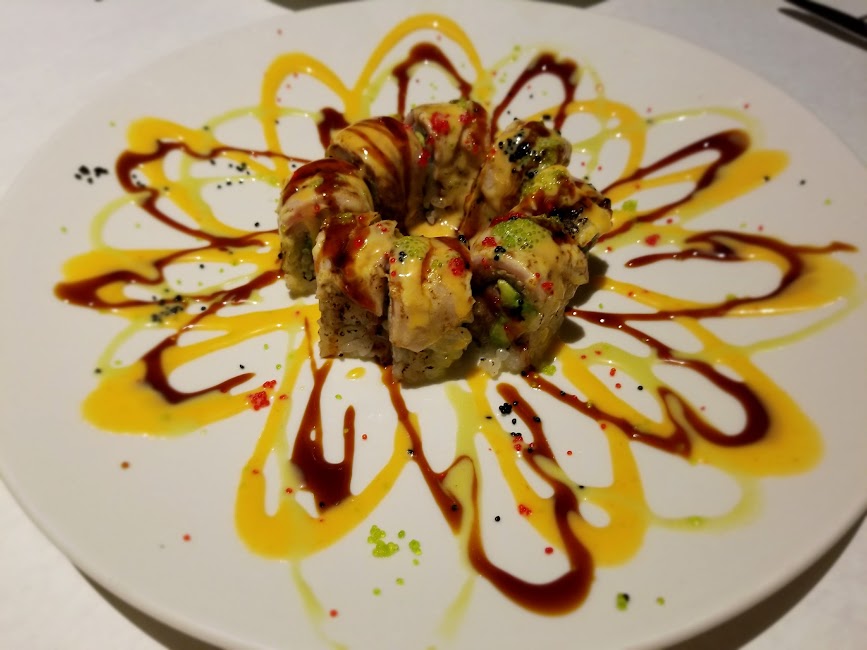 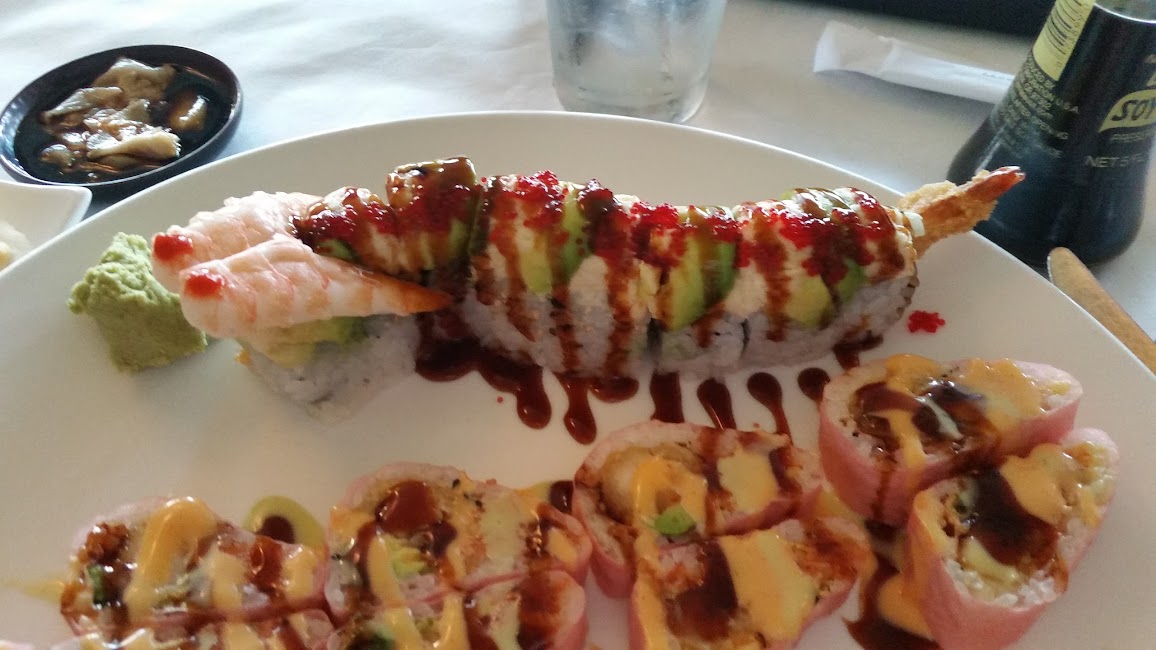 Jade restaurant is very nicely appointed with friendly staff as well. Affordable for an slightly upscale Asian food. My Jade rice (chicken fried rice) was served quickly, and while the flavors were good, the rice was mushy. I'll likely give them a second chance sometime (and order something that has more vegitables as a predominant ingredient).

The Meal was GREAT! However, I was charged too much for IT. And, I was charged twice. A friend and I Dined together. The Waiter, as usual, place the dinners on one ticket. When we informed him it needed to be divided, he really screwed it up. My cost of my meal was $16. When the ticket was separated, I was charged $23 (I reluctantly left the $7 tip). My friend paid cash and included their tip (total bill was $44). Later, when I was checking Bank Transactions, I had TWO charges from Jade equaling $23. I brought the mistake to their attention and they refunded the overcharge. I would have been happier had they comped my meal. That Waiter's Tip was nearly as much as both dinners. All of this could have been avoided had the Waiter asked if the tickets were together or not. I wish this question was more of the norm for all waiting staff.

I've been coming here consistently for over a year, usually at least once a week. So probably 50+ times. They do an excellent job. The sushi is superb (I like the spicy tuna and Big Apple rolls) and if you're a regular, it's like eating with old friends. Top notch service, they remember your name, and on my coworkers birthday, they comped at least half of our massive feast just because we're regulars. Shout out to Bryan and the whole crew.

Good sushi, wait staff seems a bit inexperienced or unknowledgeable but very nice and helpful when they know what's going on. Prices are average for a good sushi place.

What a nice quant restaurant. The service was amazing and everyone helped each other out. Our drinks were always filled and there was always someone available when you needed them. The food came out fairly quickly. I had salmon and it was just okay. Friends had Thai food and it looked and smelled delicious and they seemed to enjoy. The prices are slightly higher than comparable places, but I think it's worth a try. 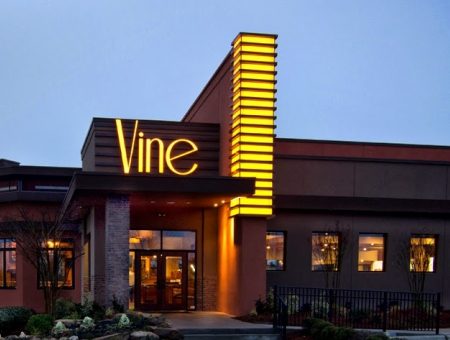 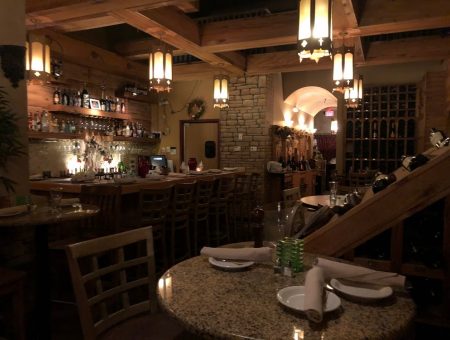 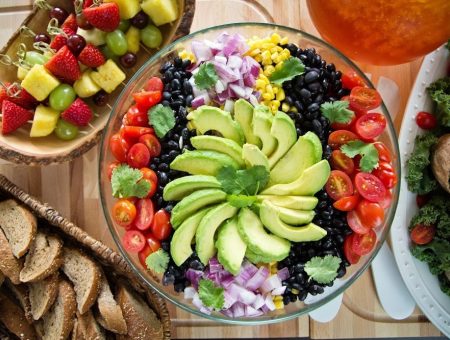 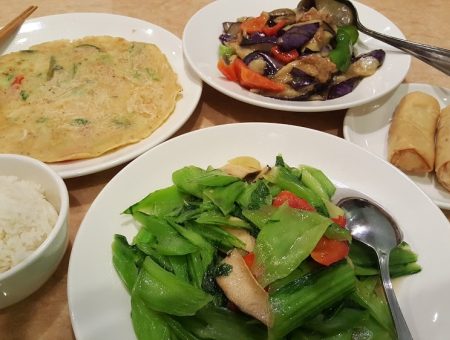