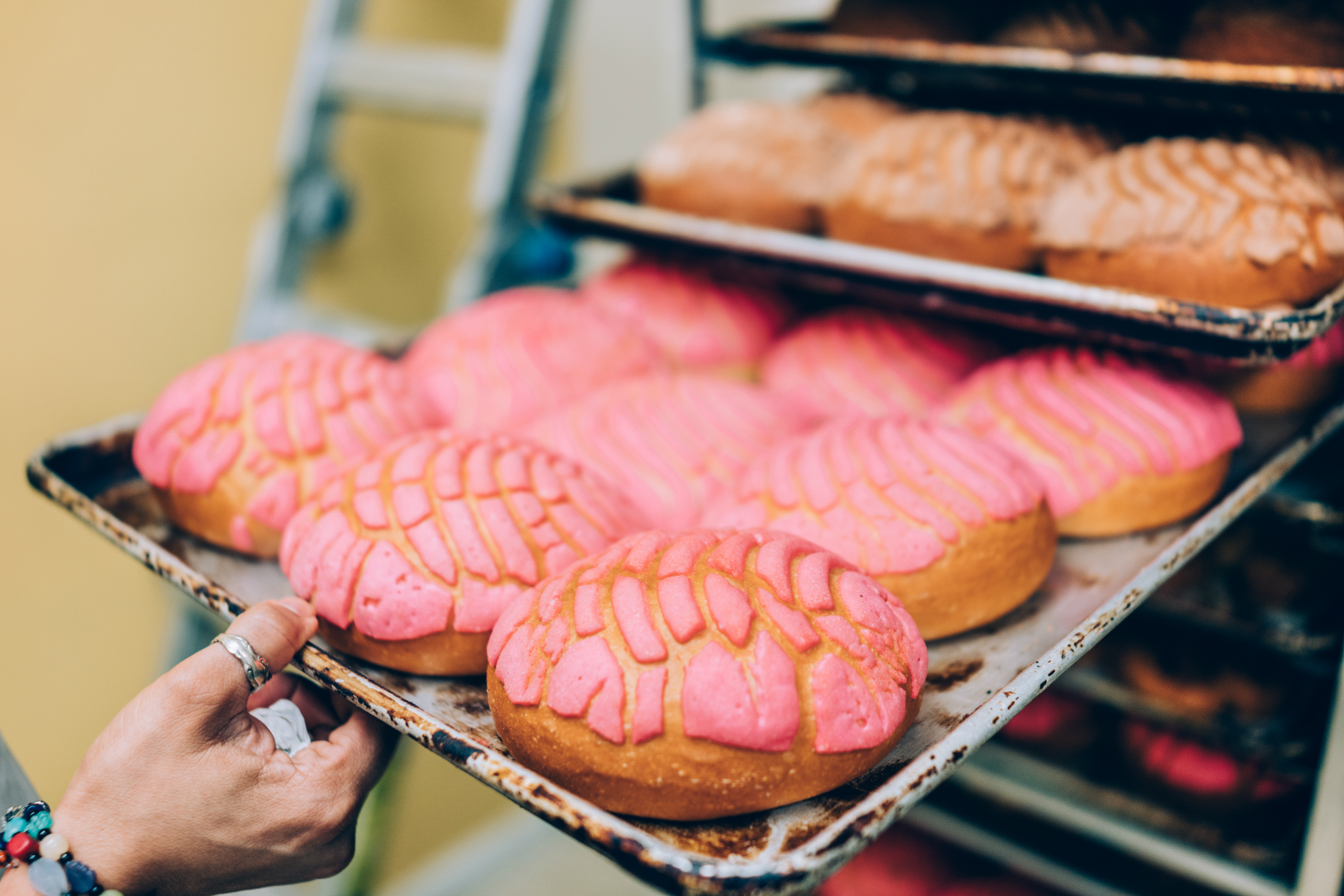 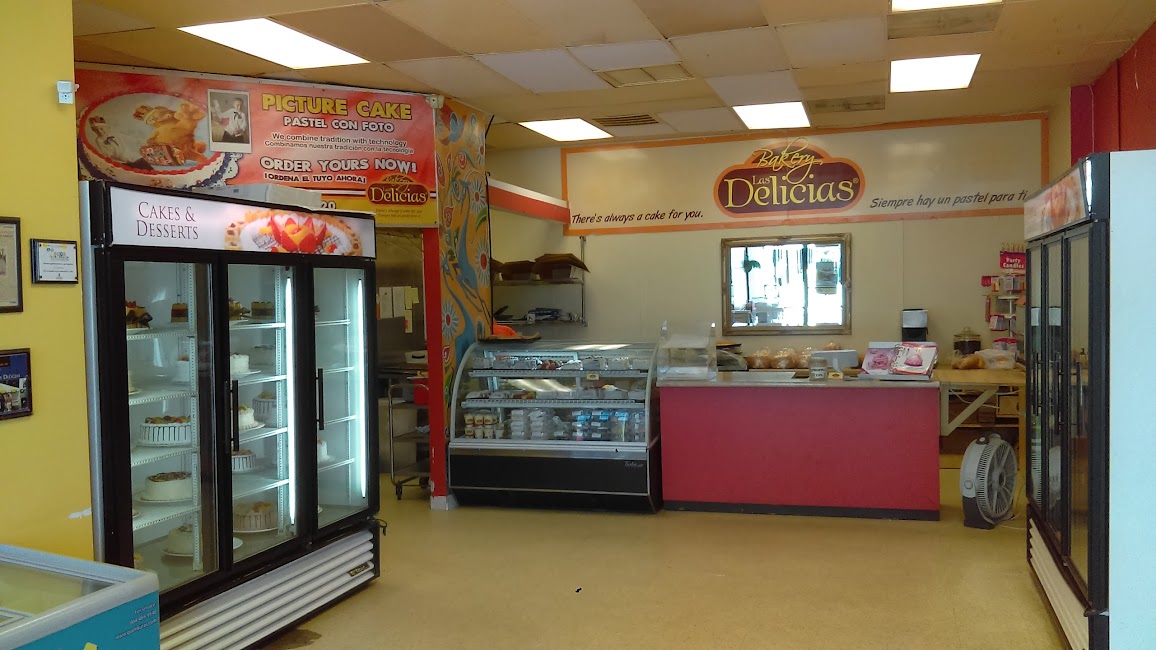 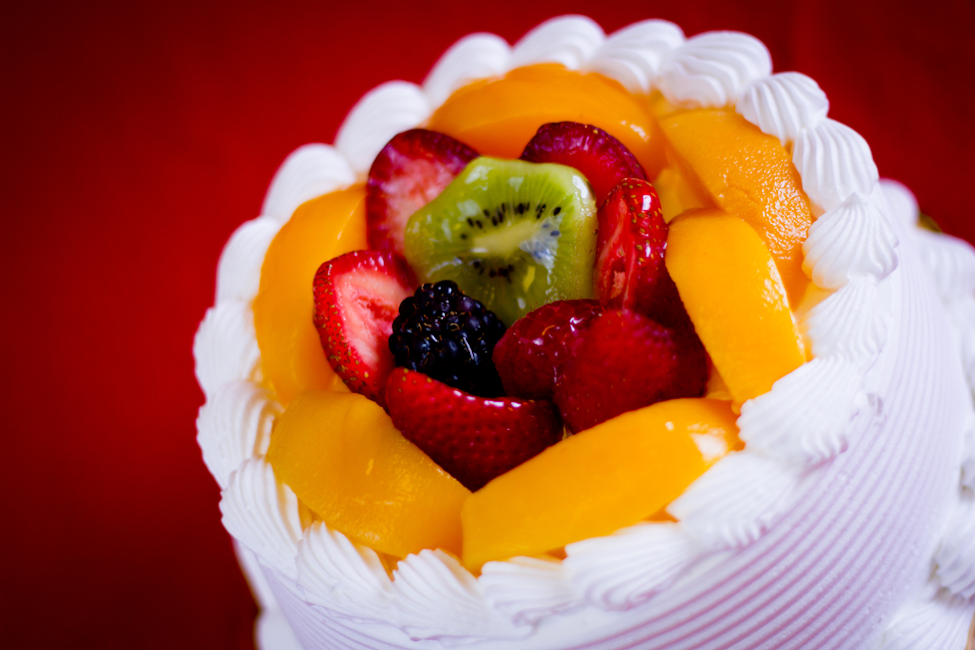 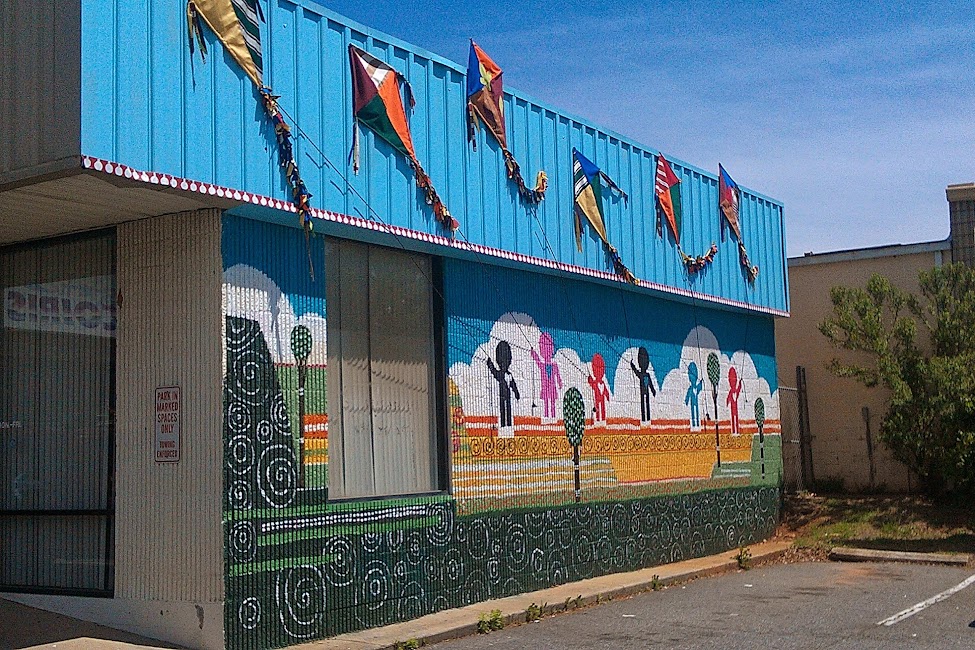 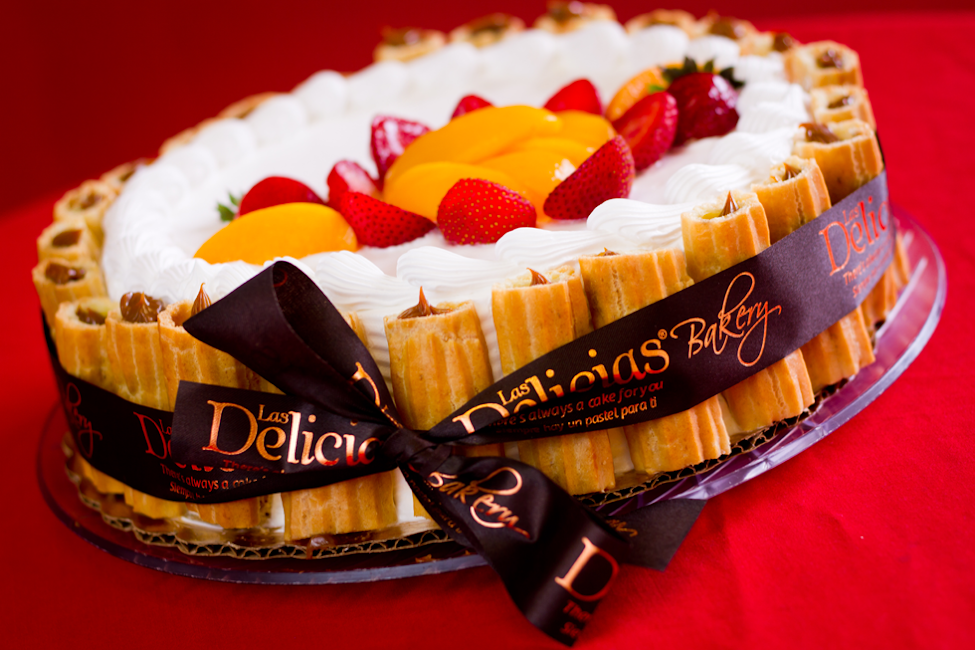 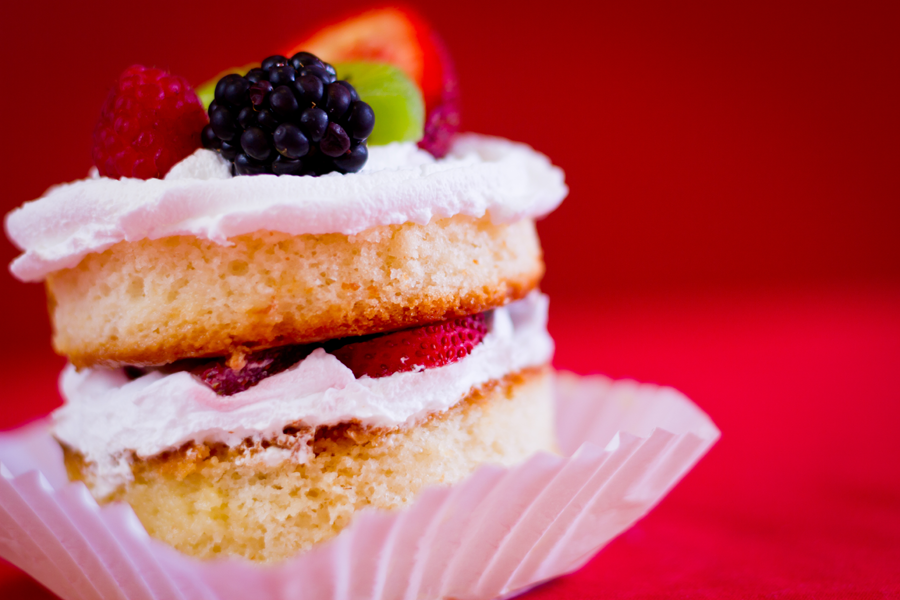 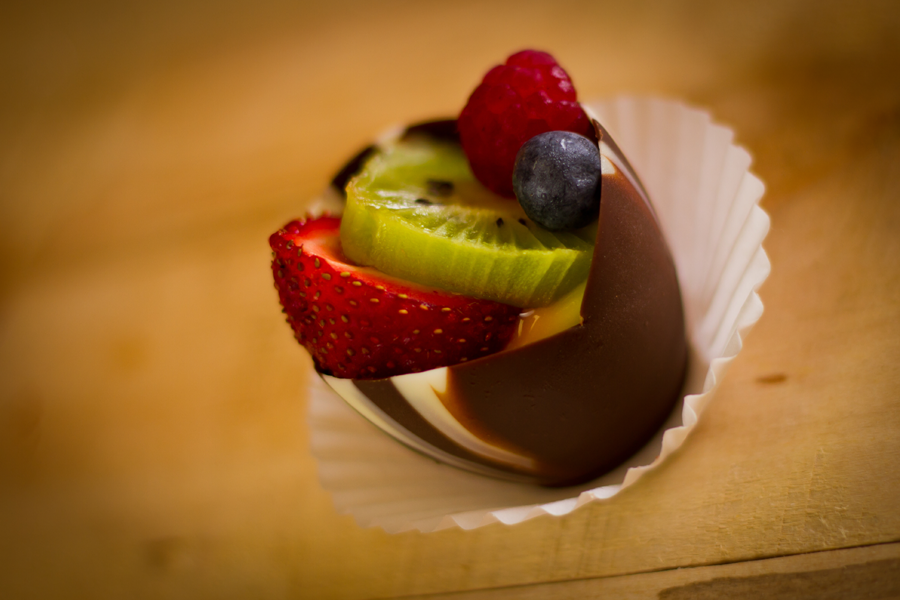 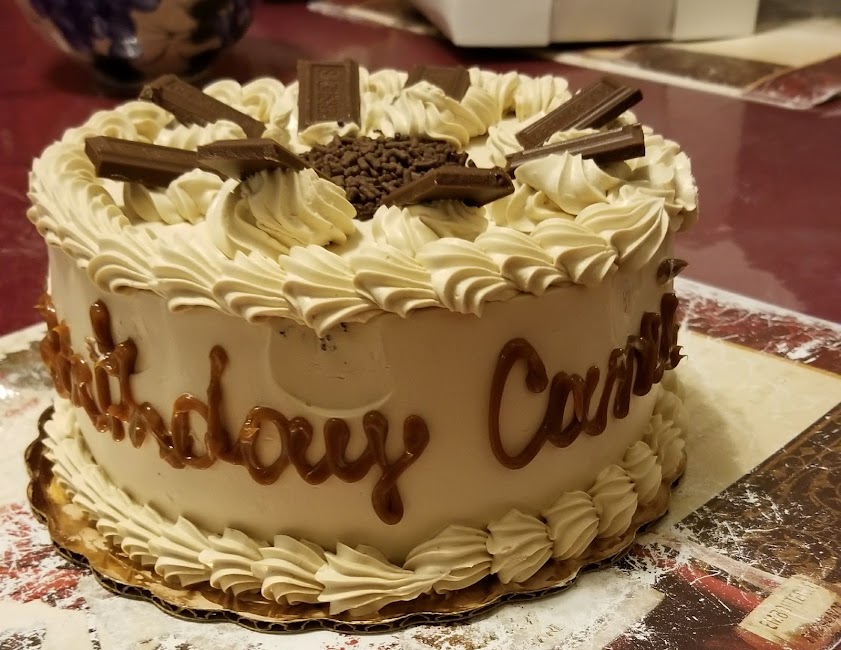 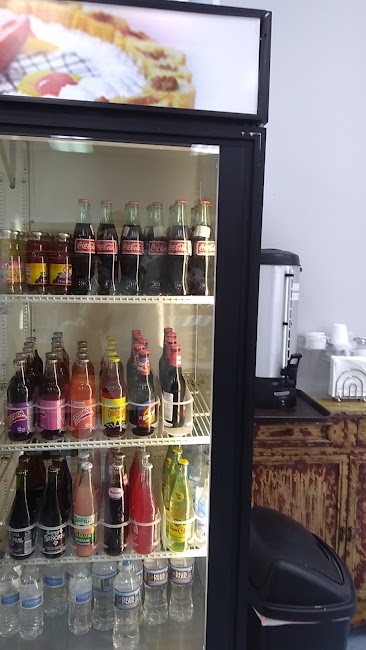 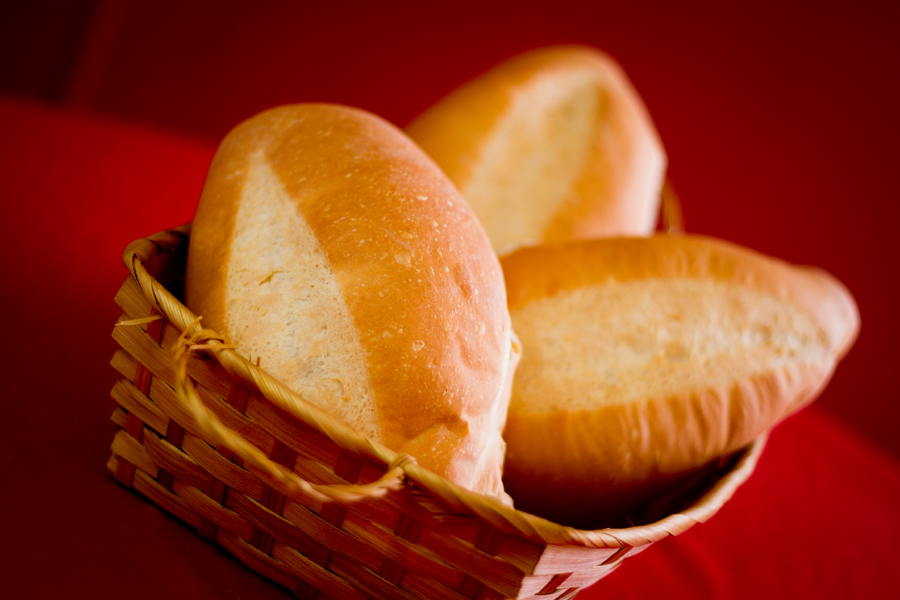 We were able to obtain a large assortment of breads representing various nations for our International Festival from the bakery. We had over 100 pieces and each piece was outstanding. The only thing that matched the heavenly aromas in the place was the flavor of the food. Our guests were quite happy with everything we got from Manolo's and the kids enjoyed trying new things. We will certainly be returning to the bakery any time we have a festival or other large event. Thanks to everybody there!

HAIR must be the special ingredient here... When I picked out a sweet bread from the case I noticed a hair on it. I shrugged and grabbed a new one figuring it must have got on it through a customer opening the case. NOPE, I was WRONG. I bought multiple sweets and took them home to the family. At home, I quickly started to cut through them so we could share and I'm glad that I did. To my horror, I realized that there was hair, as in MULTIPLE strands, in EVERY PIECE. GROSS!!! Looking back, I remember that none of the ladies I saw were wearing hairnets . No way am I ever coming back.

My cake was delicious but my friends bread had mold ?! I suggested this place to ger from the normally good cakes but I'm a little concerned now

the baked bread was blue, moldy, and hard. The tamales are nasty, old, and hard. It was terrible

My roommate and I went there for a networking event. It's the second there in a networking event since the owner is very much involved in business networking and politics. The owner has expanded the location. However, the place is moderately spacious to have a gathering of 12-24. Thanks to his recently added space, he was able to have a nicer bread/pastries showroom. I assume that he would have tables and chairs so that customers can sit down and enjoy their favorite(S) whenever there isn't a networking event. As far as food goes, the place had offer catering services for the LACCC event was quite good. They had a variety of food from empanadas (which were gone rather quickly), chorizo, morcilla, arroz con leche, tamales, South American bread (obviously), among other things. I didn't photographed the place nor their food while I was there, but I managed to photograph a small to-go portion I took home from leftovers. The owner Manuel is super cool, down to earth, and caring for the people around him, and the community. He stands for more than the typical corporate bakery. 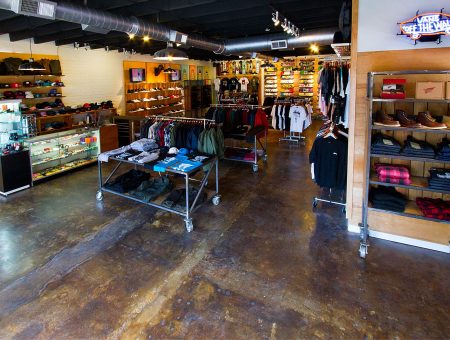 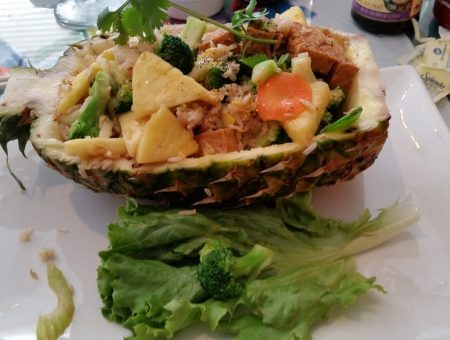 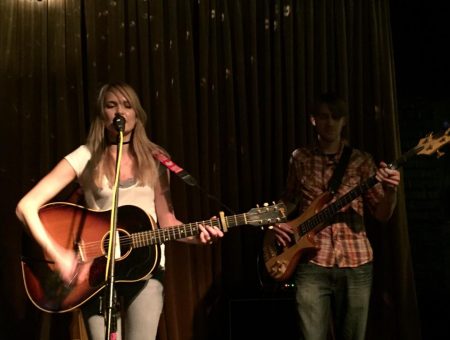 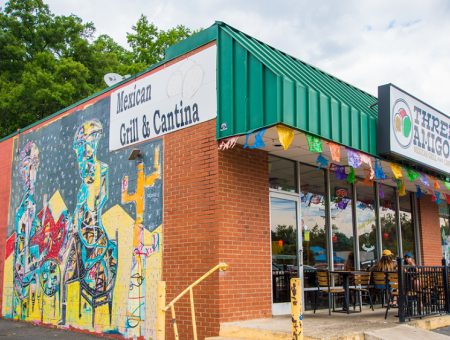