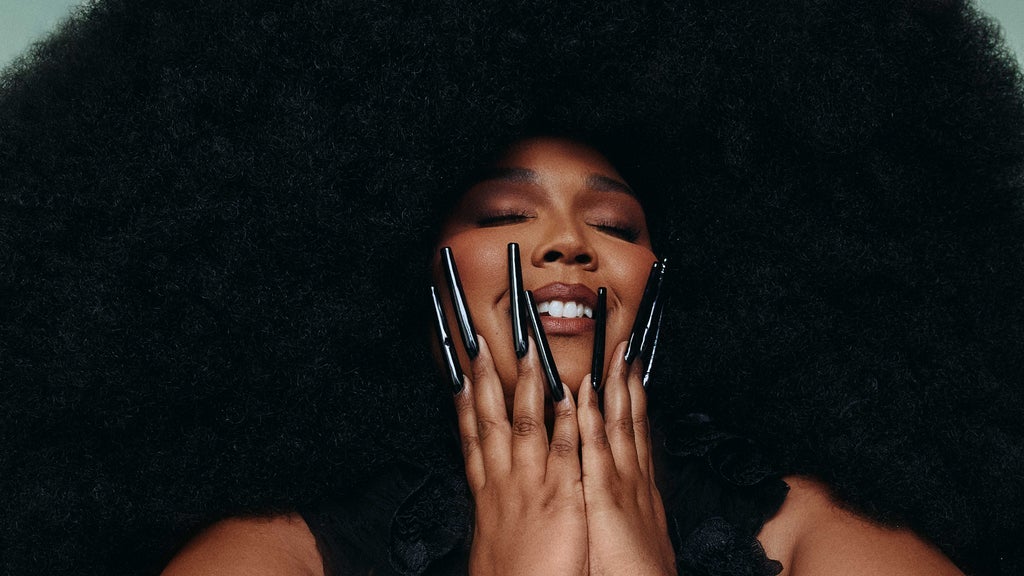 Lizzo’s breakthrough single “Truth Hurts” was released in September of 2017, but it wasn’t until two years later that the song found viral fame thanks to its use in a Netflix movie and popular Tik Tok videos. The resulting explosion of popularity propelled Lizzo to mainstream stardom and pop culture royalty, a position she still holds in 2022. The “Good as Hell” singer even transcended pop music recently when she won an Emmy for her Amazon series “Lizzo’s Watch Out for the Big Grrrls.” Her performance at Uptown’s Spectrum Center is sure to be a luminous experience, full of the diversity and positivity that permeates her music. Expect hits from her new album, “Special,” like the lead single “About Damn Time.” 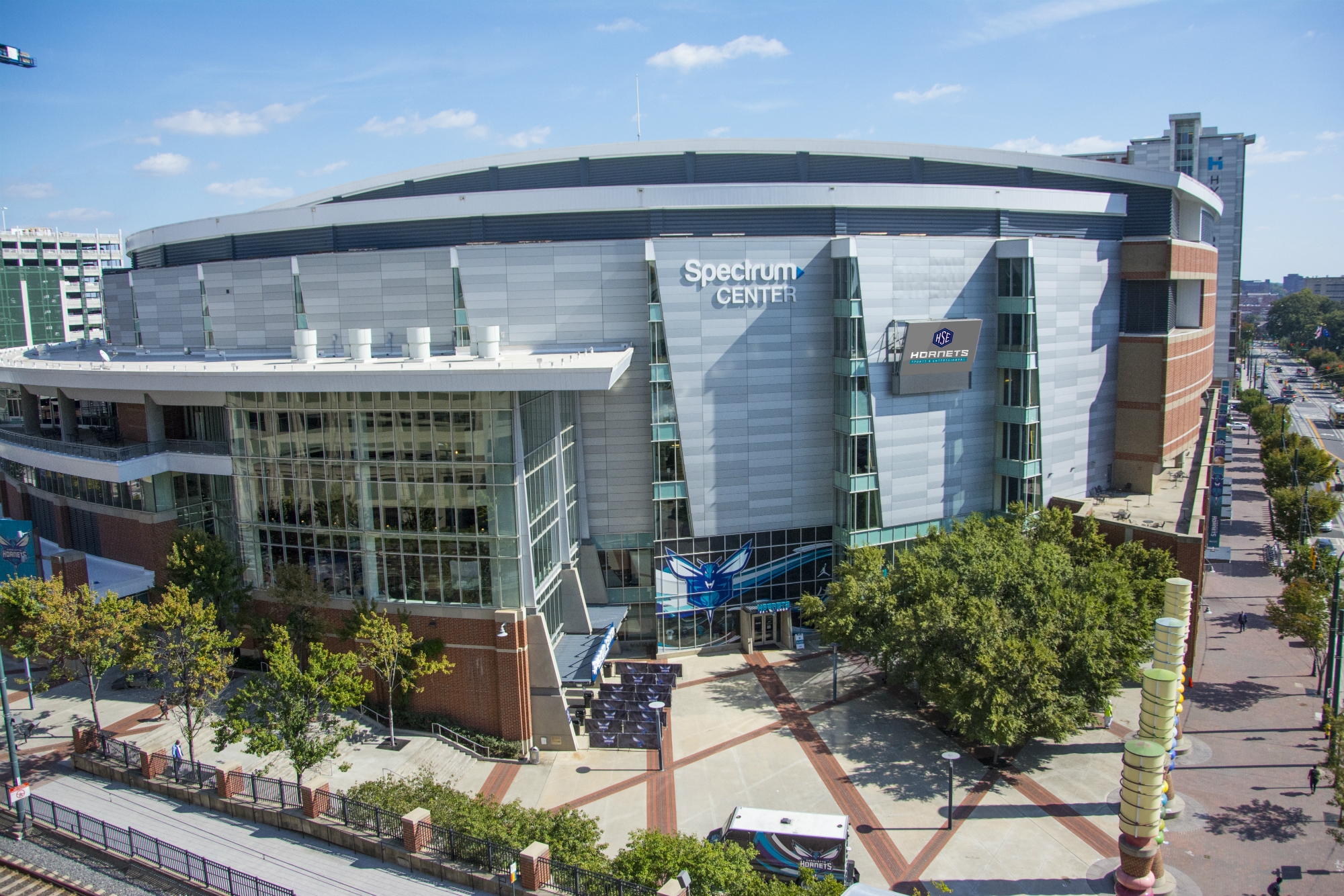