Joedance Film Festival is a cultural arts event which promotes community-building through cinema and performing arts. 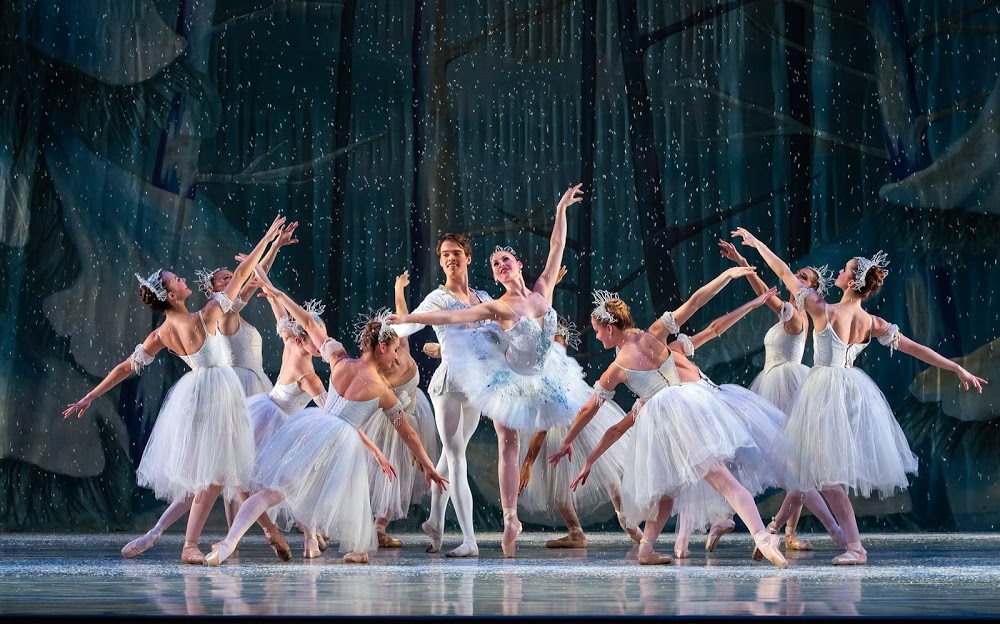