This version of your browser is not supported. Please update your browser for the best user experience.
Skip to main Content
Go Back
Golf 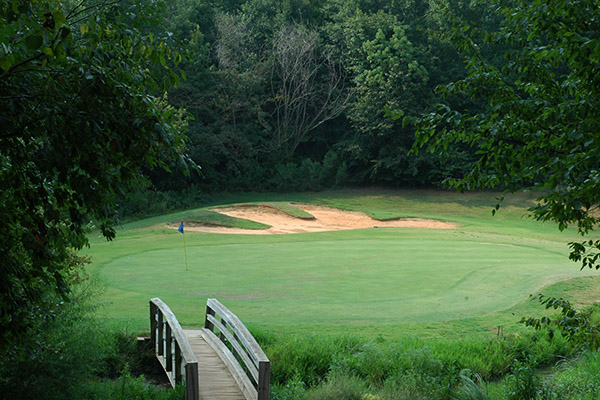 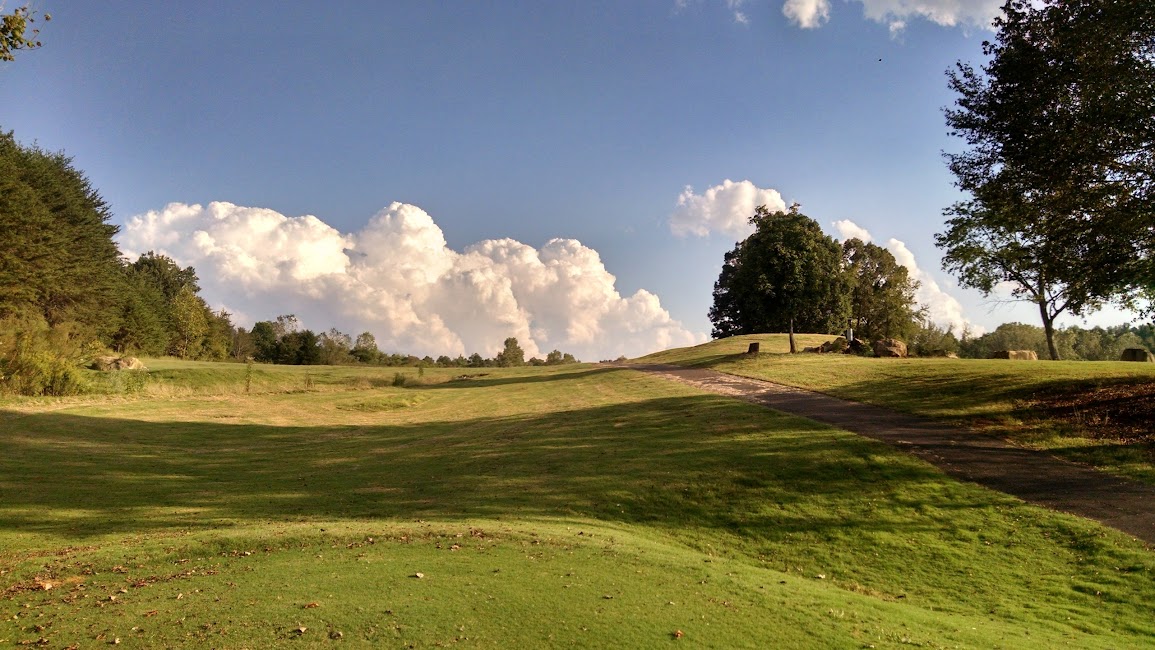 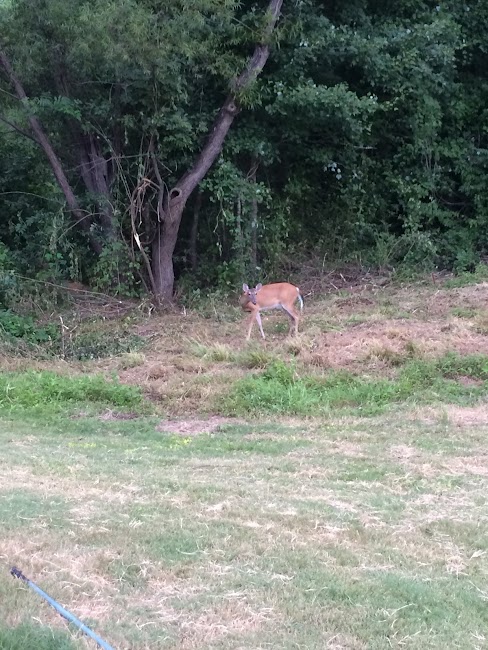 Im far from a good golfer, so I will give my feedback based mostly on the overall condition of the course and feedback from my father who I treated to a round of golf here for his birthday. This course was built on an old landfill, so with that in mind, some uneven settling is to be expected on the fairways and cart path. But I felt at times as though I needed a Jeep. There were holes and marshy spots throughout, and though there was minimal garbage smell, some did emanate in the lower areas. The back 9 is far better, and even could be called beautiful in areas, but one can clearly see where the former dump was, and where some natural land had been claimed for the course. The aforementioned landfill settling has also made for a delicate landscaping situation, meaning dead grass and tall greens. Customer service wise, everyone was pretty polite, and the food, though basic, was actually rather tasty and filling. Not to mention reasonably priced. There is also a selection of beers. The clubhouse and pro shop were well stocked and clean, and there are showers as well. The carts, despite their rough working conditions, ran great and had plenty of power. All in all, Id recommend for fun, but if youre a serious player, do not expect to have your best round here.

As many reviews point out, this course isnt in the best shape... but they have been steadily improving it since last year (2021). The front nine is far more forgiving, with tee boxes in better shape, compared to the back nine. But the back nine has some great elevated and challenging tee shots. Ive always found the staff to be super friendly and enjoyable. Kids under 16 are free with a paying adult after 3pm on weekdays.

the greens were okay, just slow. The fairways weren't bad but the rest is a cow pasture. We payed $35 after 4 pm so its worth that, but the $58 they charge during the day is too much for a mediocre golf course

This was the best course I have ever played on. I recently played this course with my chums, and noticed the amazing amount of brown and yellow grass around. Also, I found a dead beaver in the first hole. Would recommend.

My first visit to the course this weekend, and I was impressed. The driving range is large with grass tees. The par 3 short game course was a great value at $3 for all the play you want. The staff were pleasant, professional and did a great job. The course itself is in very good shape, The greens are perfect and ran true. Fairways are well maintained with very little standing water even though we have had lots of rain lately. The course is playable without being overly penal and if you wish to be challenged, just play the back tees... I will be back, and I will bring friends. The only negative is the cart paths have seen better days in much of the course, but the playing conditions were outstanding. 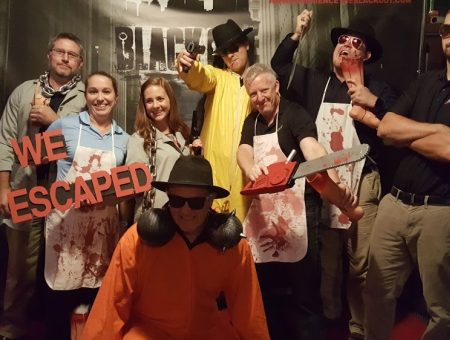 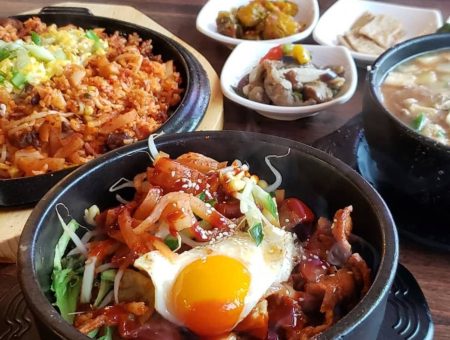 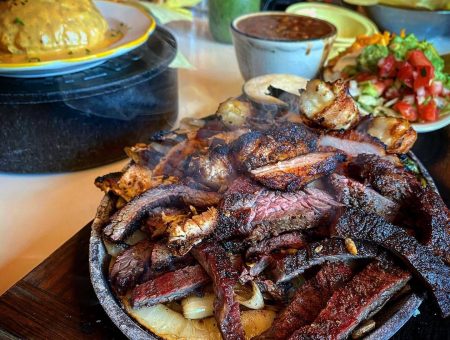 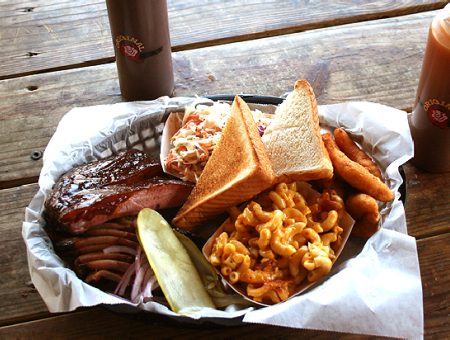