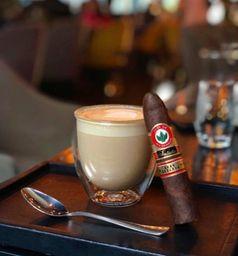 Have visited here a few times and the place is great! The cigar selection is impeccable. I am a beginner smoker and had a lot of questions and the owner himself was very knowledgeable and helped me with a great pick. I moved on to the bar and the short hair bartender made me and amazing Manhattan. Once seated, the general manger made sure everything was satisfactory and had great vibes. The place was clean and I loved that I could play my own music. Very diverse crowd and they offer something for everyone. Also the food was amazing. Will for sure visit again.

a true gem of a shop. the owner is very welcoming and the staff, a true pleasure to interact with. enjoyed a dirty coffee at their suggestion and, in blind trusting of their recommendation, very enjoyable. knowing they hadn't been open long, I expected some "growing pains" la being out of stock of cigars or a drink...only to discover they were out of pickles when I ordered them. lol. no loss of points there. I wanted to find something to be disappointed in..... I was disappointed in the fact that I had nothing to complain about. well worth the drive. I spent a good bit of time letting my friends know that other cigar shops may wanna take notes; this place will EASILY give them a run for the money. if you're in the area, do yourself a favor and stop by. you won't regret it.

The Cigar Bar is amazing, clean, great staff. I've been here twice and the atmosphere is very relaxed. This business will have my support for years to come!

I visited Sticks&Beans the first week of August 2020. I was greeted with smiling faces immediately upon entering, and the place is clean. Hip hop music played in the background, a little loud. I like the music, but it wont appeal to an older crowd. Big TVs line the walls and the seating is great! Big, fluffy couches! Its relatively small; I imagine it can get cramped on busy weekend evenings. But it has more space than some other local shops. As an avid cigar smoker who was looking for a new spot, I was surprised to find that their cigar selection, which is meager, was actually behind the counter, meaning you cant approach it and look at cigars closely. Youre expected to sit at the bar and order from the shelf, the same concept as ordering a drink. For me, this is a turn-off. While I was there, two more separate customers came in and were also confused about how they should browse the selection. One gentleman even attempted to go behind the bar; he was abruptly stopped by staff. Definitely an odd way of presenting cigars to customers. Very awkward for most customers. It should also be noted that both of those customers asked for a recommendation on cigars based on what they generally like, a normal occurrence in cigar lounges. Staff was clueless. They had no idea how to assist the customer in choosing a cigar. I chose my cigar from their limited selection, and turned my attention to coffee. Turns out they didnt have coffee, only two bottled cold brew options. No machines or brewers, nobody to make a macchiato. I didnt spot a single bean anywhere. They informed me that theyre waiting on more equipment, so I cant deduct too many points. But youd think, since a coffee mug is part of their logo, that theyd have had the coffee ready to go before they opened to the public. They did have a good selection of whiskey and other liquors. They have some craft beer, but nothing exciting. The bartender was super pretty and had a great attitude. She checked on me 3 or 4 times over the duration of my visit. But I noticed that she was drinking alcohol on the job, which is highly unprofessional. I noticed a pool table in the back, which is a fun addition. Overall its a cool place. But, based on first impressions, there are much better places in the area for cigar enthusiasts to go. Sticks&Beans is not a cigar lounge, as they advertise to be. The vibe is hip, young and loud. Make no mistakes here, they are a BAR, plain and simple. They just happen to have a few cigars, and they might have coffee one day. When I thought cigars and coffee this is not what I had in mind. But if youre in the mood for liquor, rap music and college basketball, youre in the right spot. 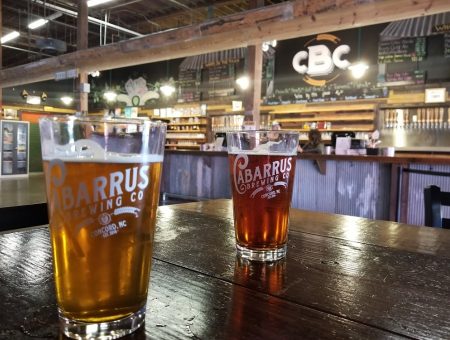 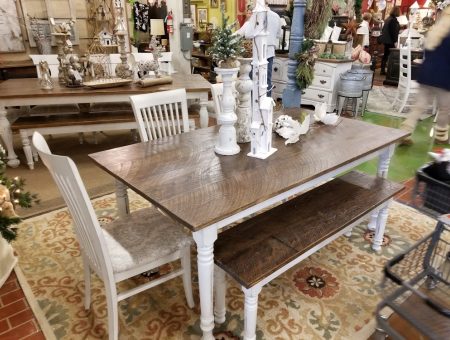 The Depot at Gibson Mill
Shopping 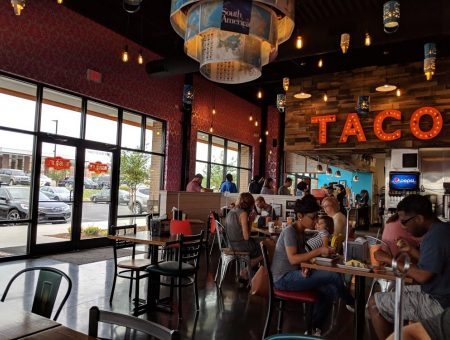 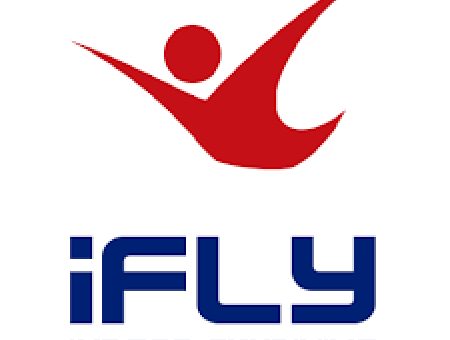