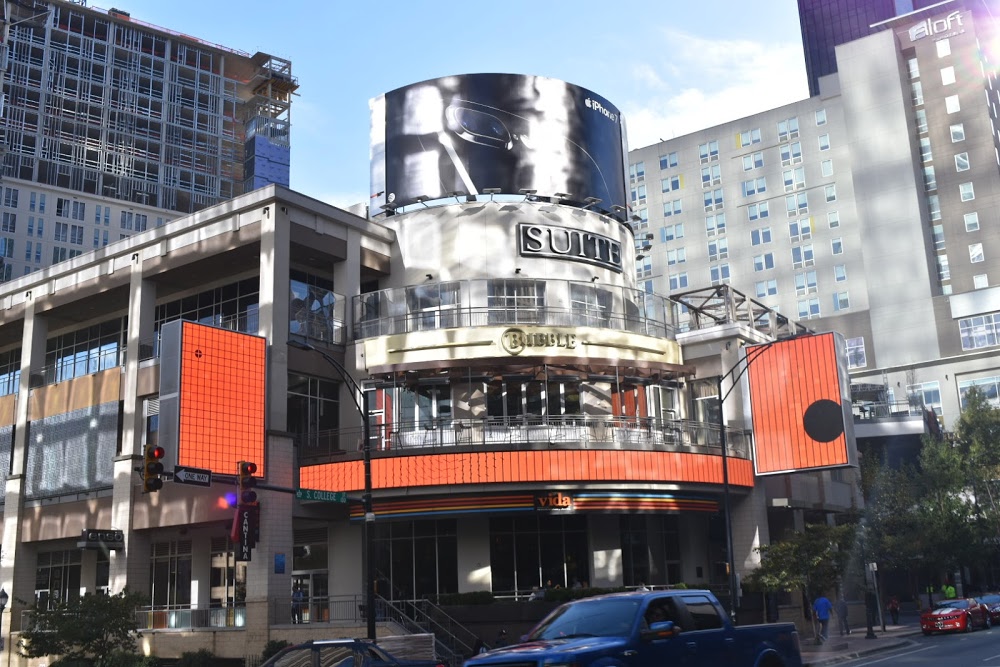 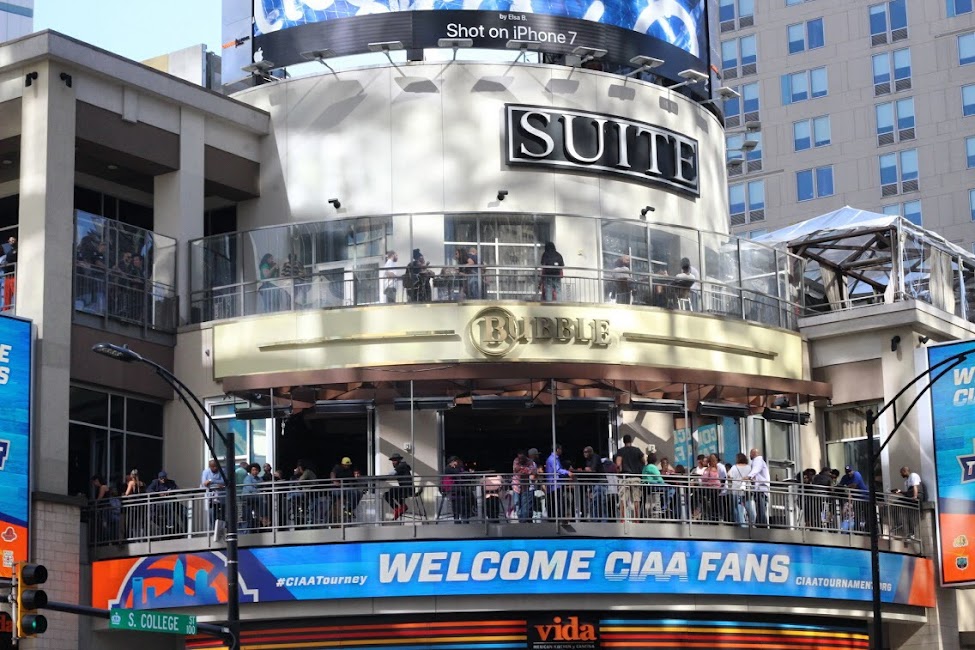 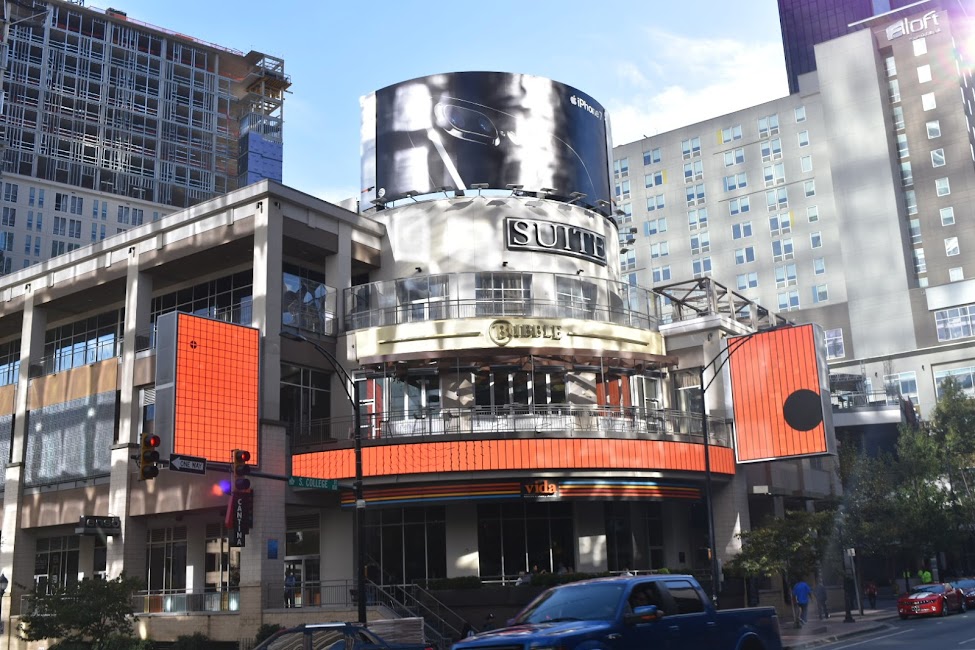 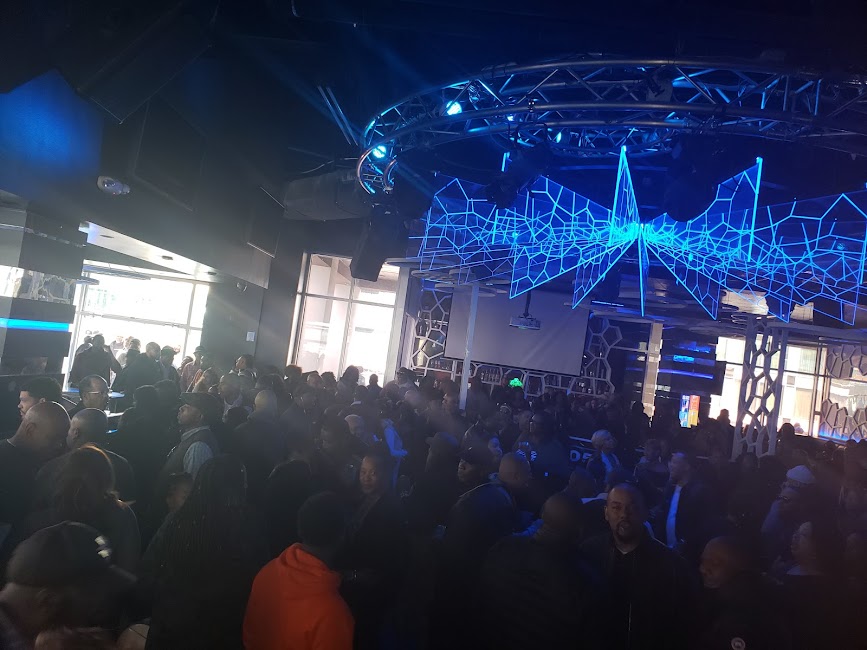 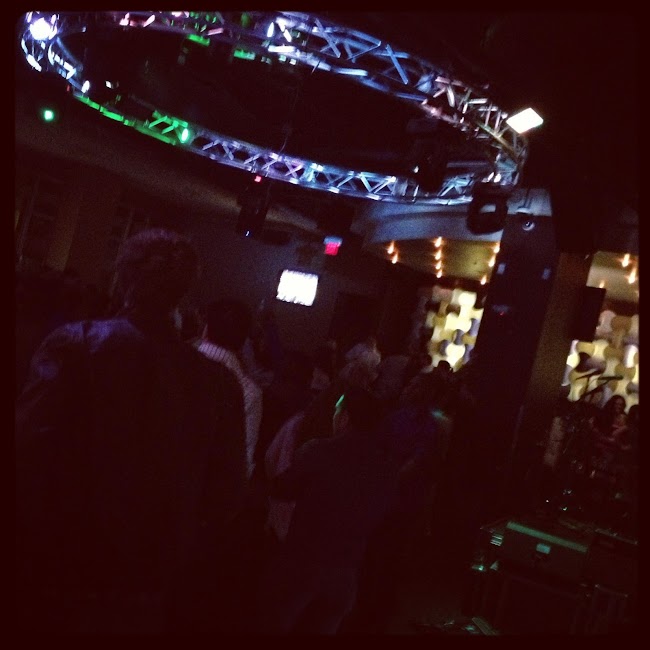 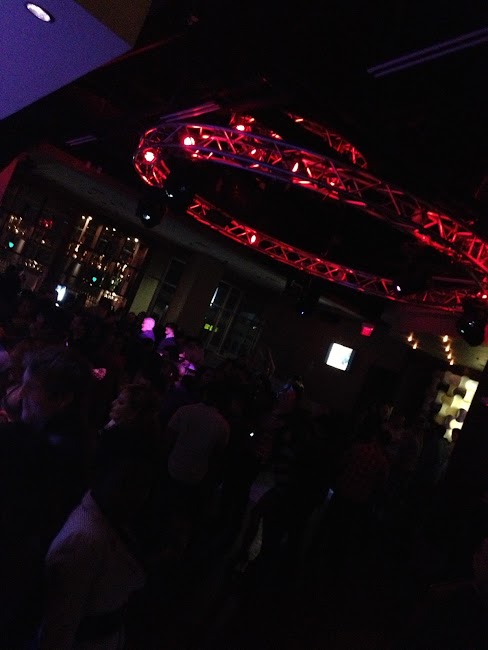 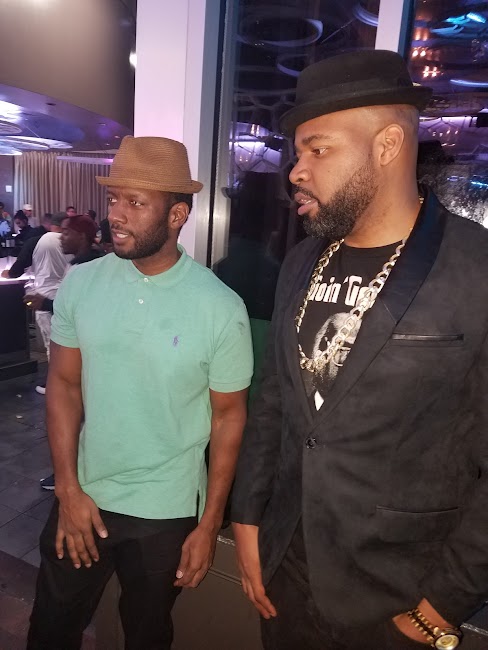 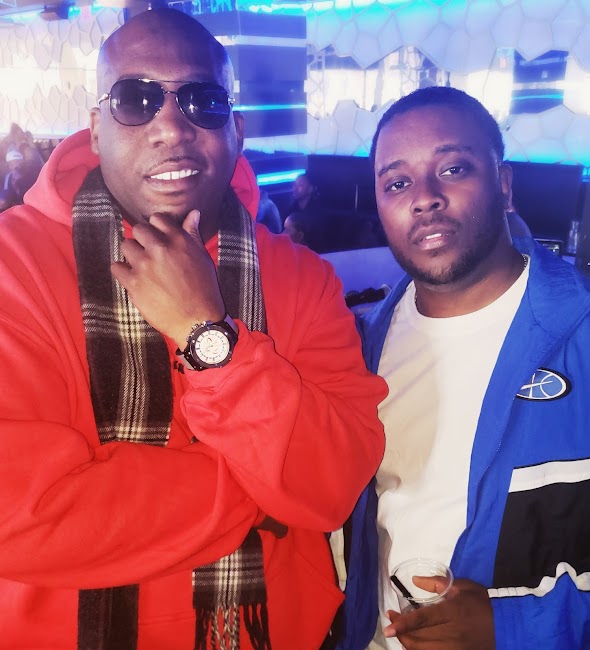 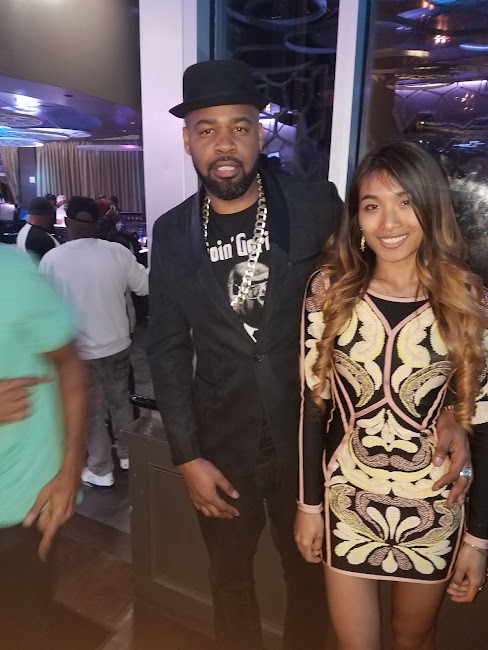 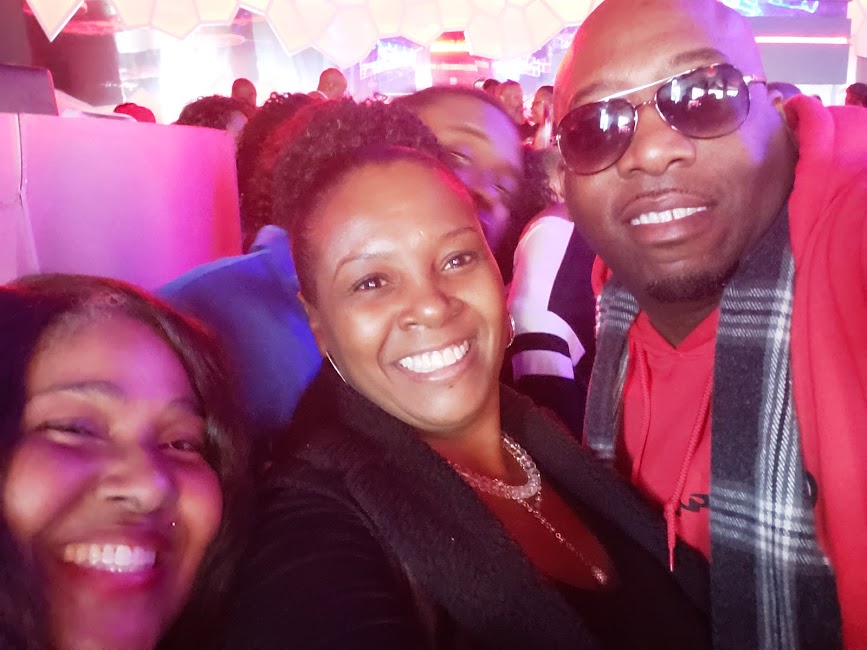 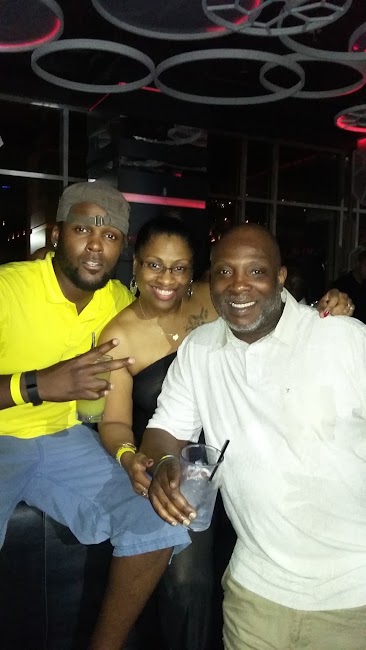 My client and his lady went to Club Suite on Saturday August 31. I contacted Ian Jones to reserve a section and 2 bottles of champagne(Ace of Spades and Mot Ros) for $800(quoted by Ian Jones). My client informed me that the staff charged him more than what was quoted prior to his arrival. He spoke to the manager about what he was quoted. The manager tried to say that that would not be the price and he was never quoted that. His words of choice were disrespectful and said I know youre not arguing about a couple more dollars. The fact of the matter is no one else in that club had a bottle of Ace of Spades and as an business owner he made the wrong decision by trying to argue about a couple more dollars(which the amount didnt matter). My client was in town to view the club to throw a party there in upcoming months. The manager did not know of that and just lost a big business deal. I do not recommend this club based of poor management, and no ac inside of the club. To management. Always treat your customers with respect. Especially someone who is spending money inside of your establishment.

I really have no idea what everyone is talking about whites only and racist! That couldn't be further from the truth. Myself (Caucasian ) and my boyfriend (African-American) went to Suite for the first time this weekend as we are not from Charlotte and wanted to go dancing. We had absolutely no problem getting in and it was free!!! The bartenders weren't bad. We had a cute little blonde girl who was fairly friendly. The music was great! Current hip hop and R&B ( don't know a racist club that would play hip hop and not let black people in). Not only did me and my black boyfriend not have any problem getting in but the club was packed wall to wall and well over half the club was black people! I think half these comments are insane. This club was great! We had a great time and will definitely return the next time we are in Charlotte!!

The majority of the staff are just rude, if you don't like your job, maybe don't work there..? Especially the bouncers, I get you have a job but if you need to see my credit card to make sure my valid driver's license matches, you're not too good at your job.

I chose Suite to have my 23rd birthday party. I corresponded with the "VIP MANAGER" for an entire week leading up to the event. On the day of, he did not call me like he to confirm. He instead texted me 1hr before I was due to arrive. I confirmed via text. When I arrived my table was sold and the manager would not come out to talk with me & my guests. This was so embarrassing and unprofessional. As my guests arrived they were told the club was to capacity when it was not. I will not recommend this club to anyone.

First I'll say regarding the discrimination comments... I wouldn't worry too much about getting into this place. If you feel discriminated against then you have a right to be upset, but you're not missing out on much except 1) $h*tty drinks...I mean really. Who can screw up an apple martini? Suite can. Lousy drinks that are overpriced 2) a setting full of douche bags and 3) to top if off doormen (or bouncers) who are some of the most rude, overly aggressive @$$holes you'll meet and have zero communication skills. I'm sorry to say but you're nothing really. You're the gatekeepers for a bar that sucks and you have some sort of power trip by standing at the door at this dump. Good for you... if it makes you feel better that's great. And by the way, when you stand like a big bad @$$ consider getting your flabby @$$ to the gym more often. 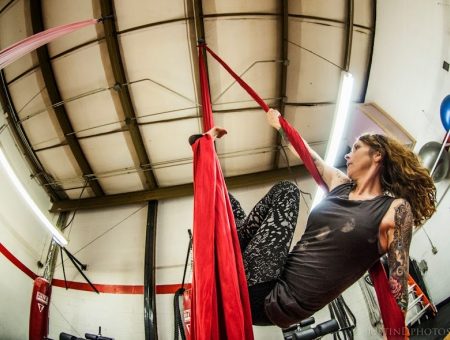 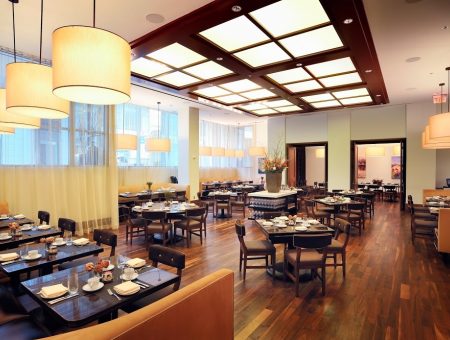 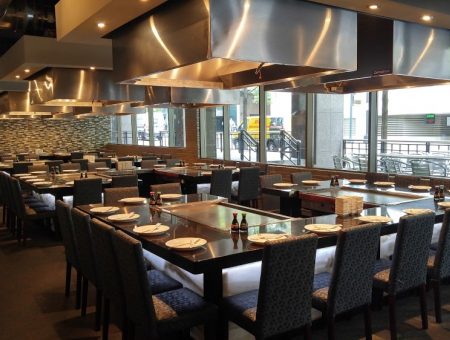 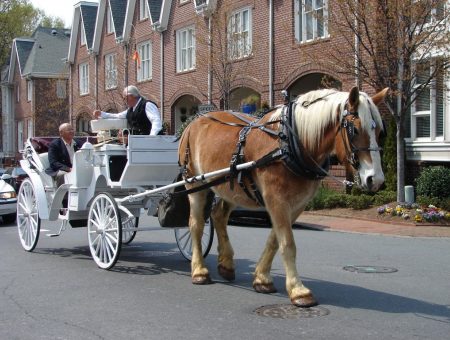