This version of your browser is not supported. Please update your browser for the best user experience.
Skip to main Content
Site Search
University City Waxhaw
Neighborhoods

The heartbeat of the Queen City 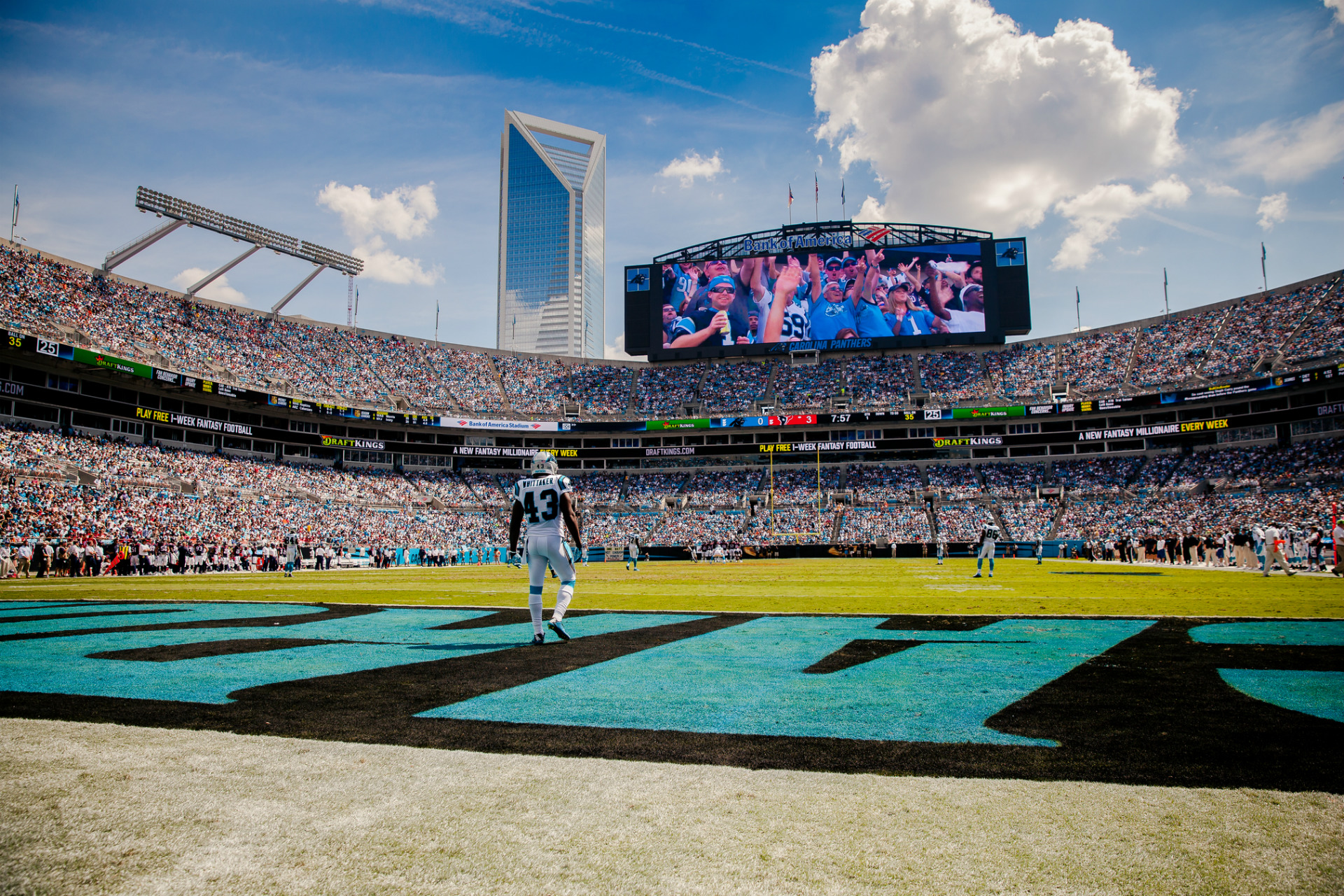 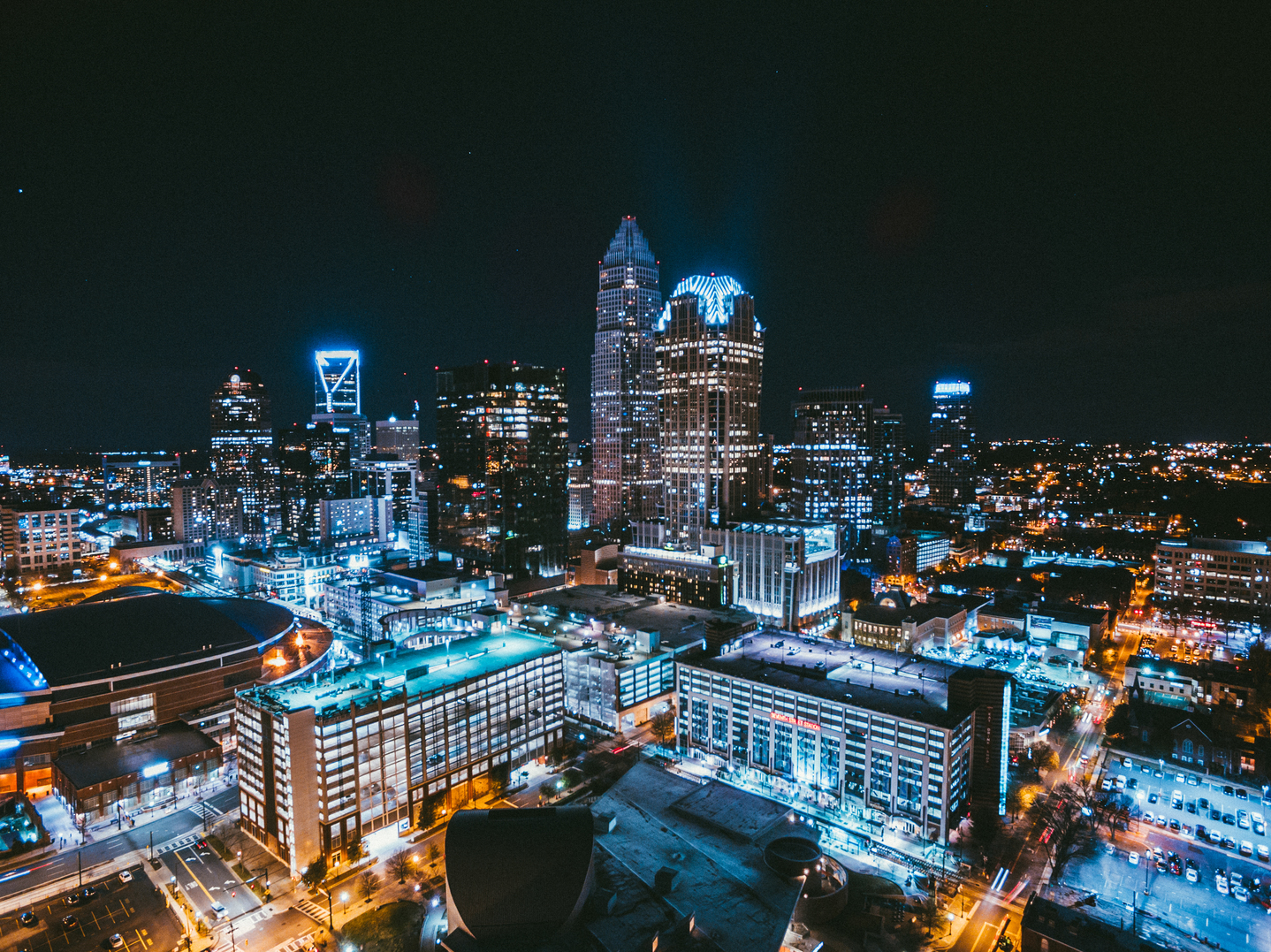 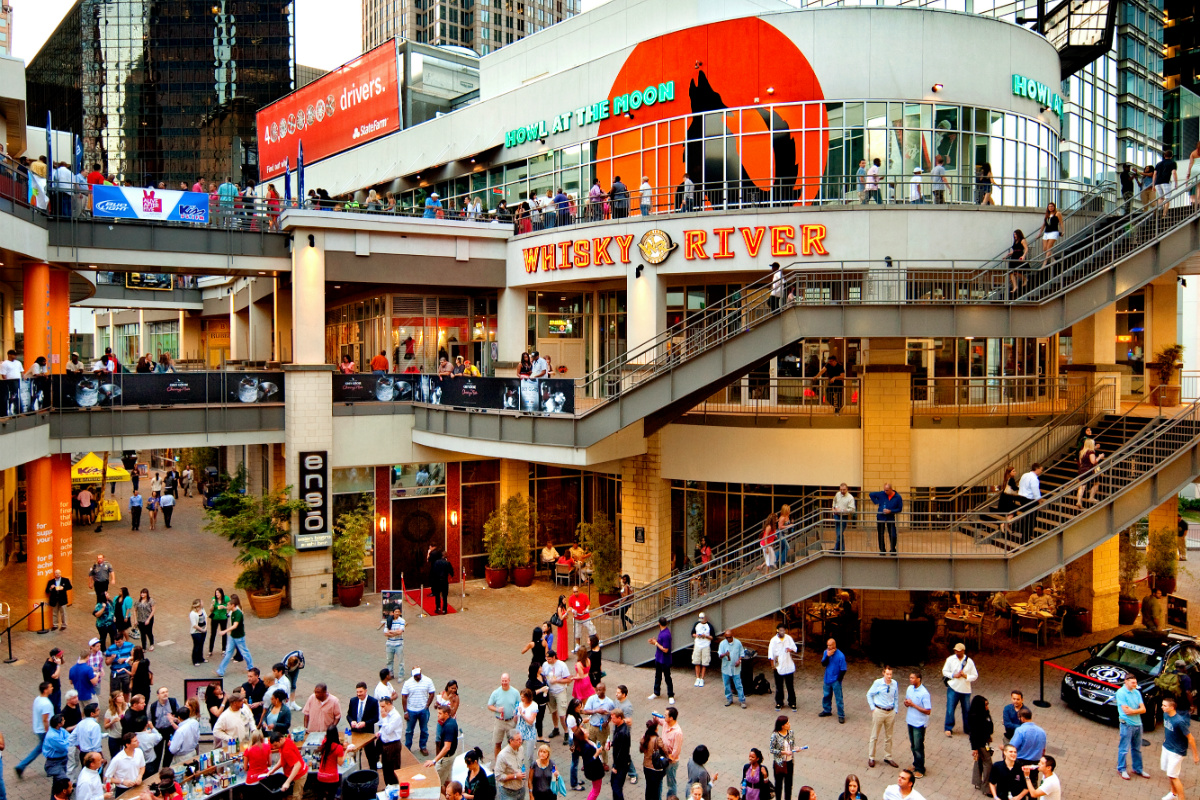 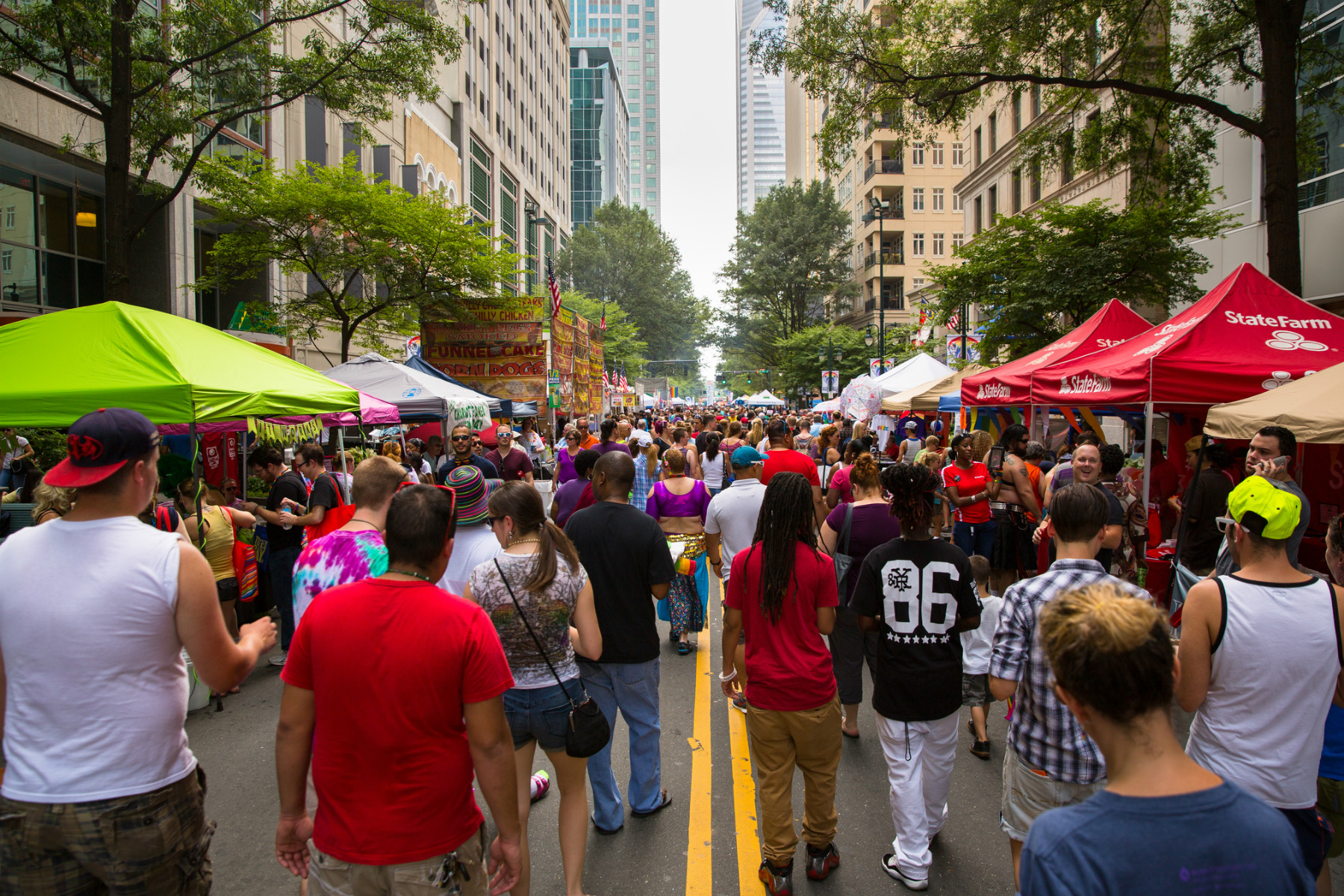 Charlotte's city center is divided into four wards, spreading out from the intersection of Trade and Tryon streets.

In the heart of the Queen City, beneath glistening skyscrapers, bankers, engineers, developers and creatives shuffle to and from their offices. When the daily grind comes to a close, they flock to restaurants, rooftop patios and colorful taverns—hungry for post-work chatter and play. It’s here in Uptown (not downtown) that you find the city’s pulse. Named for its geographic positioning, the district’s center is at the intersection of Trade and Tryon streets, which once served as a Native American trading path. Along with symbolic statues, cathedrals and landmarks that evoke its rich history, Uptown’s grid-like design and four wards echo its Colonial roots. 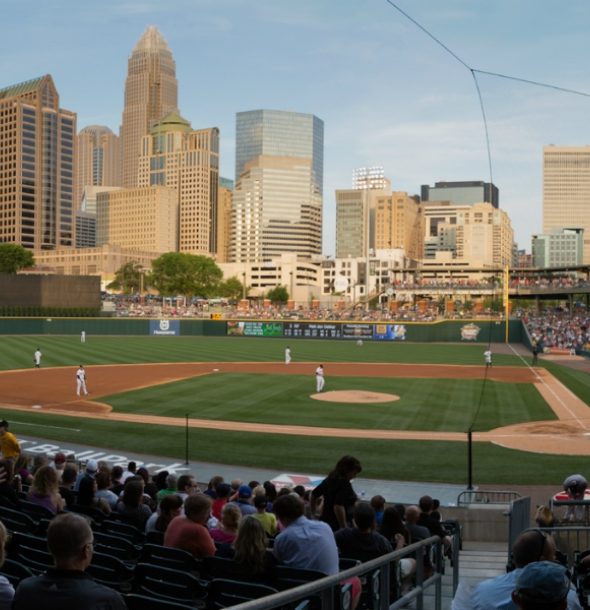 Munch on gourmet sandwiches, pizza and delectable confections—or pick up locally sourced wine, beer, produce and handmade gifts—from the vendors at 7th Street Public Market. Race through the exhibits and simulators at the NASCAR Hall of Fame, or taste the city’s vast cultural canvas with a Levine Center for the Arts pass. For $20, you get 48-hour access to the Bechtler Museum of Modern Art, the Harvey B. Gantt Center for African-American Arts + Culture and the Mint Museum (both locations). If you can’t make daytime museum hours, visit during a free event such as Bechtler By Night or Free Wednesday Evenings at the Mint. 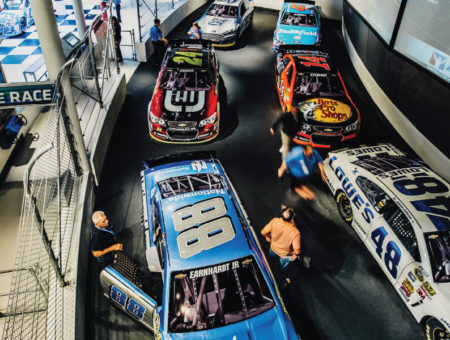 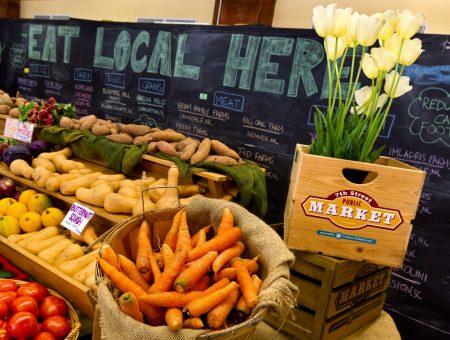 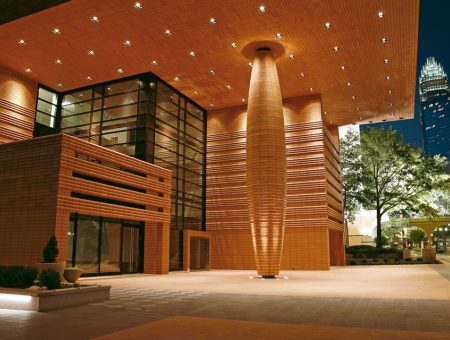 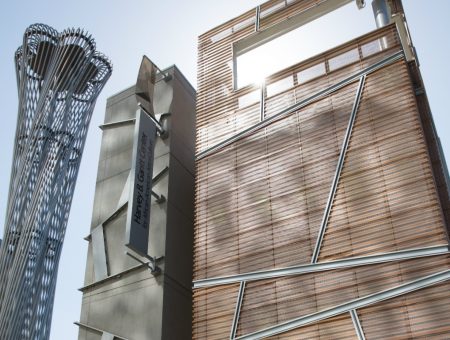 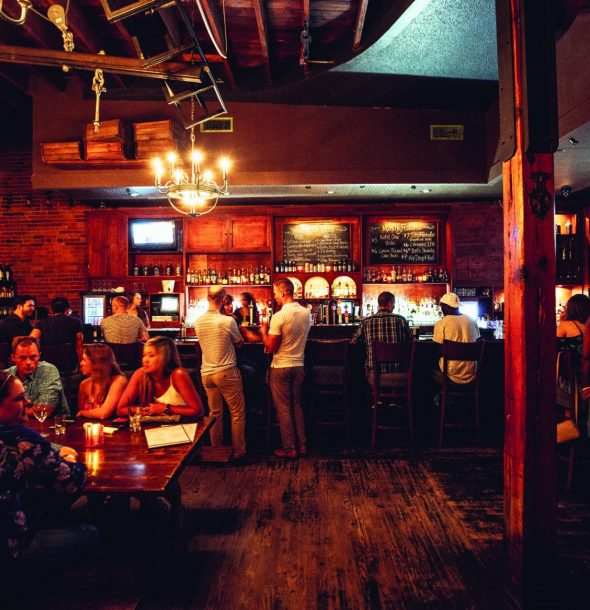 Swing to live jazz over specialty cocktails at The Imperial. The intimate lounge has the power to plant you on the streets of New Orleans without leaving Charlotte. During dinner, take in the view at Fahrenheit-Charlotte, a sky-high rooftop bar and restaurant. Nightlife hits its stride at hubs like the EpiCentre and AvidXchange Music Factory, which boast first-rate stand-up comedy, hopping dance floors, live music (piano bars and touring acts), restaurants and bars. 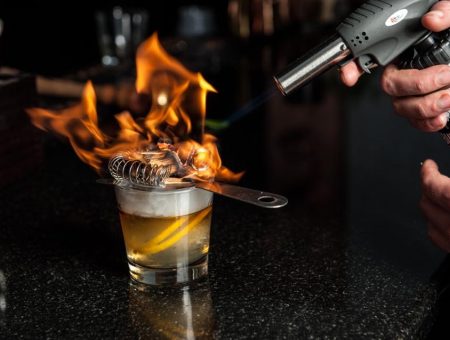 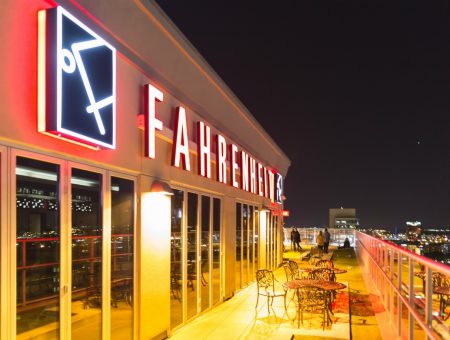 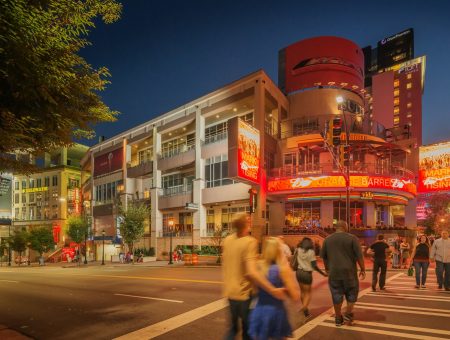 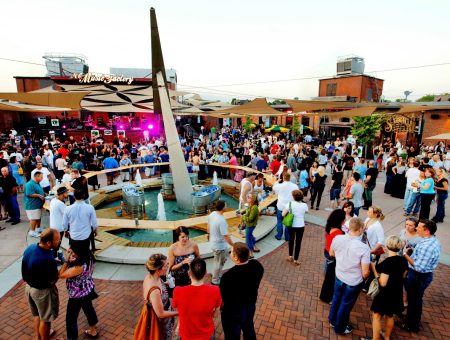 MORE THINGS TO DO 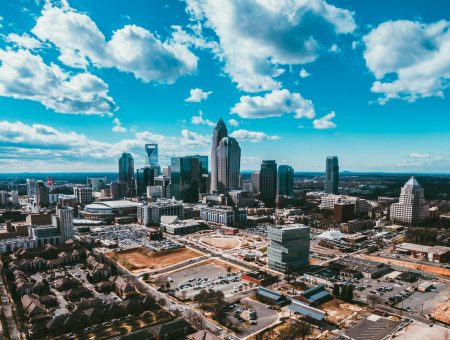 Things to do
Neighborhood Explorer: Uptown 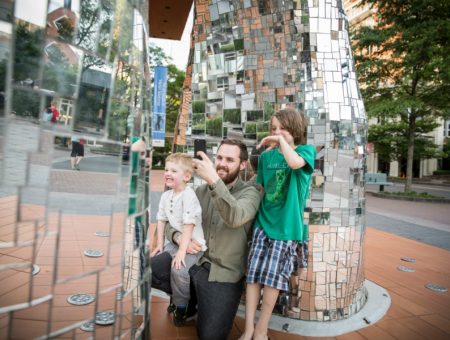 Arts & Culture
How to Culture Crawl through Uptown Charlotte 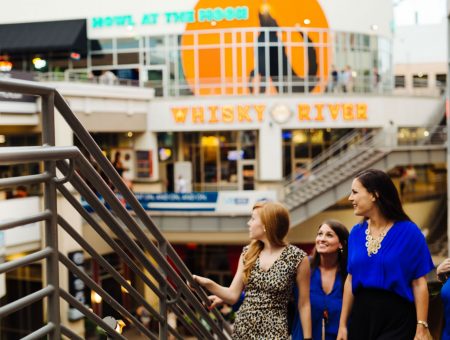 Things to do
5 Ways to Unwind in Uptown Charlotte 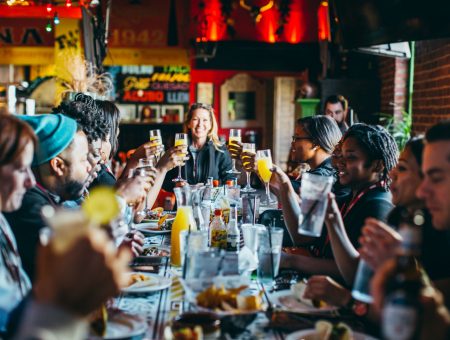