This version of your browser is not supported. Please update your browser for the best user experience.
Skip to main Content
Site Search
Go Back
Outdoors & Adventure 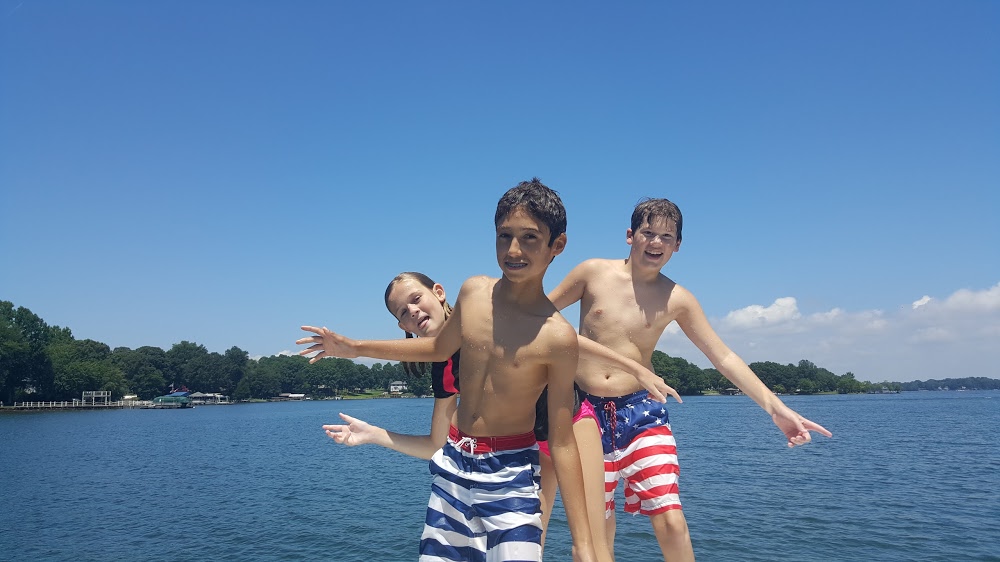 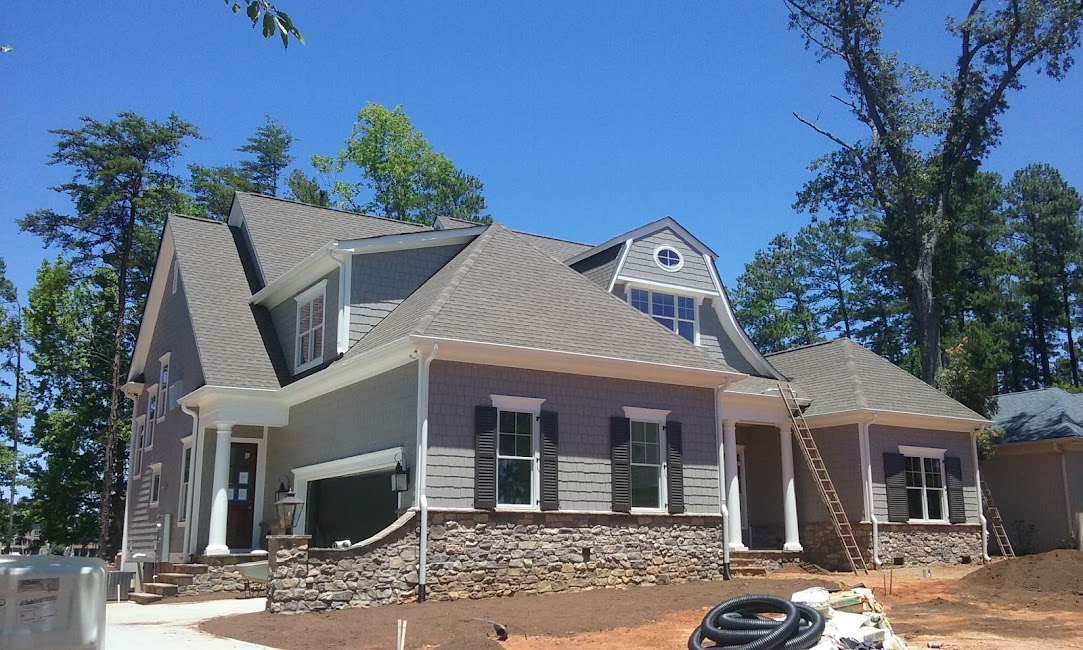 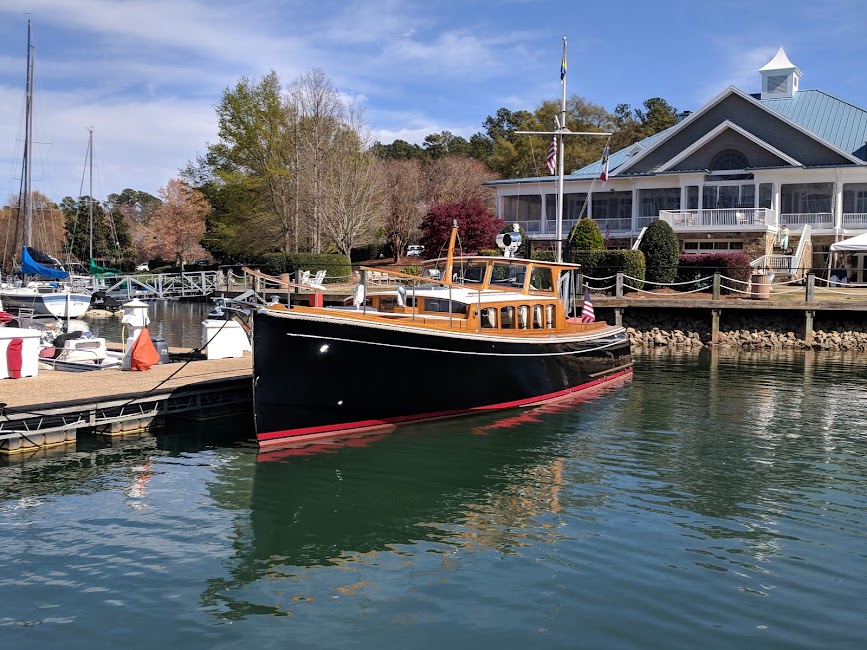 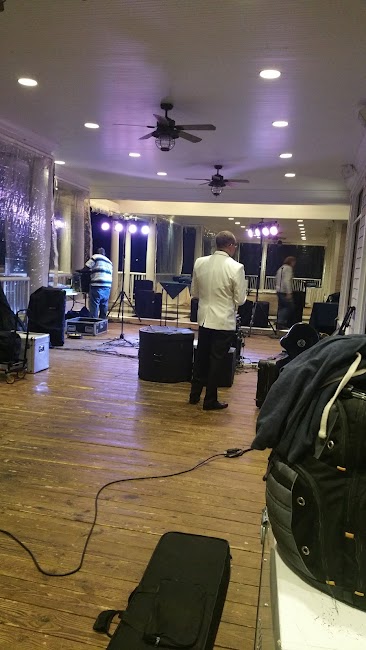 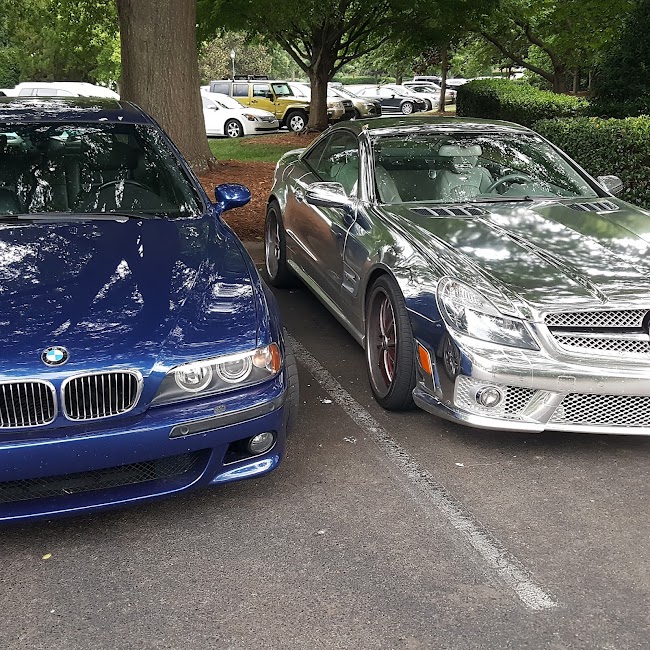 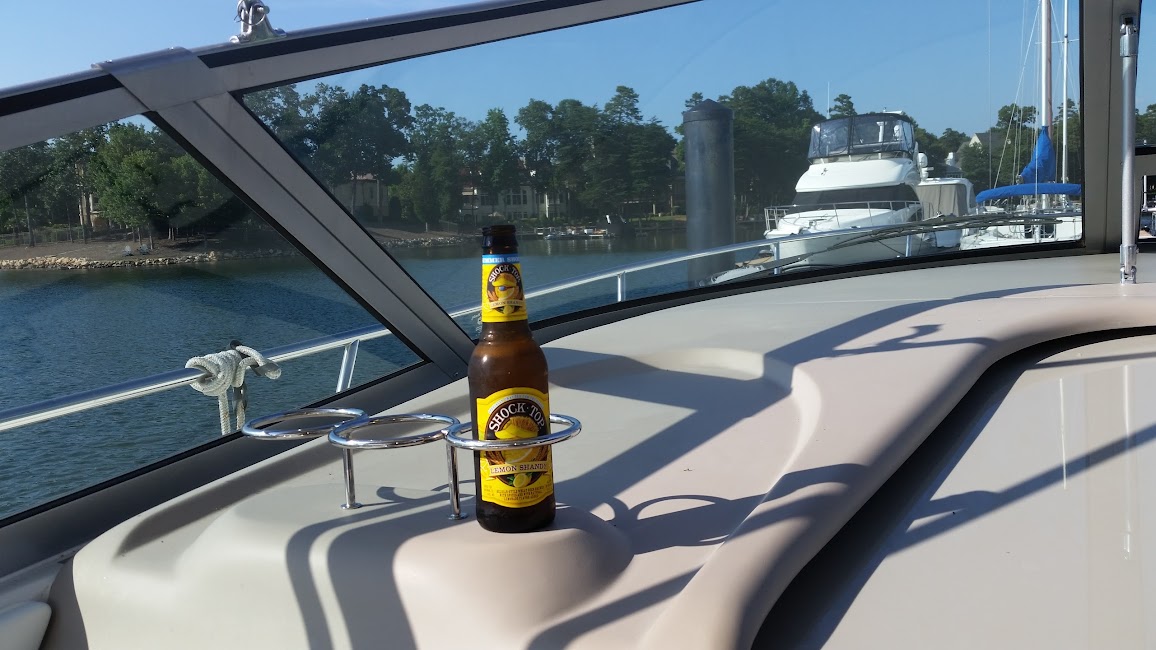 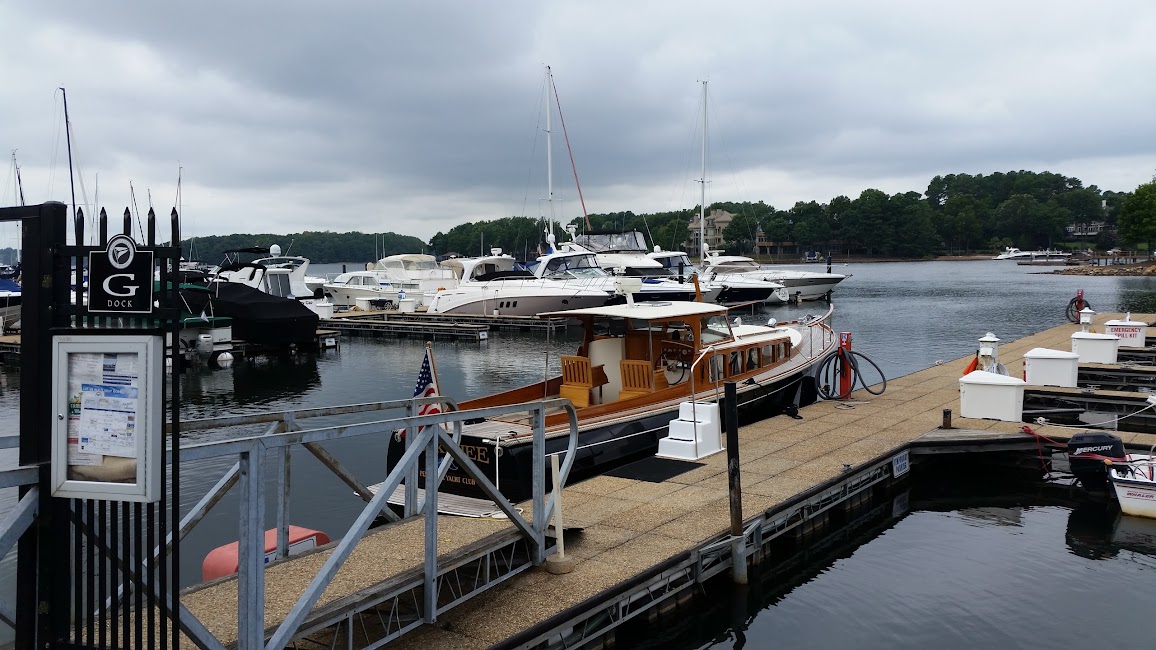 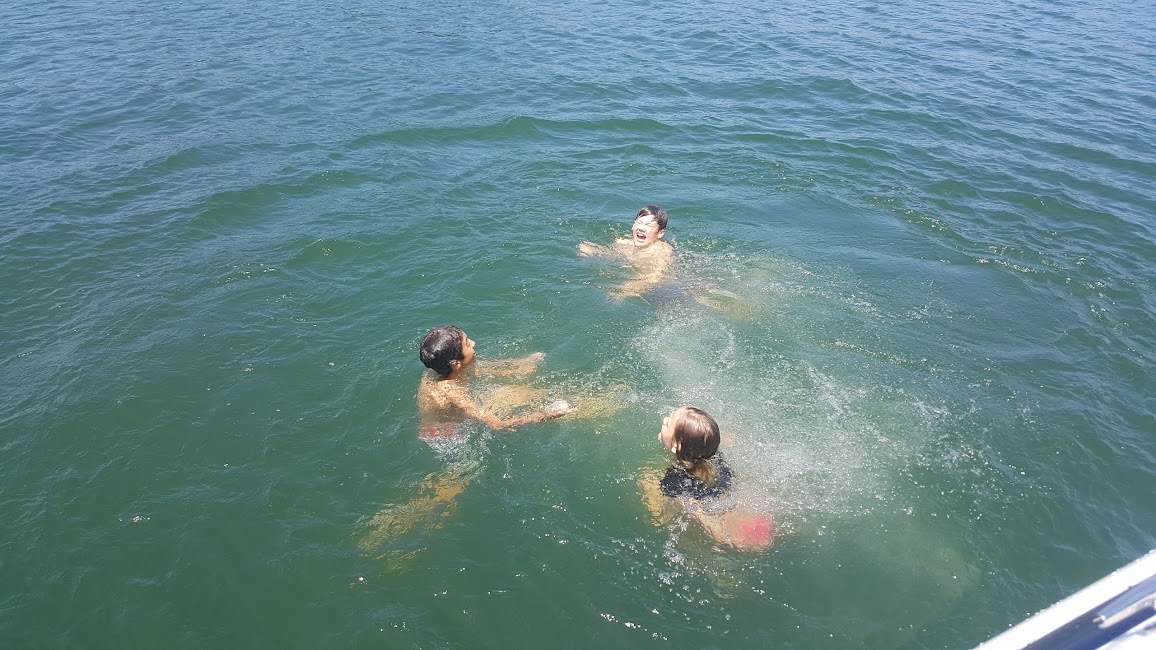 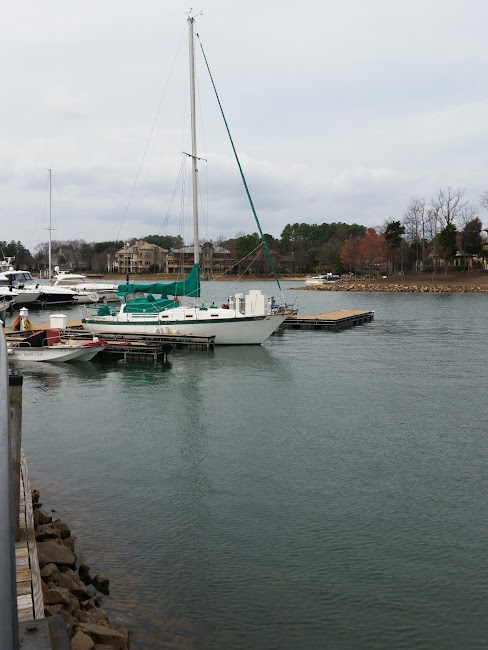 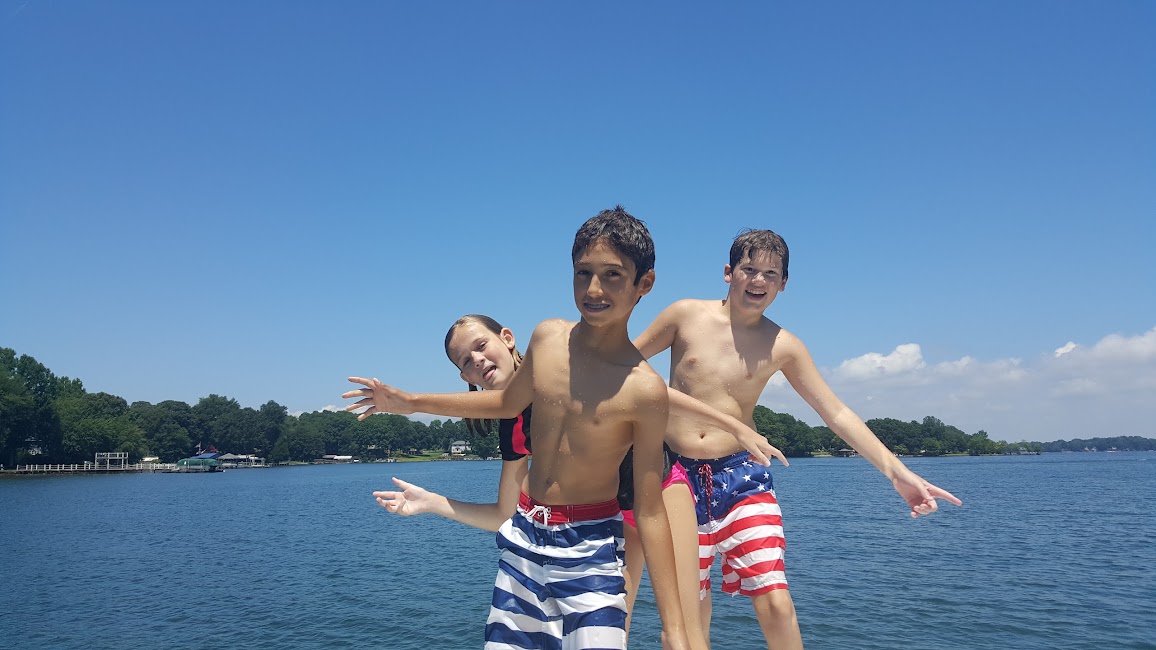 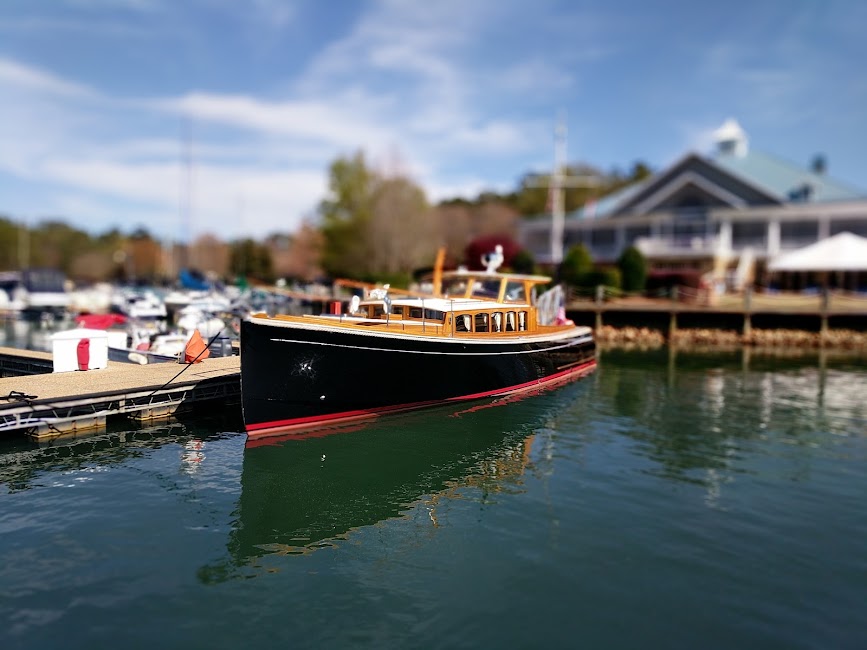 Food was very good! The view beautiful. That said we had to ask for bread that other tables got. I never received ice tea I asked for. 'Told they were making fresh batch'.

I came to a wedding here recently and had a wonderful time! It was so beautiful! I have been to a lot of weddings and not many were as pretty as this one!

I've been here several times with members. The food is outstanding and the views lovely. The facilities are great. However, the last couple of events I've been to have had questionable service. Waiters calling out to other staff across the room, long wait times to be seen, etc. Once a suggestion had been made to someone about how their service could be improved and their reply was that they'd never had a complaint in two years. These things are a shame as it's otherwise a great place.

My cousin had a wedding at the Peninsula Yacht Club this past weekend, it was a 135-people wedding, which rented out the entire top-level, including both the main dining room and the deck. The service and management was abysmalat every point, throughout the entire day and evening! First and foremost, the wedding reception, which is obviously a private event, was interrupted by the manager, Bruce Furman, who attempted to give a tour of the establishment while we were eating! When the groom and bestman approached him to tell him that was unacceptable and interruptive, he was rude, dismissive, and disrespectful. How anyone could possibly believe that it okay to encroach on a happy couples first evening of marriage like that is beyond comprehension. Second, we had two other, separate incidences of random people walking up from the marina, and then walking through the middle of the dining room, right past the head table! This time we spoke with the event planner, Kelsey Kraus, to see if signage could be put up at the entrance, instructing people to not walk through a private event (why this signage wasnt already in place is another mystery). Kelsey was completely unhelpful and appeared irritated. Third, the food was not good, at least 10 steaks were sent back to the kitchen because they were too bloody. Fourth, the service was a complete mess and had to be prompted for everything! Examples abound: when the first wave of hor doeuvres were finished, we had to ask three separate people get more send out from the kitchenwhen that finally happened, they didnt bring out any plates. Another great example of the ridiculously bad, inattentive, and classless service, when the wedding party arrived from taking pictures (outside in the heat), they asked for glasses of water. The bartender gave them styrofoam cups, and then had to be prompted for straws, and again for lids. The wedding party thought the styrofoam cups were just because the bar havent officially opened, but they were wrong, guests throughout the night were served water/soda in styrofoam cups, which looked great in pictures by the way. I could keep going, but I will give one last example that I think is important to note: the establishment doesnt have any space for storage, this obviously would be an issue for most weddings; the bride had made creative signs, framed pictures, center pieces, a poster for guests to sign, and lighted balloons to be released for the send-off. All of this had to be stored in a cluttered office, which had an extremely rude occupant. In order to get to the office, you had to navigate through a disorganized space of ladders, broken prints, and boxes. In summary, dont let your special day be ruined by random people walking through the middle of your reception, terrible service, unhelpful and rude management, classless styrofoam cups, and poor food quality. But hey, the place has some nice views ;)

Great marina with excellent customer service and experience. The location is beautiful and meticulously maintained. Harry runs the marina flawlessly. Food is consistently great with professional staff. Swimming pool is a good size and nice family atmosphere. Overall, excellent marina and well worth the money. 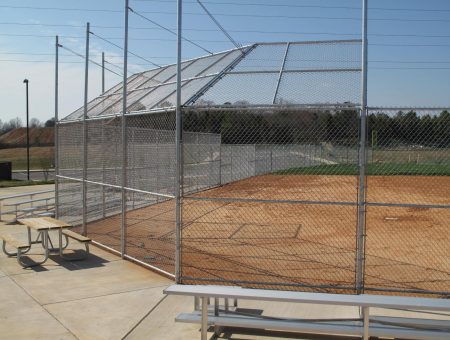 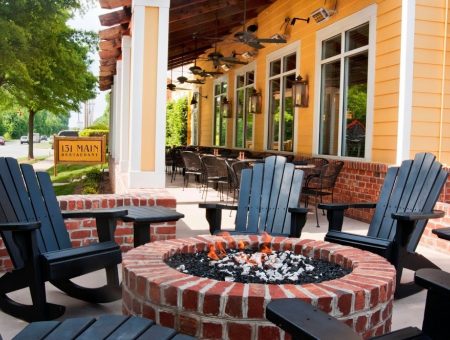 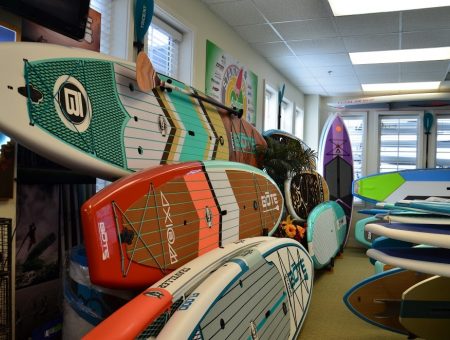 My Aloha Paddle and Surf
Shopping