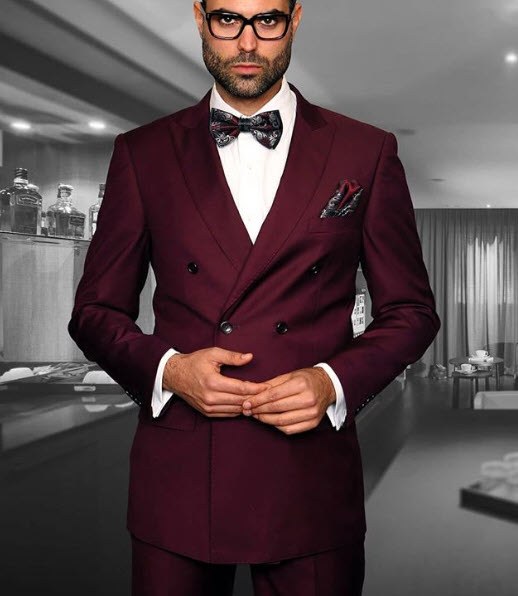 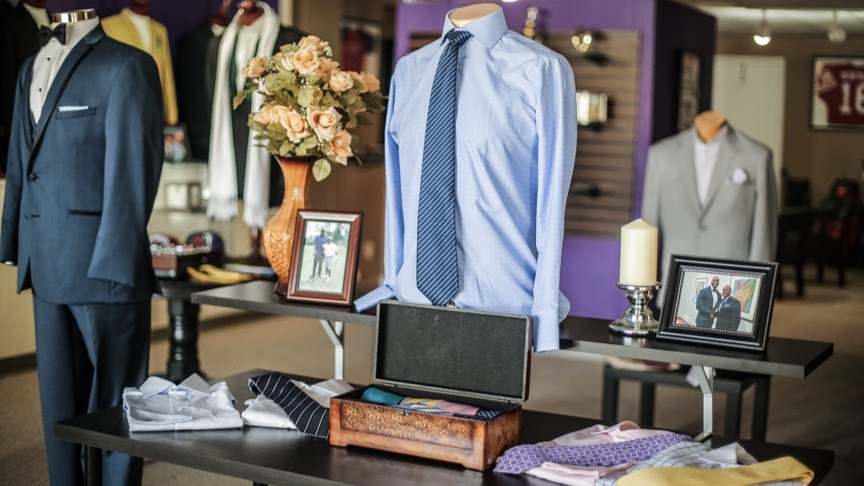 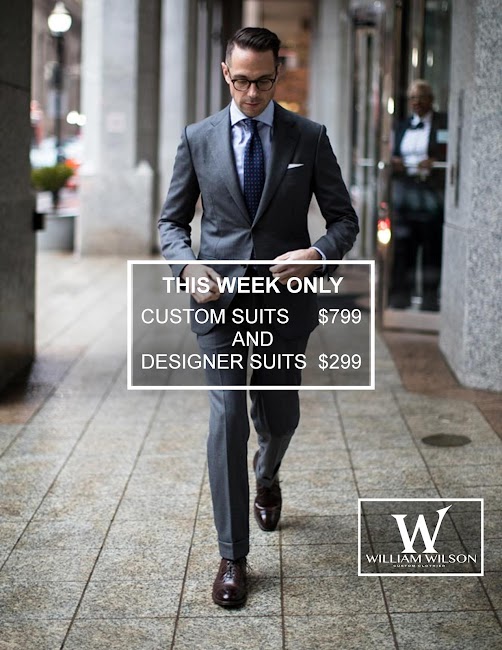 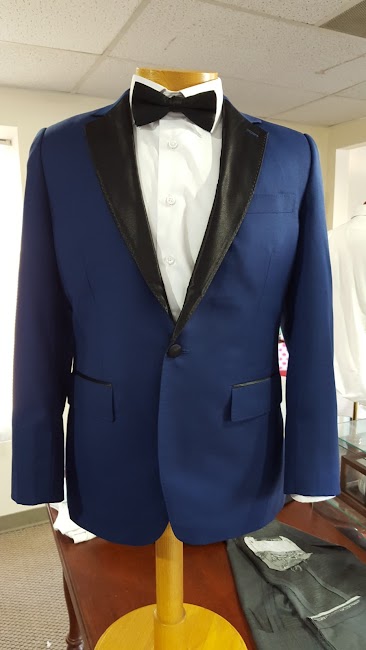 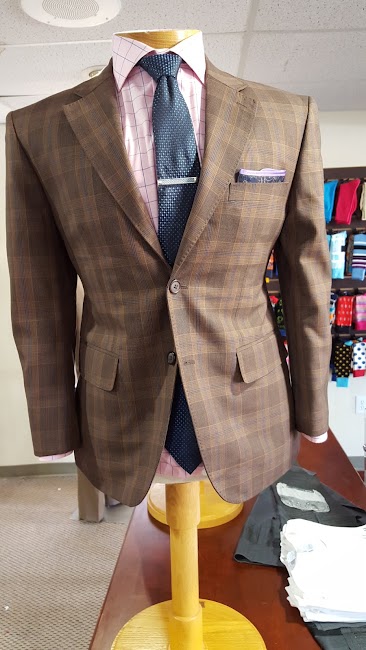 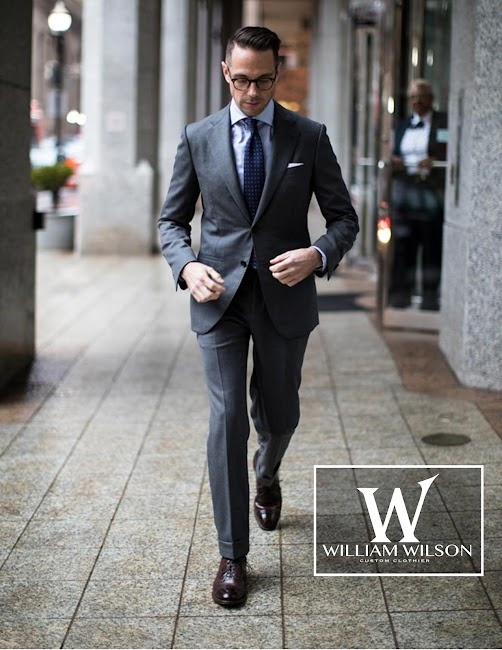 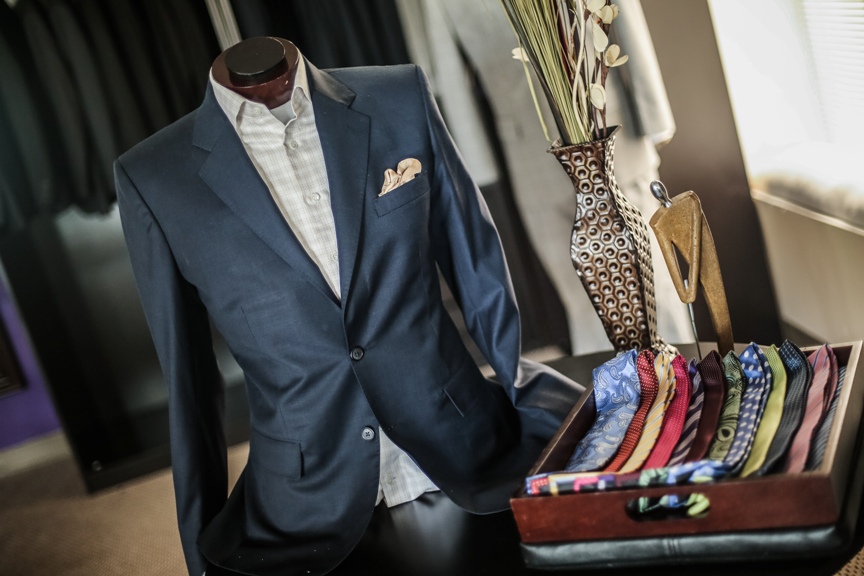 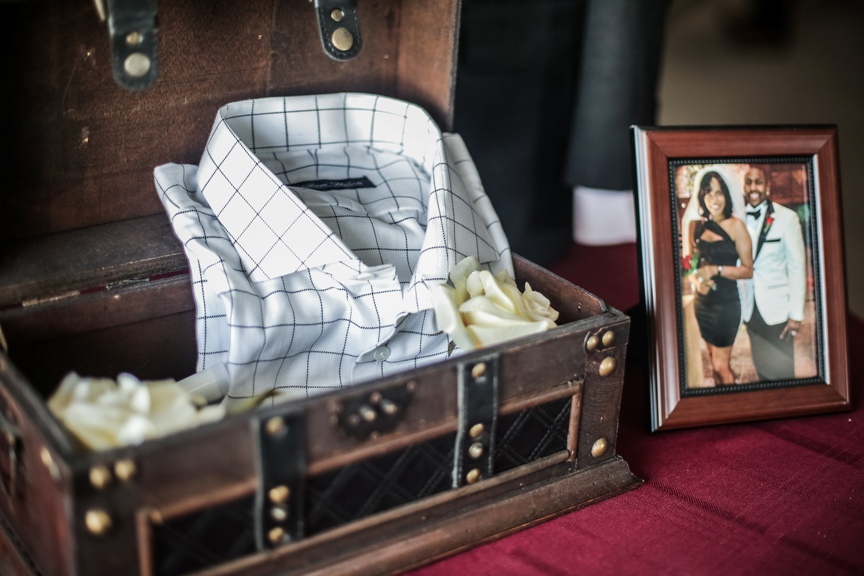 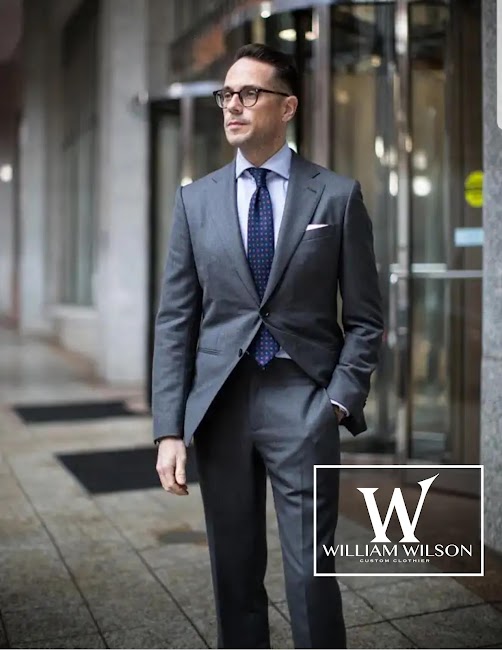 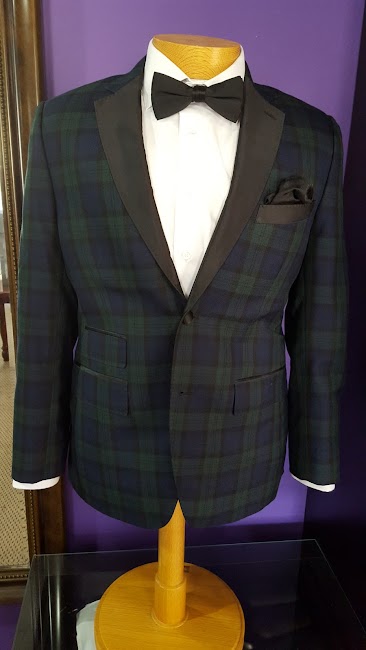 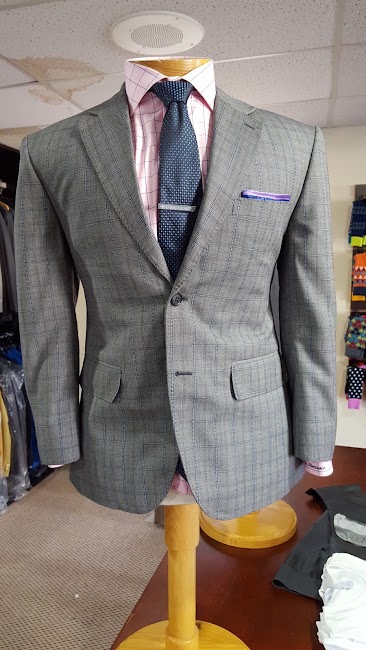 Bait & switch. Sold me a suit at a clearance price and then cancelled my order. Tried to resell me the same suit at full price. Poor customer service and doesnt keep promises. I will not trust my future business here.

I would not recommend this company to anyone. Stay far away. Whether your a professional athlete or the average employee please read this post before doing business with this company. Terrible business by promising a product, and not being able to deliver. This business charged a rush order with the intentions of completing a quality product. After I asked several times if the time was manageable their response was "yes being its just a vest that has to be made". I wish they would of been up front with me and told me this before getting my hopes up for a quality product. Company could not deliver on the most important day of my life, which was my wedding. It's a shame that I had started telling people about their business, and this is the type of business practice they have. They told me initially that they could deliver in a timely fashion by making me pay a higher price. However they still was not able to deliver on their word. I ended up reaching out to them before they told me they couldn't make the best in time. I reached out to them to find about all this information. They ended up refunding me my money back. Would not recommend this business to anyone.

It pains me to write this review as I want local small businesses to be successful. However, I could not in good faith ignore the problems I have had and know that others may have the same issue. On March 6, 2017 I purchased several custom shirts from William Wilson Clothing. I was told the shirts would be delivered within 3-4 weeks. After not hearing anything I left a voice message and texts. I eventually get a text from William Wilson saying they should be in late April (Almost 8 weeks after order) with no explanation. After not getting a call or text for several weeks I reach out a month later on May 22, no response. Reach out again June 5th was told via a one sentence text that items would be in last week (Week of June 12th). I finally received the items I purchased on June 23, 2017. Oddly enough, the tag on my shirts had a date of June 3rd 2017 on it. This strongly leads me to believe that my shirts were not ordered until that day (a full three months after I paid and ordered my shirts). This would explain why I received my shirts almost three weeks later on June 23, 2017. I am disappointed as I have purchased suits in years past from William Wilson Clothing and had no issue. I never received an apology or explanation for why it took almost 4 months to receive shirts that should have taken three weeks.

The best men's suit designer in town hands down. 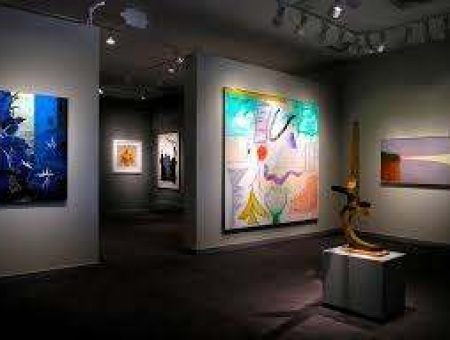 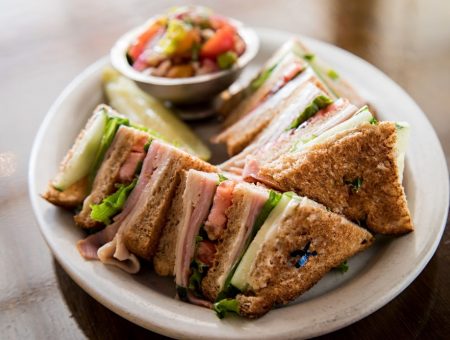 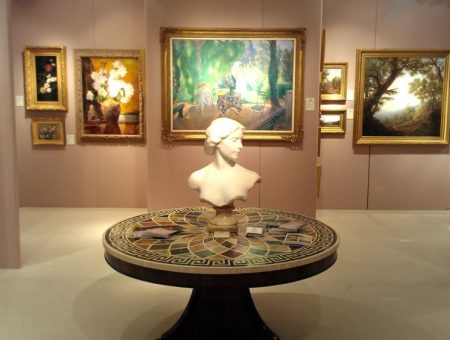 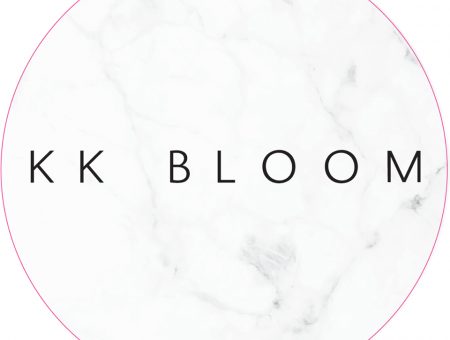