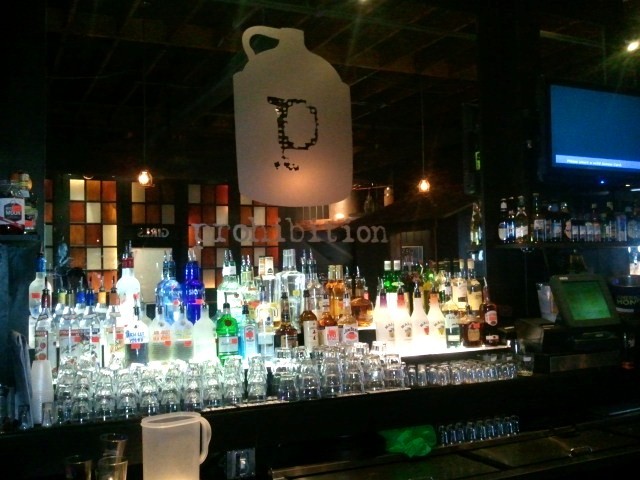 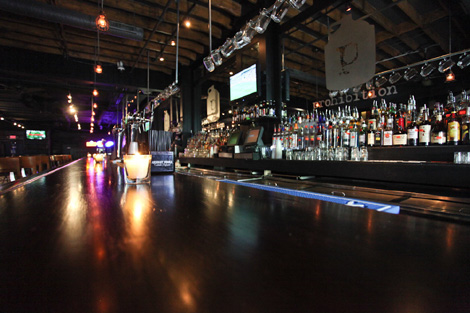 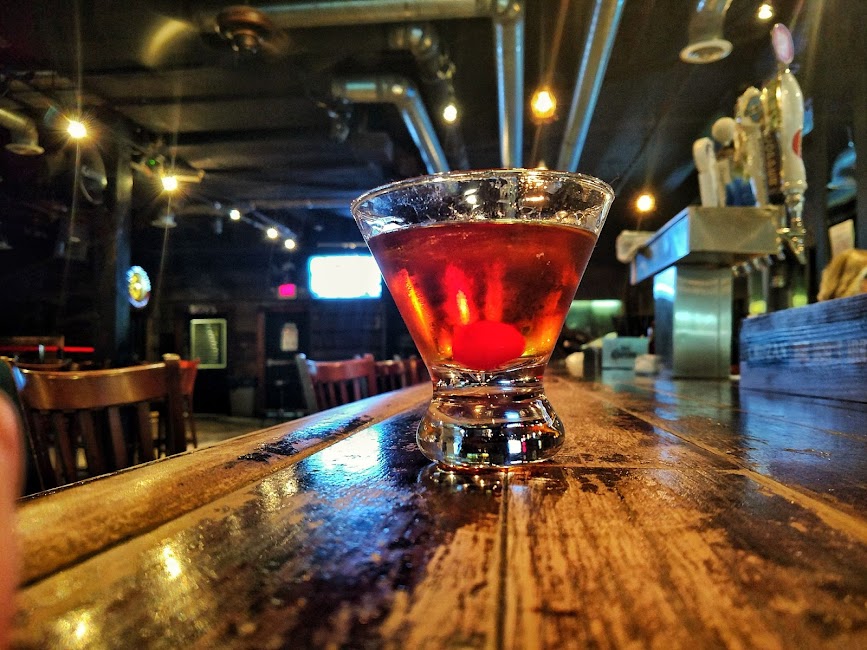 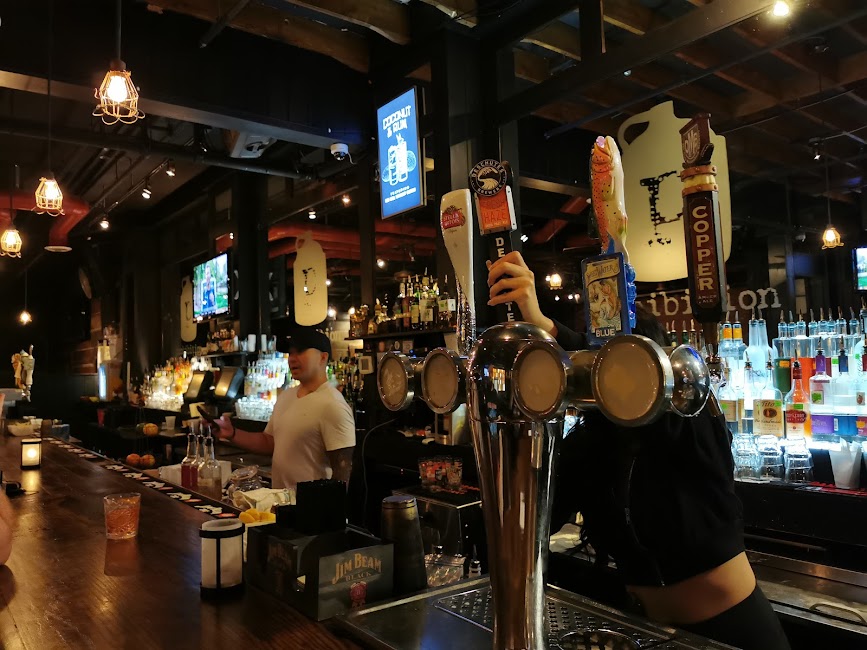 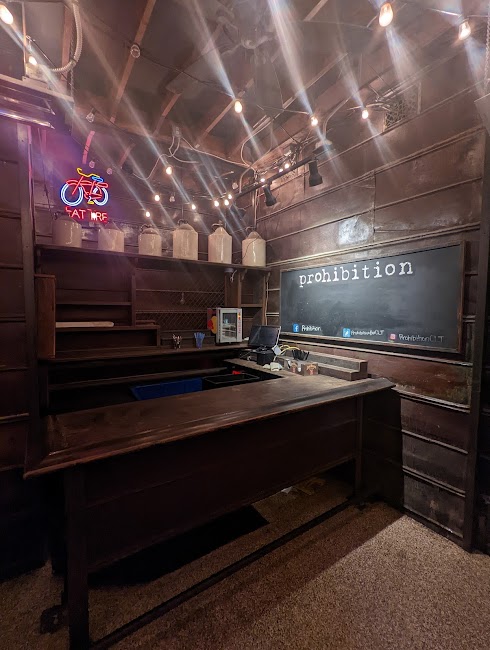 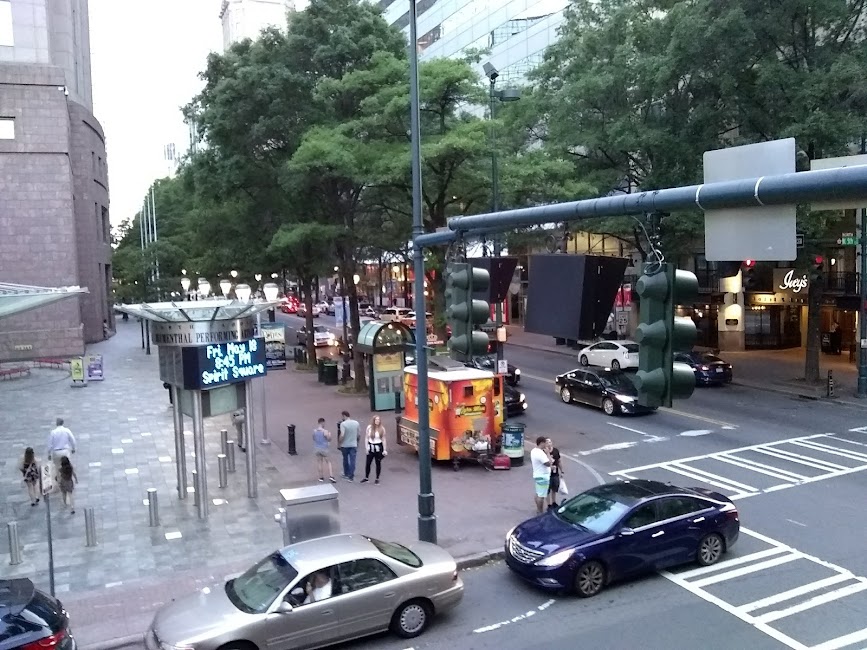 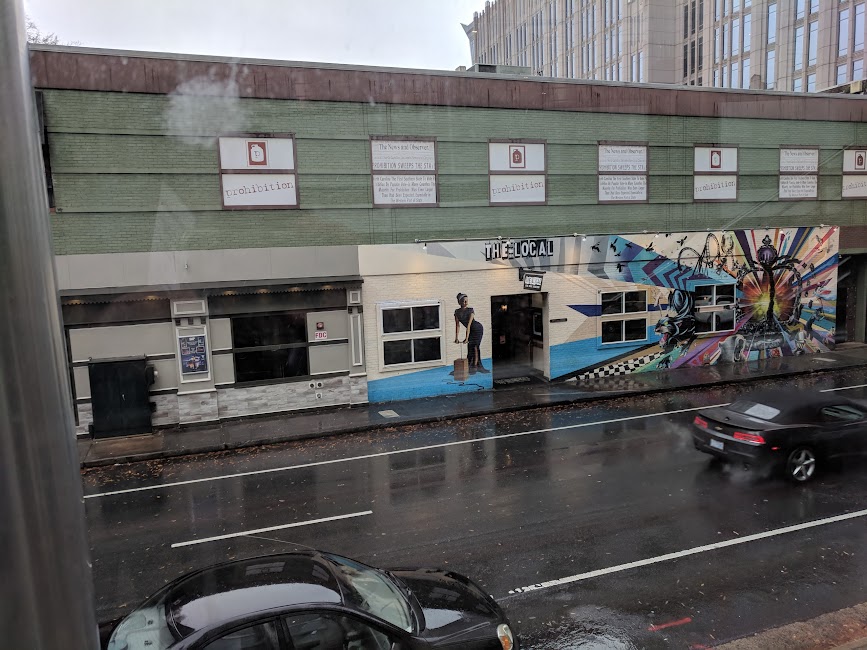 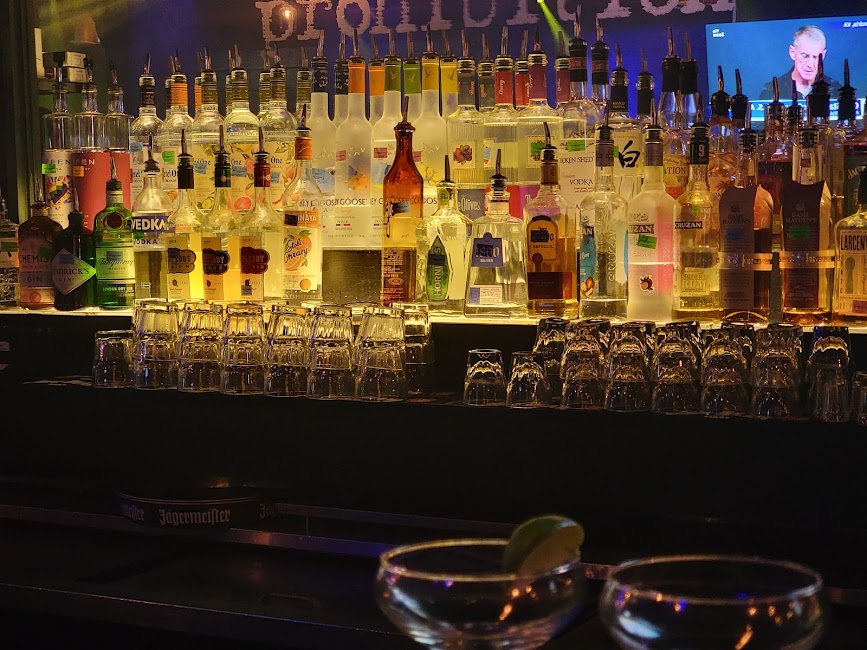 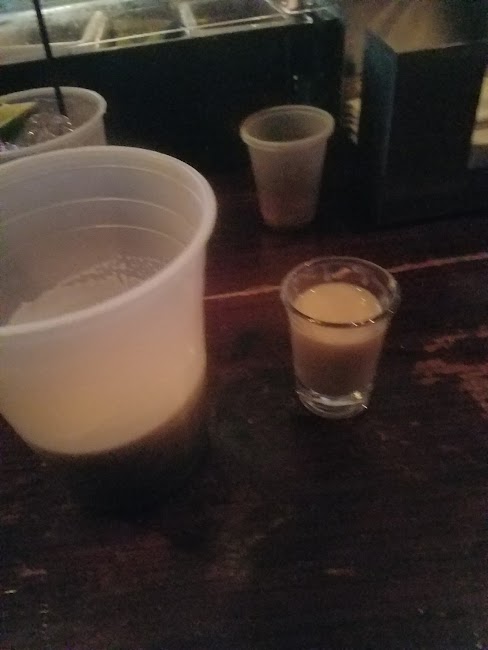 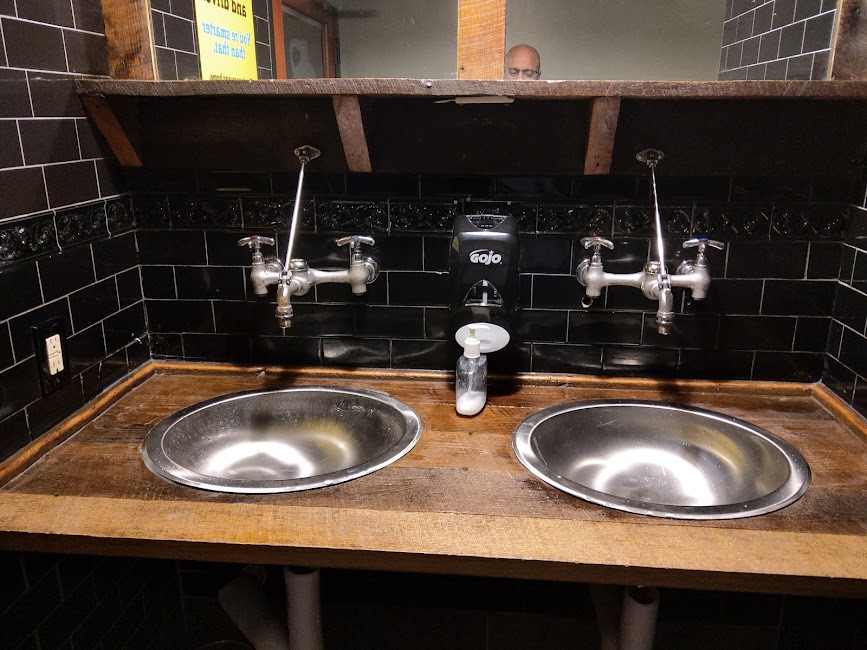 Maria is the absolute BEST mixologist! She is super friendly and knows exactly what to make based on what you like. The best cocktails ever!!! My husband and I came back 2 nights in a row!!! Our favorite nights in Charleston! We will be back to visit her! My soul sister!

Very odd place. Website and Google listings sell it as a speakeasy type place with 1920s drinks, and that couldn't be further from the truth. Despite having some genuinely nice and unique gins on the bar, almost every other bottle they have is dedicated to flavored vodka, cheap Rose's syrups, and very middle of the road rum/tequila/whiskey. Bartenders didn't recognize a handful of common older drinks like the Gimlet and the Dark n Stormy, but were nice enough to look things up for us after some weird looks. Once we realized that between the neon lit DJing and dive bar/party drink style bar service that this place REALLY didn't fit the vibes of the name, exterior, and advertising, we switched over to stuff like Cosmos and Whiskey Sours, but, not gonna lie, even those were pretty watered down. That said, everything was very cheap, the patio was nice, and the staff definitely humored our misconception of the place politely enough, all things considered. I really wish they'd update their advertising, though - overall, the night was a big disappointment based on what we were looking for.

This bar is fire! It's super aesthetic and if you like lights, this place is for you. They are flashing lights though (like light beams and color changing) so if you're sensitive to that, you'll want to sit outside in the balcony area which is even cuter than the inside in my opinion. Very chill, cozy, wood porch type of vibe! This is in the heart of uptown so there's no onsite parking so keep that in mind. There's free parking all over uptown though, you just have to know where to look :) :) The prices here are fair and the bartenders are timely. 10/10

Im here now and so displeased with the bouncers. Somewhat the bar. Communication is Key. If youre going cash only give patrons time to prepare with notice. This is Halloween 22 in uptown. Act like youve been here before. But the way the bouncers have handled the night is piss poor. As adults, with 4-5 men on the door, you CAN communicate with patrons. And manage your emotions. Do not call a patron a liar when its possible they misunderstood a situation. Seriously, tighten up. Bring back previous security who could manage their emotions and problem solve. Do better.

Sting pour gin and tonic, good old fashioned, but my god this place smells like a 55 gallon drum of Axe Body Spray exploded inside and permeated every surface. Hits you like a freight train when you walk in and drags you down the tracks the whole time youre inside, no matter where you are in the bar. 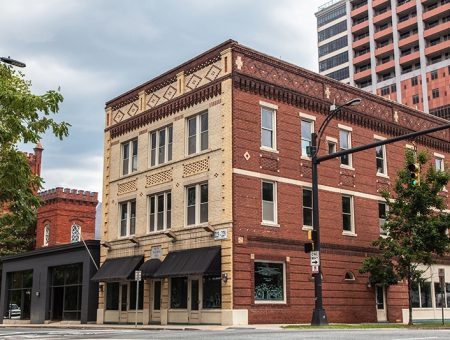 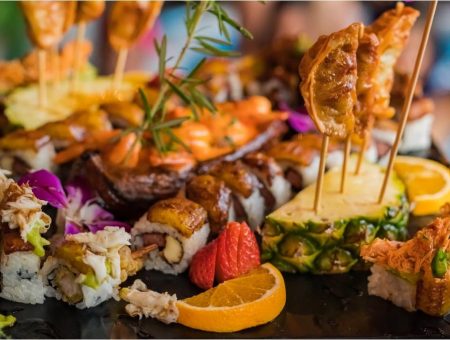 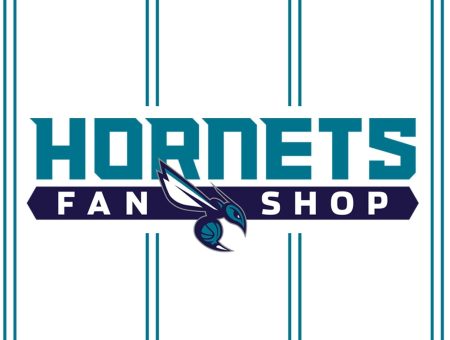 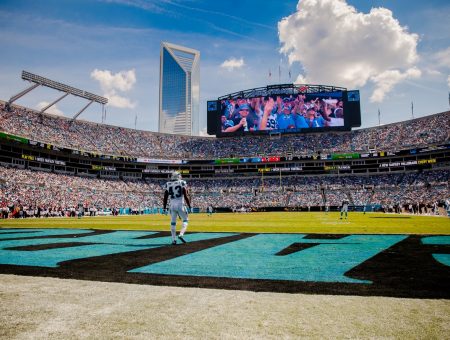