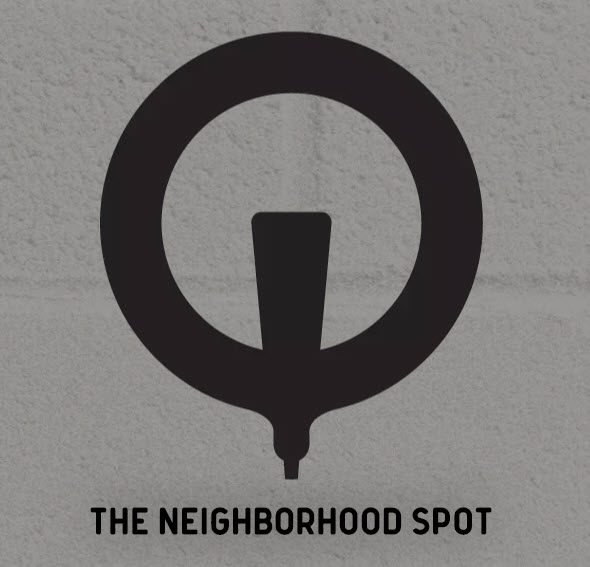 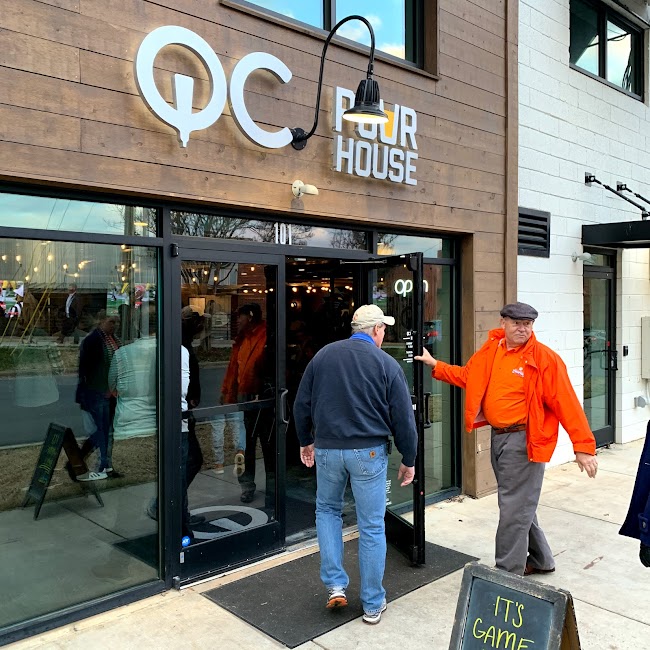 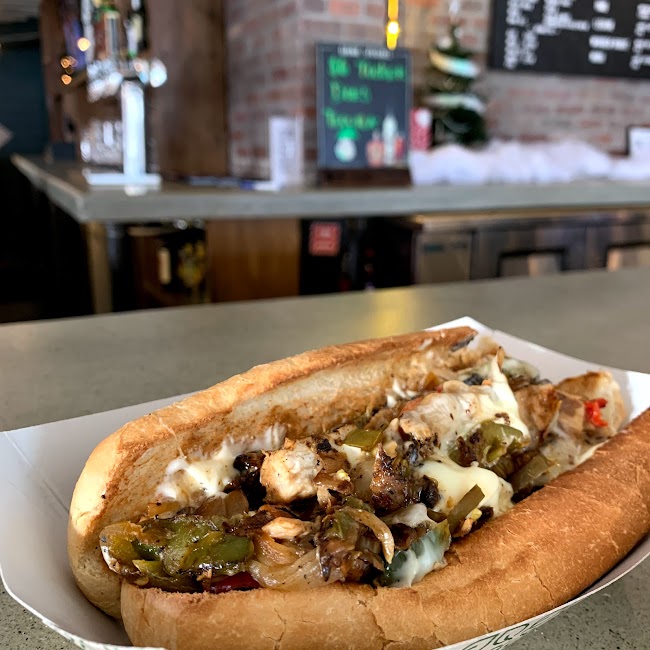 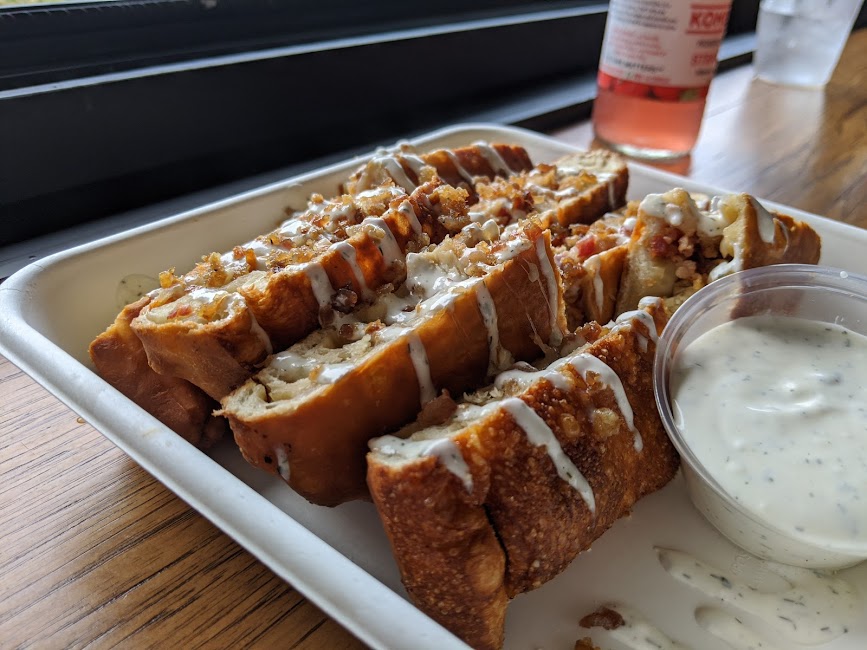 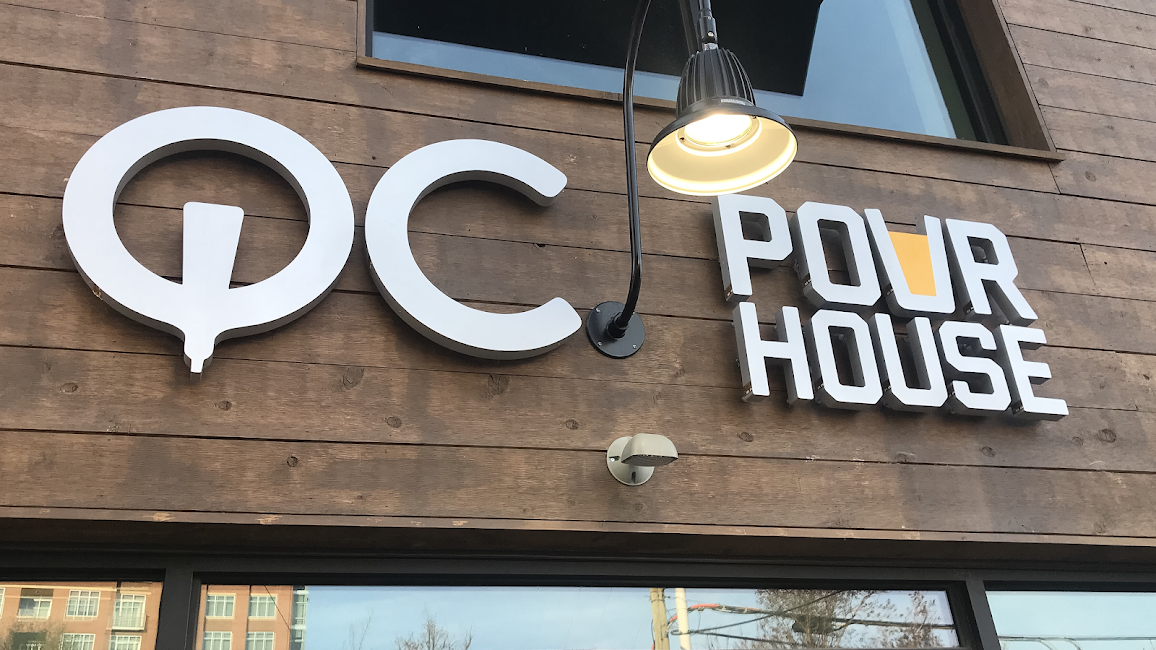 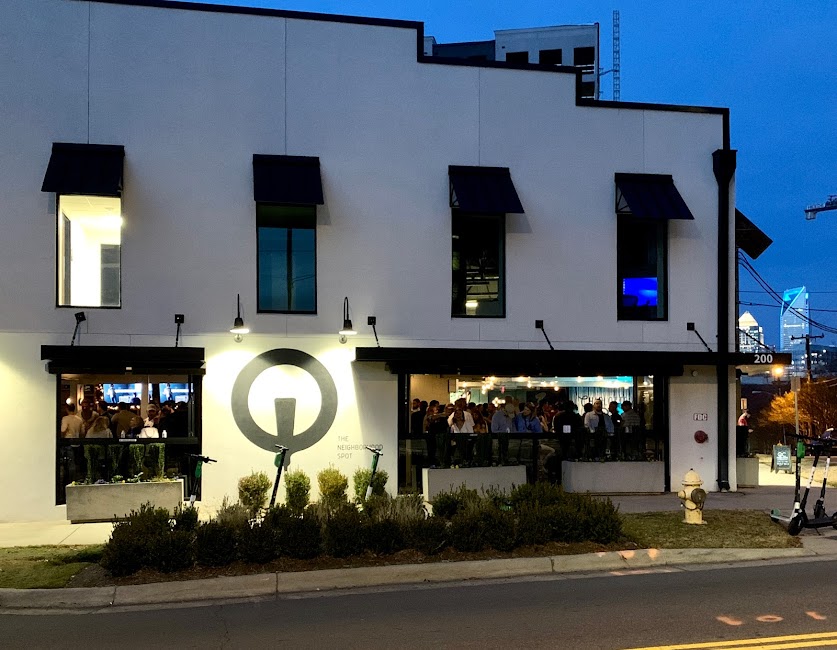 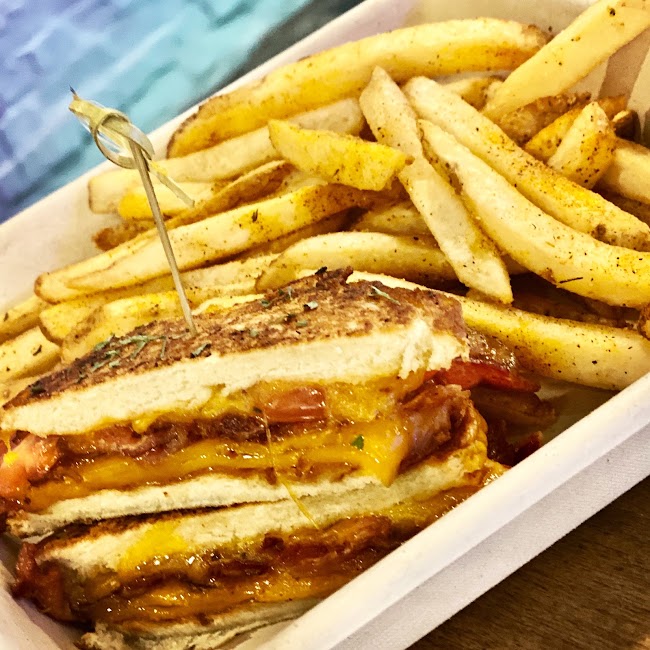 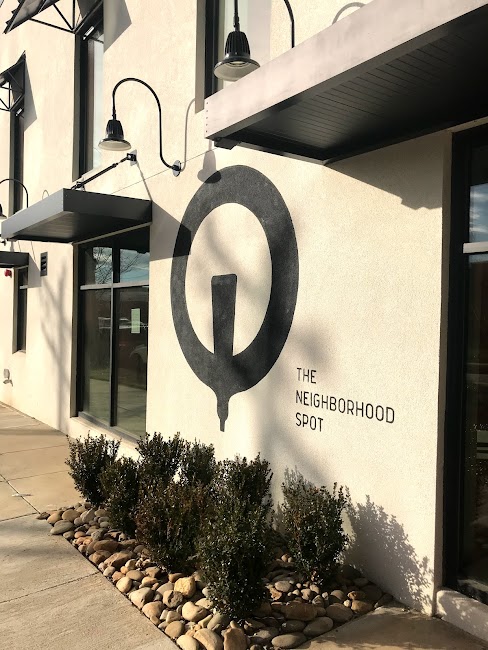 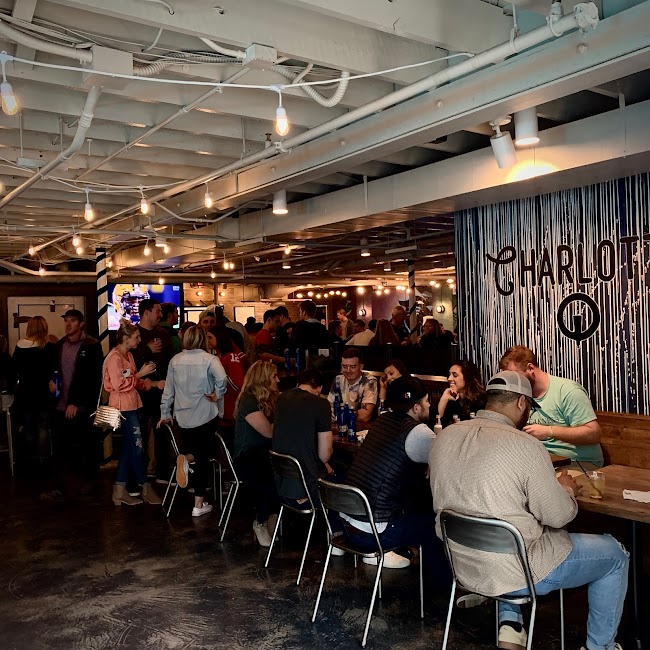 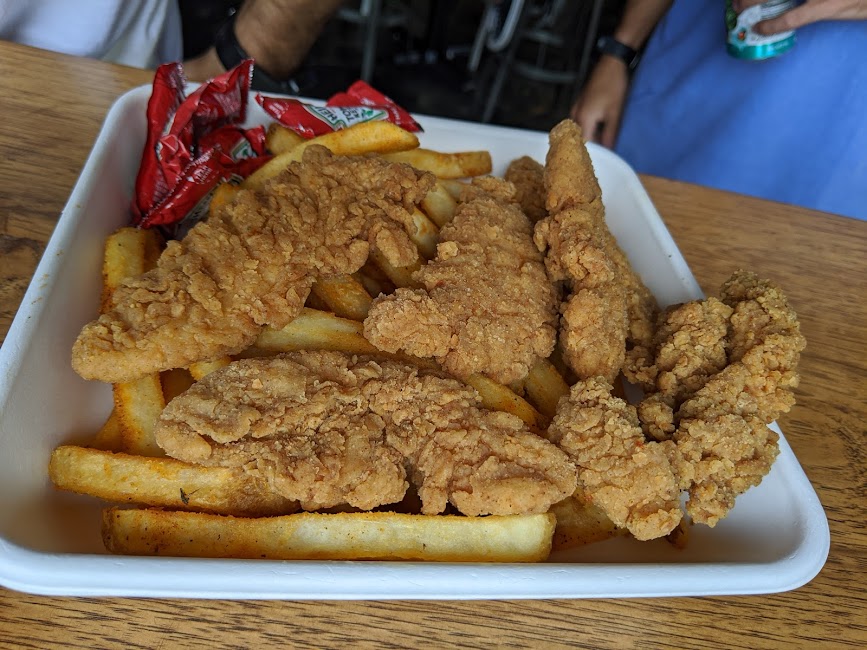 Good atmosphere, great service, average food, good drink options. Overall, I really enjoyed visiting this location since the staff was very attentive, and the atmosphere was nicely laid out. Currently, it's limiting when it comes to safe distance options, so the open wall to the outside along with the spacious interior allows for easy seating without feeling any pressure from being too close to others. The walk up bar order and then pickup options are perfect since it allows the visitor to get drinks immediately from the bar while enjoying your seat wherever you choose and then pick up your food whenever it is ready. The food options are better than expected for a bar and the quality definitely meets the expectations for the SouthEnd area. Some items aren't superior but still meet the expectations, like the Philly cheese steak that I ordered during my first visit and the chicken strips which my friend ordered. Both met the expectations of the order but neither were surprising or unique. For the cheesesteak, the bun was good but not a standard northern hoagie bun for sure and the meat was good and decent quality, but I am also rather picky when it comes to cheesesteak hoagies so I can't say it is anything different from what I'd expect being in the south. I later went back on the recommendation from management so I could try the hand pies. If you aren't familiar with a hand pie, they say it's like a fried calzone, which is a good description except for the exterior of the hand pie which is not made with a dough similar to a calzone, but instead is much closer to a traditional empanada if you've had one. It's thicker, crispier, and the bread has more flavor than what a calzone's thin dough layer would have. It's nicely drizzled with a Midwest ranch-like dressing and the filling varies, but was chicken, bacon, ranch when I went. Though this place is not somewhere I'd visit specifically for a cheesesteak hoagie, I would absolutely go back for their hand pies. I was also surprised by the quality of ingredients in their "Greek" sandwich. After having ordered and shared the hand pies I didn't want anything too heavy so I ordered the Greek sandwich with a side of cucumber salad. This sandwich surprised me with the quality ingredients from a place I was not initially wowed by with their cheesesteak. I got chicken for my protein which was nicely seasoned and grilled, the feta cheese was quality versus the often rubbery feta, it had freshly cut cucumbers and the black olives were full olives sliced in half and de-pitted, giving the opportunity for more of the "Greek" seasoning to be soaked up by the olive - increasing the flavor of each bite. The cucumber salad was also done better than I anticipated with a nice balance of herbs and seasoning as the base layer and quality flavors that didn't make the salad too busy or overwhelming with dressing like some places do. I initially said I would go back for the drinks and atmosphere, but after a second round based on a recommendation from the owner, I'll return here again for the food as well, especially the Greek sandwich and the hand pies.

Barely above average bar in a pretty good location. There are a bunch of board and card games available which is pretty cool. There is minimal seating offered, which is probably the main reason I didn't rate it 5 stars.

I have always loved eating here.

I visited this bar while visiting Charlotte over the weekend and loved it! Great food, and great drinks! The bartenders were also very awesome! I definitely will be back!

Went there for the first time Saturday afternoon. Got charged $2.00 for "on the rocks". Not sure why it's okay to charge customers for ice and not tell them. I wasn't served "extra" liquor for "on the rocks" (being a global industry term). Bartender rolled her eyes more than I could count. 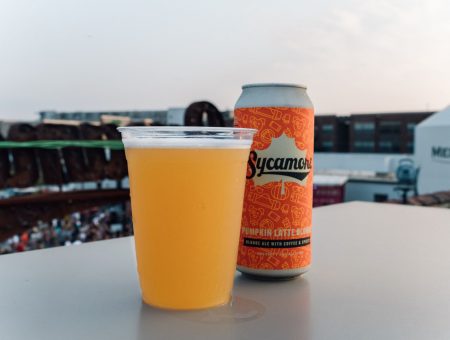 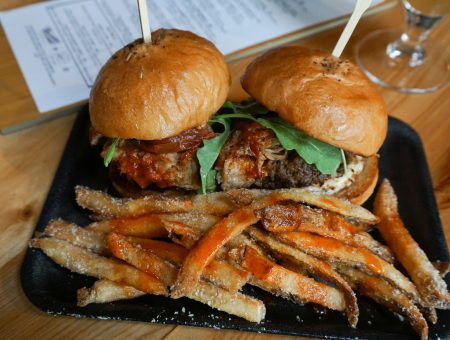 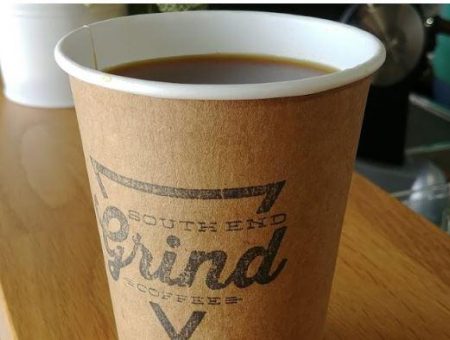 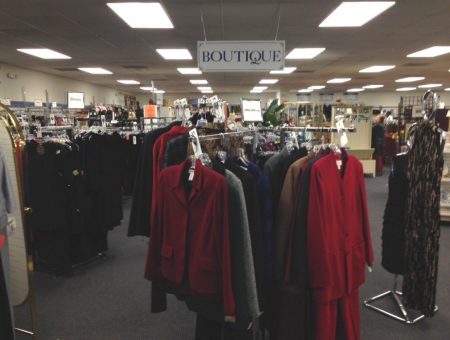