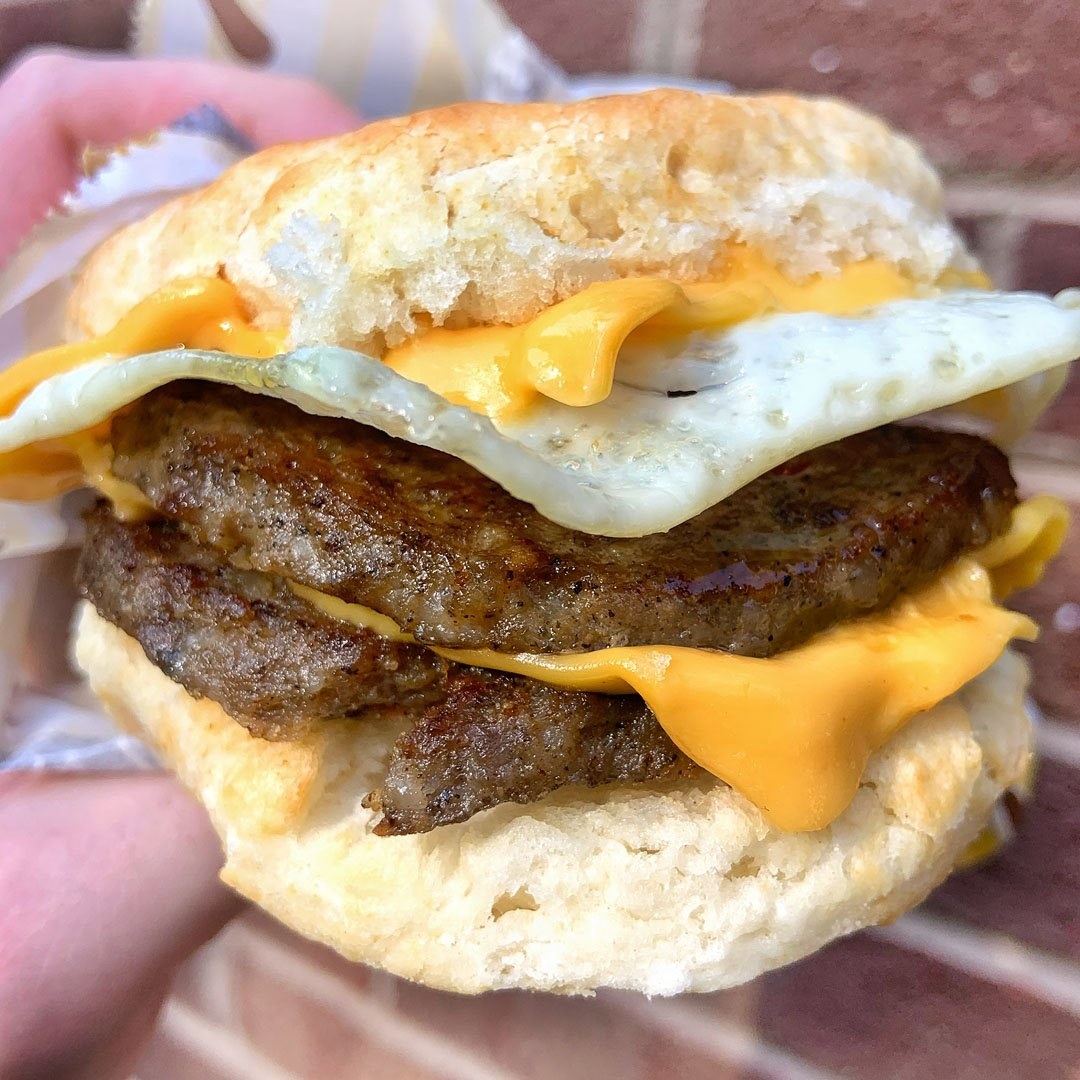 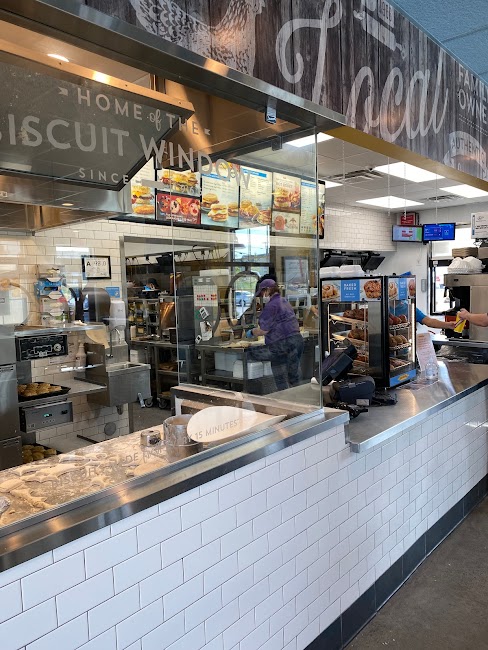 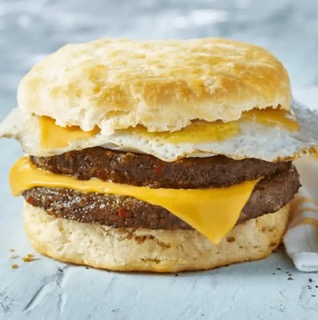 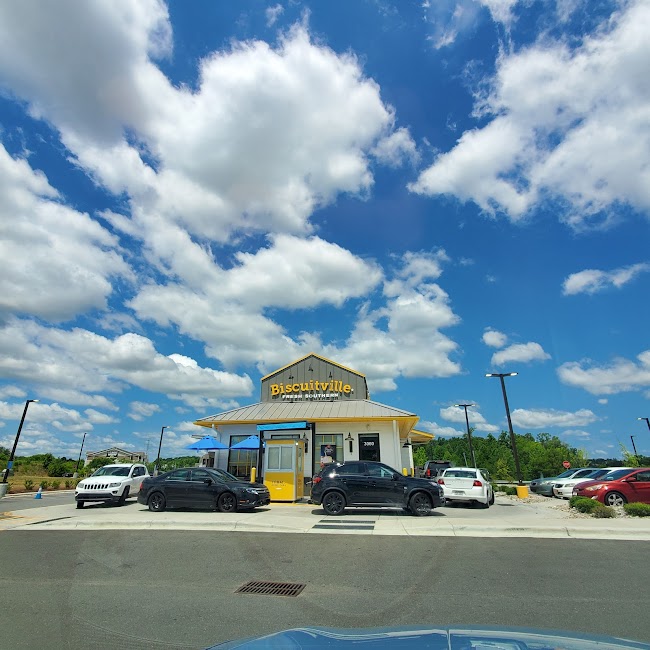 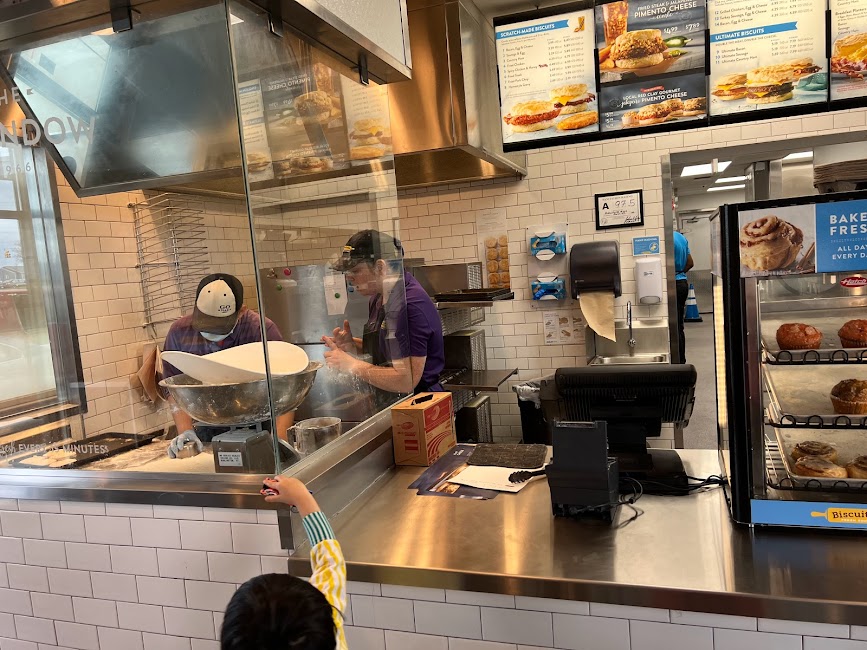 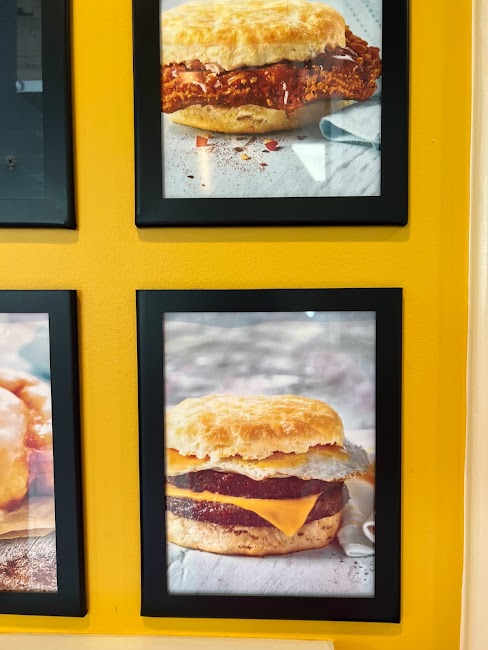 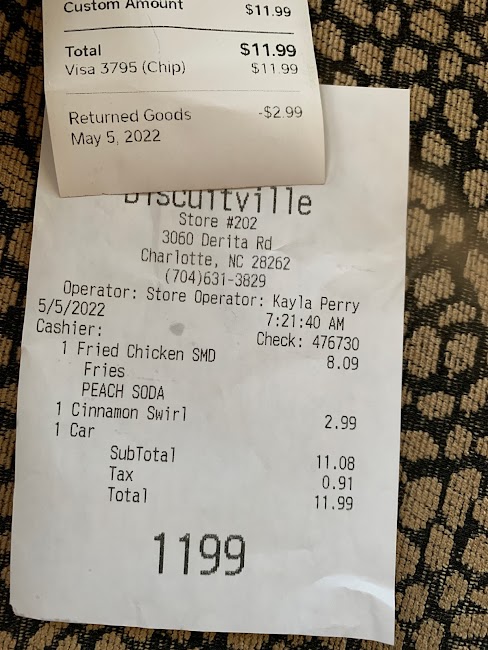 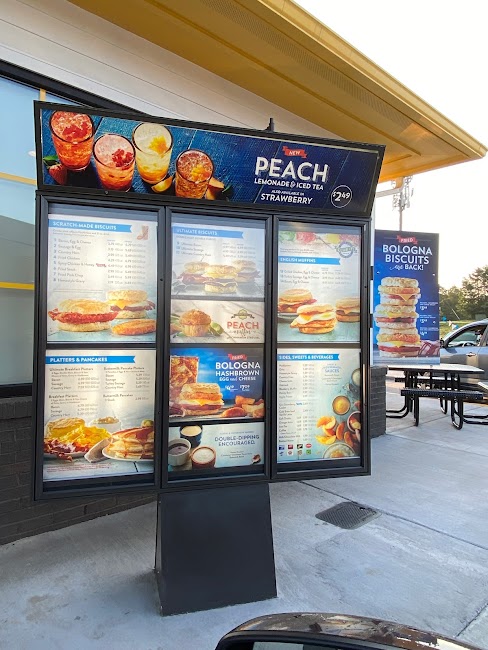 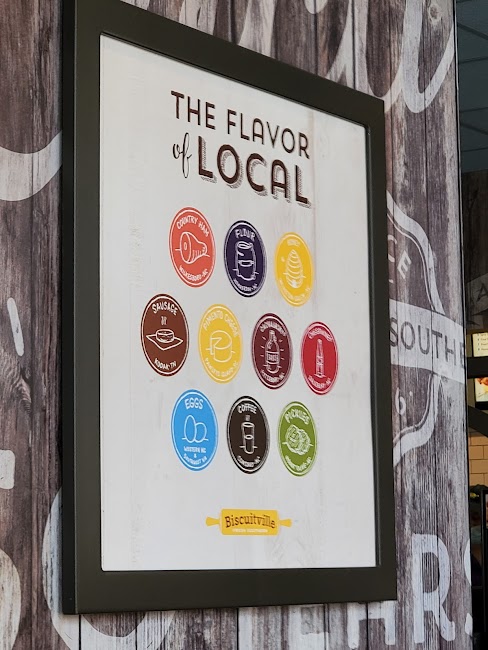 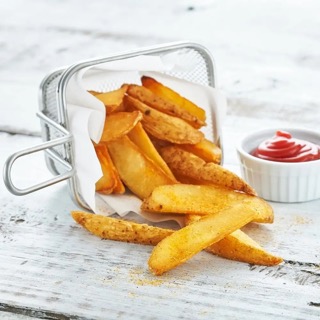 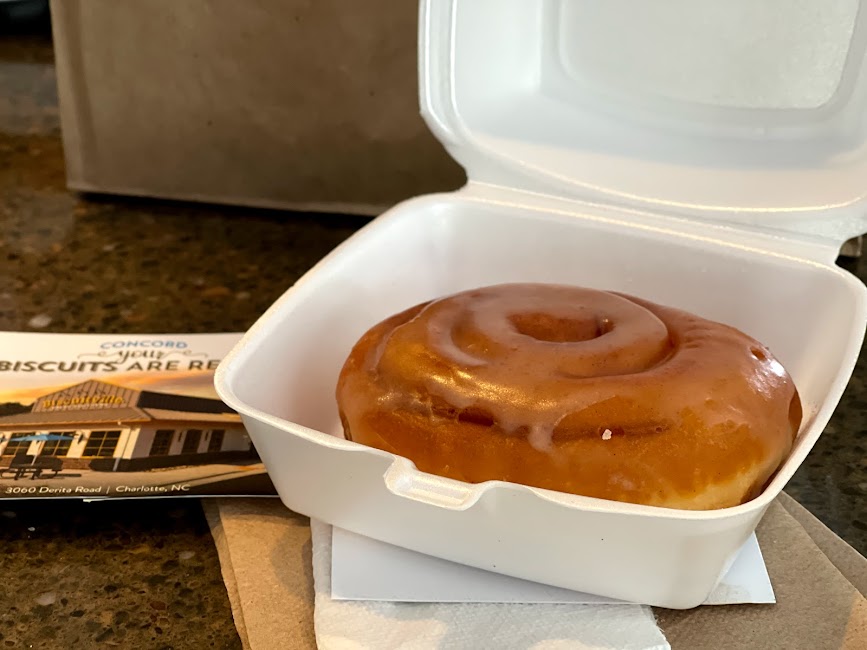 I ordered a cinnamon roll amongst other things and asked for extra icing because otherwise they give you a roll with just a drizzle of icing. After I inspected my food I noticed they didnt do what I asked so I asked for the extra icing again at the window this time and was told that they didnt have any. Oh really, well where did you get it from the first time?! So I gave back the bread (thats essentially what it is) and asked for a refund. They refunded me the price on the board for the roll but not the tax. I called back up there and spoke with the manager Ashley and she told me that they didnt refund the tax and it was only .06 cents. I told her I didnt care what it was, thats like stealing some you think?! With the rise and cost of inflation, imagine every penny that they dont give back to their hundreds of thousands of customers. Thieves!! After I made a fuss, she said she would refund me the full amount. SMH!! Furthermore look how THIN the biscuit is!!! Someone is cutting corners but taking consumers money

As a fast food place, I knew what I was getting into. However, for a place named "Biscuitville", the biscuit was a little, flat. The hot honey was also, not hot and just tasted like regular honey. The chicken was actually the saving grace as it was well seasoned, crispy, and not over-breaded. The country fries were also cooked to perfection. You can definitely taste that the biscuit was not fresh and seemed a little rushed when making. Would like to try again to see if it was a one time thing.

The food is amazing! However, the team works together like J Lo's backup dancers. They are happy to be there, if they are short staffed from COVID, you would never know it. So many fast food places have gone down to the pits of hell since covid but not this place. A well oiled machine!! After easting all my food, my husband and I continued to sit around to watch the biscuit maker and the awesome front end person. Loved it and I will be back.

It took 30 minutes to get 1 biscuit to go! When I walked in, there was only 1 other person in line in front of me. After they ordered, I placed my very simple to-go order of a single gravy biscuit. There were at least 9 employees that I could see working, so it wasn't a staffing shortage. I stood there and watched several people come in after me and get their orders quickly. After waiting for 15 minutes, I asked how much longer my single biscuit with gravy would be because I needed to get going. The manager was typing into a register and asked how long I had been waiting. Several employees answered "too long, she's been waiting over 9 minutes" but instead of getting my order three other employees commented that they hadn't made it and it wasn't their job to make it. As they're trying to decide who should make my order, one employee said to the manager, "I haven't had my break yet." The manager angrily responded, "Are you asking me or telling me? Because you don't tell me anything! You can ask me about taking a break but don't tell me anything!". After another 15 minutes of waiting, an employee finally brings my order to me. To top things off, the biscuit was hard, and there was barely any gravy, but I was ready to be on my way. In the whole experience, I can say the cashier was the friendliest encounter. But, I won't be returning here again.

I came into to try the new menu items, however, the two sausage egg and cheese sandwiches on the waffle were not only dry, my sausage patties on both sandwiches were very burnt! Also, it wasnt until I went back to your website that I realized it was dry because it didnt have the spicy maple syrup as advertised on your site, on my sandwich. I waited 30 minutes in the dining room for those, they couldve at least been correct and fresh. 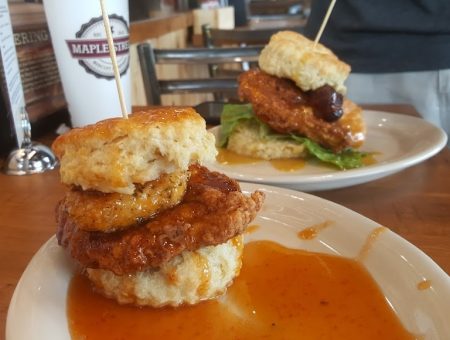 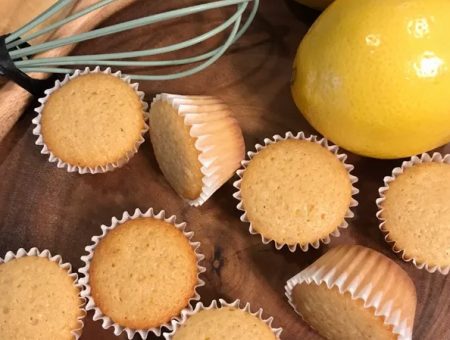 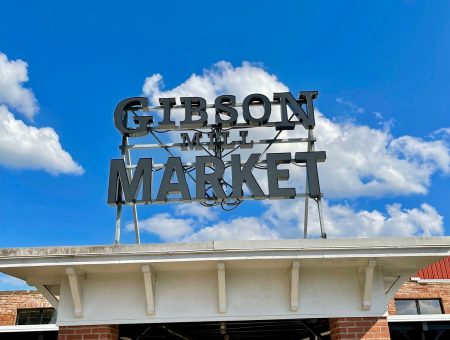 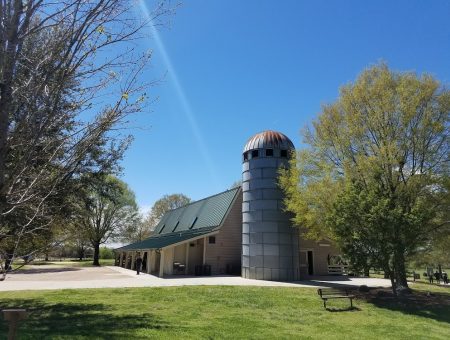