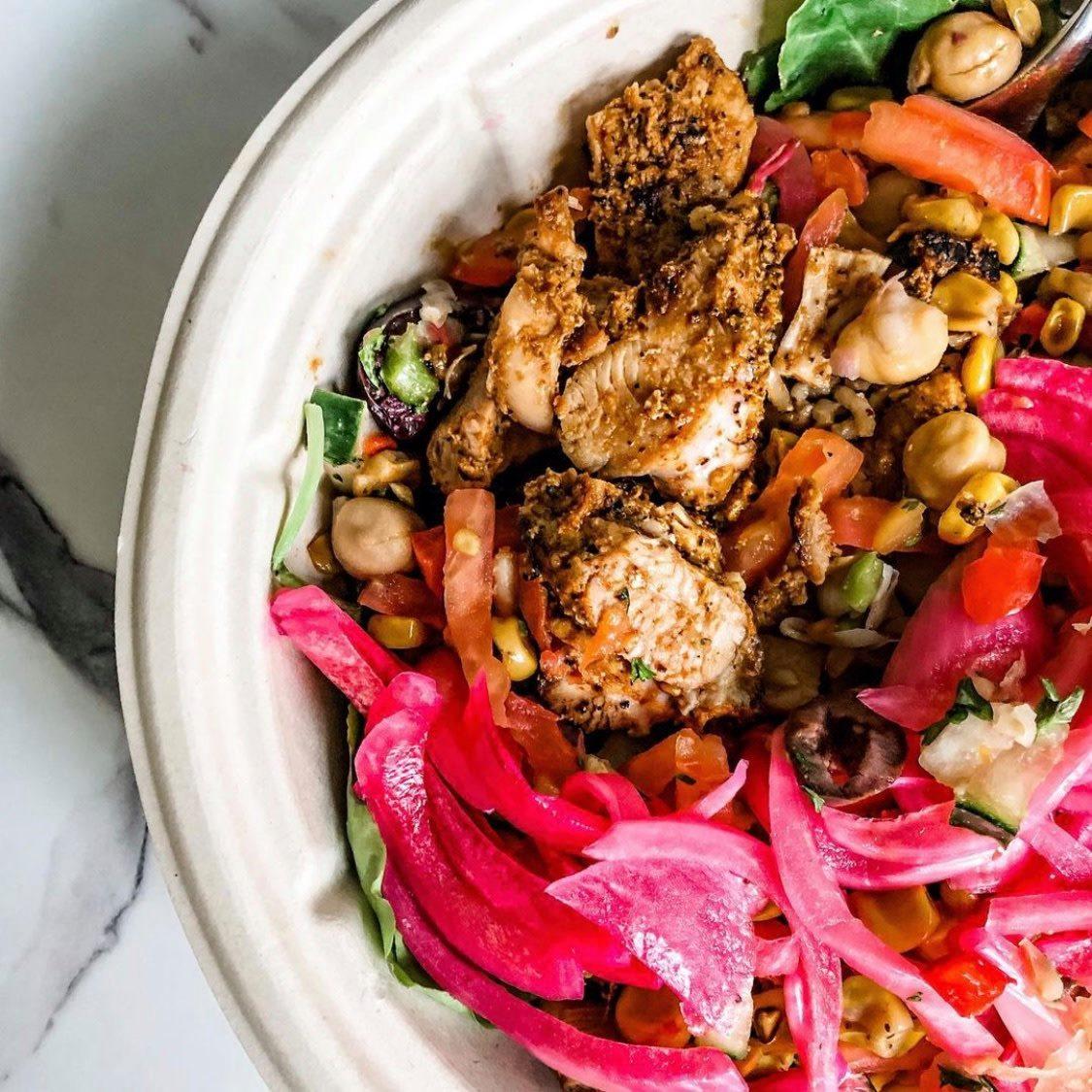 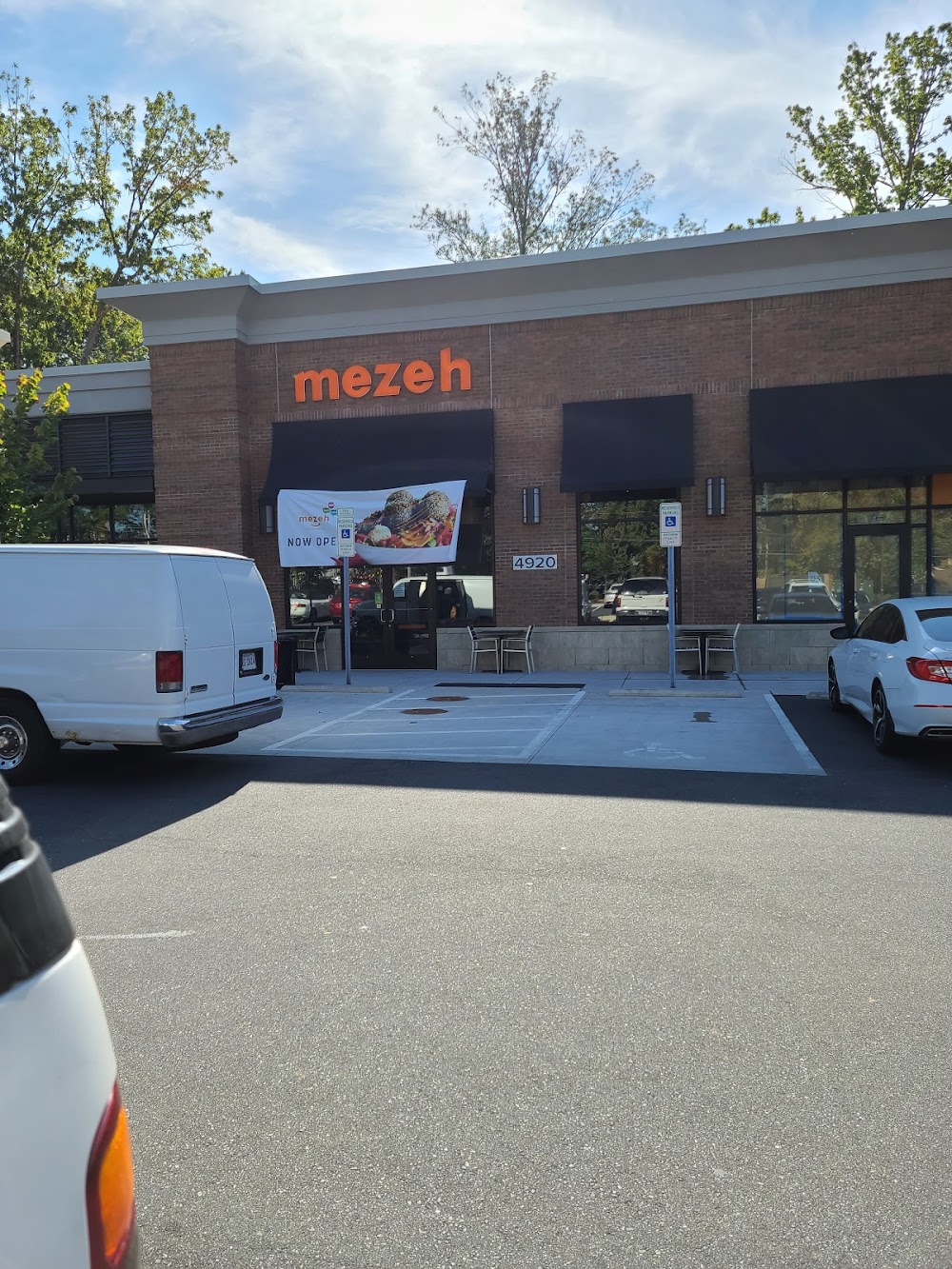 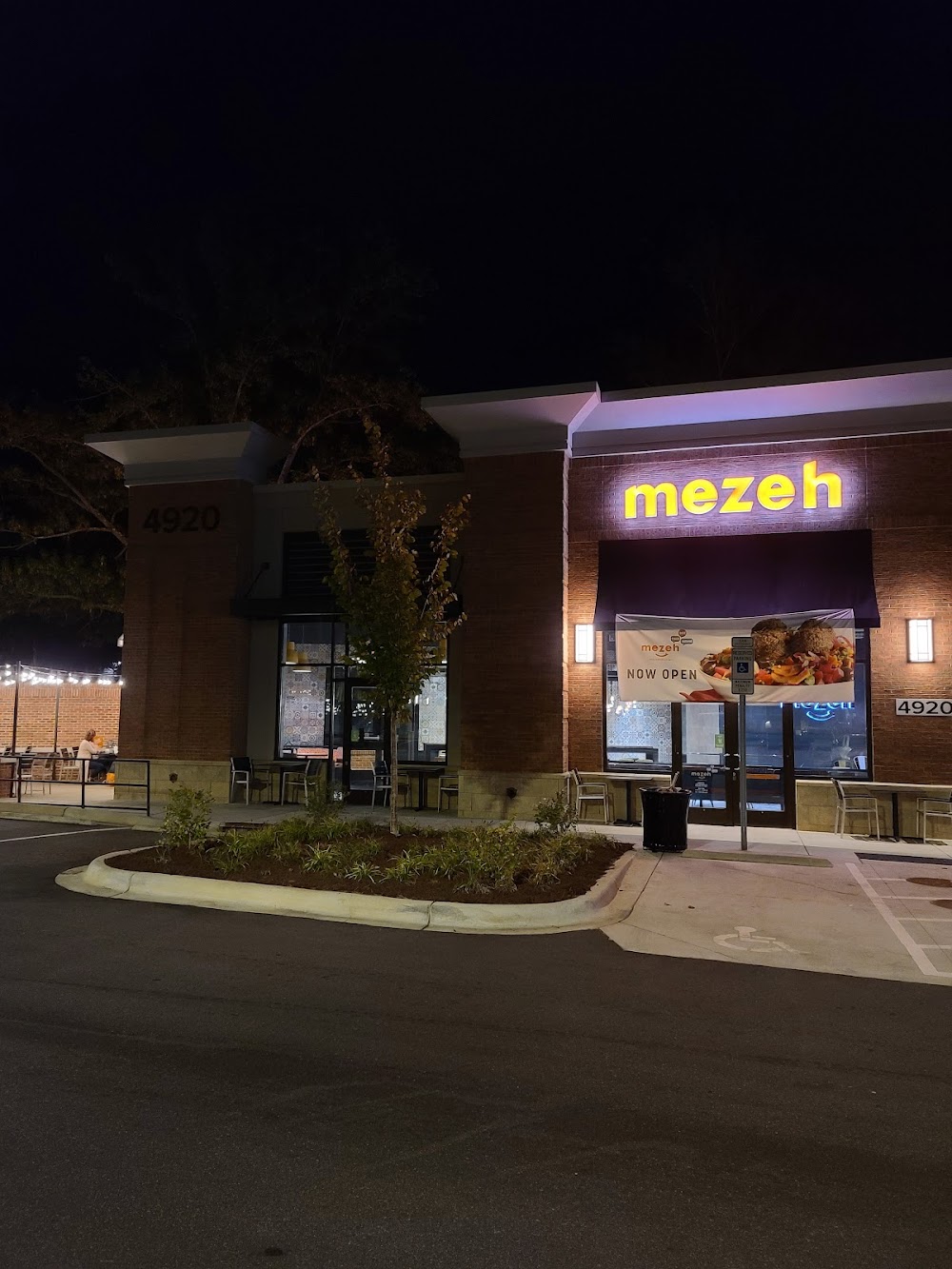 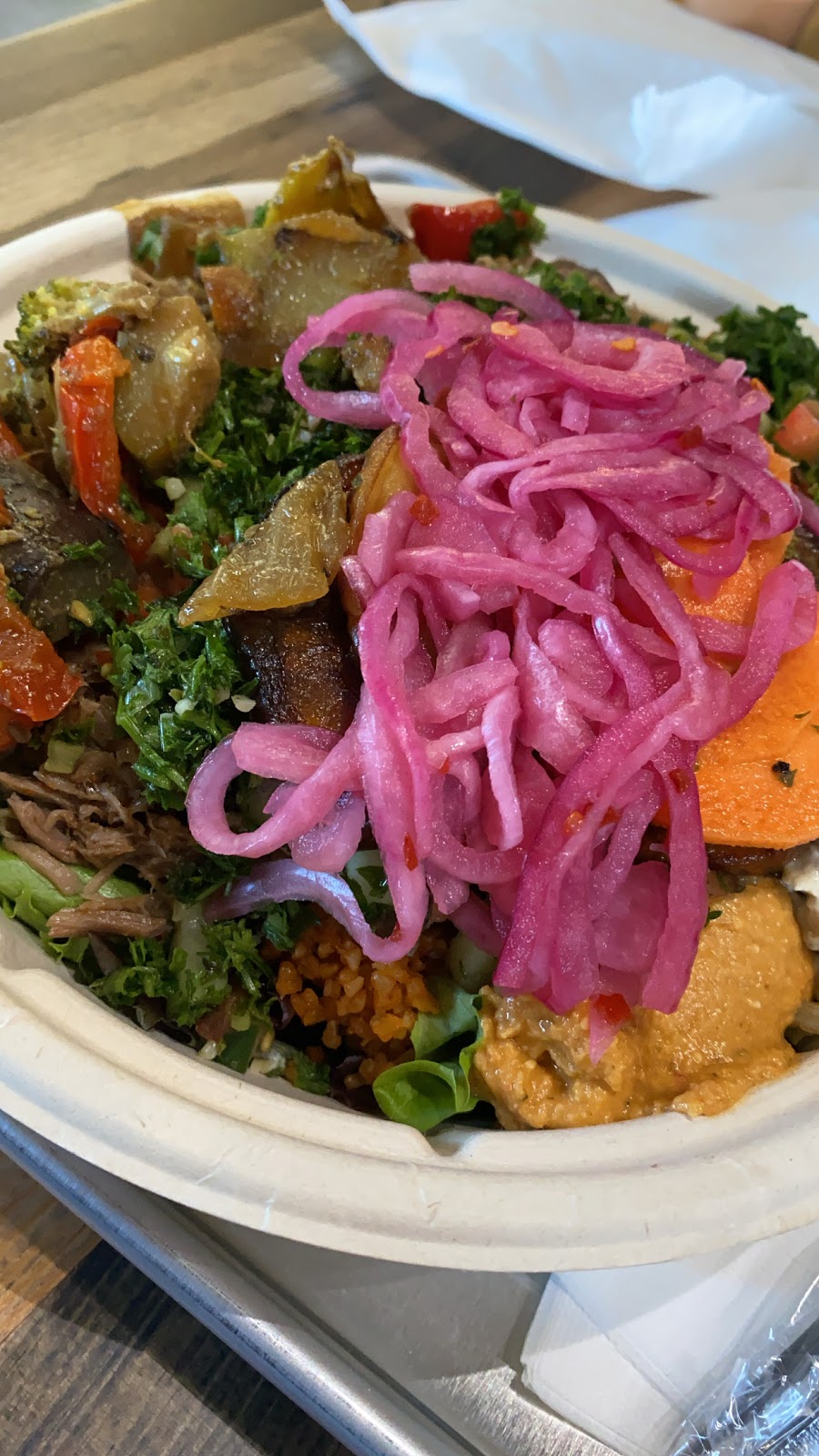 Today I picked up food and it was delicious! My only issue is how two of the three staff, was wearing their masks. The guy in the back (looked like forming falafel balls or something) had his mouth covered by his mask, but NOT his nose. This negates the whole purpose of wearing a mask. Same thing with the girl, working the front line with dark hair and behind the cash register. If I was the owner, Id definitely want to know, that my staff is careless, when they are not around and wearing their masks incorrectly. It was an online order and the gentleman that prepared my food, was wearing it correctly. It was around 2:15 on Friday. Hope this helps to distinguish which employees abide by the rules and which ones, think, when the cats away, the mouse will play!

We went on Wednesday when they were offering a free bowl with the purchase of a drink. They were having some computer glitches so everyone got a free bowl & drink. The food was delicious and we will definitely go back. I ate twice and still had a little left. The chicken kabobs and Greek beet dip were especially good!

I have been to Mezeh a number of times & loved the servers, food & portions but unfortunately on Fri. I had a terrible experience. As I stood there waiting for someone to serve me, the young woman behind the counter taking her time wiping down the counter (same spot over & over) while having a conversation in Spanish with one of the "cooks" as I the customer waited patiently for her to be ready to serve this customer, finally she decided to walk over & asked what I wanted, no greeting, just "do you know what you want?". As I was requesting my items I was asked a number of times if that was it as if after the rice selection my bowl would be complete, this as she continued her conversation with the other staff member & we were nowhere near the end. Portions were extremely small, which never have been before in addition I had to ask prior to paying for my meal for my pita bread & three times for a second sauce. She may have missed my request due to her ongoing conversation with someone other than the customer. Must have been a great conversation, again in Spanish so I wouldn't know, because they were having a great laugh. I would give Mezeh five stars but this last experience was just reflected extremely poor service & half of the normal portion size. Every other staff member, from the time they opened, has been professional, polite, gives generous portions, attends to his/her customers but the staff there this past Fri - terrible. I'll try one more time but that will be the last time if service & portion size is again lousy. Really disappointed.

Delicious tasty ingredients. we love some of the unique sauces and toppings. Good portions and price too with great service. Will definitely be back and recommend!

Seriously impressed with the selection of ingredients. The quality of the food is excellent. Great value for what you pay. I will be back as a return customer over and over. Seriously good job! 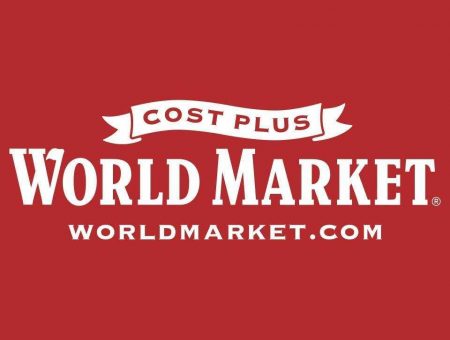 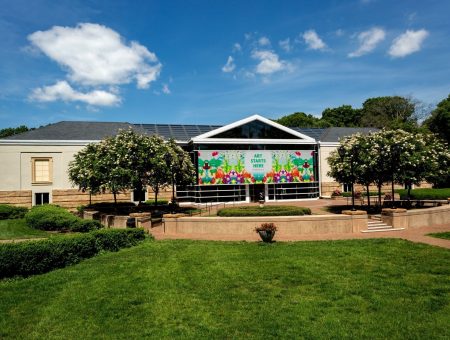 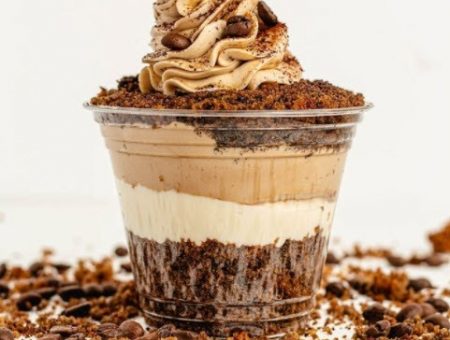 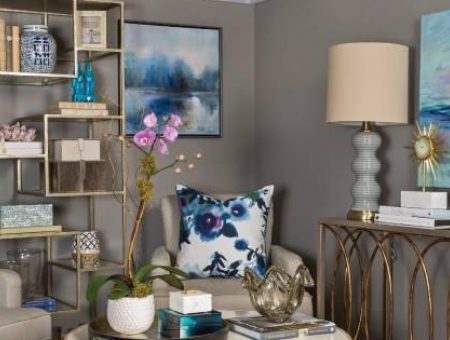