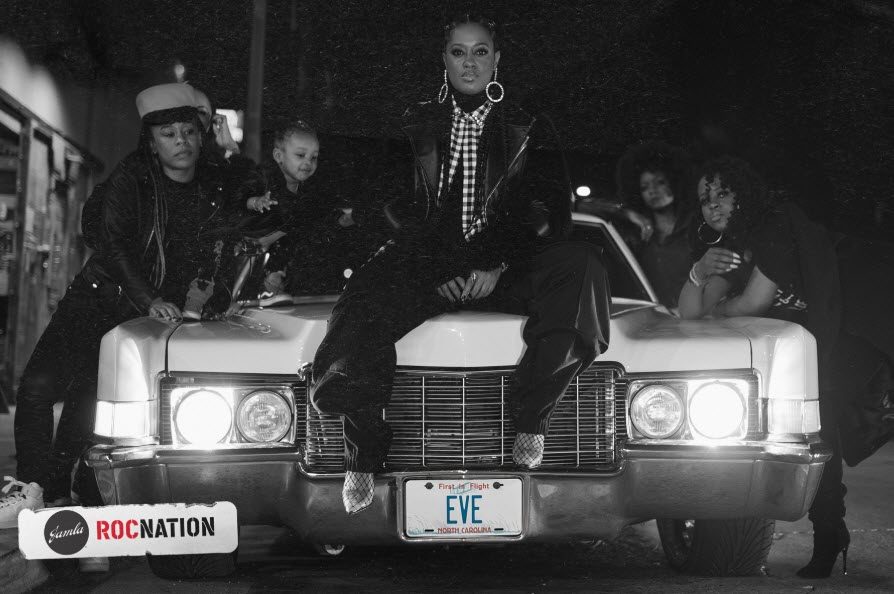 With several projects, a critically acclaimed debut album in 2012, and the lone guest rap feature on Kendrick Lamar’s To Pimp A Butterfly, she is quickly establishing herself as one of the best emcees of this generation. The Idea of Beautiful was her debut album and XXL quoted that, “it might just be one of the best Hip-Hop debuts of late.” In just a short time, she has worked with some of the biggest legends and newcomers in the business, ranging from the likes of Erykah Badu, Raekwon, Big Daddy Kane, and Marsha Ambrosius to Estelle, Kendrick Lamar, Mac Miller, and Big K.R.I.T., to name a few.

2017 was Rapsody’s biggest year yet, as she solidified her place in songwriting and music with the release of Laila’s Wisdom. The project went on to earn her a nomination for Best Rap Song, and made Rapsody the only female nominee for Best Rap Album at the 60th GRAMMY Awards– and only the 5th ever in the category’s 23-year history.

RAPSODY released her new album Eve in August of 2019 to immense critical acclaim, debuting at number 76 on the Billboard 200. 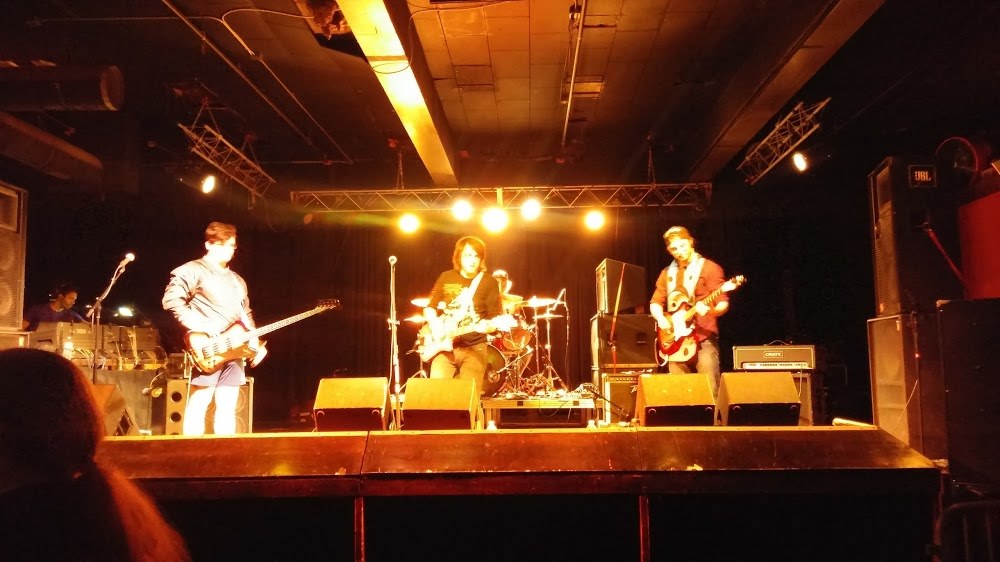