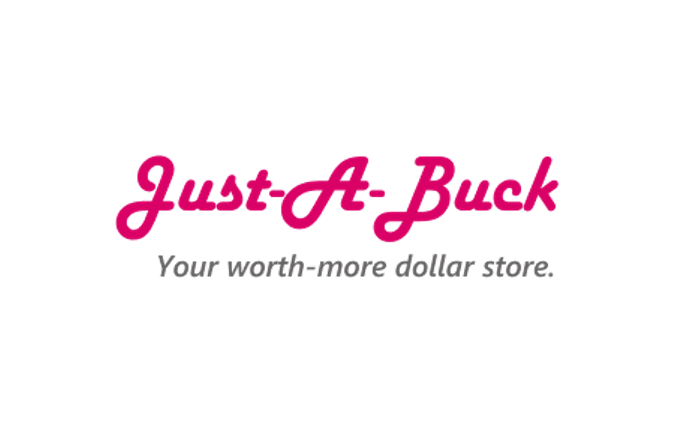 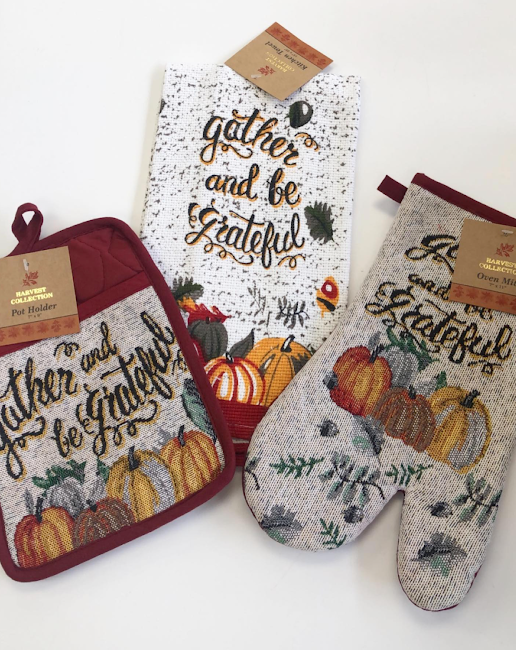 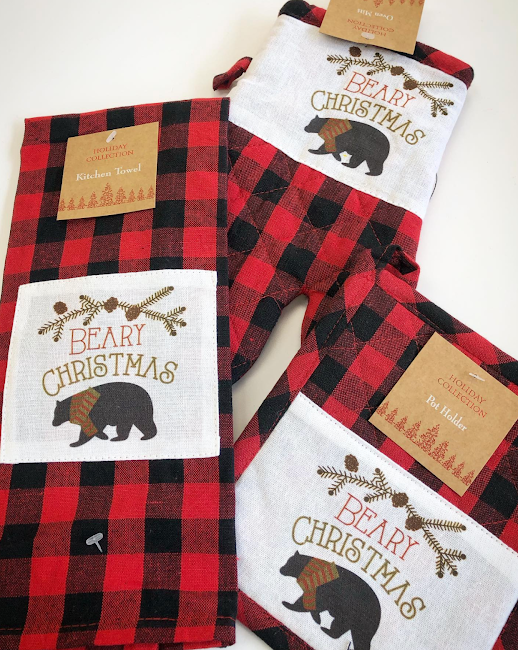 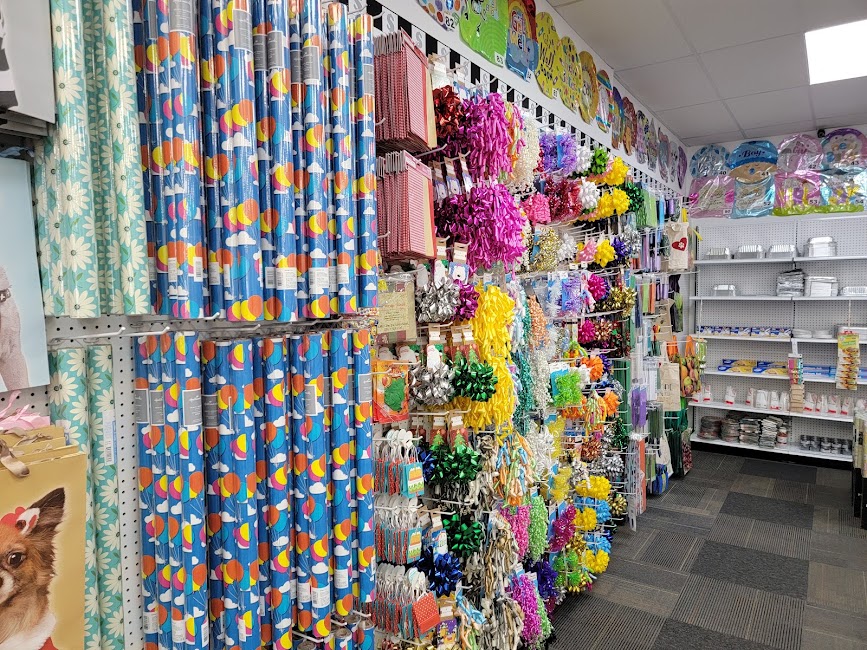 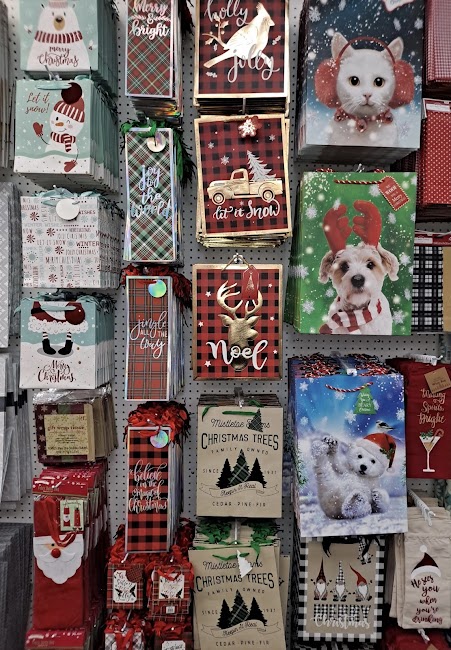 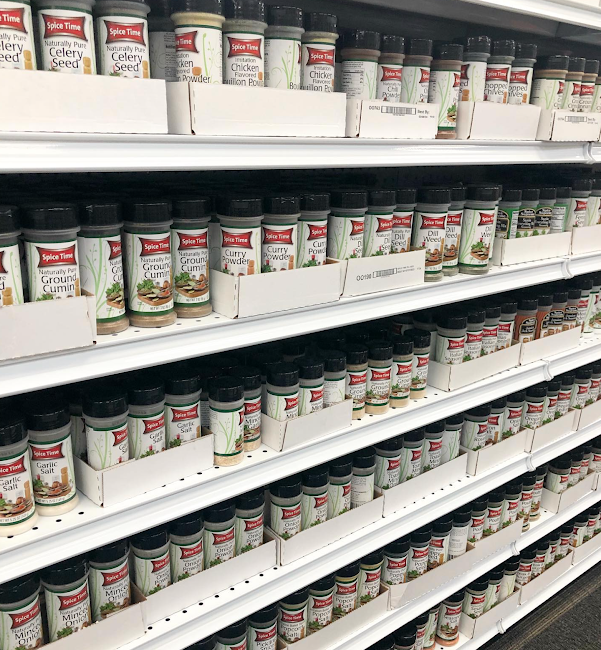 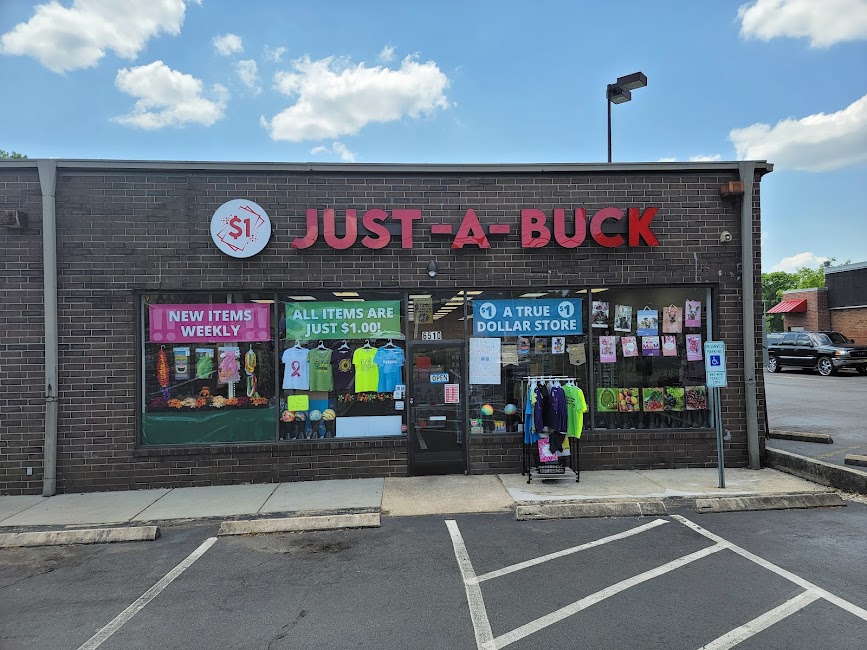 Store is ok but as of 6/5/22 they give customers a short notice stating they would go from $1 to $1.25 just to copy dollar tree. Some people consider this store as a true dollar store without spending extra quarter. Would still go and pay whatever is worth. But dollar tree has a better selection. Might as well change the name to just a buck twenty-five

An actual dollar store is hard to find these days. They have everything you might need. I love the Tshirt selection because they have shirts of all sizes. I also love the makeup selection!

The store has wonderful merchandise! Especially the holiday decorations! Everything is kept clean and neatly organized. The service is awesome too . They are very very friendly ! Love this place !

Great little store - we drove by and thought we needed to check the place out, we were not dissapointed. Lots of great stuff and like the name says, everything is just a buck!

I shopped here twice, the first time I came, i saw the sign at the register for balloon helium stating $1 each.. I go back and bring balloons to get helium Jen tells me my number 5 Ballon is $5 and the character Ballon I had will be $3 each and the small balloons are $1.. yet, the sign doesn't state any other price other than $1.. nothing about Ballon size price difference.. I spent $24 dollars blowing up a few balloons.. what I didn't like was when I brought up the misleading information to JEN, behind the counter, she proceeded to argue with me over the price and not acknowledge that they misinformed the customers via the sign directly on the counter by the register. After that, I won't be be back. I paid more for helium than I did the ballons, I could've went to dollar tree and saved money. Edit to add: As you can see in there response they still MISSED THE POINT.. I paid the money but your SIGNAGE says different.. UPDATE YOUR SIGN for clairty, NOT A BUCK. 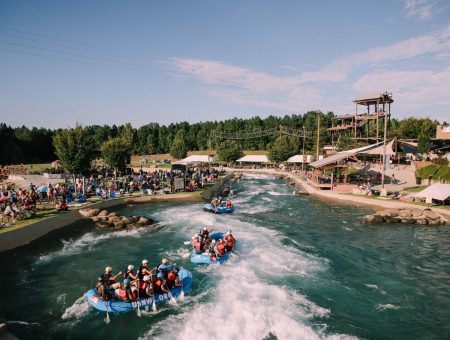 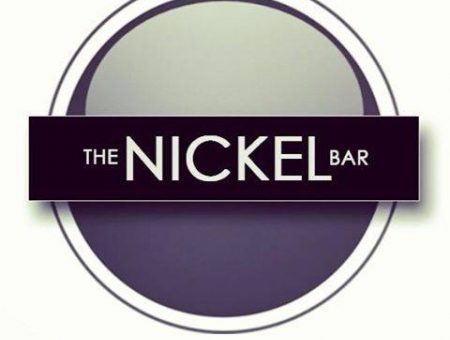 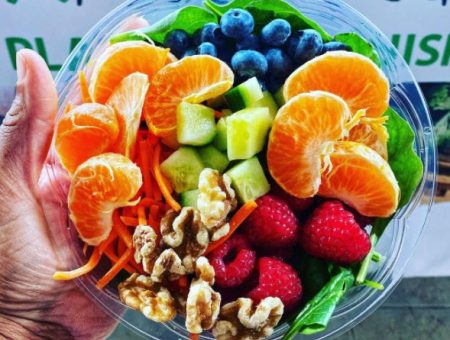 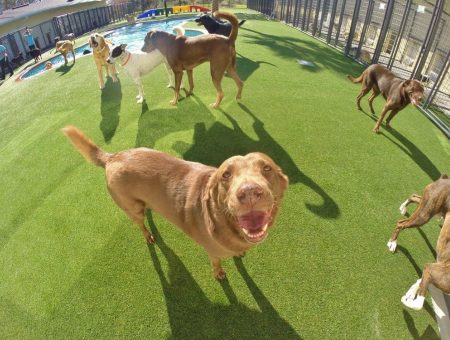