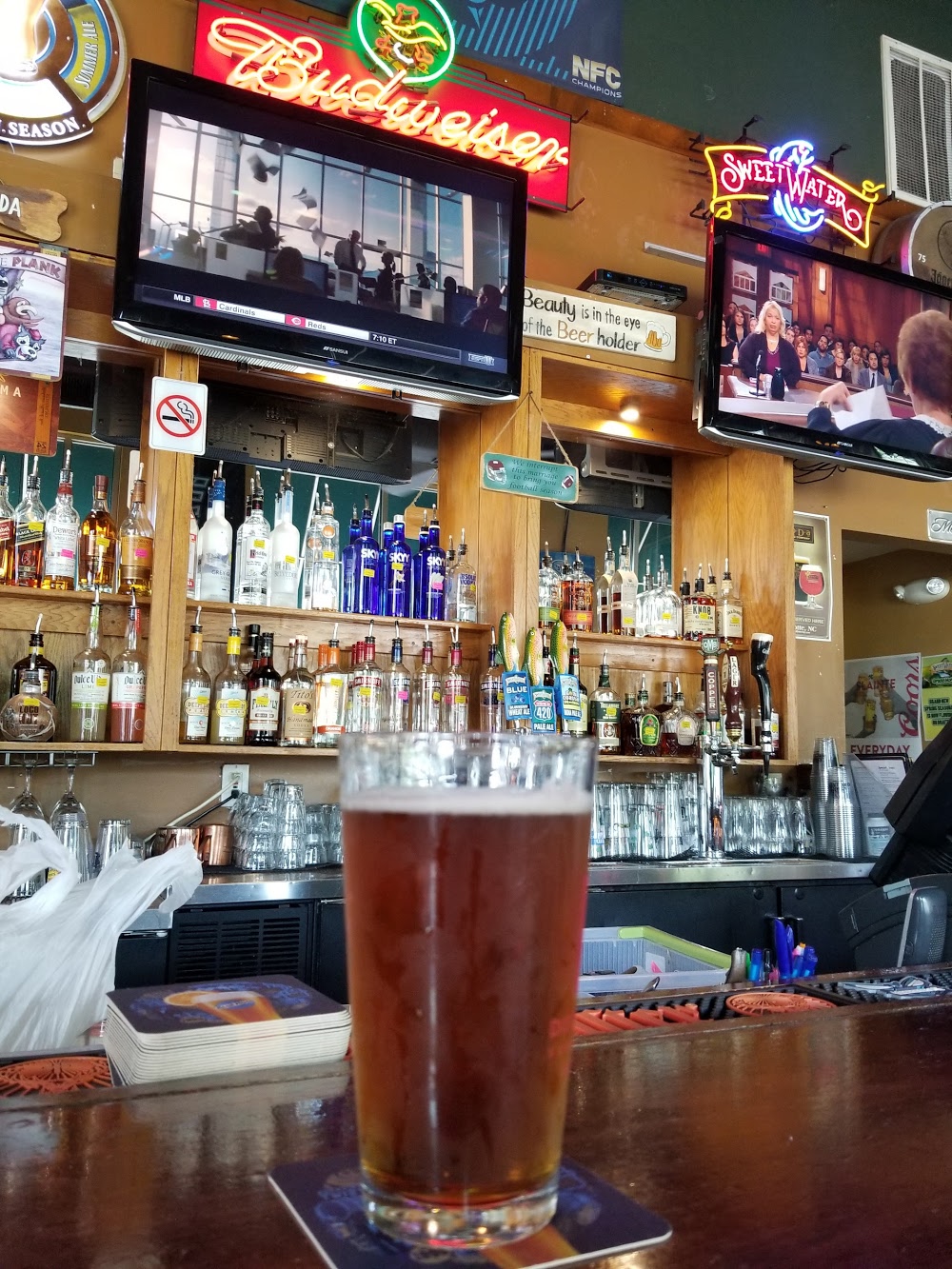 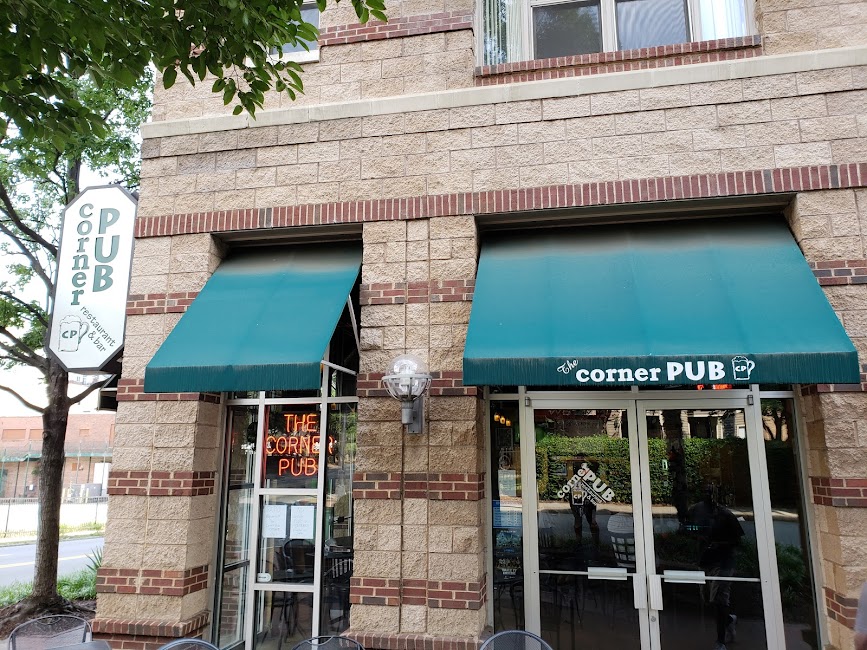 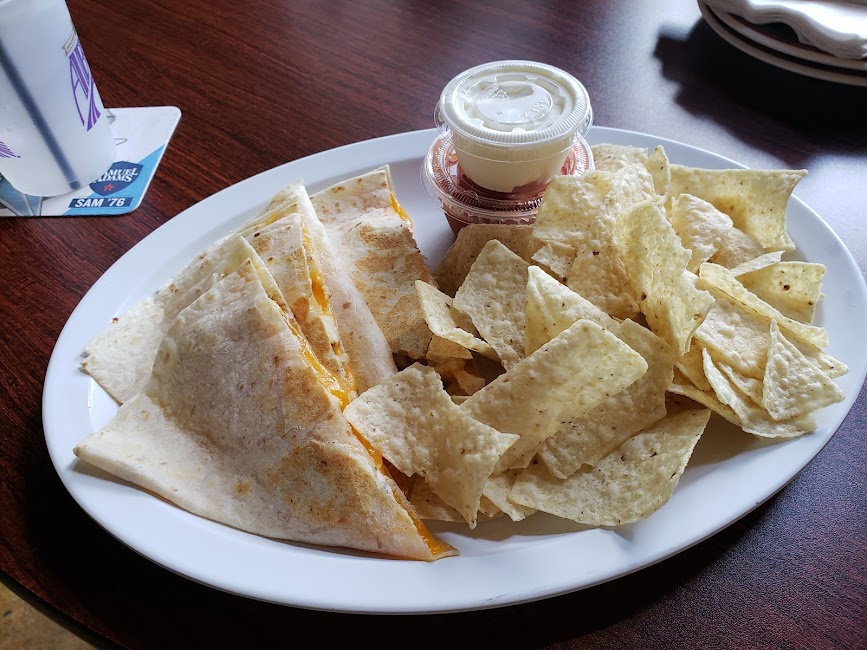 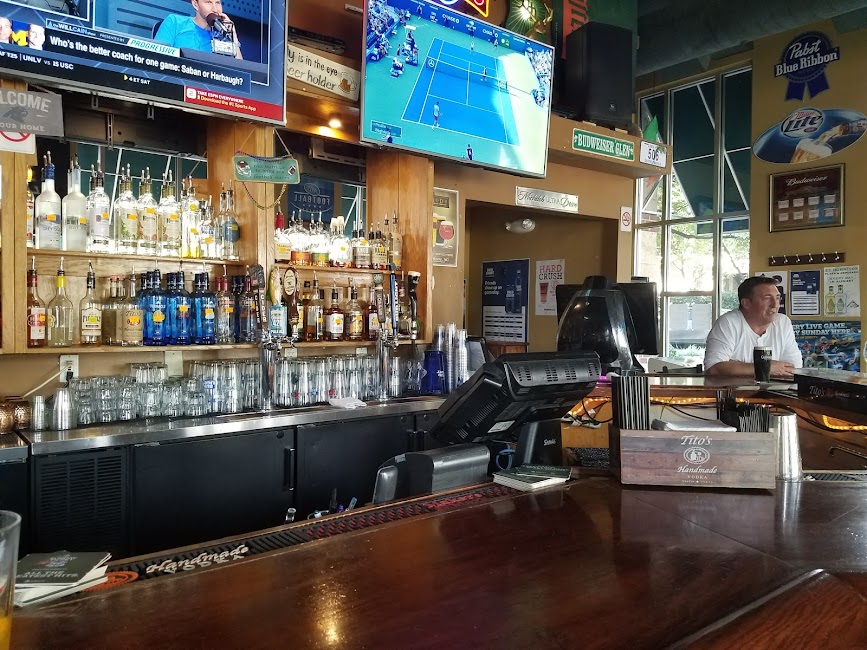 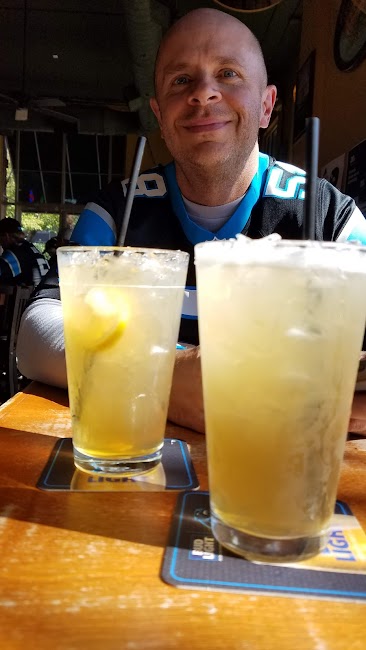 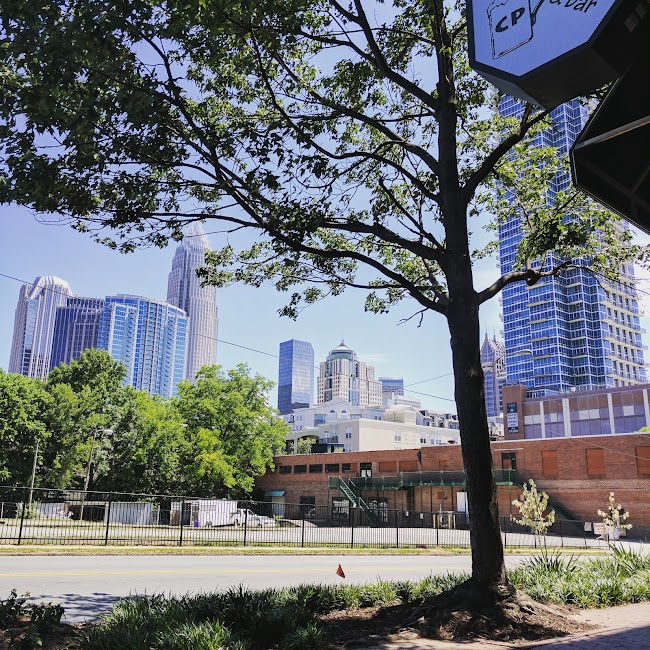 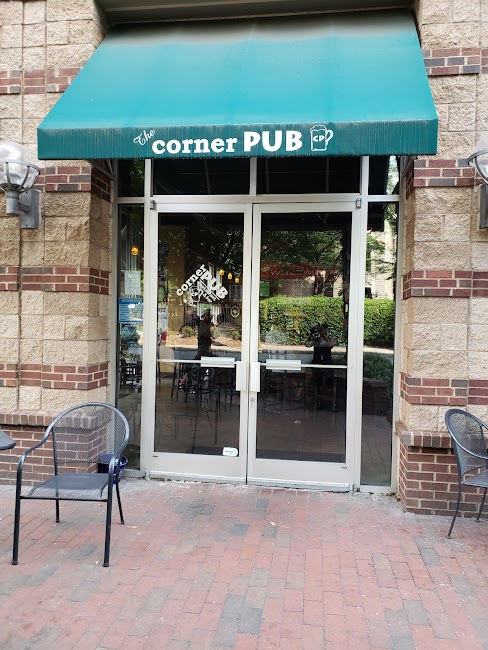 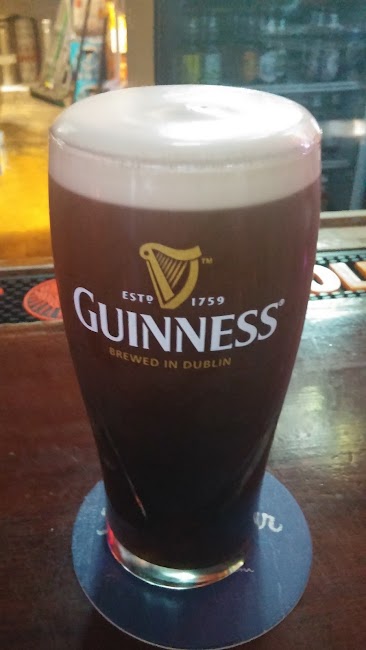 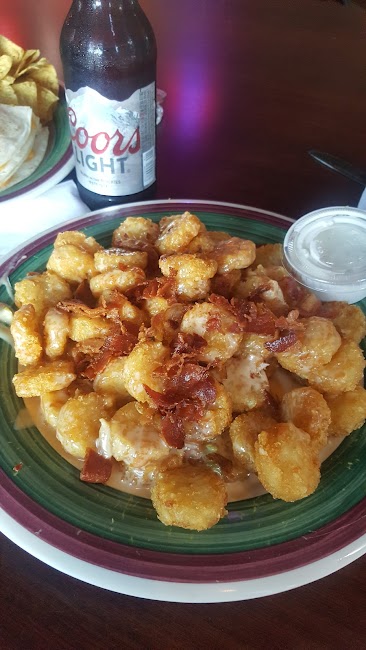 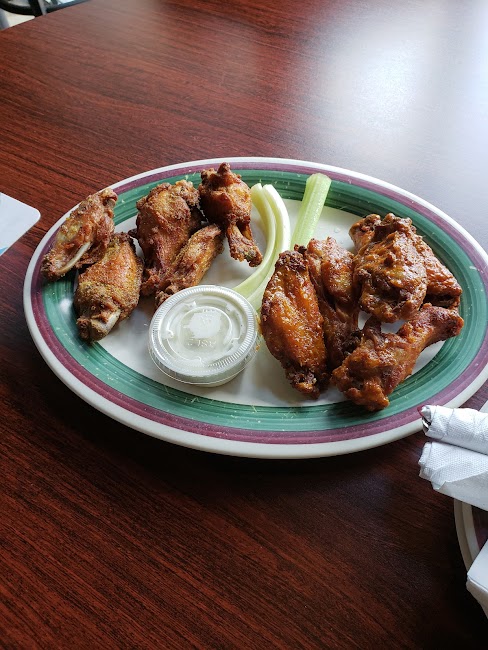 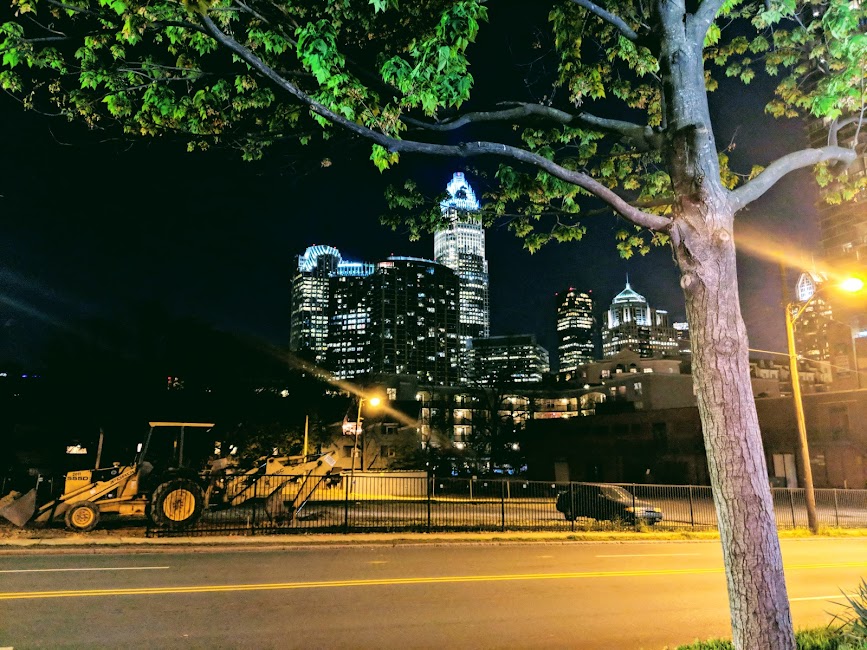 Horrible experience for me and my friend. I was new to the uptown area and it was our first time ever visiting this establishment (lunch). We walked in and were seated at the bartop tables to the left. They were not particularly busy, but we sat there for approximately 15 minutes while the bartender (guy) and waitress served everyone else and never took our order or even looked in our direction after seating us. It became blatently obvious that we were being ignored. So, I looked up the number to the restaurant in an attempt to speak with a manager, but the bartender answered the phone from behind the bar. I told him that I had been seated inside the restaurant for approximately 15 minutes and no one had acknowledged us. Without me having to tell him where I was seated, he ironically turned to look directly at me, and instead of apologizing, had the audacity to have an attitude with me for calling while I was sitting there inside the restaurant. He stated, "that isn't cool...I'm not going to serve you now...you need to leave". Guess what? I did, and I've never been back.

My first time there.This place was recommended to us because of the wings. My husband and i gives the wings 2 thumbs up. The waiter was great. The venue is a decent size for a small group gathering.

Delicious food and drinks at reasonable prices. Much better quality than I was expecting for a 'corner pub'. Good selection of local brews on tap, highly enjoyed the 'totchos' - tots with nacho toppings. Husband is still dreaming about the fresh never frozen buffalo wings. Multiple wing sauces available. Small space, but there are some tables in addition to the bar and darts in the back. Great service as well.

a favorite evening place of mine. there was quick, helpful, and friendly service.

Best bar in charlotte. If you want a drink and to watch the game, its unbeatable 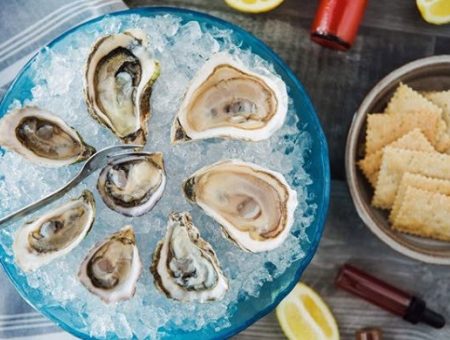 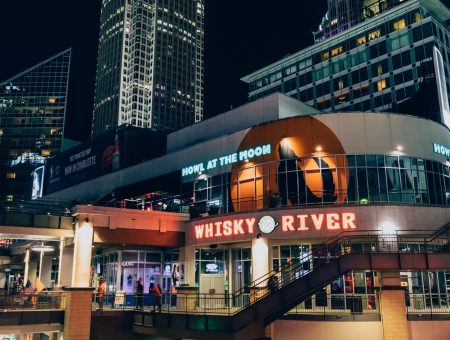 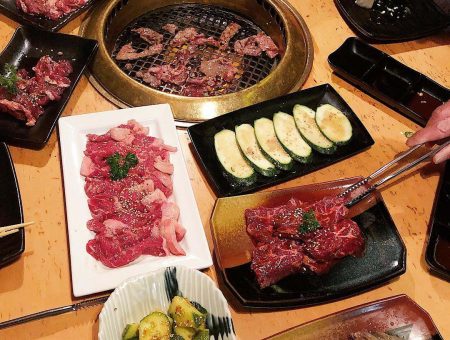 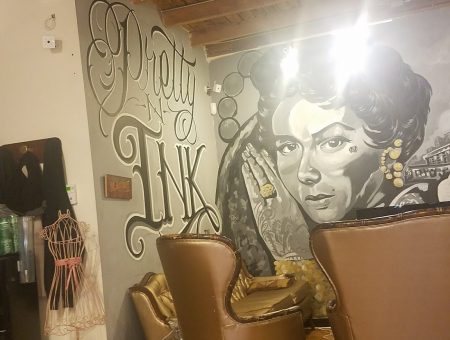