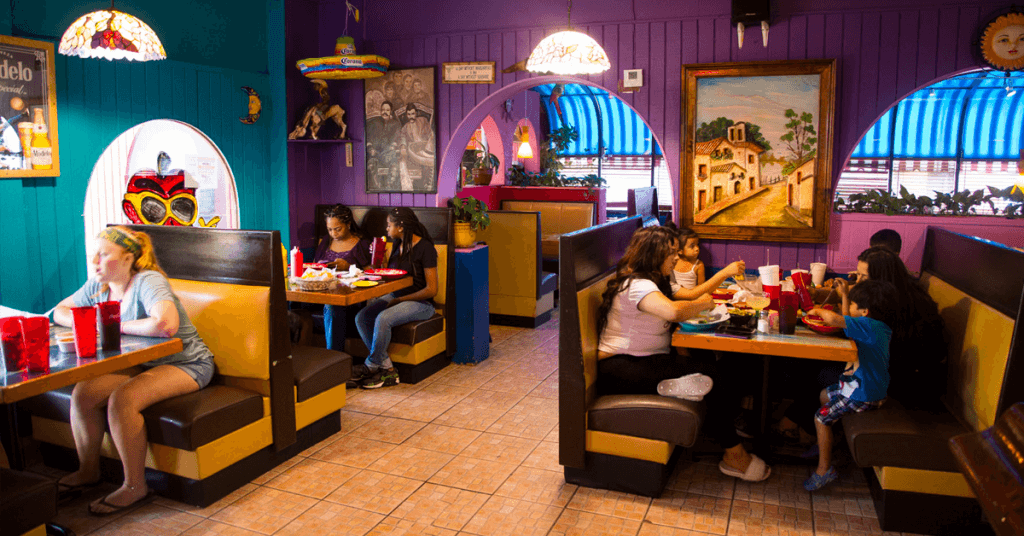 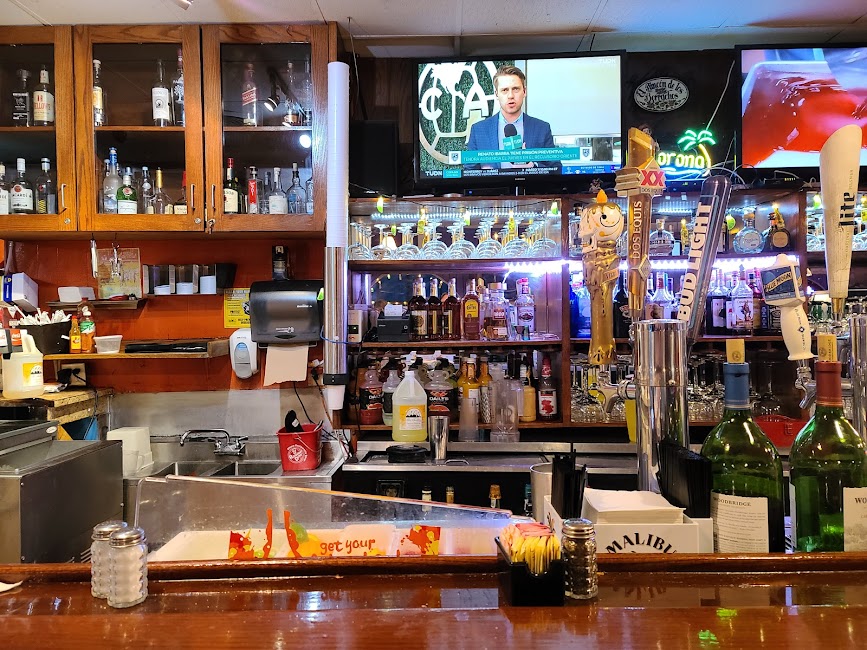 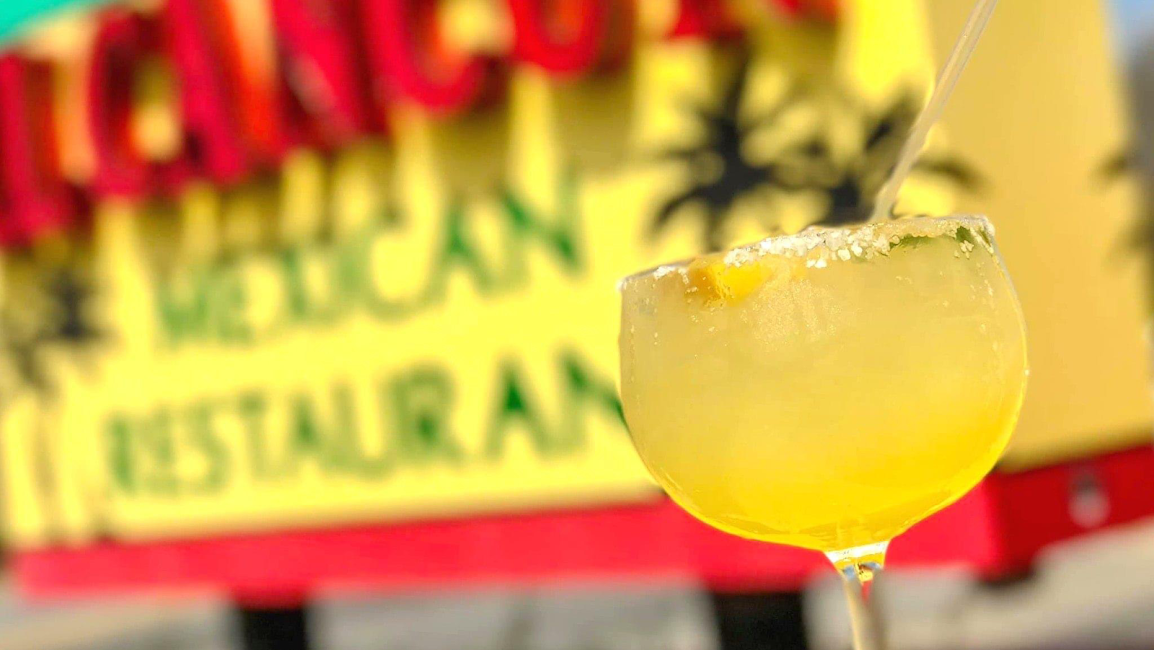 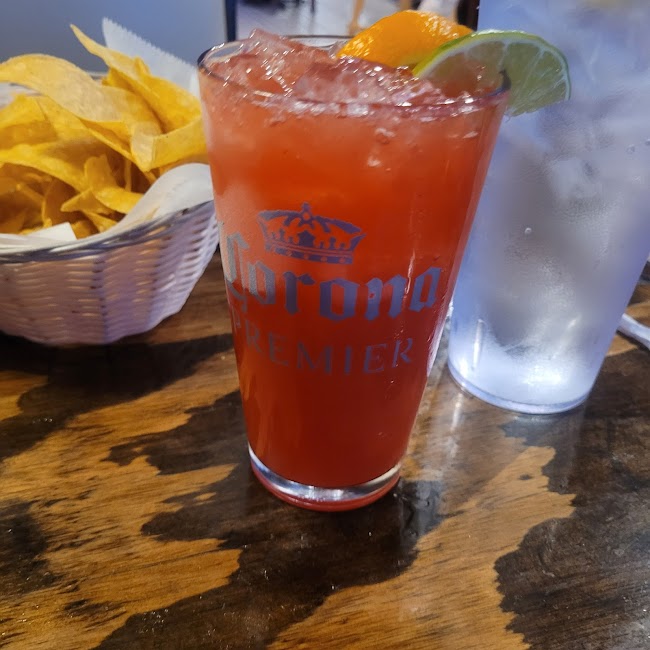 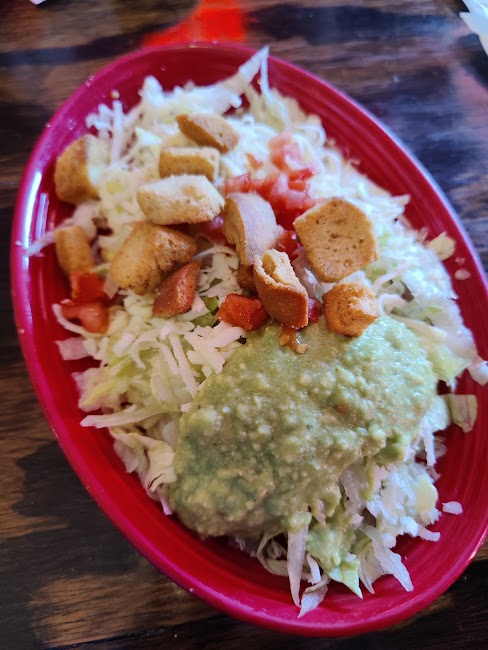 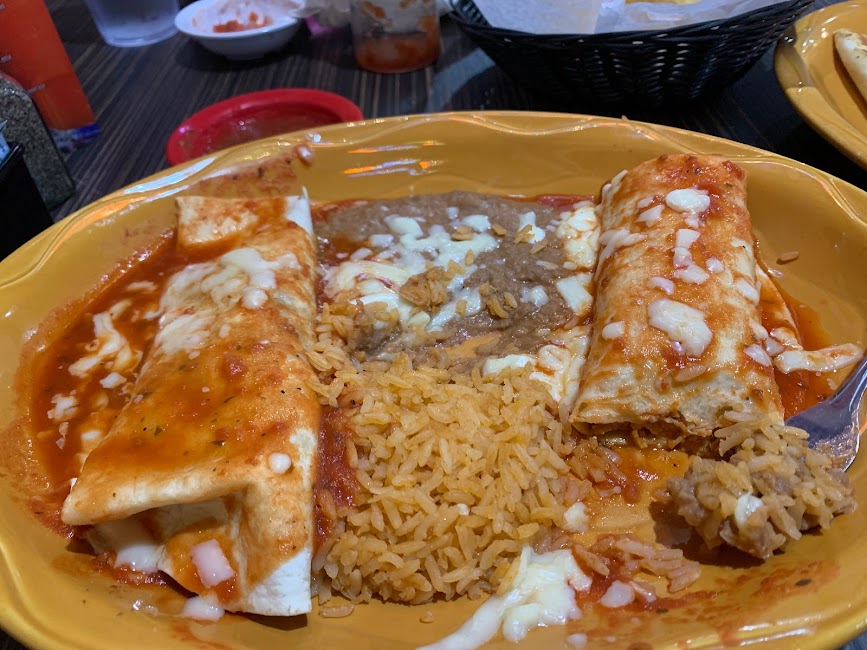 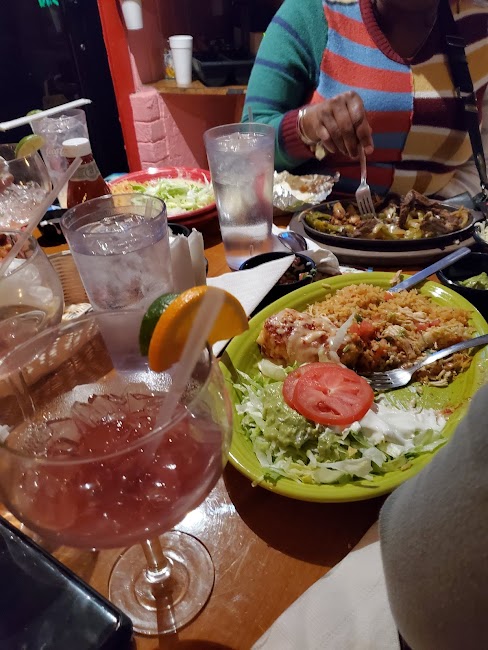 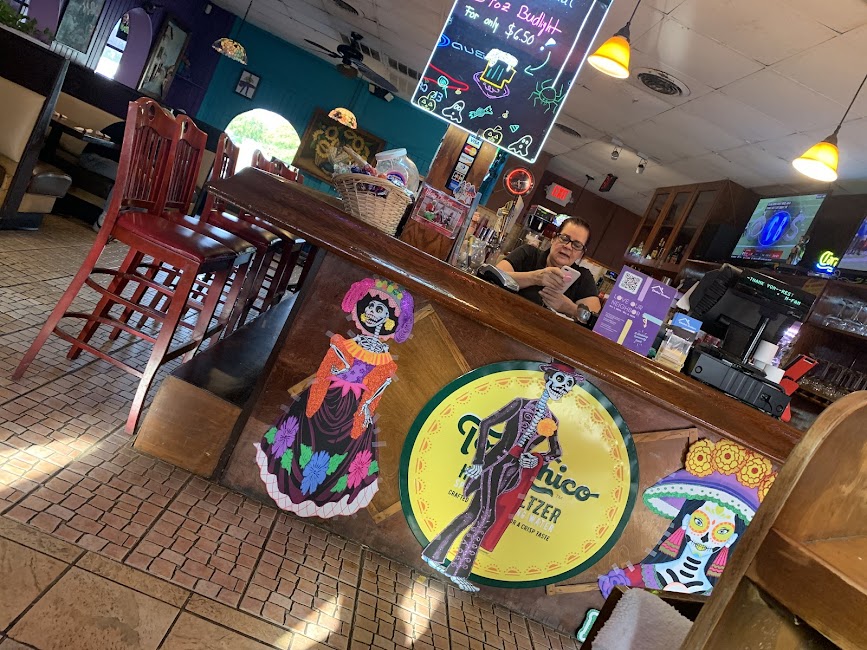 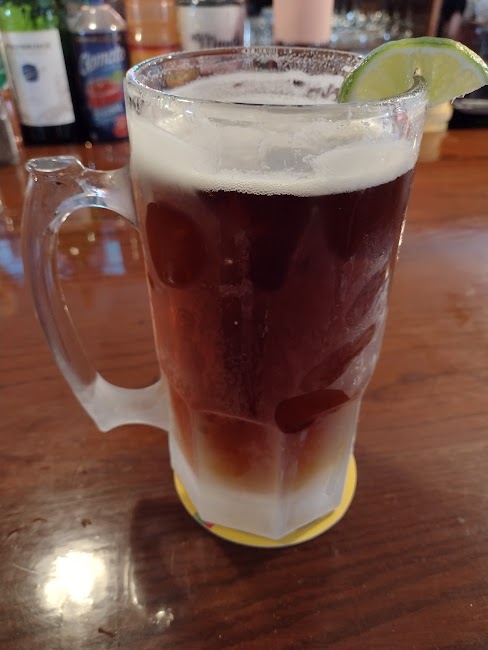 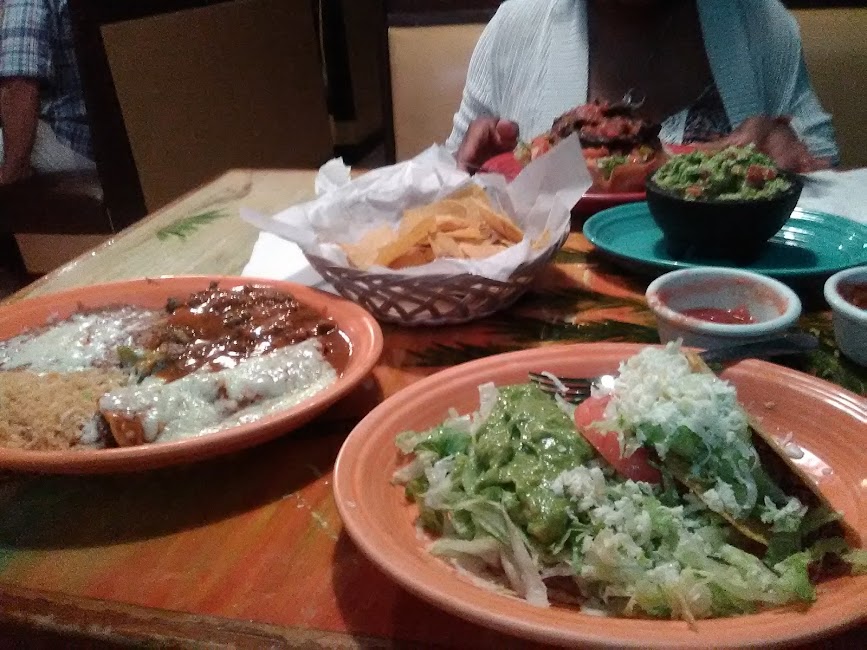 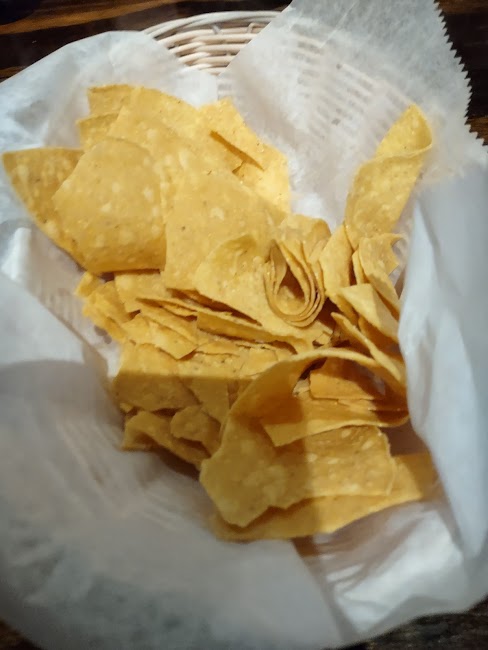 Really enjoyed my night out with my daughter here, the whole staff was awesome and nice. The food was good as well, they give you so much. I'm adding photos, but I apologize in advance for not remembering the name of the entrees. Will go back. Highly recommended.

I was very surprised to see, that the seats were ripped pretty badly on some of the booth areas and with no regard the waitress seated two of us there. The restaurant was mostly empty which I found odd for lunch hour. After we were seated another employee sat across from us folding napkins and was coughing as if very sick. Enjoying my company I ignored it until our food came and she hacked away, holding her head. Our waitress was not pleasant at all and very rushed the entire meal, even though she had no other tables. She barely cracked a smile and actually does not belong in the service industry. My guest and I were very patient and easy with minimal requests and she had a piss poor attitude. Never thought I would use that expression but it fits her attitude exactly. Bad vibes during this beautiful holiday season. She brought a huge drink without asking if I wanted the large and it was an upcharge on the bill. I decided not to say anything. Food was average. With a change in staff and updates this restaurant could be a great spot. When my guest asked politely for a container for food which was untouched, the waitress brought a single foil with no container and walked away. This restaurant had two separate radio stations playing in two areas of the restaurant. Will not be returning. $$$

Sad to say I won't ever be coming back. I used to LOVE their tacos and margaritas. I went there for my 20th Birthday AND my 21st birthday. But the last time I went there was absolutely AWFUL. My waitress (a much older woman with red lipstick and brown hair) was so very rude to me when I made the mistake of ordering a seafood cocktail and it turned out to not be my cup of tea. I politely asked for a replacement meal and before I could even offer to pay for the cocktail I had wasted, the waitress became incredibly nasty and rude stating "You know this food cost a lot of money, right? This is not cheap, you understand that right?" She looked down at me with her hand on her hip, tapping her foot impatiently and pursing her small lips. I would've paid the difference, but her attitude appalled me enough for me to just say screw it. I kept it cordial with her but once she brought our food, she ignored us for the rest of the night. We struggled to get her attention for refills, napkins, and the to-go boxes once we were finished. Terrible old waitress. I will never spend my money there again with someone who has such an attitude. It really hurt me because I was a regular there and still got treated like this...And of course we did not leave the red-lip woman a tip. You don't have to worry about us coming back.

The food is always great. It was made even better the night we were there because fight broke out. Can't beat dinner and a show. Some older lady stole a young girl's card that she accidentally left and bought her entire table's food and drinks on the stolen card. The kid was watching her swipe it via her phone. And the lady tried to leave after the kid called the cops. Young kid wouldn't let her leave, lady takes a swipe at her and young girl puts her on her back. It was a great evening. I don't know how the incident played out as one of the ladies at the table was married to a cop. Rock Hill City Police probably swept it under the rug. My teenage daughter and wife wants to go back every time I mention wanting Mexican food even though it's 40 minutes and 3 Mexican restaurants away.

Worst restaurant Ive been to. Gets order wrong constantly food is bland and sub par. In the middle of eating because of terrible parking space we had to stop and go move our car from the parking spot because someone couldnt get through. There were children running and screaming on the bar stools while staff encouraged the behavior from the child. Servers have terrible manners. I would suggest not wasting your time or money at this place. 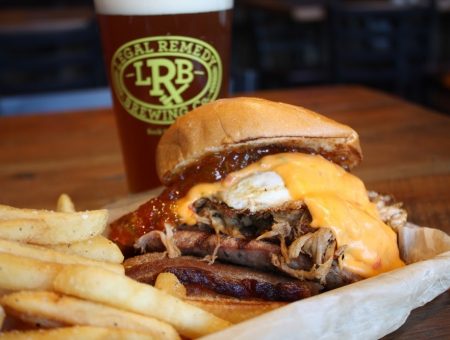 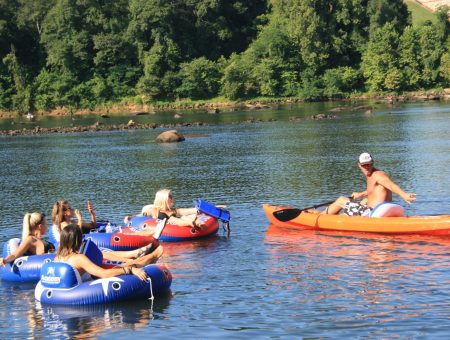 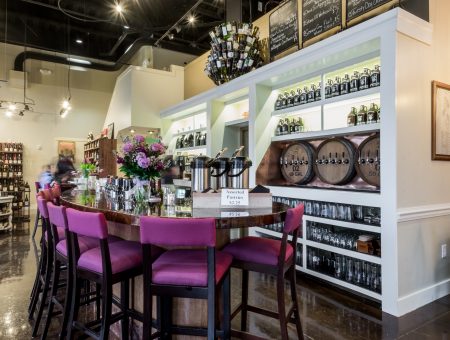 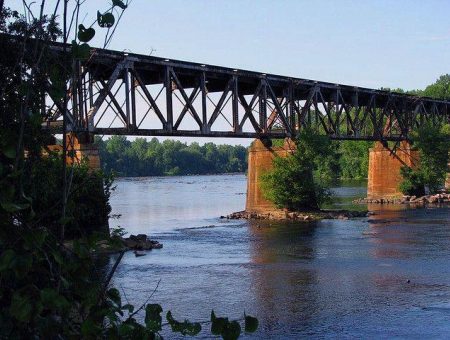