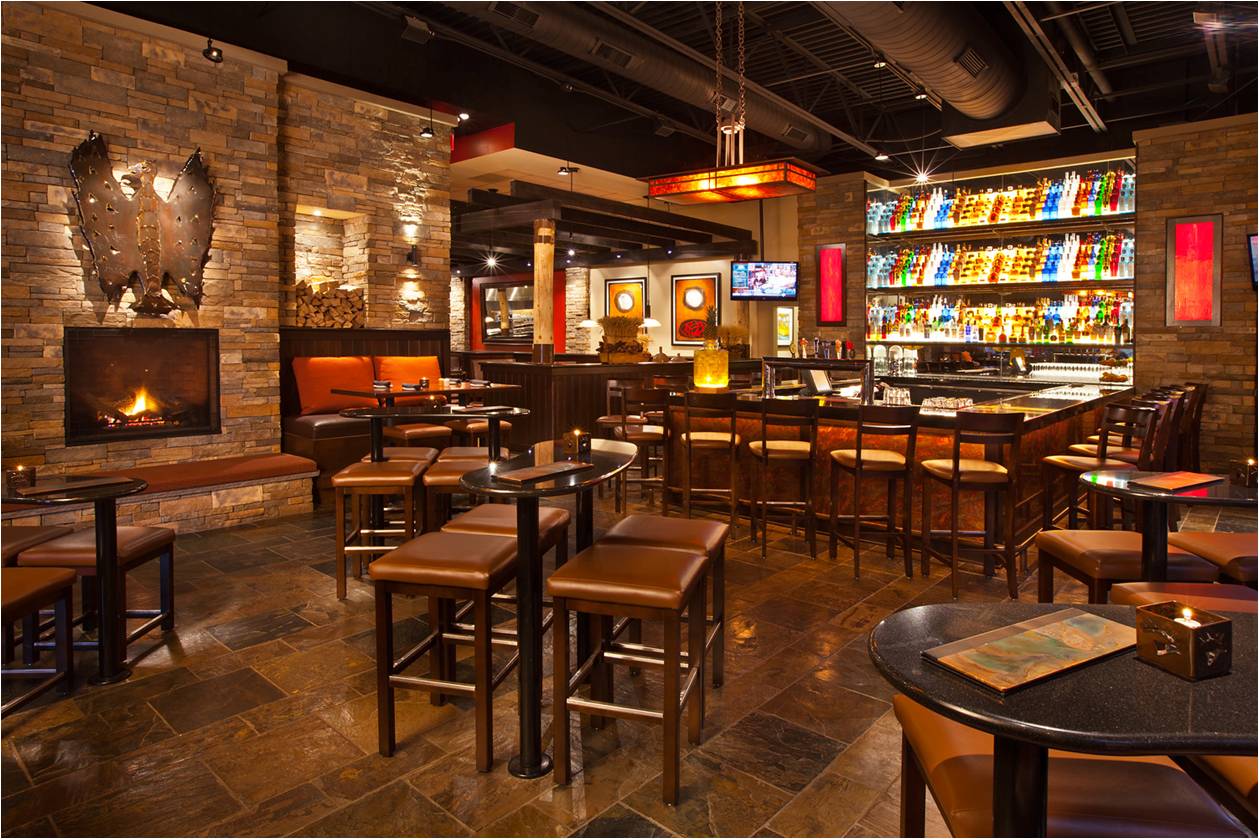 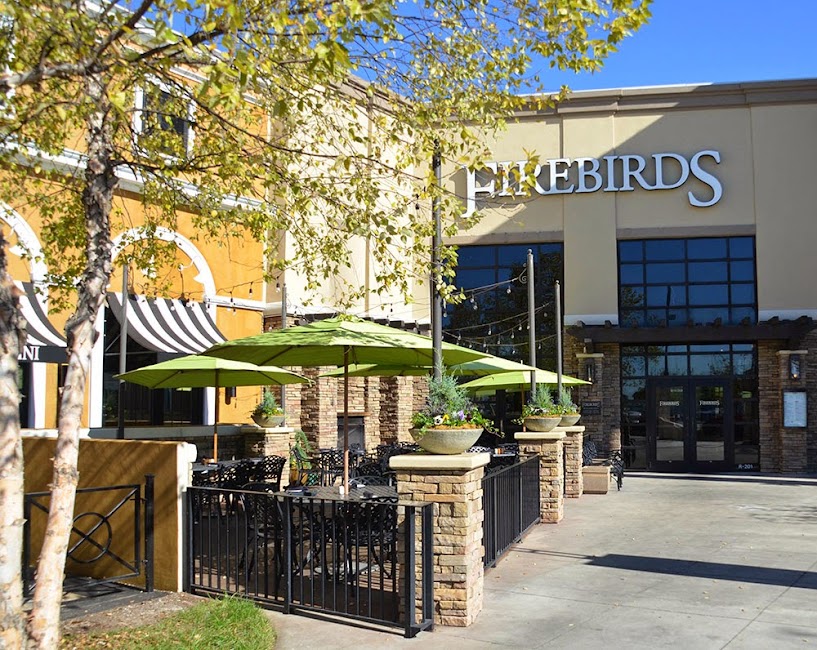 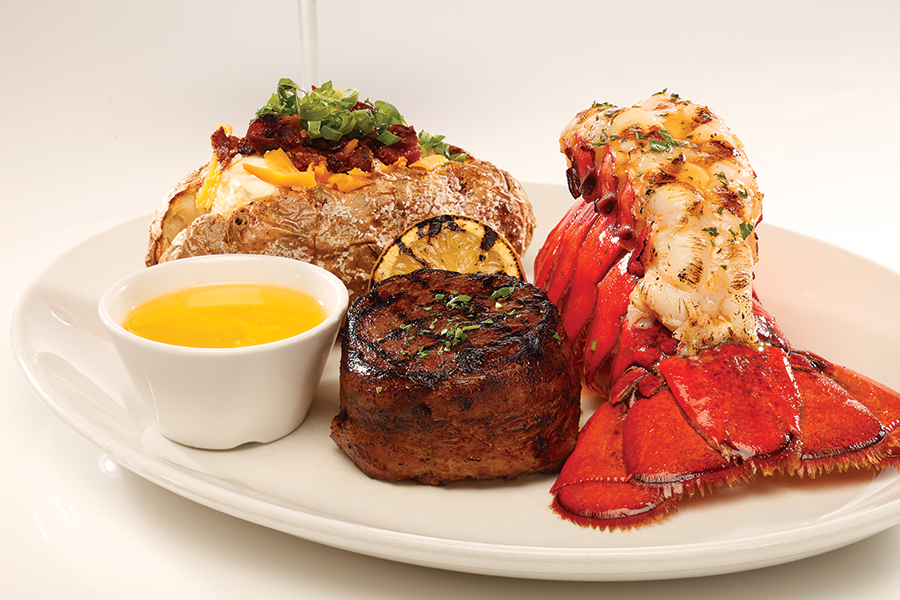 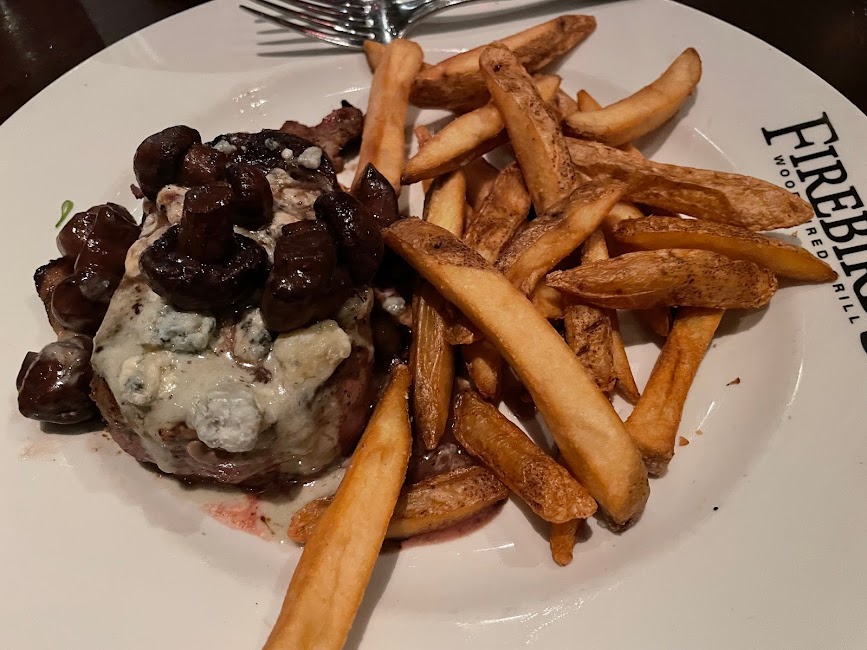 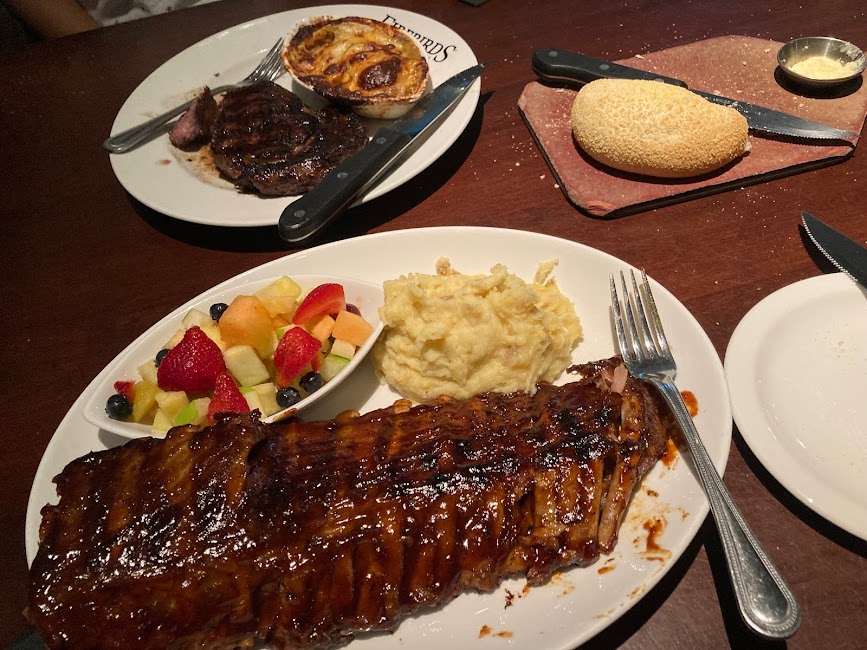 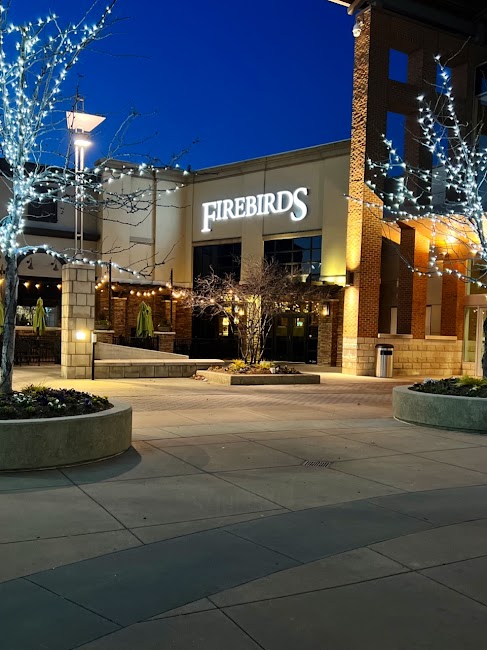 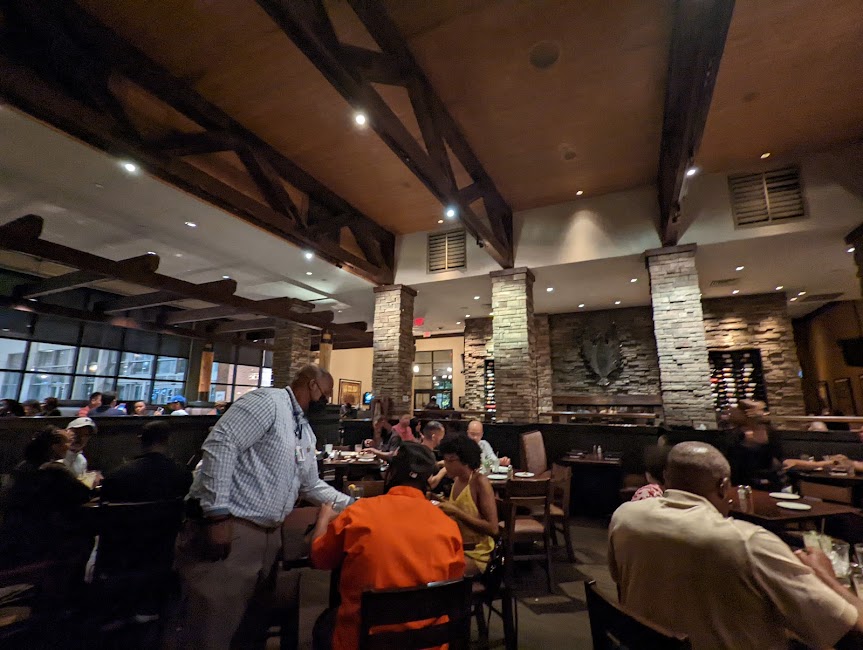 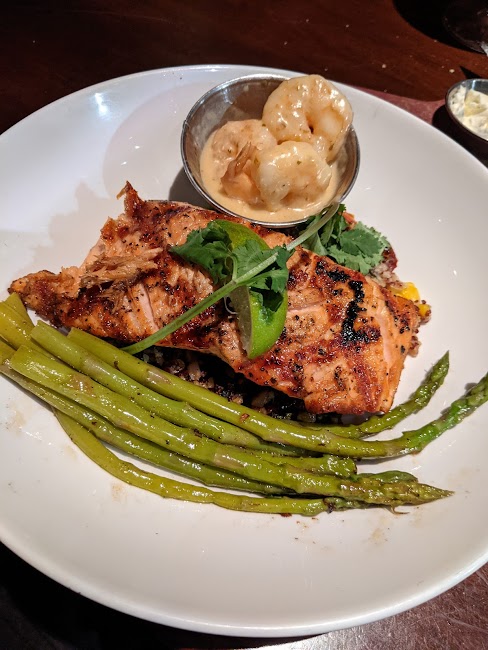 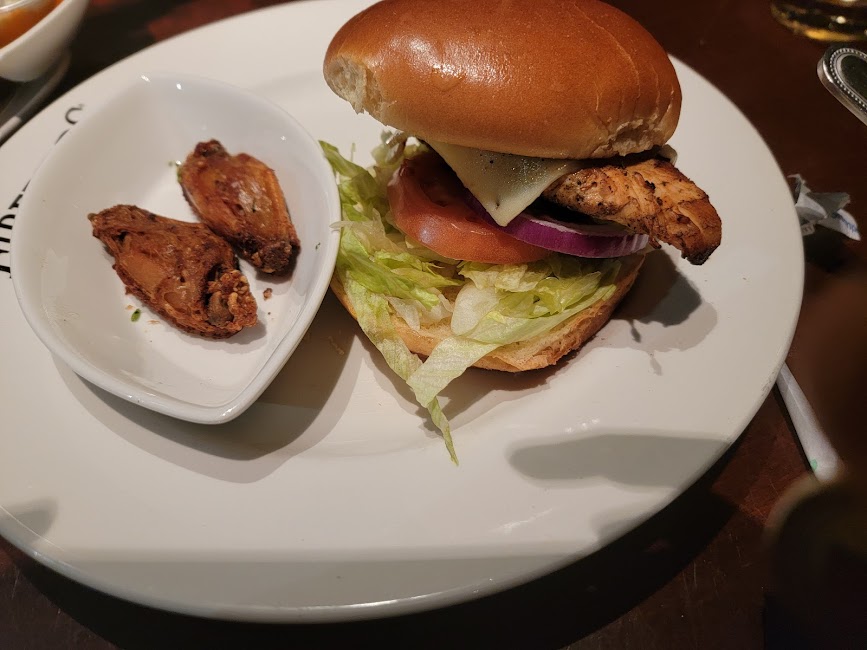 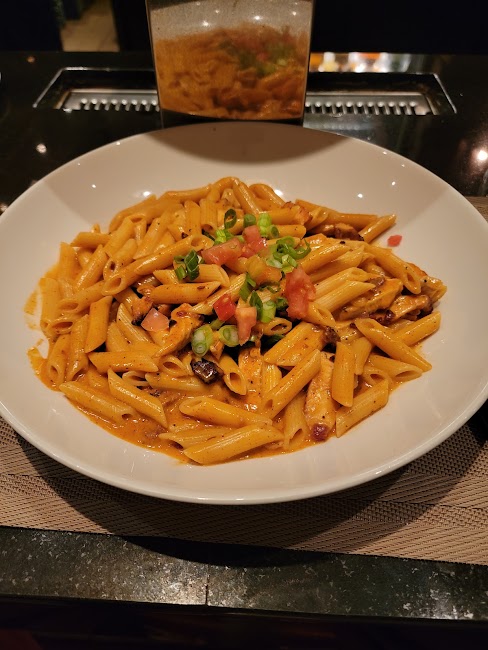 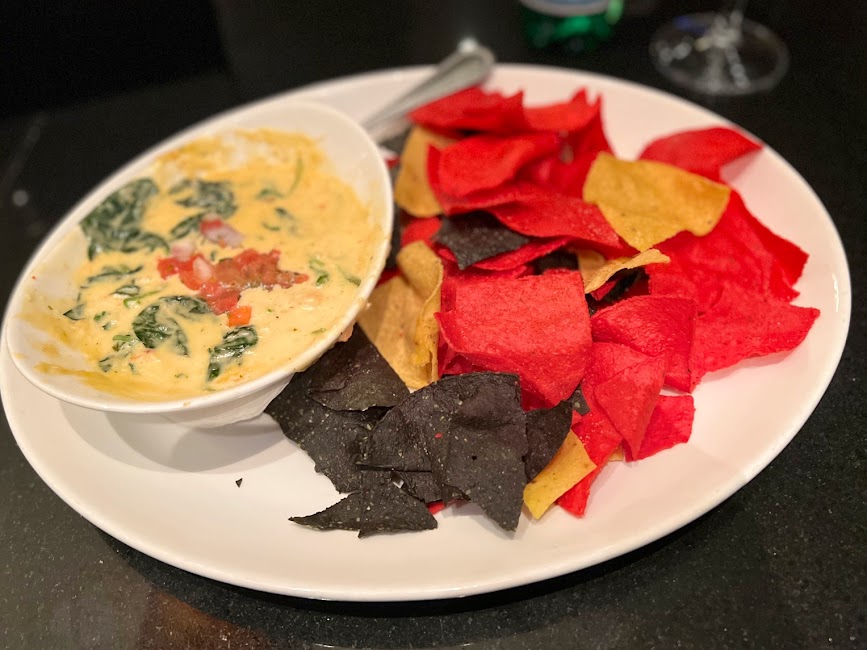 My wife and I were visiting from out of town and decided on Firebirds for dinner. We are so glad we did as both the food and service were outstanding. Our server, Kydrian, was top notch and he took the time to engage with us rather than just serve us. Near the end of the meal we decided to get the lemon cake with blueberry toppings to go. We did a taste test against the Del Friscos lemon cake and the Firebirds lemon cake won hands down. Firebirds is now our favorite lemon cake! And not to mention, the Firebirds cake is $6 less per serving. I was so impressed with our experience that I told my colleagues about Firebirds and they decided to give Firebirds a try as well the following night. They loved the food and atmosphere there and raved about the lemon cake too. They thanked me for the recommendation.

Not sure what's happened or if some cook was having an awful day, but I rarely treat myself to this joint - the bread's great and the tater tots are amazing, while the burger is often 'passable'. This time around the burger tasted like it'd taken a dip in the ocean, so salty I spat out three separate bites before giving up. They also forgot my bread this time around, despite asking for it when filling out the online order. I'm not sure if they were mad about a lack of a tip? It's an online order for a $16 burger and some tater tots, if you're too good for that then I'm too good to waste another penny here when I could be hitting up Bad Daddy's for an infinitely better time, for just a slightly longer drive.

We only wanted 15 minutes on a busy Friday night to be seated. Service was amazing. Spencer and his trainee were on point. The manager as a courtesy brought out an appetizer, and let us know they were a bit busy tonight. I recommend the prime rib and the ribeye with the chili-butter on top. We took the lemon cake home for dessert and were not disappointed. A must try when you are visiting Charlotte.

The experience was would you would expect from this overall situation. The food was extremely pedestrian but it had some flavor. To me there was a little too much salt in it but that's my personal preference. I was more so there because of the invitation and the individual that I enjoyed my dining experience. The level of engagement between my server and my party was mundane and routine there was no ability or effort made to upsell to point out any new drinks and or to highlight anything important. When interacting with Spencer it was the equivalent of getting a root canal without Novocaine. I do believe that Spencer must understand that he must learn to interact with all of his customers that would enhance his overall bottom line financially. The front of the house manager or general manager Dominique was excellent he did a great job of coming to engage myself and my wife and he's done that in the past and I commend him and applaud him for that. There are a lot of things that can be improved about the minor experiences of a diner at a facility such as Firebirds. You cannot train and teach people how to be sociable outside of their own individual silos of community.

Beware if. you are going there for lunch! Took a colleague out to lunch to celebrate her birthday. Seated fairly quickly but noticed the menus did not seem to have lunch items (and they were kind of pricey). We asked and the server was not even certain if they had one and had to ask for it. Yes, they did and she brought us a couple. They have a pick-2 option that my colleague asked for but made a couple of changes to. At the end, they tried to charge me full price anyway because she made changes to it (and the waitress claimed that she did not hear her order the pick 2) and had to consult with a manager, who reluctantly gave me the lunch price. They do NOT seem to want you to know they have lunch items or to have you pay that price so know your options! I would have given them a one star but the food was excellent. 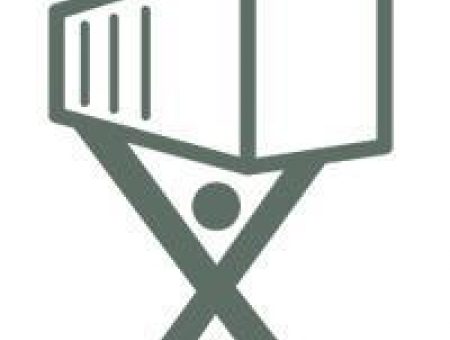 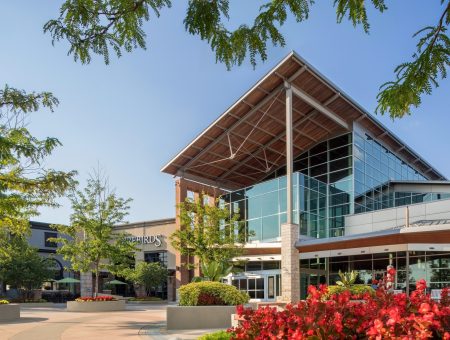 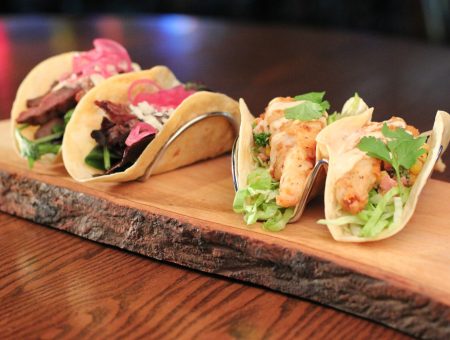 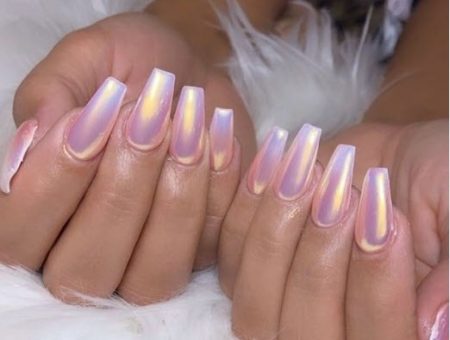