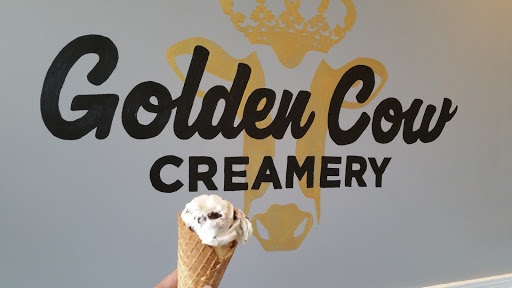 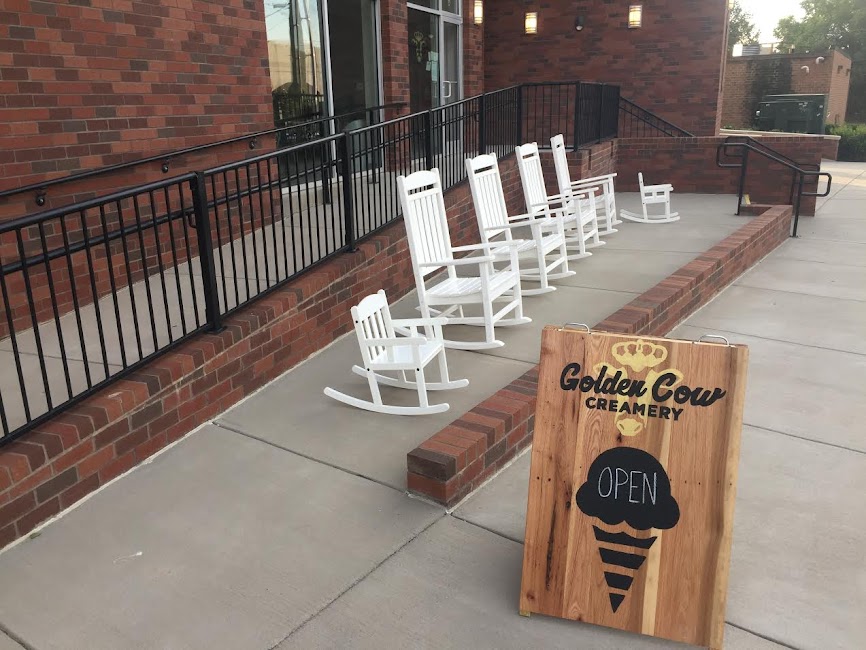 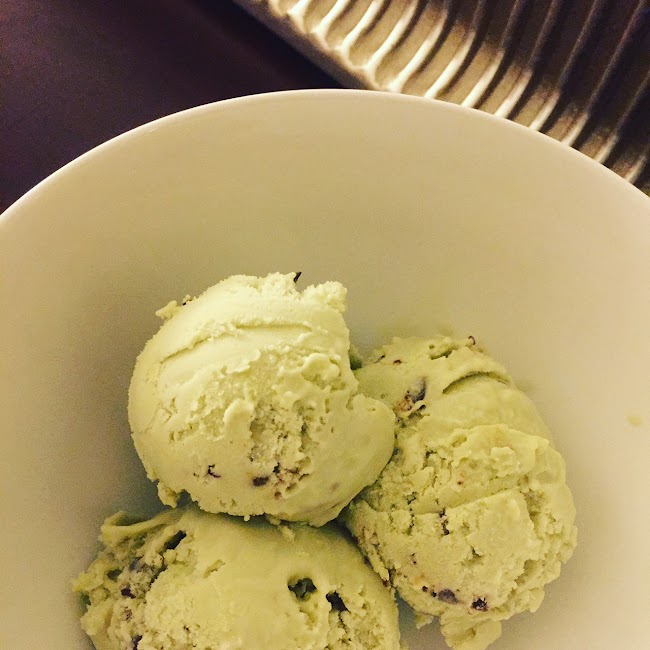 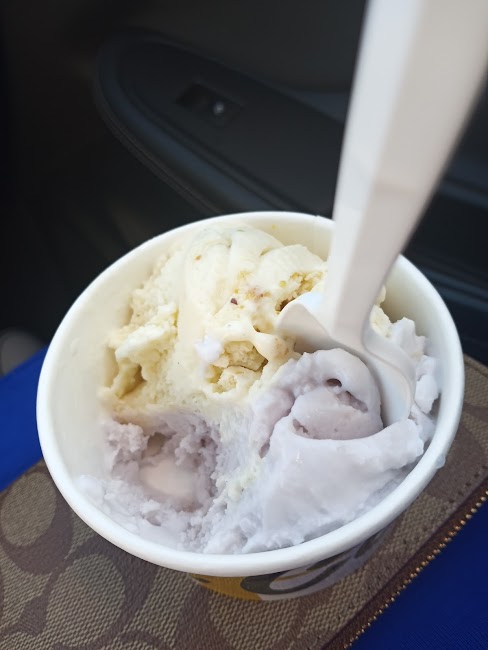 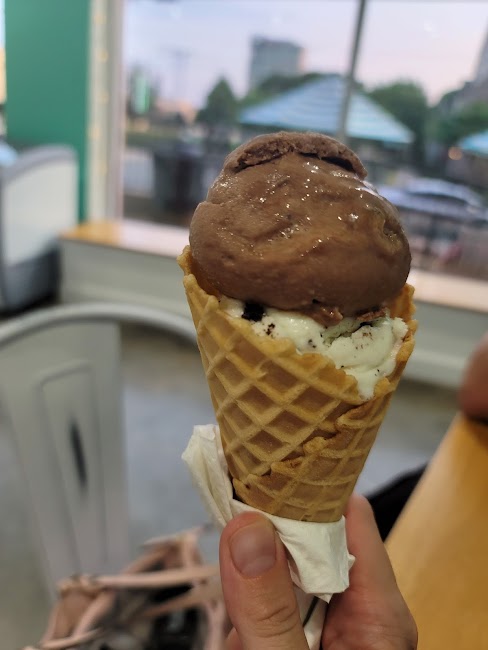 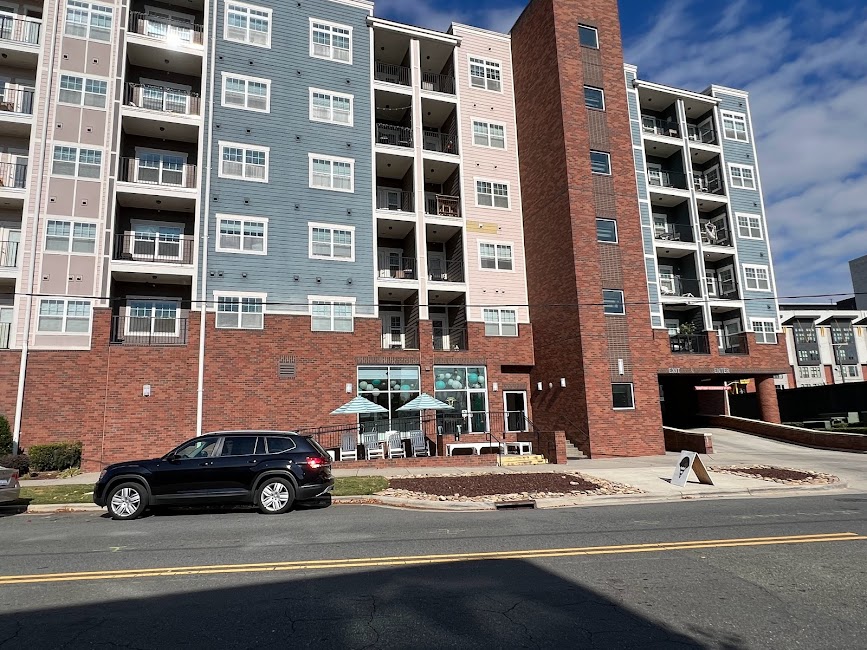 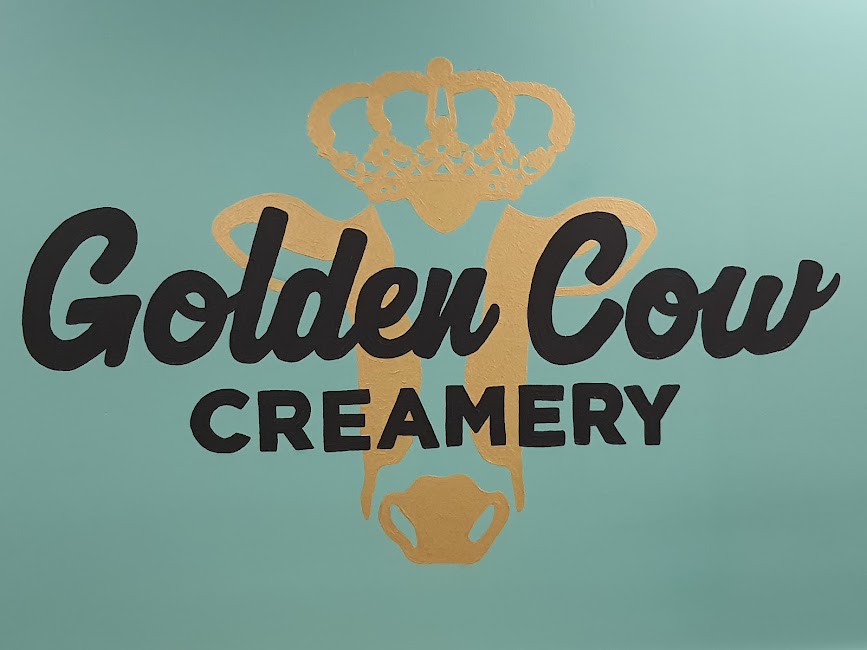 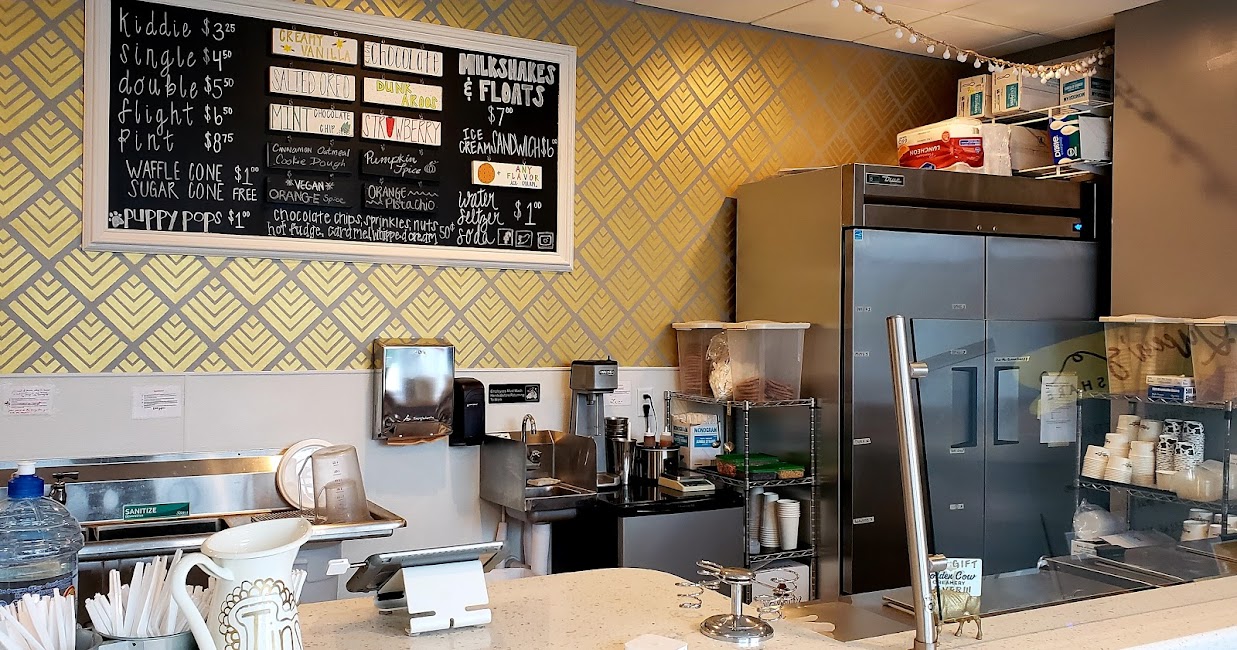 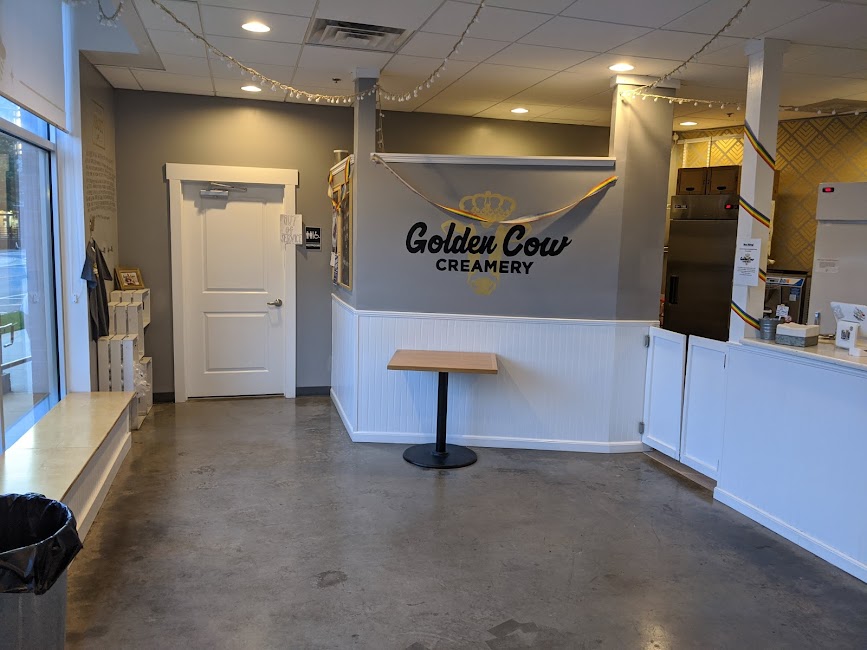 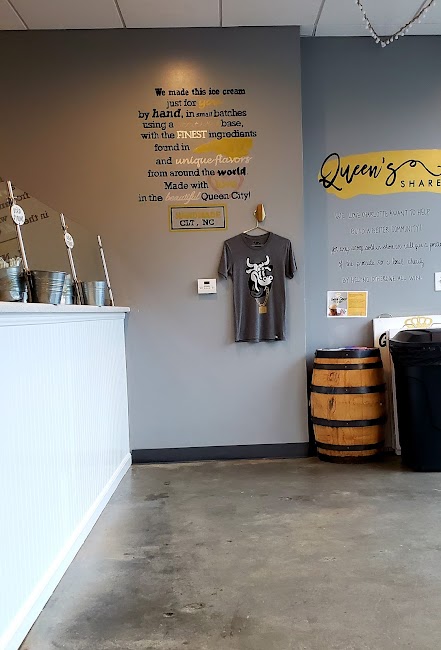 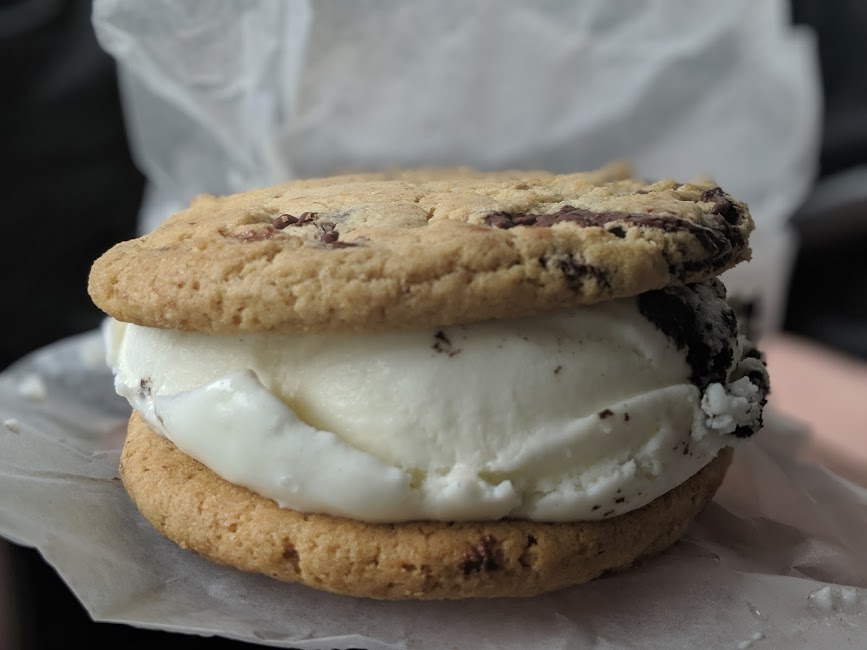 Great ice cream and friendly service! The attendant was especially kind and suggested the lavender honey ice cream, which was delicious! Highly recommend!

Oof. The salty ice cream lived up to its name. So much so we had to toss it in the trash right after stepping out of the store and sitting two minutes in their rockers. Atmosphere was cool. And we assume other flavors were better. We should have gone back in and asked for new flavors. It was like licking a salt lick. Not a fan.

Ice cream was good! Tried strawberry and smores. But pup pop made my dog immediately throw up. He doesnt have any allergies and that has never happened before. Not sure what exactly was in the pup pop (it wasnt what I expected), but would suggest ordering regular vanilla ice cream for your pups instead.

The ice cream was great. They have unique flavors, some of which they have all the time and others for a short time. My only complaint is that I had to drive around the block several times until I found a place to park on the street.

Very good. Not totally what I expected, as I thought I'd be getting a harder ice cream. It was more similar to a really high quality custard, softer and creamier. Still, it's good stuff and the waffle cone was good as well. 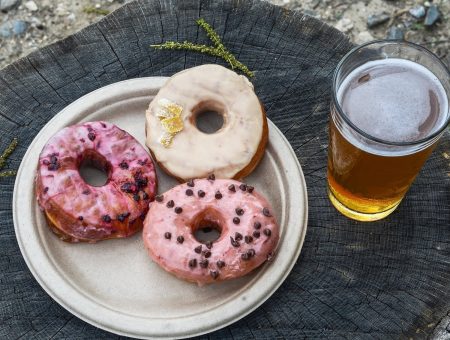 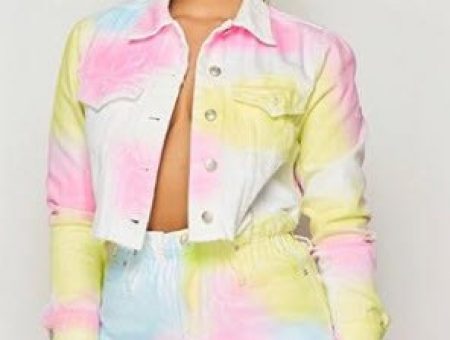 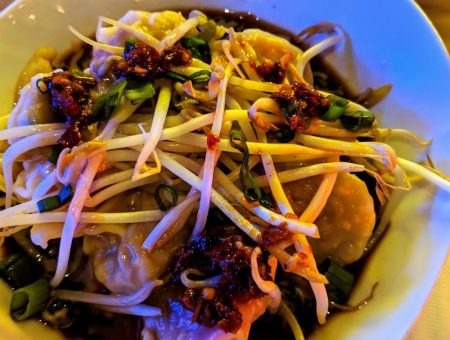 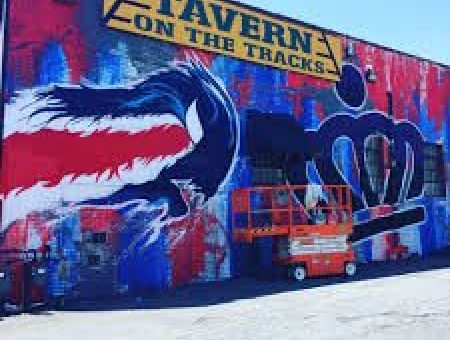 Tavern on the Tracks
Bars & Pubs