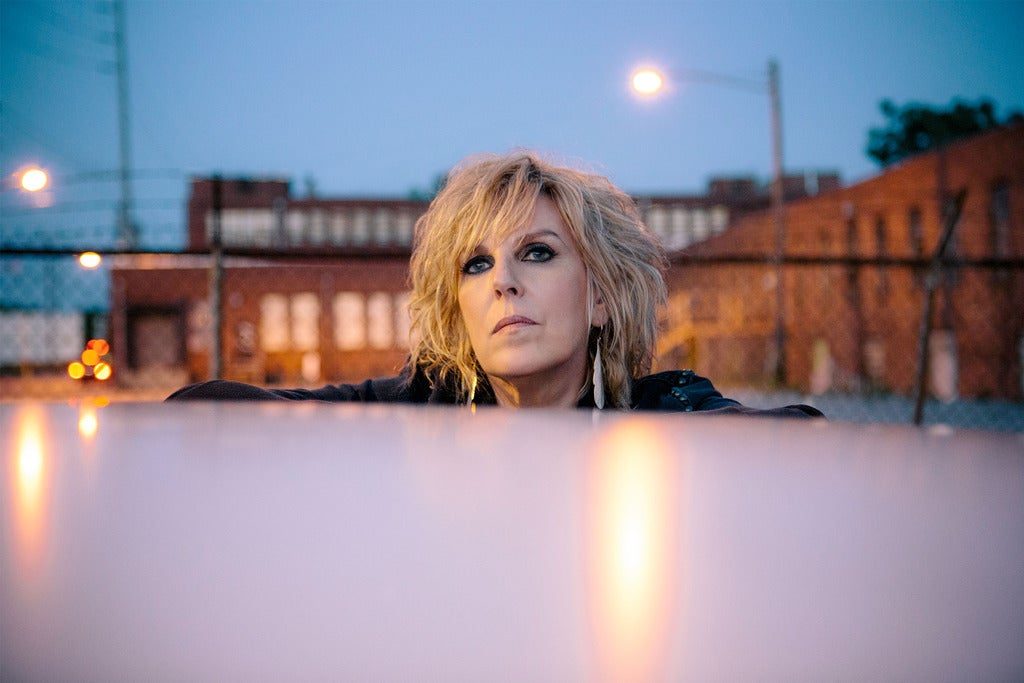 In celebration of the 20th anniversary of her highly-influential masterpiece, Car Wheels On A Gravel Road, three-time Grammy award winner Lucinda Williams will perform the album in its entirety, followed by a second set of songs from throughout her remarkable career. The Car Wheels On A Gravel Road set will feature visual elements to enhance the storyteller style Williams has used for the special performances. 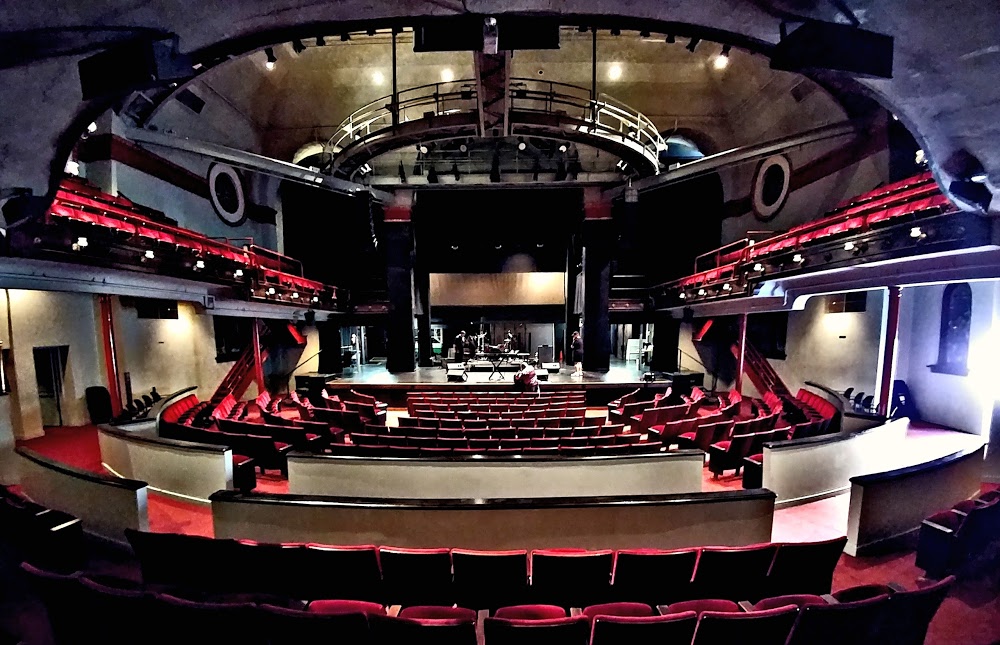