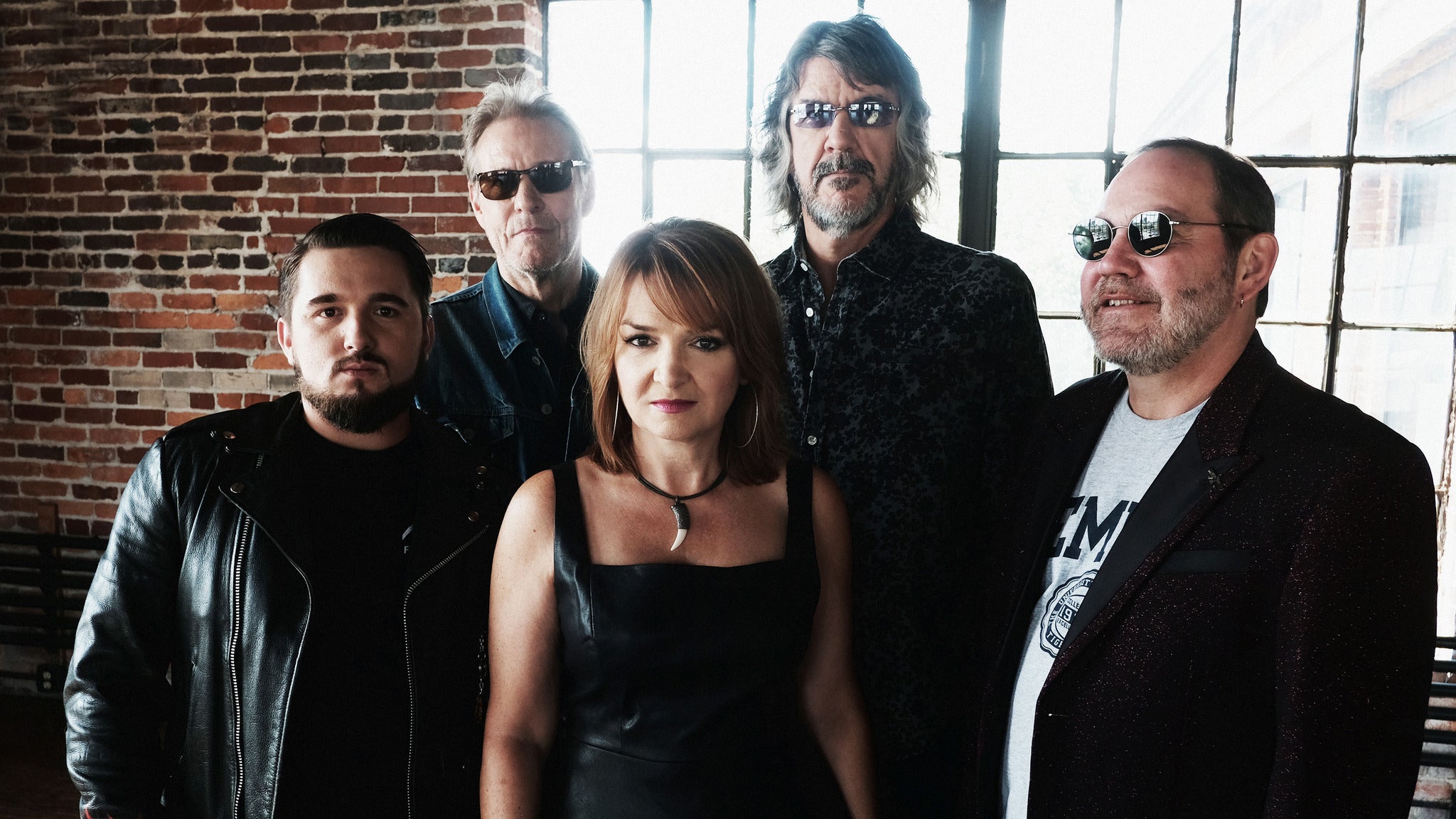 Nashville, TN is rightfully known for producing some of the best country and bluegrass music you’ll find anywhere in the world. Not surprisingly, acts that come out of Nashville are extraordinarily talented, and forged in countless nights performing. Expect all of that and more from The Steeldrivers, making an appearance at Ovens Auditorium in March. Once known for being the band Chris Stapleton got his start with, The Steeldrivers, the band has made a name for itself with several Grammy nominations, and an award for Best New Bluegrass album in 2015.

Doors 7pm. Show 8pm. All dates, acts, & ticket prices subject to change without notice. All tickets are subject to applicable service fees via all points of sale. 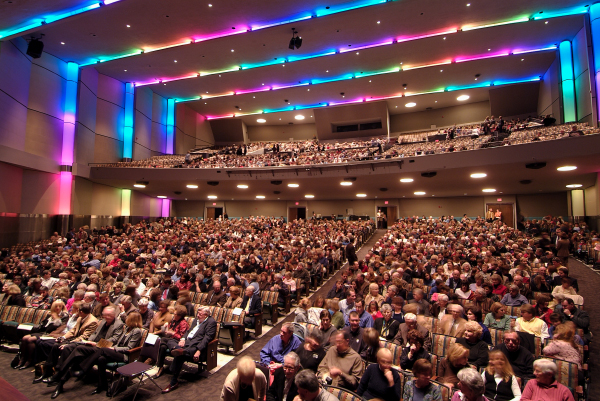