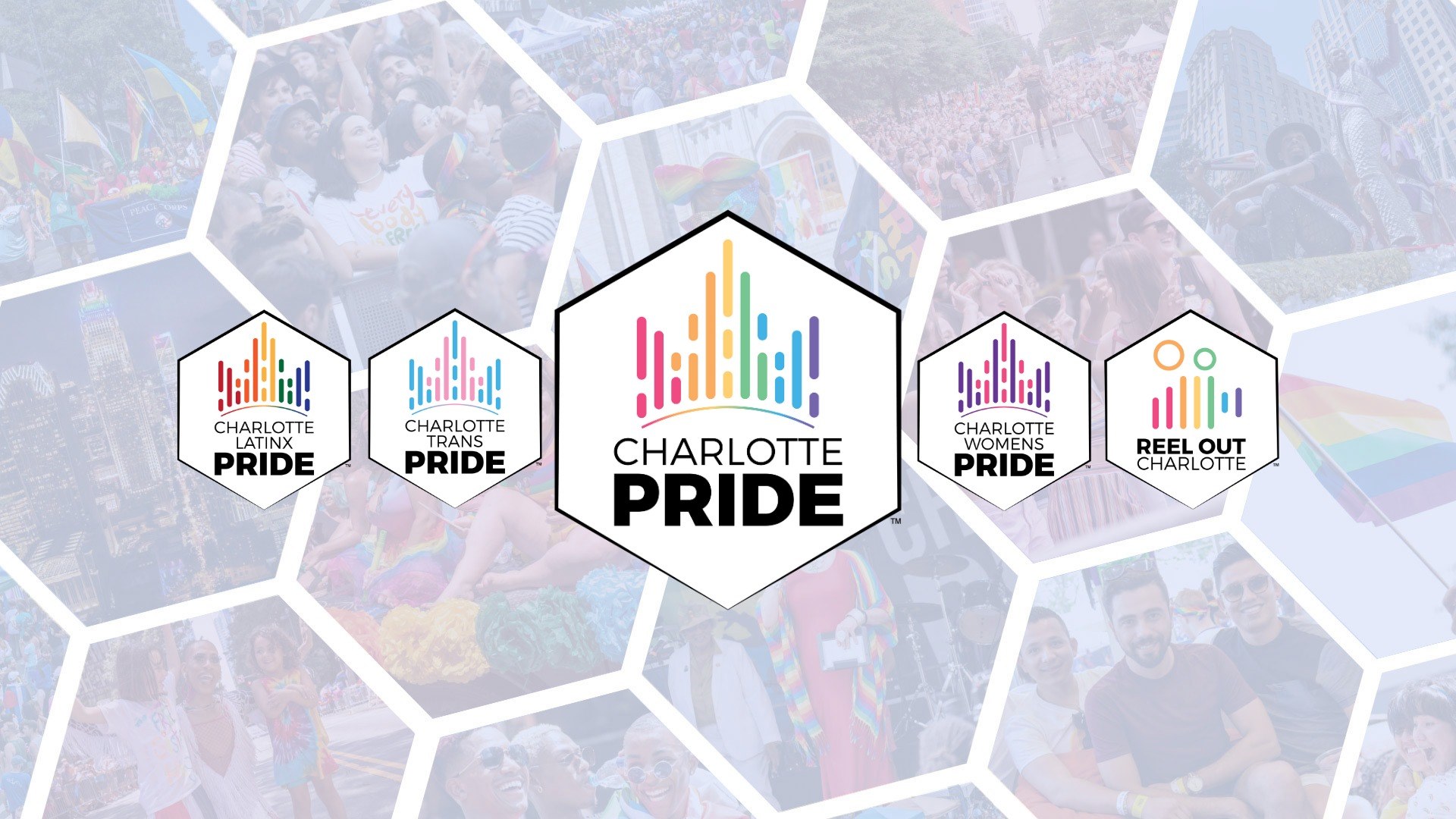 Reel Out Charlotte is the Queen City’s Annual LGBTQ Film Festival. This program of Charlotte Pride uses the power of art and film to entertain, enlighten and build valuable bridges of understanding, support, and acceptance within and between the LGBTQ and ally communities in the Charlotte region. The film festival will celebrated its 10th annual event in 2018. In anticipation of the anniversary, a community vote helped pick the new name of the festival, rebranding from the GayCharlotte Film Festival to Reel Out Charlotte during the 2017 event. Charlotte Pride and its Reel Out Charlotte host a variety of other film screenings throughout each year, in addition to the film festival event.