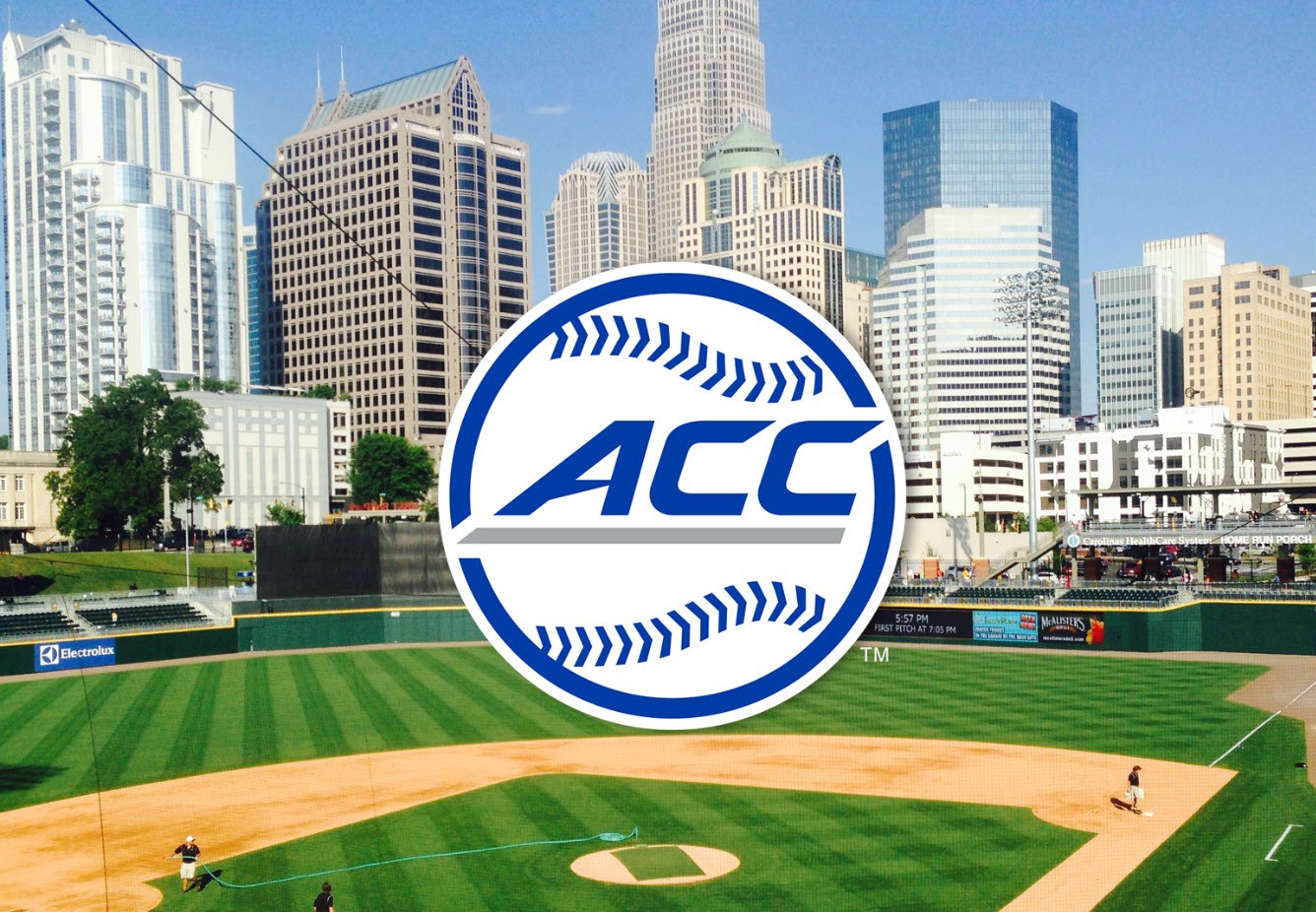 The 2020 ACC Baseball Championship will be held at BB&T Ballpark in Charlotte, North Carolina, May 19-24.

Located in Uptown Charlotte, BB&T Ballpark opened in 2014 and is the host facility for the Charlotte Knights, a Triple-A minor league baseball team in the International League. The stadium hosted the 2016 Triple-A All-Star Game and has been the site of several college baseball games. Clemson, North Carolina, NC State and Wake Forest all played at least one game at the stadium this season as part of the 2019 Collegiate Baseball series. Stadium capacity is 10,200 and has hosted more than three million fans since opening. 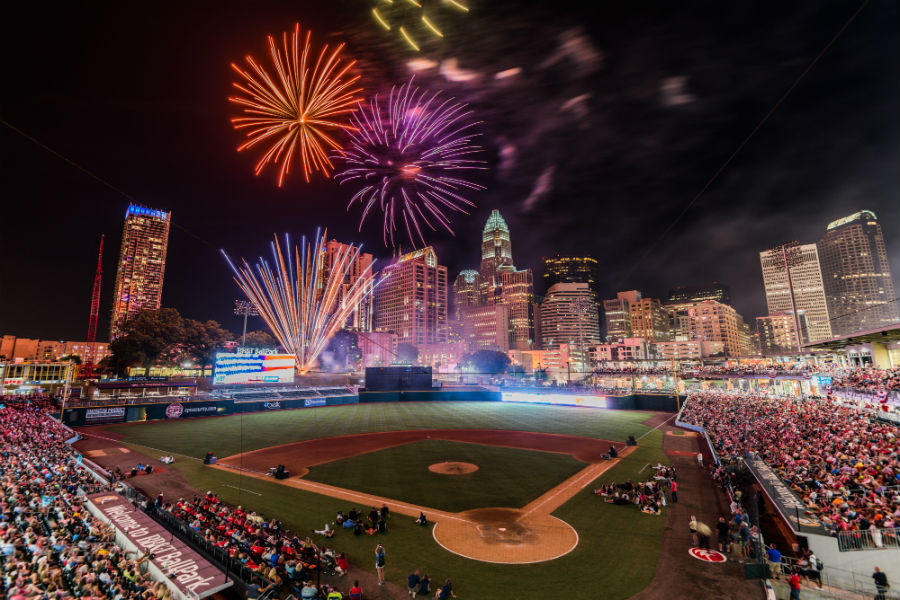