This version of your browser is not supported. Please update your browser for the best user experience.
Skip to main Content
Site Search
Go Back Partner in Tourism
Nightlife & Entertainment 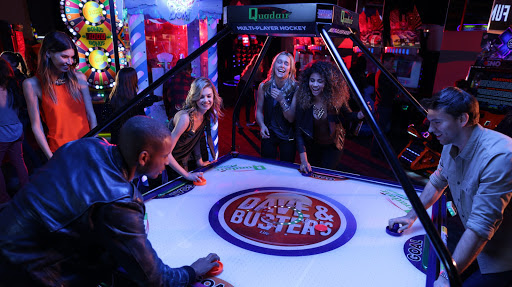 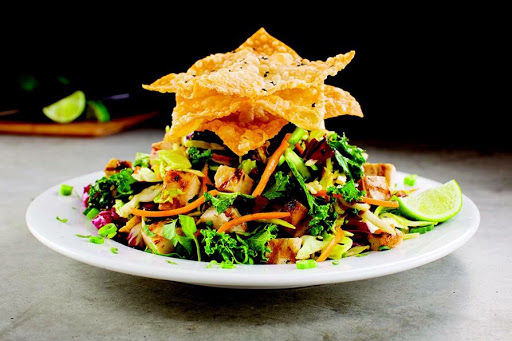 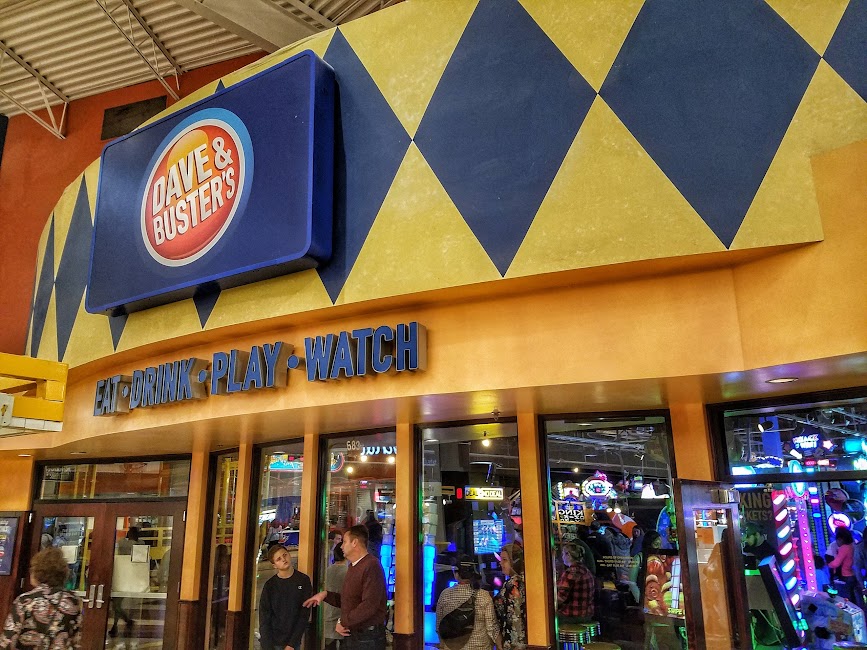 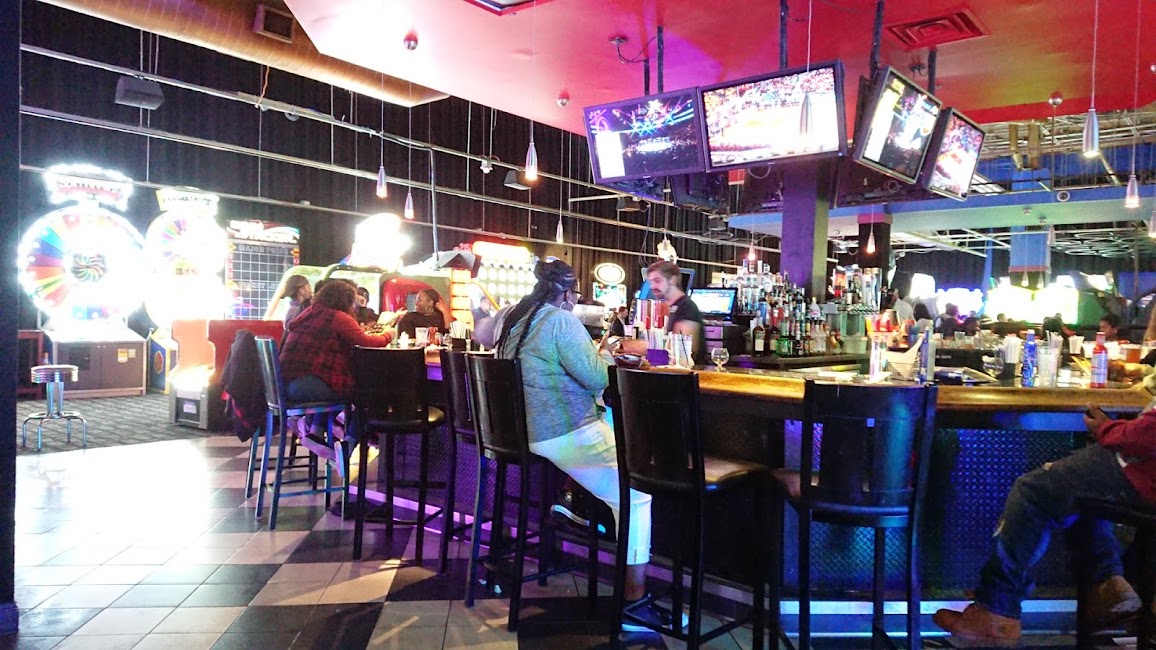 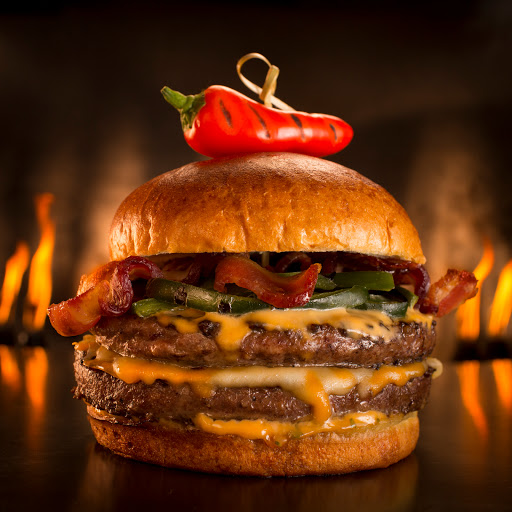 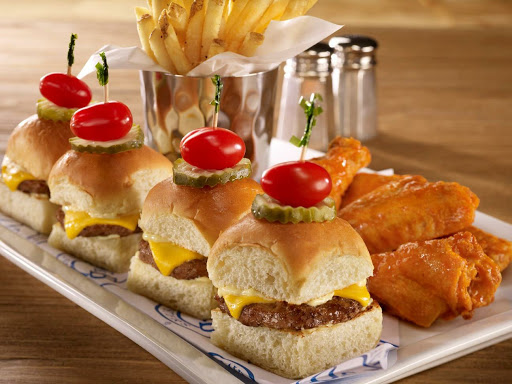 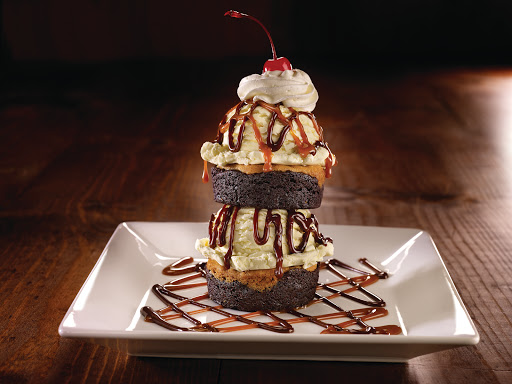 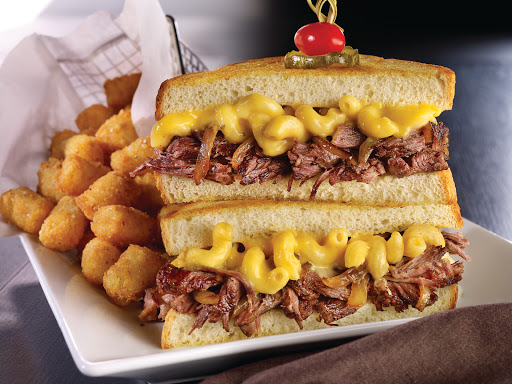 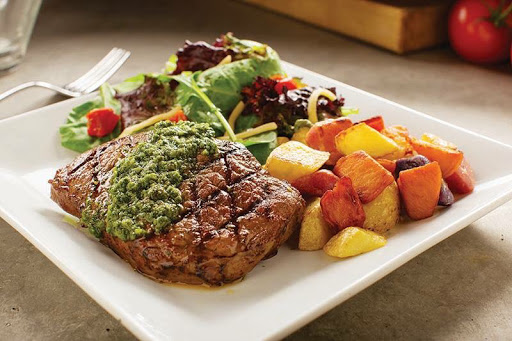 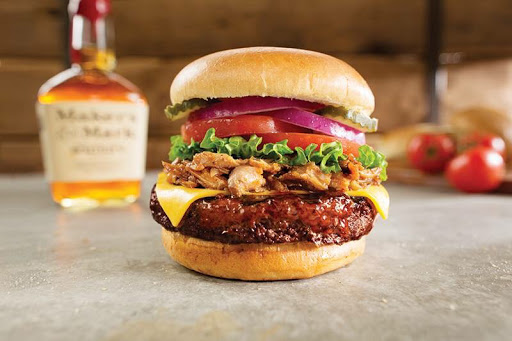 Went to Dave and Busters on 5/28/18 with my family and another couple and their child. it was later in the night around 8. We wanted to eat before playing at the arcade so we sat to eat. Our server was having to deal with another party so I assume that is why the lack of service. We had to change up our food choices 3 different times due to the kitchen was out of that item and it took an hour to get our food and our food was room temp at most partly warm. (the party had already eaten by the time we ordered so that can not be an excuse) We were the only ones besides the party in the dining room. The server did speak to the manager about the wait and he gave us a discount (we appreciated that). Afterwards we went to play the arcade and I paid for 200 tokens and the machine did not even give me my card, again I had to get the manager to help me and he did. The bathrooms were disgusting. half of the stalls were closed and the ones that were open were filthy. Also there wasn't a changing table. Id come back to play the games but that is it!

I love coming here, they have such a great deal on bowling. Me and my Fiancee came in to do a little of everything, bowling for 1 hour was 15$ but it was half off or something so it was 8$ plus shoes. We ended up being able to bowl 3 games in one hour. It was so much fun. I would highly recommend for a Date Night.

Great place for family fun. Loud but exciting. Great food and games but not cheap. 2 people can easily spend $100 or more in just a few hours if not careful.

Do not visit this branch! The supervisors here are terrible. They told me they will refund my card because of the shooting commotion incident that cause chaos in store. But they did not. They gave me a new card and told me that it already have the balance.. But apparently its an empty card. What a bunch of crooks.

I had not been to Dave & Buster's in years, so my husband and I thought it would be fun to visit with a few friends on Friday night. The four of us ate in the dining room first, then proceeded to the arcade area. The food was okay (we shared the dipping appetizer and I had the steak salad), and the waiter Darren was very nice. My friend and I visited the restroom and we were appalled at the state of them (four or five stalls out of order, the walls a sickening green color, awful smell and not clean with trash everywhere). It reminded me of restrooms you would find in a sleazy bar! We even joked that we would go into the mall restrooms before going back in there. Back to the arcade... There were a lot of games, but quite a few were not working (the NEW Jurassic Park game, the quad air hockey table, and the life-sized punching game were just a few examples). You could tell that the games take a beating and are not serviced as much as they need to be to keep up appearances. So even though I had not been in 10 years...I obviously was not missing much and could definitely wait another 10 before going back. 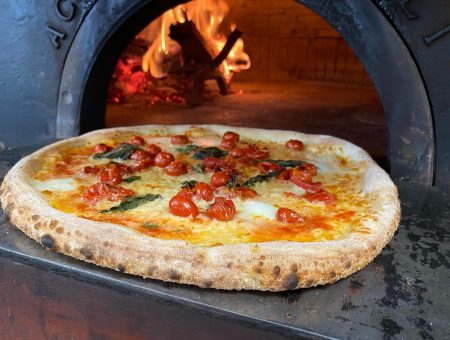 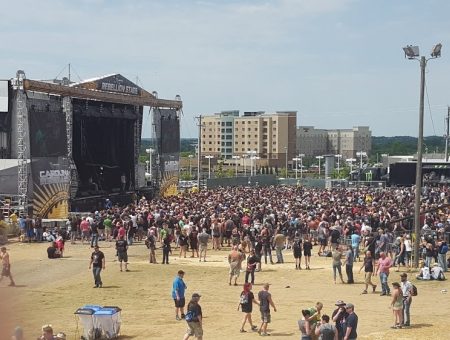 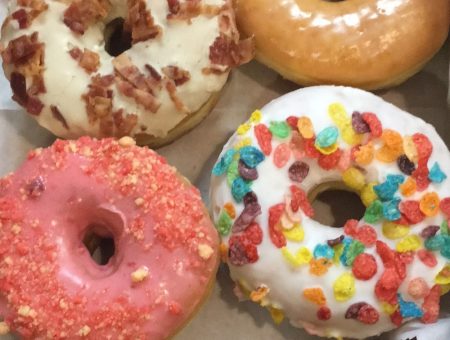 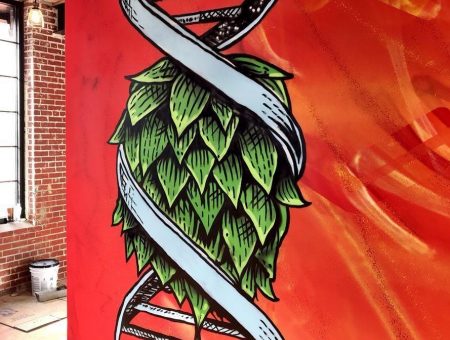