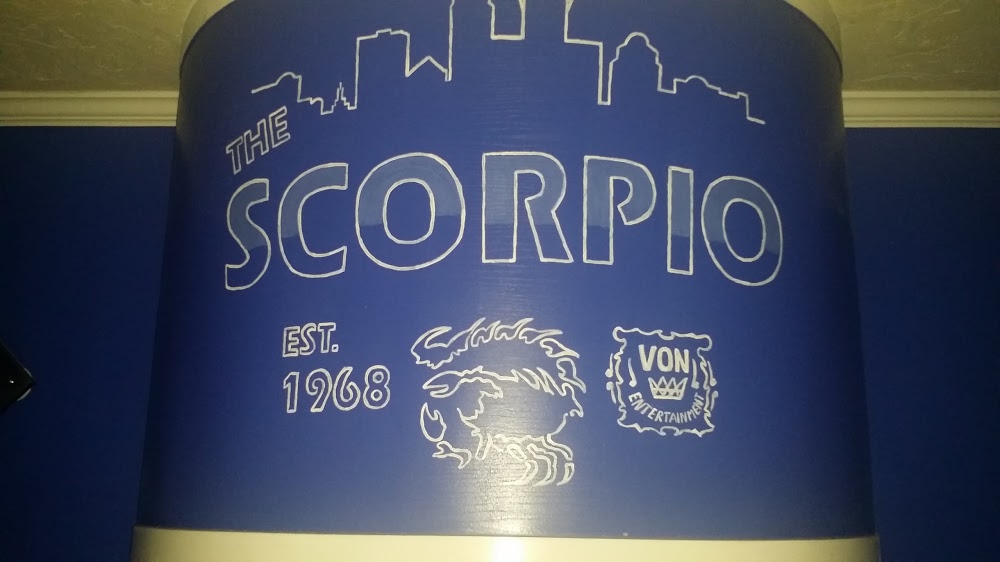 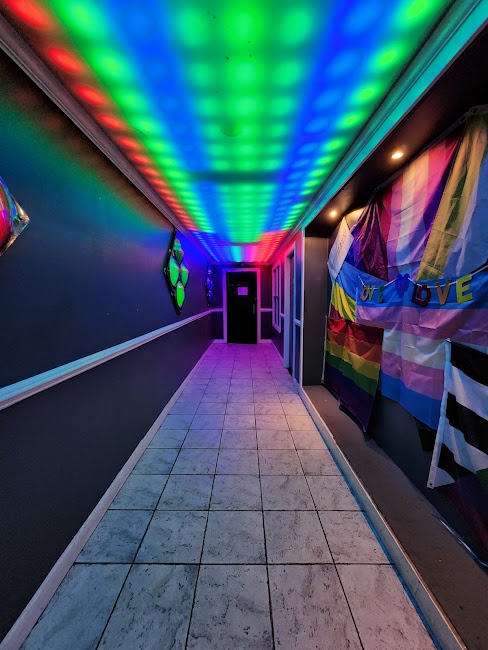 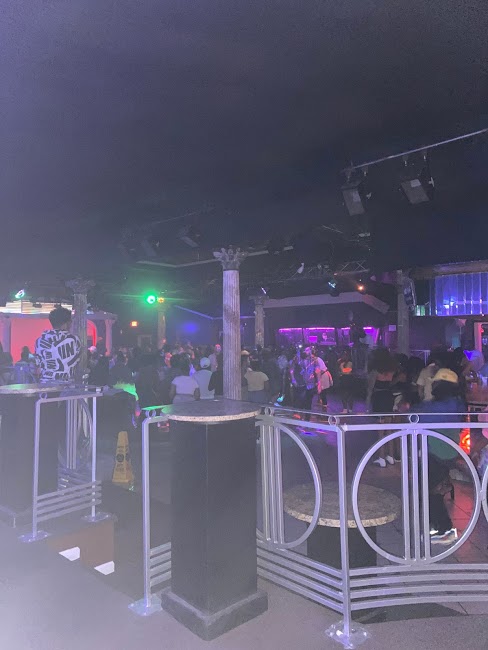 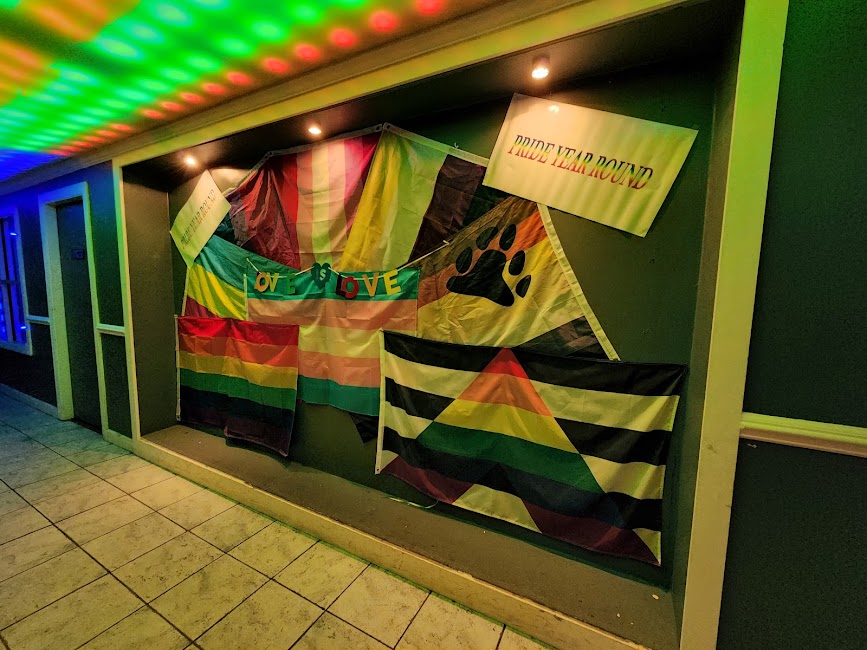 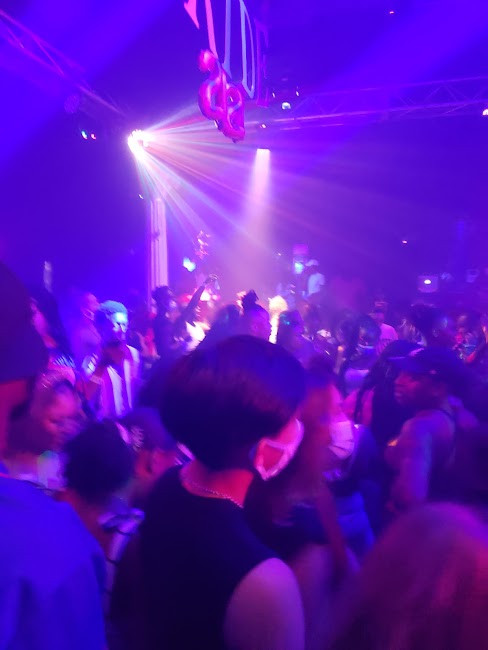 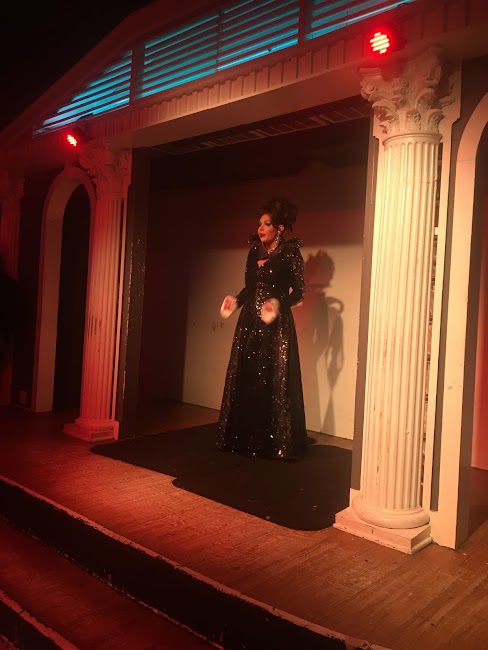 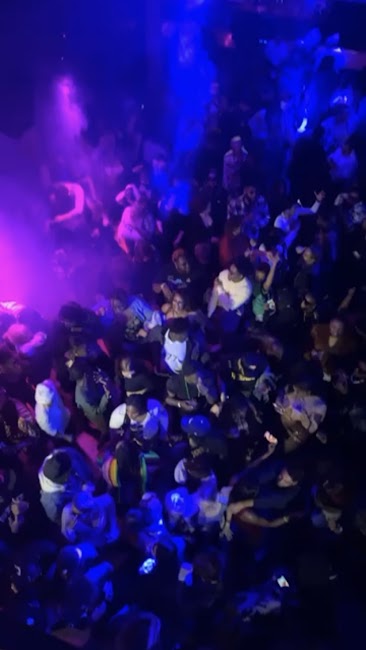 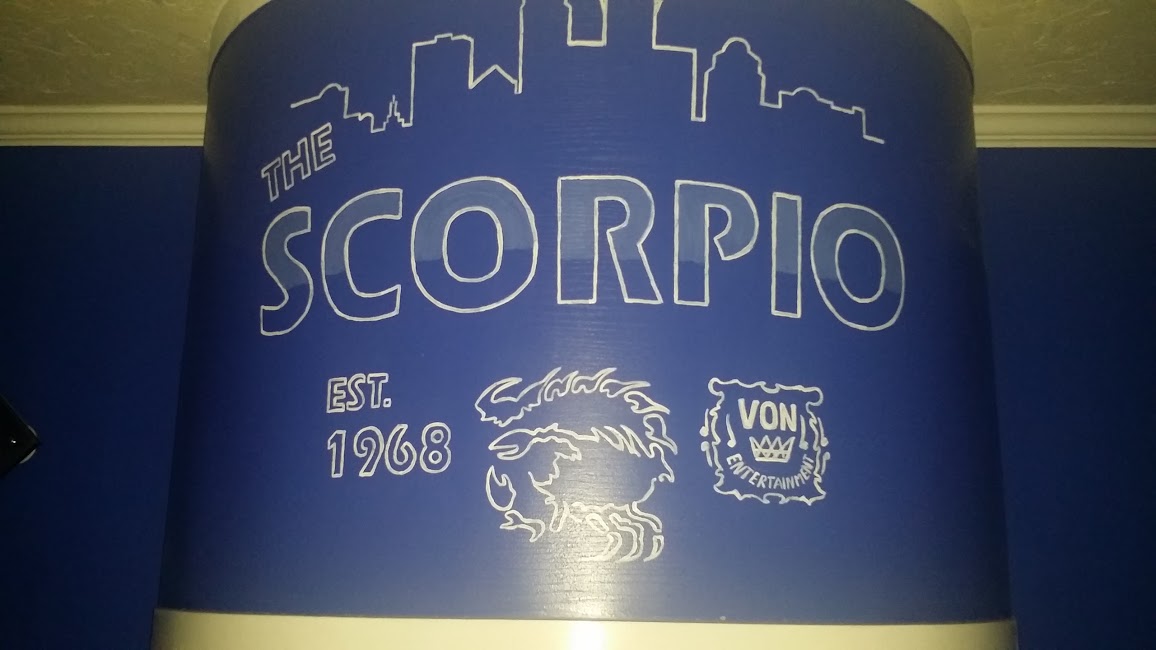 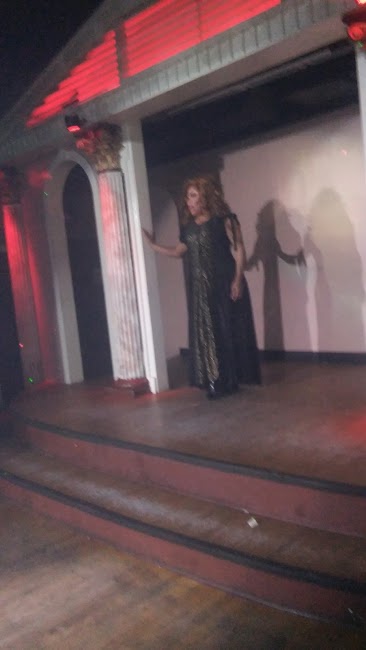 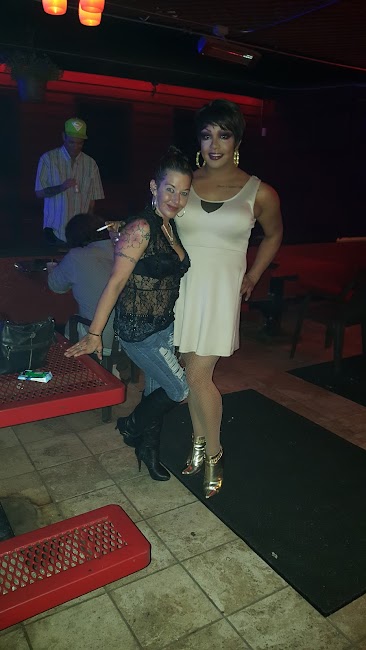 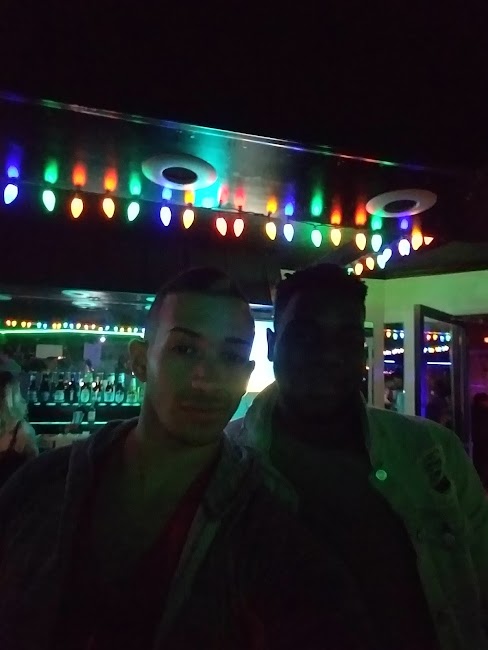 So I will say this place is pretty live on Saturdays. The music is Always good, and its ALWAYS packed. I would have given it less stars, but they just recently changed the age to 21 & over no offense to the younger crowd, but unfortunately Charlottes Lesbian scene is nonexistent so this is all Charlotte has to offer, so I went in with an open mind. I feel if youre a fun person youre guaranteed to have a good time. My friends came in from out of town and I took them there, and we all had a blast. The only issues I notice are the floors are always sticky and the drinks are overpriced in my opinion. But I would recommend if you just want to dance all night and be around Gay family

Absolutely ridiculous!! There was nothing drag about their drag show. Women dancing around in Dresses, is not drag. Coming from Orlando, Charlotte has a WHOLE LOT to learn about drag. Drag shows arent trap music and females in dresses. You can get that at any club in any city. Just saying. Waste of an hour drive.

I wish I could add videos on here, but screenshots will do for now. me and my crew love it here the vibes are immaculate and its definitely just an all around good vibe the whole night. you wont be disappointed!

DO NOT GO HERE IF YOUR GAY. 90% of the people there are straight women and Alllll the music is Trap and Hip Hop (not even the popular hip hop songs). There were more straights here than gay. Typically Gay culture is pop music and you wont get that here. The drag queens were the only good part but they only lasted an hour. $15 was a waste of money to go here. I feel like they shouldve paid us to go here. You have a better chance of having fun at a straight club with mainstream music than this place. Also drinks are $10+ And weakly made. I rather go to coyote Jose Than here. #homophobic 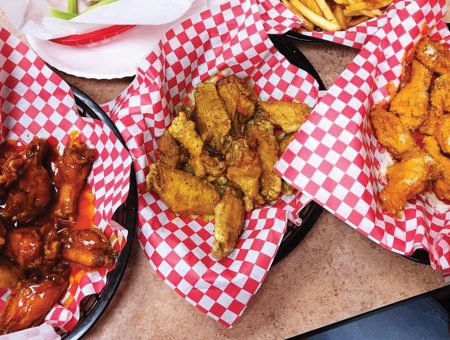 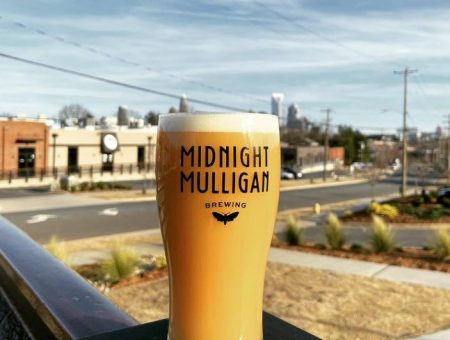 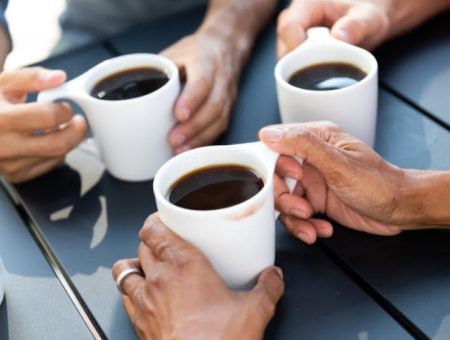 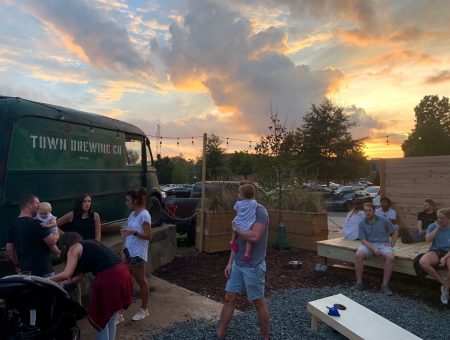