This version of your browser is not supported. Please update your browser for the best user experience.
Skip to main Content
Go Back
Outdoors & Adventure 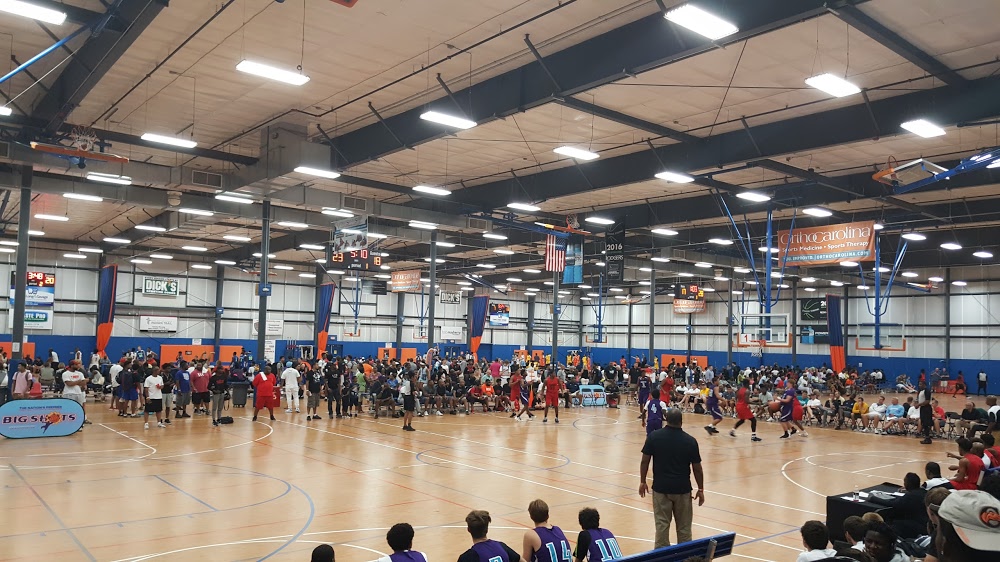 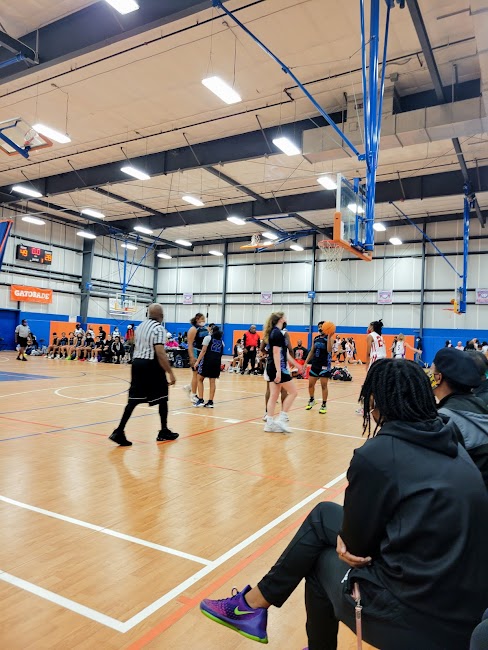 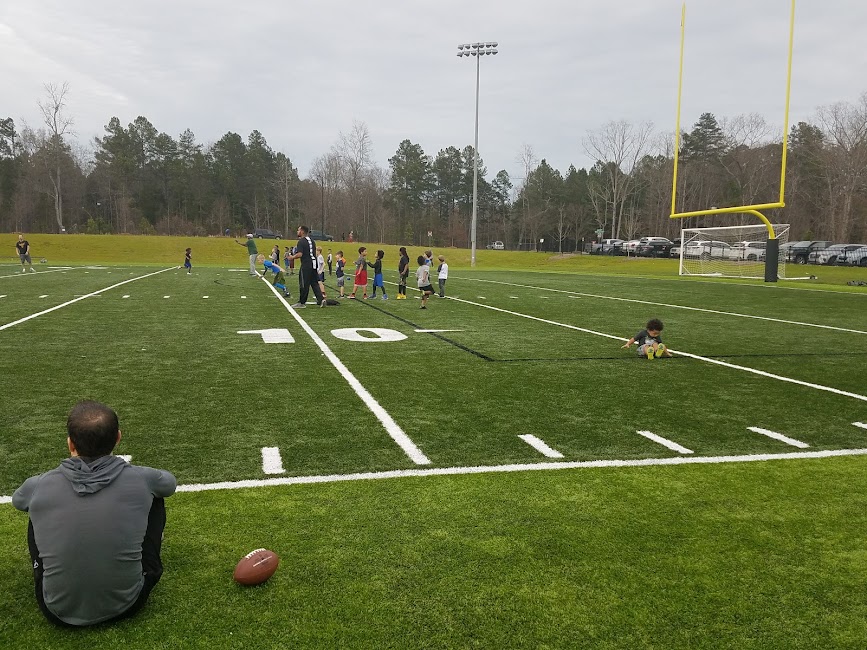 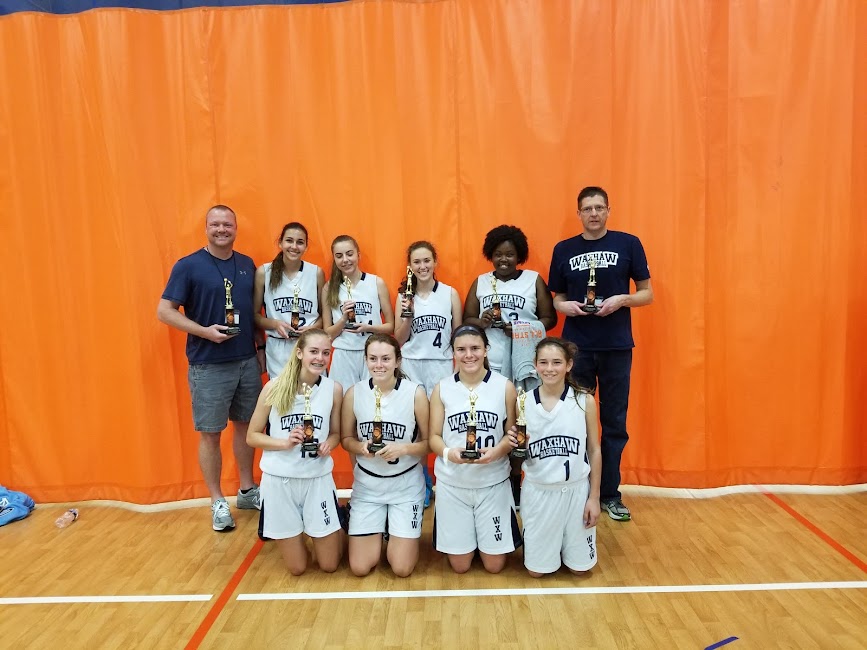 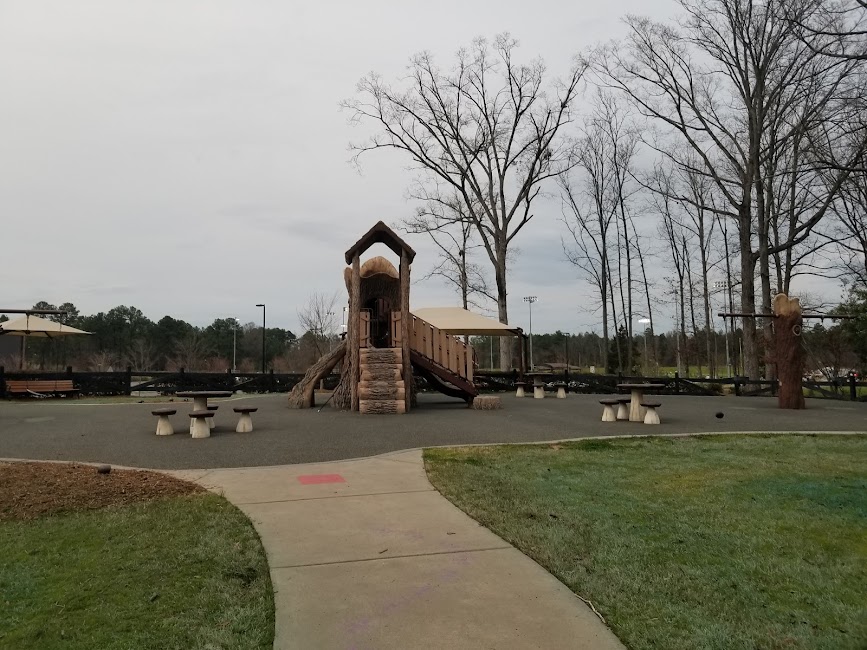 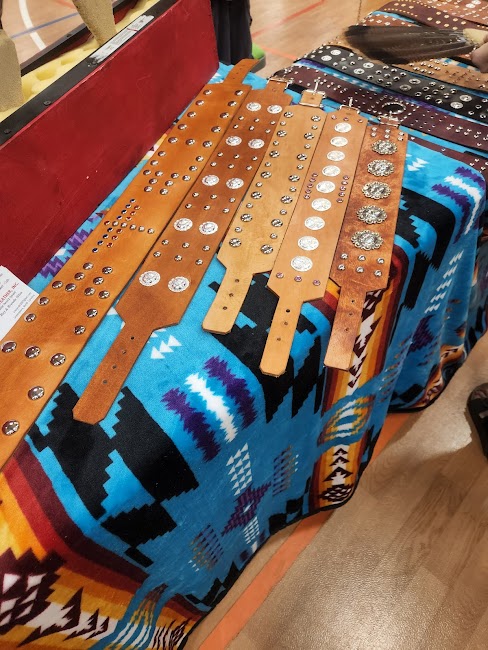 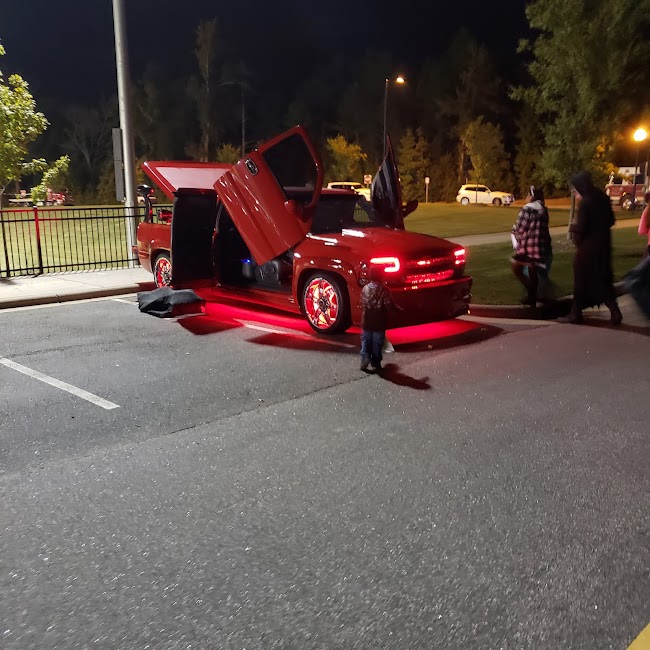 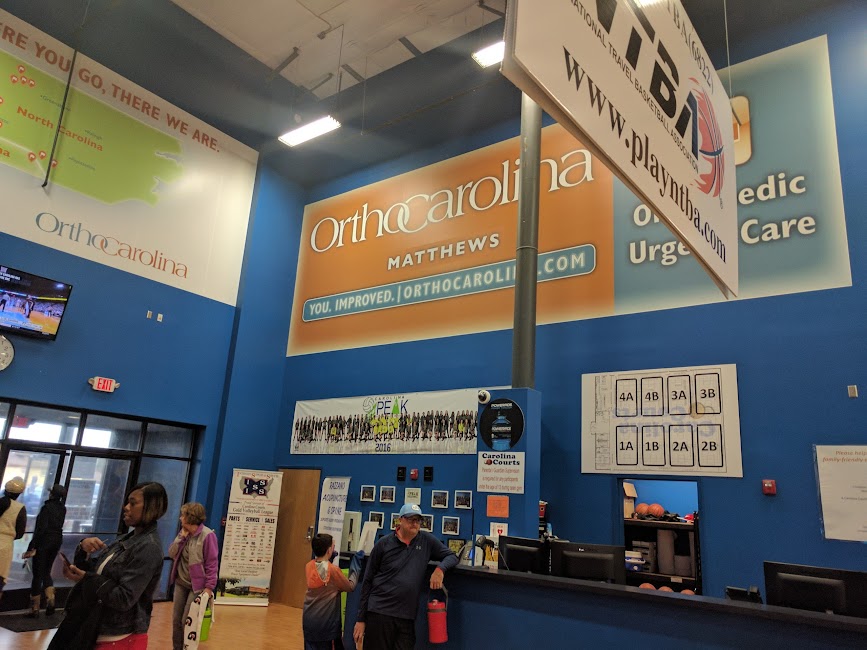 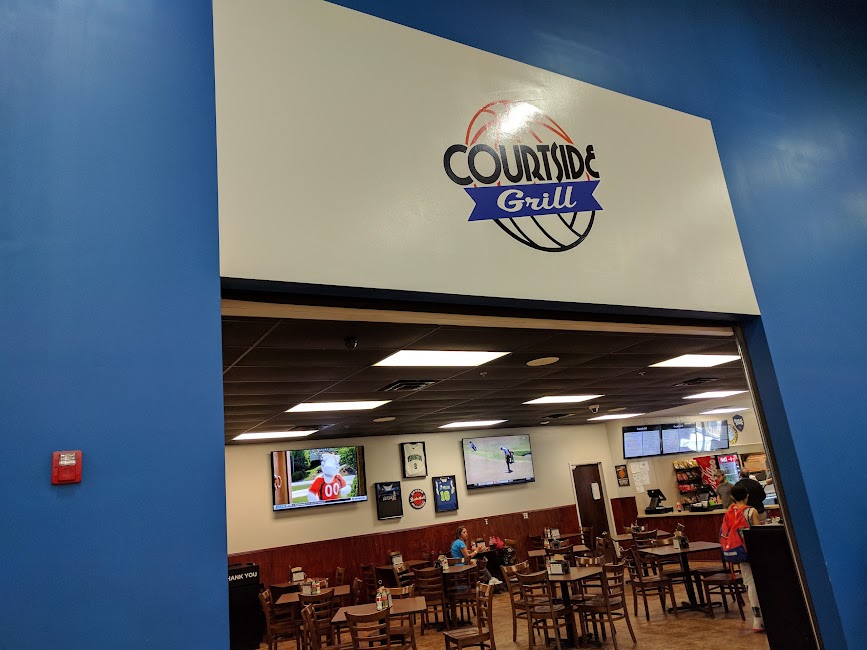 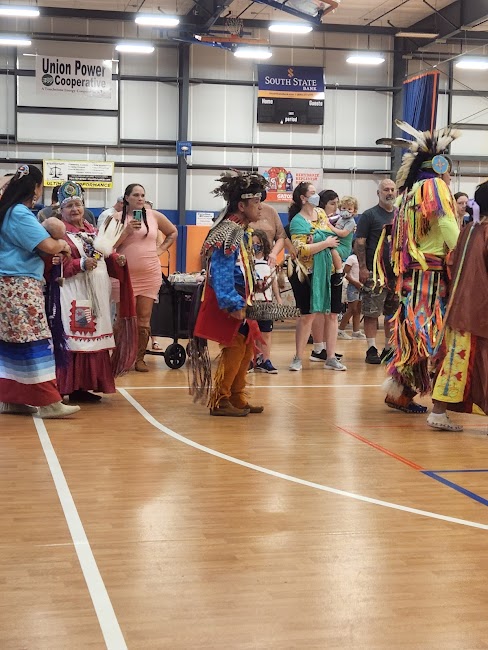 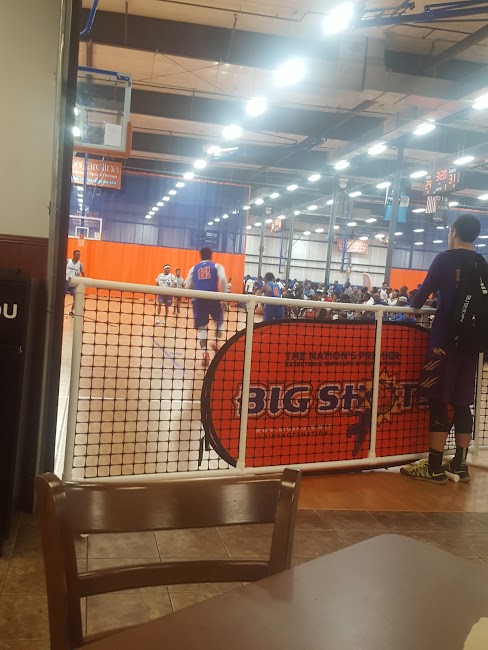 Awesome! Went to the Native American Indian culture day. Love to learn about other cultures. Costumes were colorful, dancing was excellent and crafts were pretty. Had fun!

This was a great facilty for my boys to play their AAu basketball tournament in. There was plenty of seating and a open view of your court to see when the game has started. I was just truly disappointed that the kids didn't get to see or at least have their pictures taken on the last day with Lamelo Ball after they won their game with the Puma backdrop. I don't think that these players or sponsors understand the money and time we as parents put into our kids to play these tournaments. Also some of the kids teams only wanted to play in the tournament just because Lamelo's name was on the it.

There every weekend it seems, for being so crowded the bathrooms are pretty decent. Little concession stand with icecream, pizza and drinks and snacks..

Was here for a basketball tournament. Filthy disgusting bathrooms that arent attended to at all. Only 4 stalls in the ladies bathroom for the entire place. Ran out of toilet paper. No one restocking anything and no on at the facility did anything when informed. Trash, dirty feminine products everywhere. Horrible place to hold a tournament.

This is the worst place ever!!!!!!!! I sign up my two boys for semiprivate basketball lessons even though the feedback from this place was negative I wanted to give it a tried because the commute was very convenience for me. So, I decided to call, and it was explained to me by Mr. Brett over the phone that a semiprivate lesson was going to be only my two boys with the trainer. To my surprise when I went to Carolina Court at Indian Trail, the trainer was training 10 other kids and when I ask about the semiprivate lesson, he said that I should ask the manager Brett. Mr. Brett answer to me was that a semiprivate lesson consists of a small group of 10 other kids along with mine. This is false advertisement, after requesting for a refund Mr. Brett tried to convince me of getting another day to accommodate my boys for the semiprivate lesson after making me waste my time and lying to me in my face about semiprivate lesson like I was a child. However, when complaining to the owner Robin Jones, she tried to excuse Mr. Brett instead of assuming the false advertisement, she admits that semiprivate lesson was a total amount of five kids per lesson and she was more interesting of making the refund instead of apologizing for her employee unprofessionalism. Do not let this place fool you, they are very unprofessional and unbelievably bad customer service. 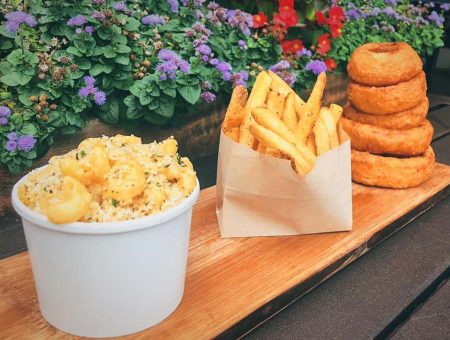 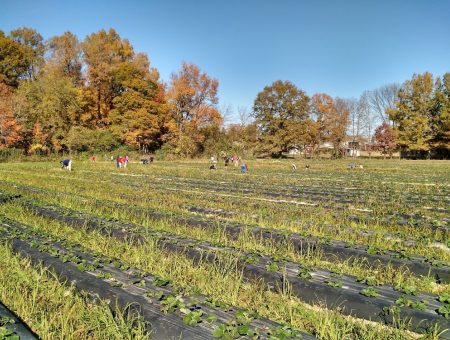 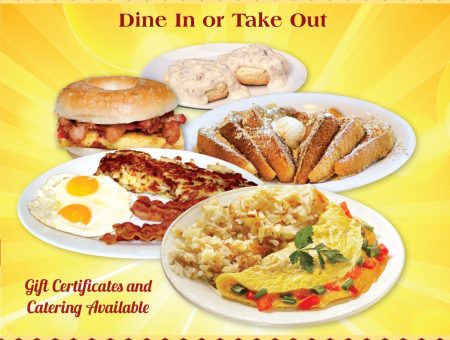 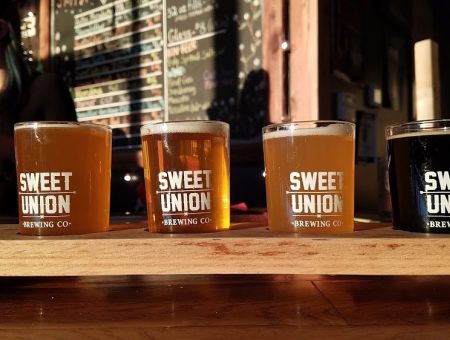