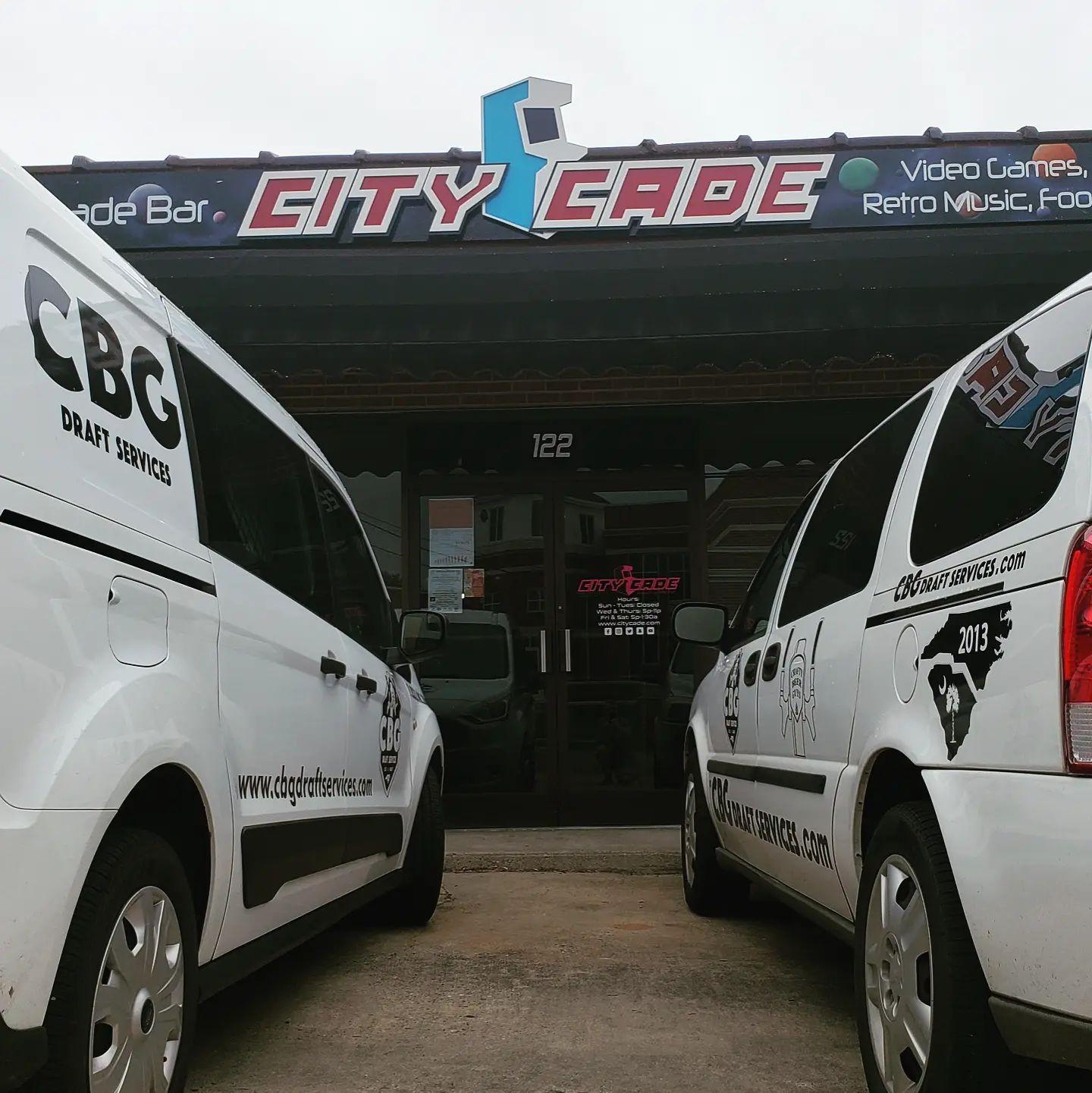 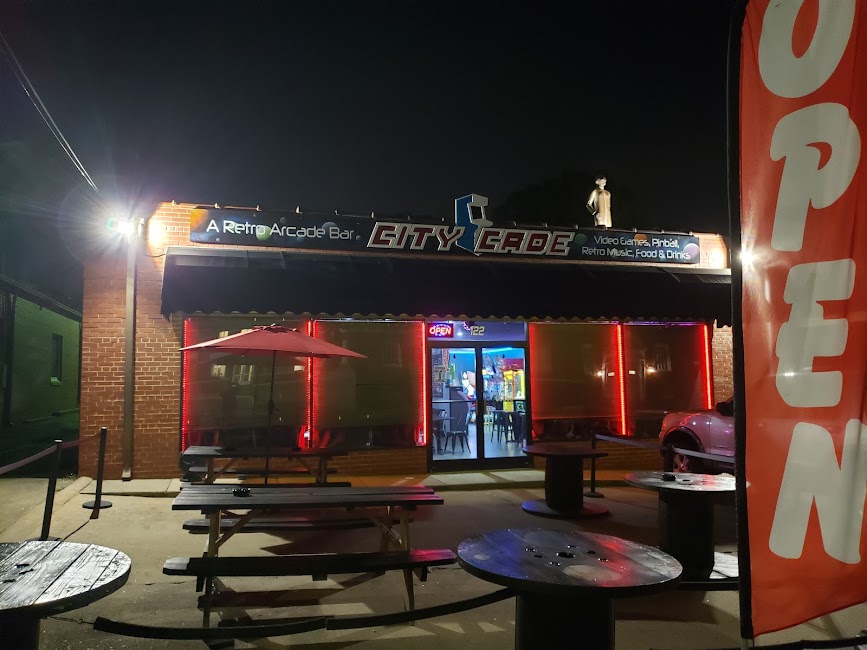 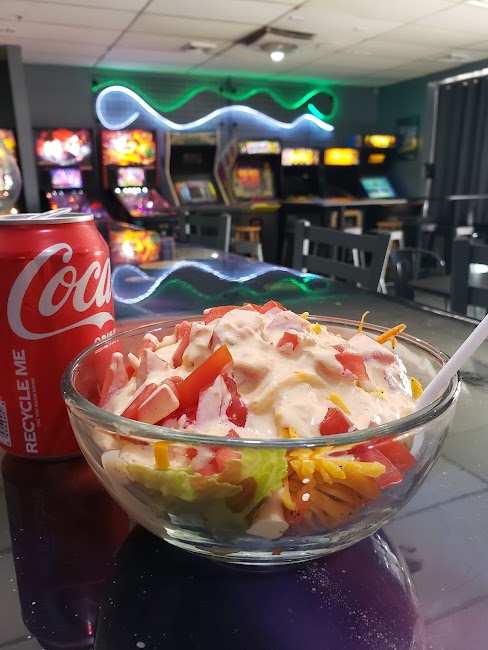 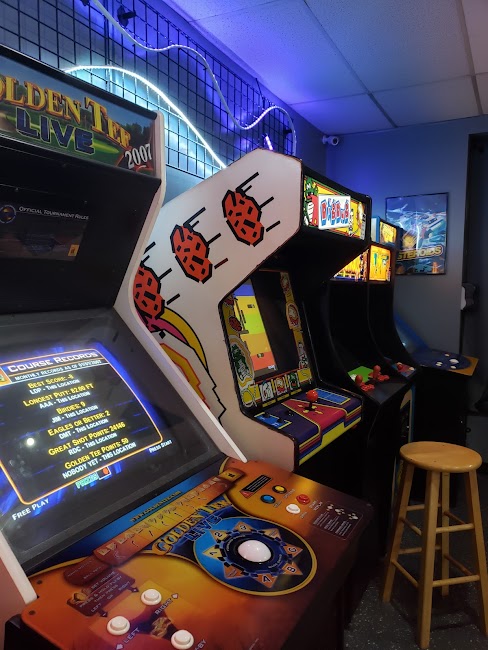 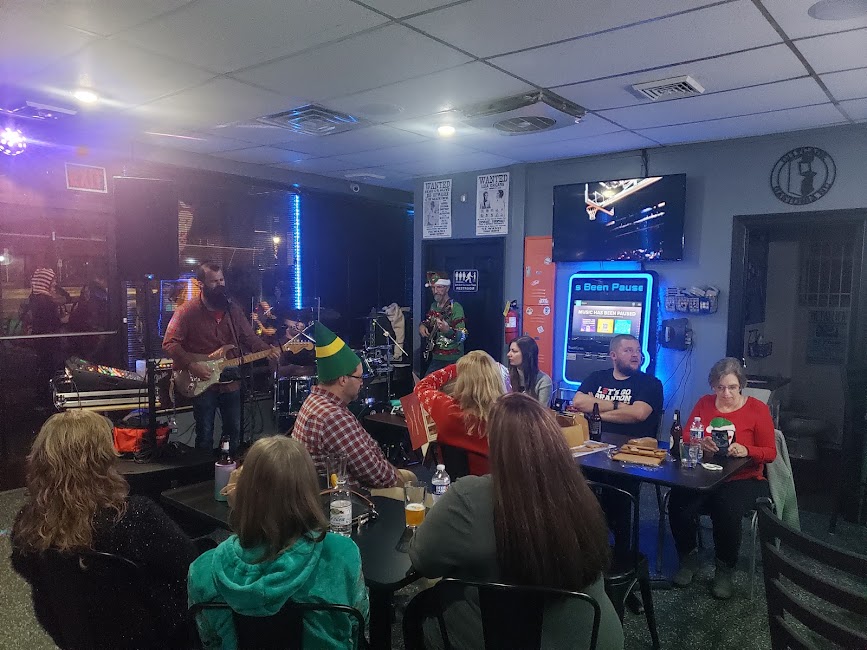 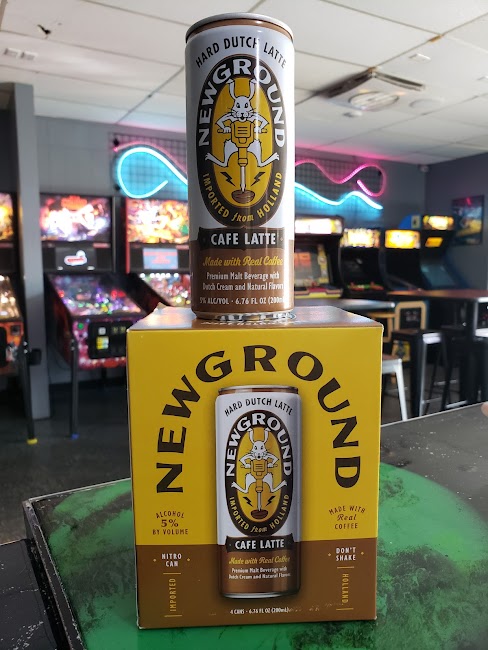 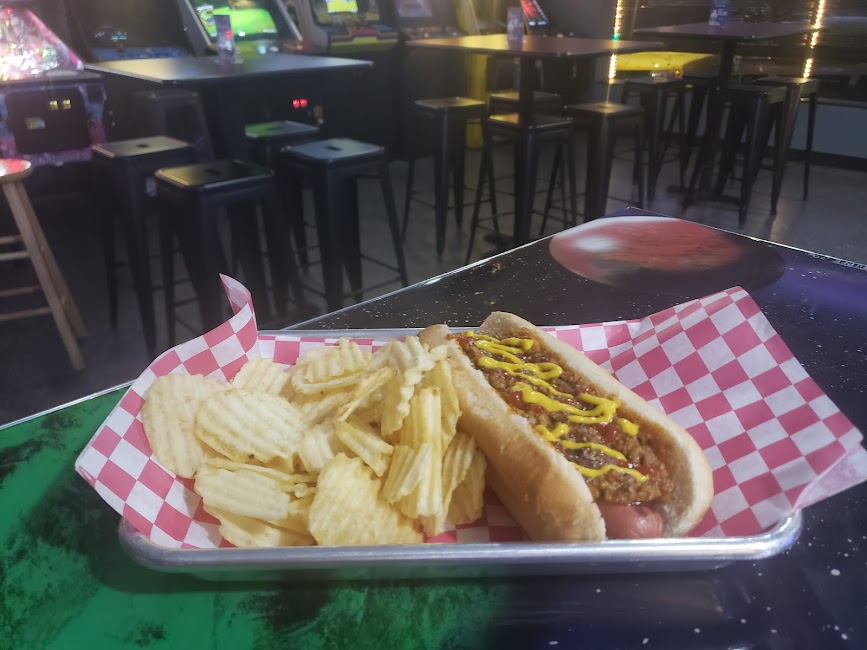 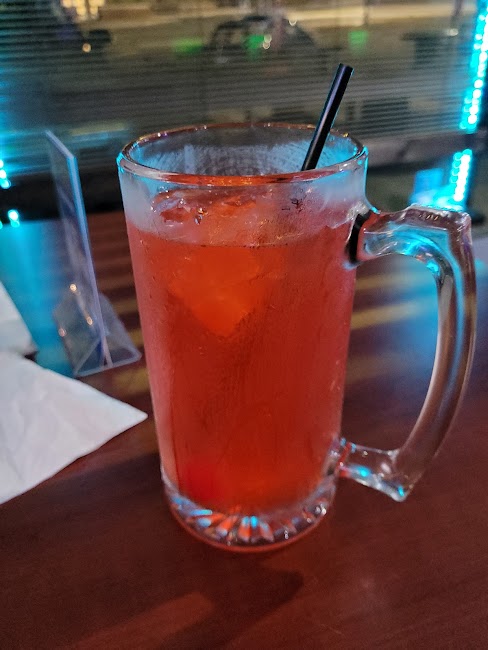 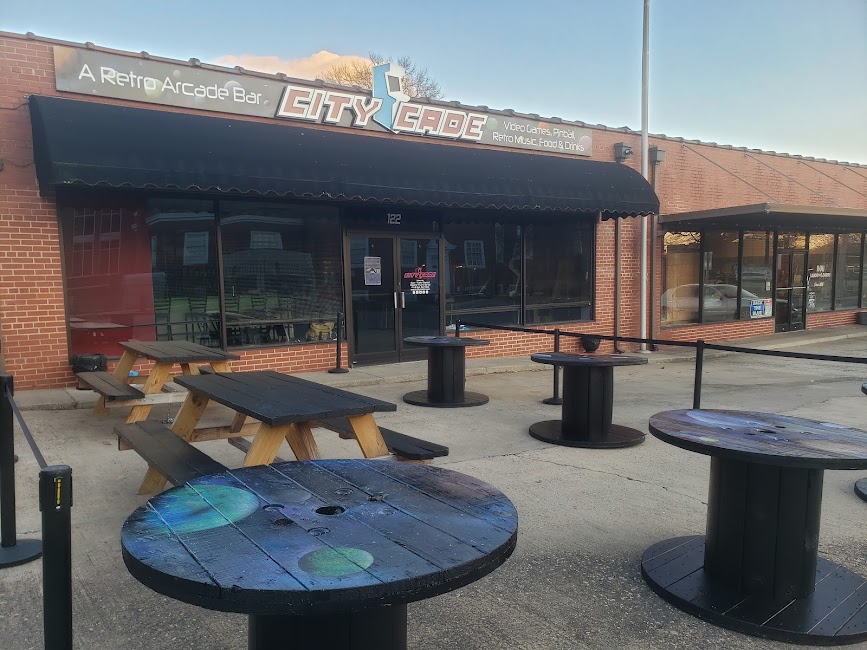 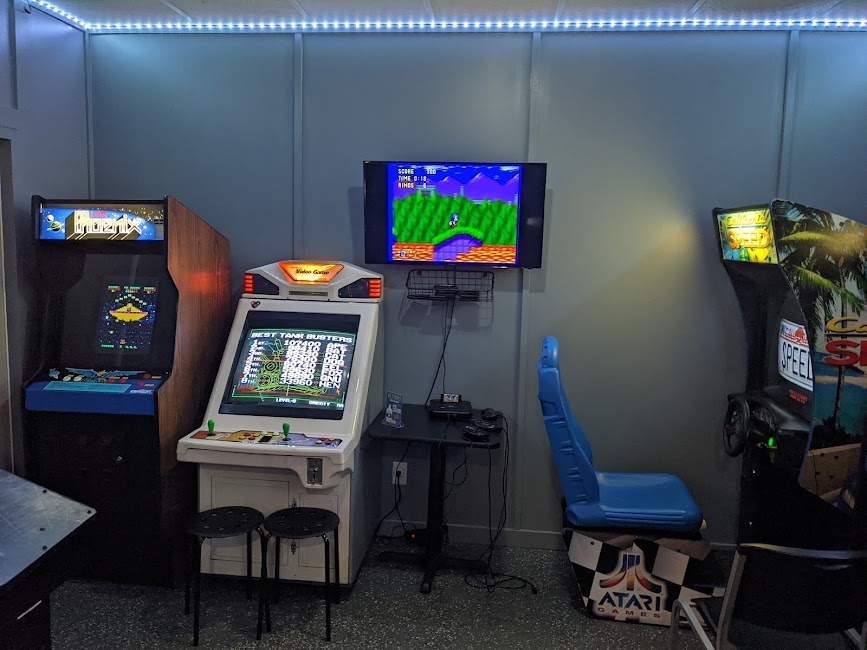 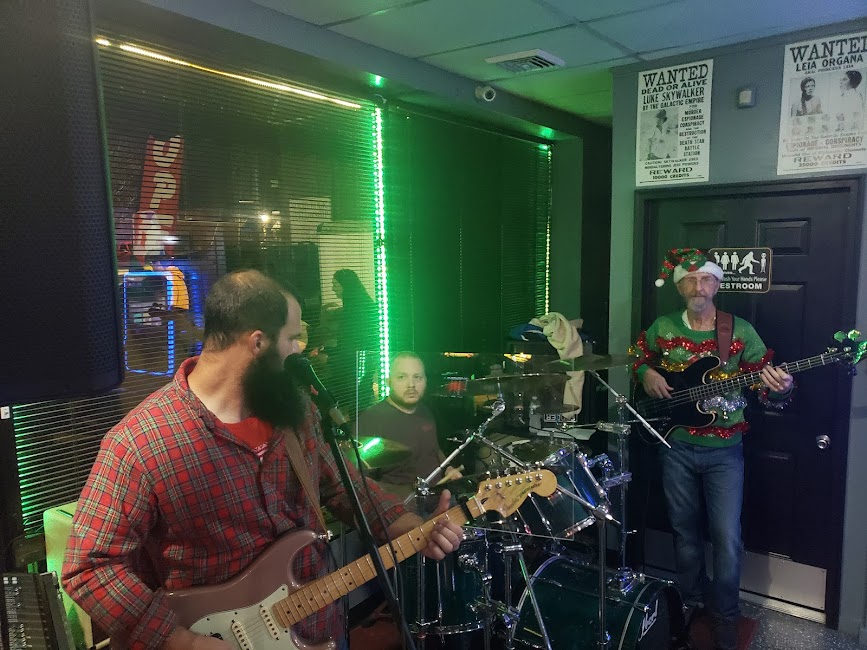 Just went here for the first time and loved it. Good 80s music playing the background and really cool arcade machines including classic games and newer pinball tables like Stranger Things and The Mandalorian, not to mention the big 2 player shoot em up Terminator game. Places like this are hard to find anymore and I really appreciated it. Thanks guys!

I finally got a chance to check this place out. Most of the barcades are in Charlotte so it's nice to have one close to home. I went on a Thursday night which is "guys night" and was welcomed as soon as I walked in, both the owners and the guests were very friendly. For Thursdays, about all games were free (at least for dudes) except for pinball, which were .50 a game. Normally it's $5 a person for unlimited play and pinball is $1.00 a game (ouch to $1.00 pinball!). There were maybe 6 to 12 people rotating in and out while I was there, so not crowded at all. Parking was abundant. It's about a 5 minute walk from Freeman's. Bar can turn cash to quarters or can give you quarters from your bar tab for a 10% surcharge. Bar had food and drinks at fair prices. There are 2 gender neutral restrooms. There are a few TV's playing sports and comic book movies and YouTube videos. Place was open until midnight on a weeknight which was cool. There was one tv hooked up to a Nintendo 64 with a pretty large assortment of games. There were a couple party/board games sitting near a table. There was a fairly large area for outdoor seating as well. I think what made this visit special was how friendly the owners and guests were, felt like you were just visiting old friends instead of strangers. EDIT: Citycade did a reconfiguration and brought in a racing game, a shooting game, a beer pong game and a couple of pay to win games disguised as games of skill. I believe at this point they've gotten rid of the $5 cover entirely and just made the machines take quarters, which I think was a good move. Pinball is still a buck which is a bummer since there are better options out there for $.50 a game, but it's close to home at least and the price point isn't uncommon. Pinball seems maintained and Citycade has occasionally swapped out for different pins, which is nice. Bathrooms are always clean which is a plus. Only complaint is that sometimes it can get a bit hot in the building.

Went here for the first time tonight, staff was very welcoming and showed us around, even during a busy hour. We had a few beverages and played a handful of pinball and arcade games, all of them were in fine working order. There's even a section of free play games! Definitely will come back next time in the Gastonia area.

Great spot to hang out. First time going there and we were greeted as if we were regulars. Good beer prices and fun games all throughout. Really loved the Stranger Things pinball!

We really enjoyed ourselves here. The staff were so nice, the drinks were good and the food was good for a bar. We'll definitely be back. 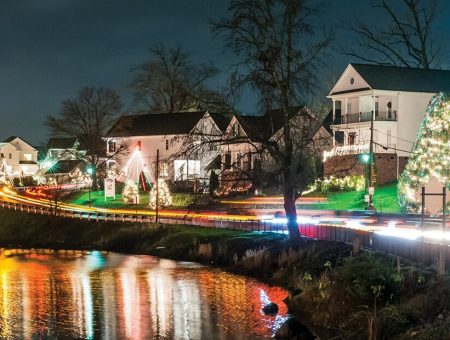 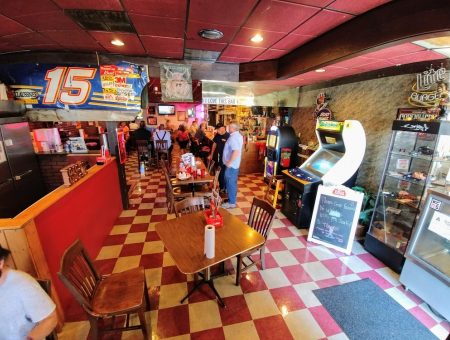 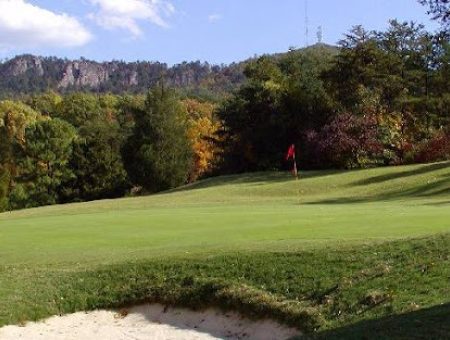 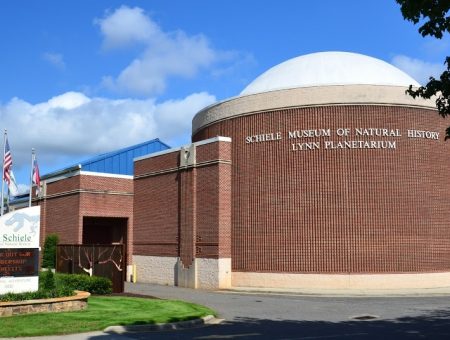