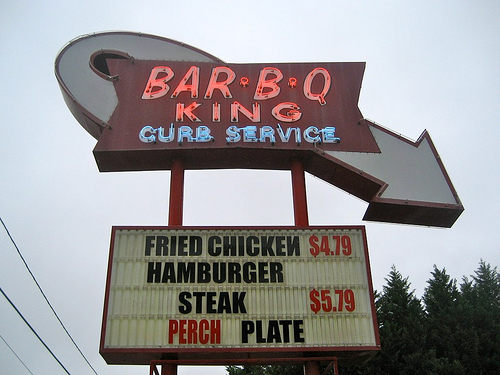 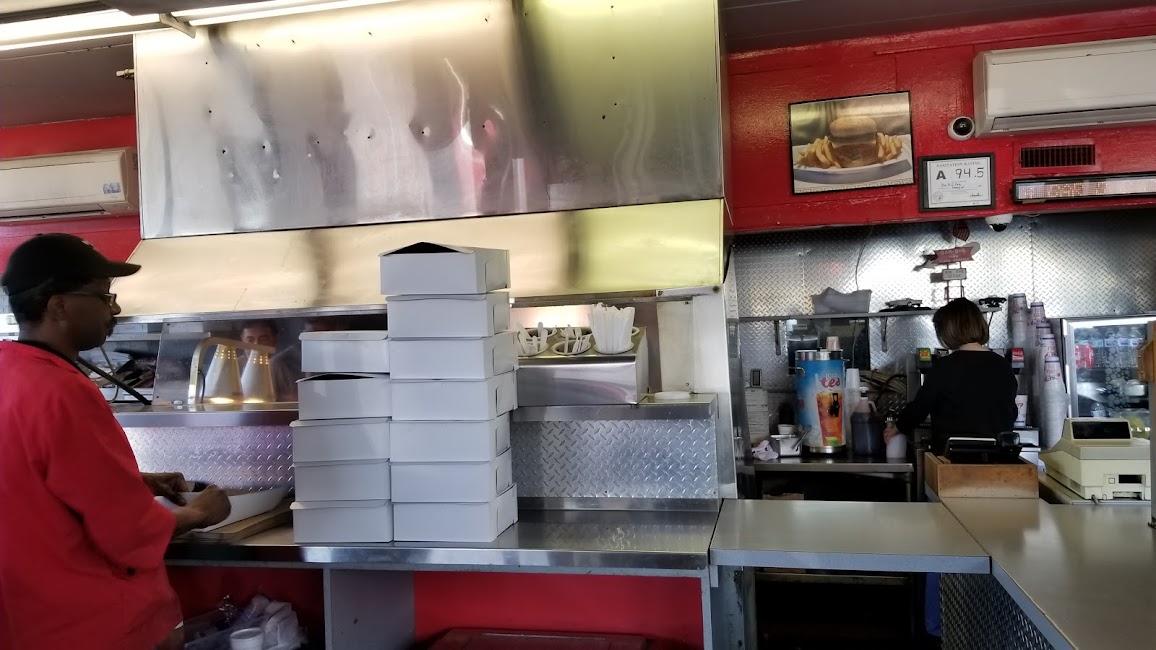 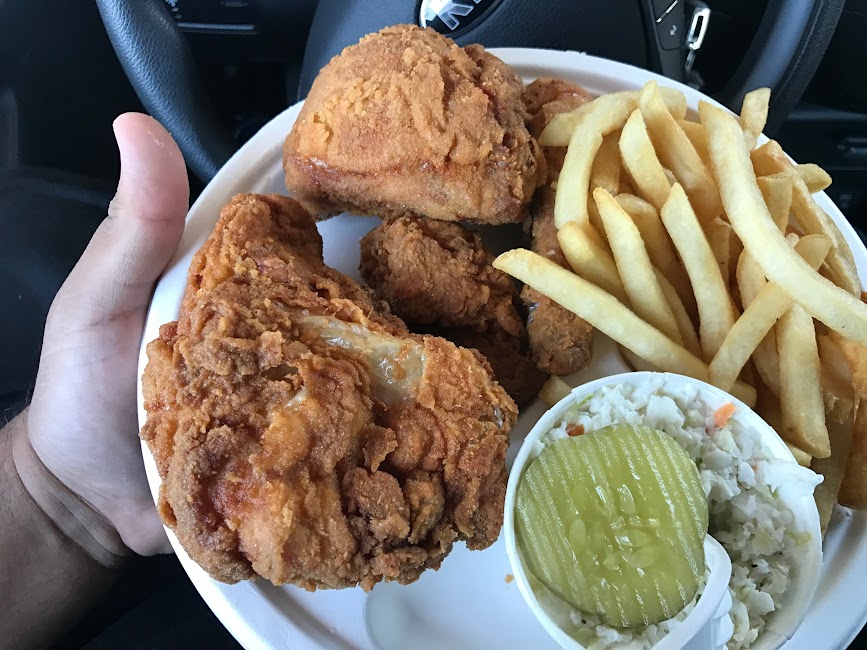 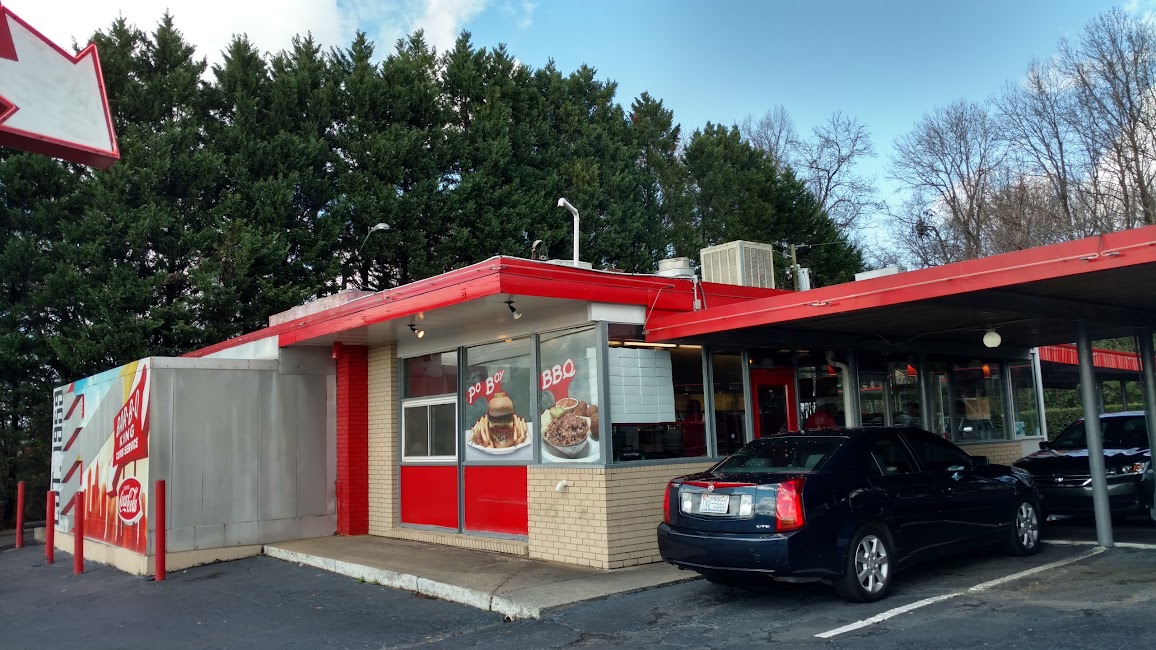 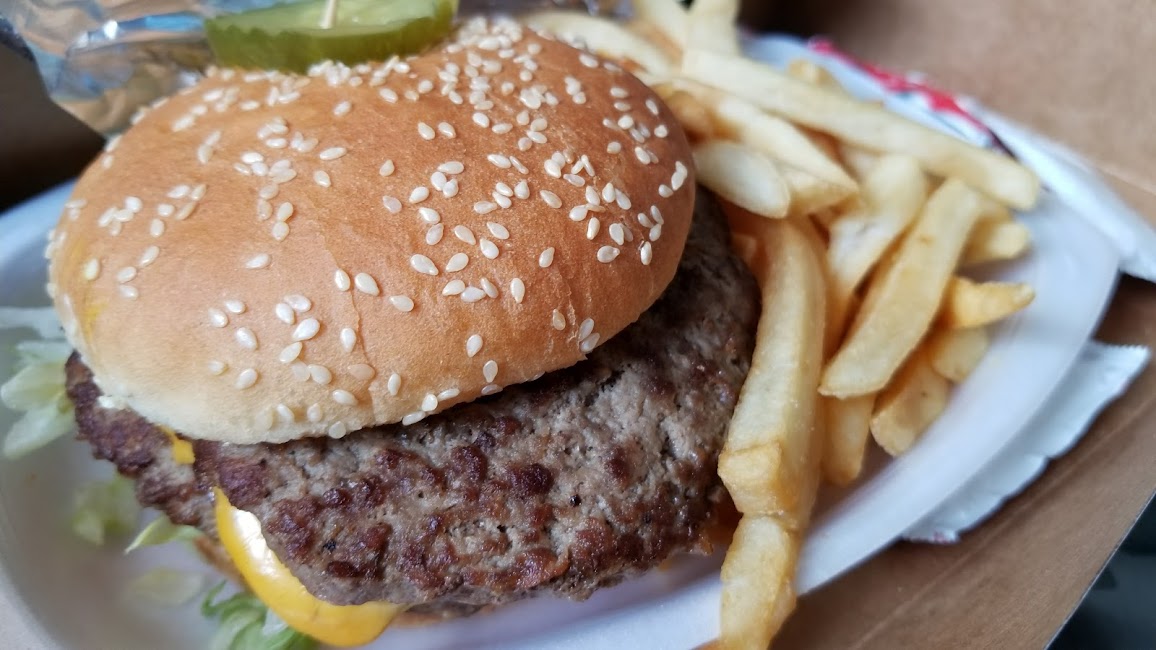 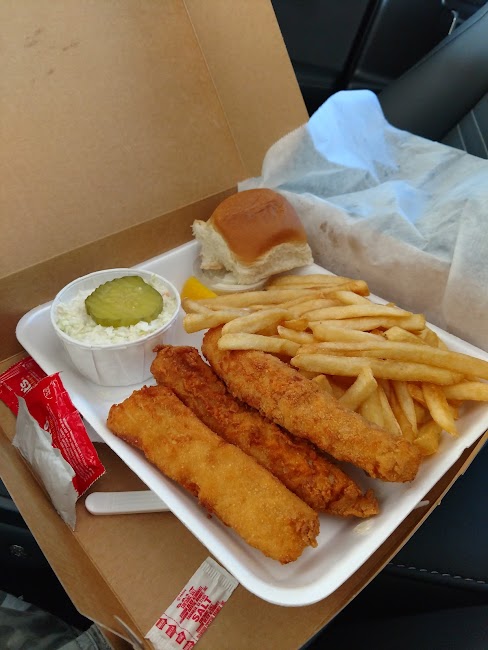 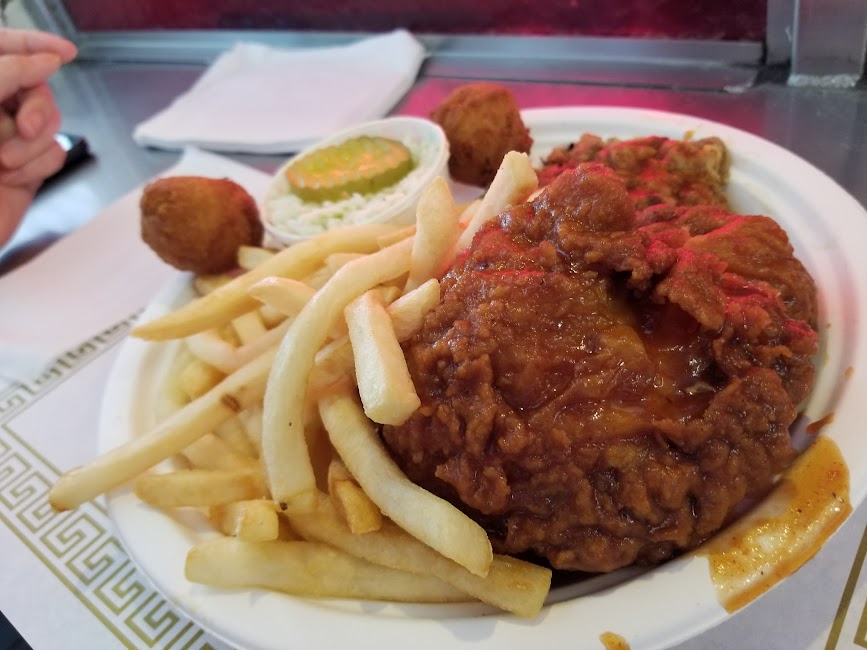 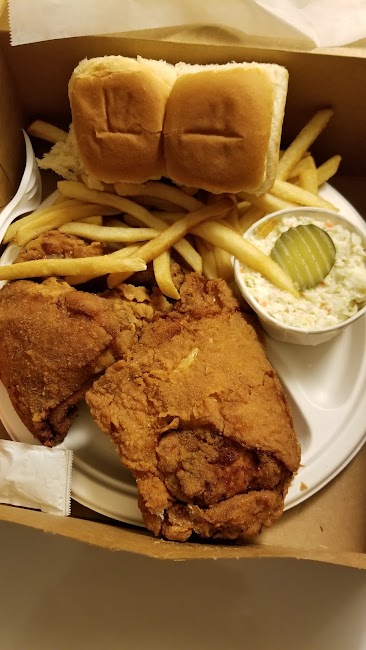 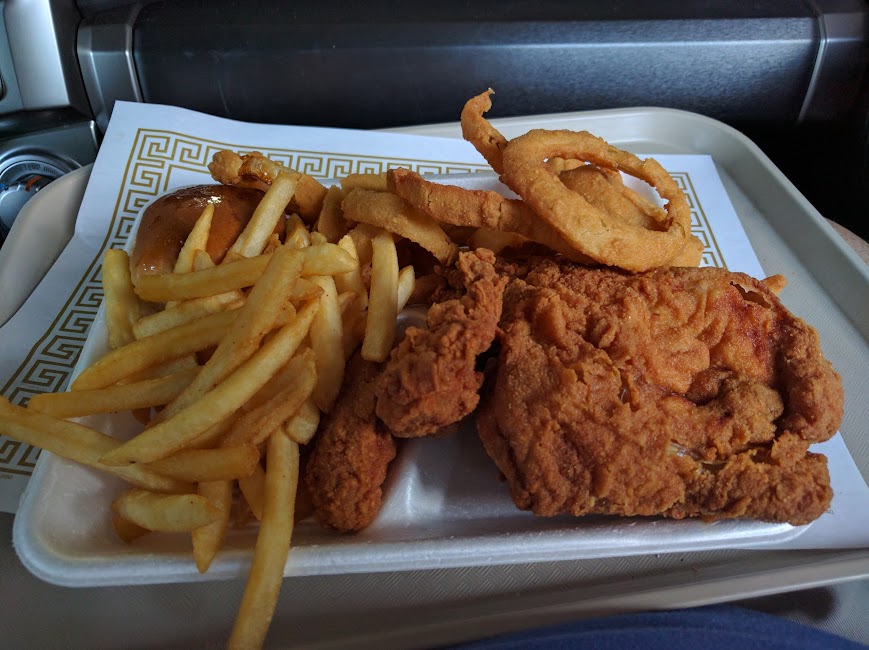 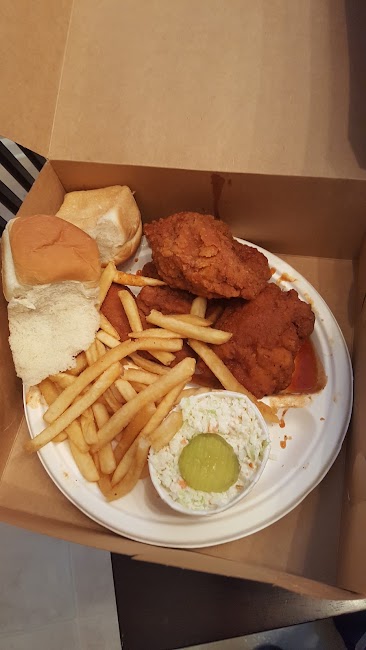 This place is run and staffed by people who have know idea what they're doing or even the real names of the food they serve. I will never eat food from this horrible place again. People who think the food here is edible might as well eat their own feces because it will taste about the same. Shame on you for thinking this is food.

Heard about this via diner, dive ins, and drive on food network, was in town so had to try it. BBQ chicken was good, but wasnt taking me to checking heaven. BBQ sandwich was good, and onion rings were good. With all that said the main problem about this joint is the curb side service. You just cant eat bbq fried chicken smothered in sauce in a car and enjoy it. But if they have been there since the 50s, it must work for others. I would say the fried chicken is as good as Popeyes or churchs Fried chicken, but NOT better.

I just moved here from Ohio and it was the first time I have been here. The employees here get a 5 star rating from me because i got the fastest and most politest service in my life. They definitely hired the right people .

Food is usually pretty good. Love their trout! Have had problems but I go here often so maybe that's why I have seen some things. For example... the older lady who works in there... I've seen her take money and without washing her hands, stick her fingers down in the cherry jar to pull out cherries for drinks. I actually saw her hold the actual cherries... not the stem. Another time... they made me the wrong fish. It wasn't trout but I had 4 plates of food already done. So I then had to wait for my trout to cook and my other food for family got cold... I complained but they didnt care. That old man that is in there at times is rude. .but almost everyone else is pretty friendly. The younger girl that works in their gets really hateful to the men who take the food out to cars. And I do mean hateful!! She also gets attitudes with people on the phone. Also, I have gotten home several times and had no tarter sauce... yet.. they look at me like I am crazy when I want to open my box to check before I leave. Anyhow... I keep going back there. Food is pretty good . . been eating there for 30 years and don't guess I will stop. There is a place on brookshire though that has even better trout plates.. the trout is bigger and juicer... it is called south 21.

I ordered fried chicken and the chicken was so hard. They refried it. No seasoning! Chicken should be made to order not refried!! 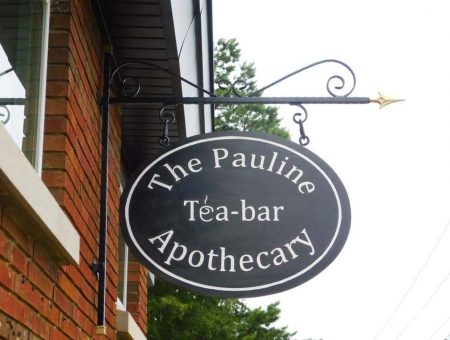 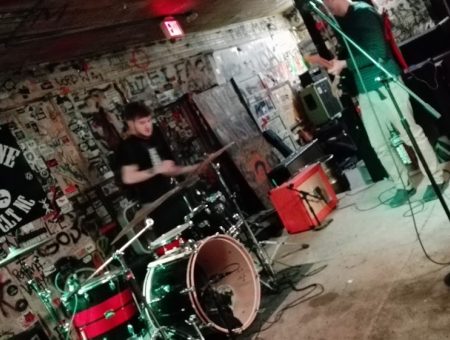 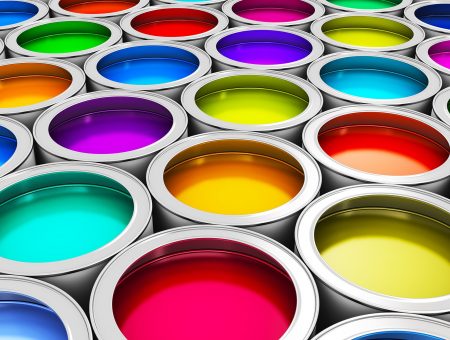 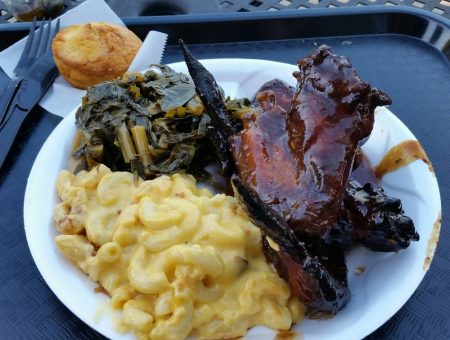