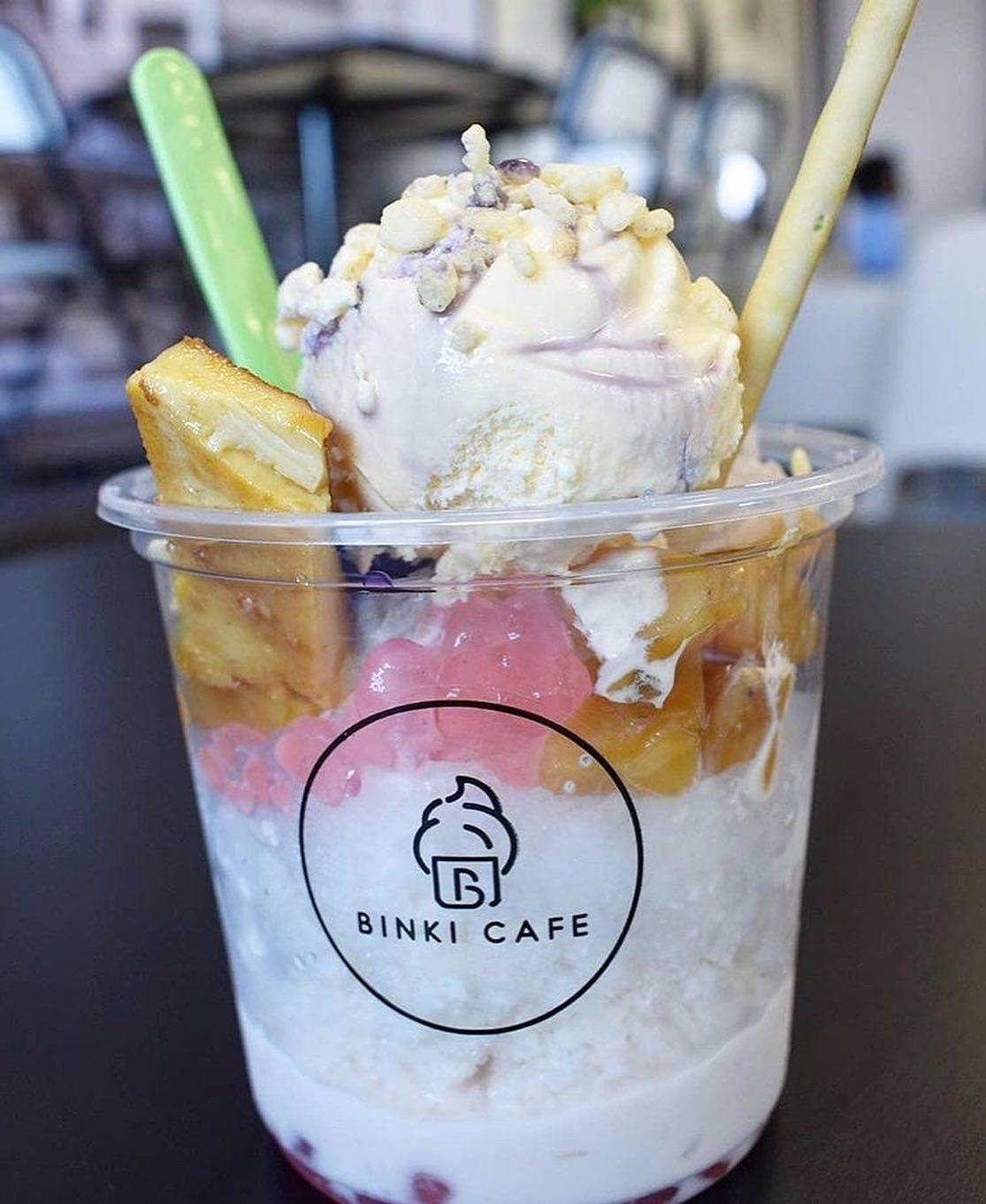 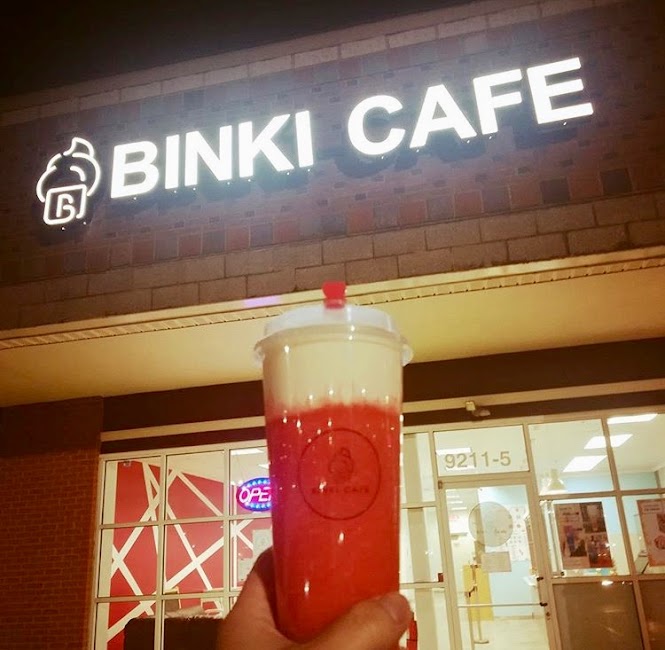 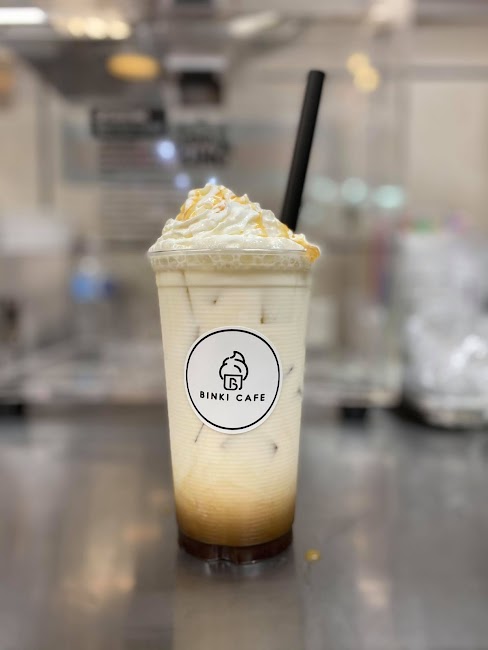 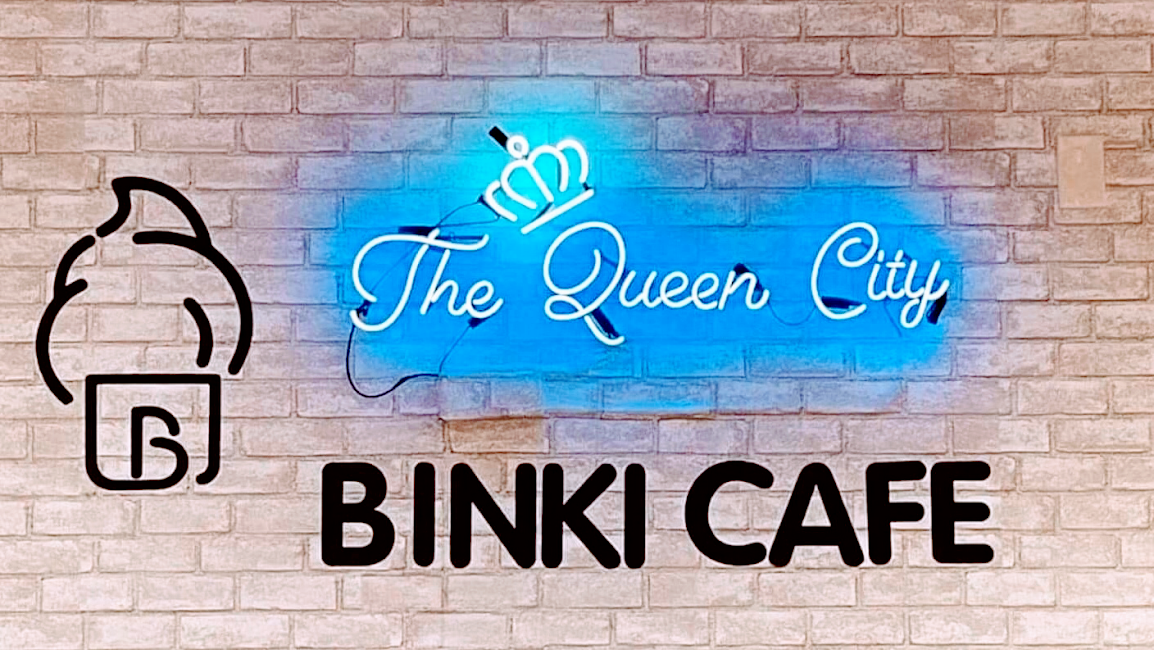 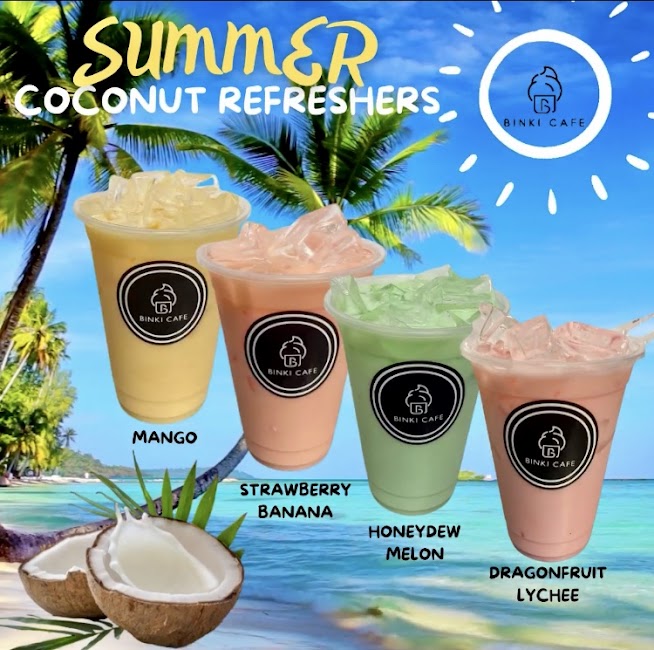 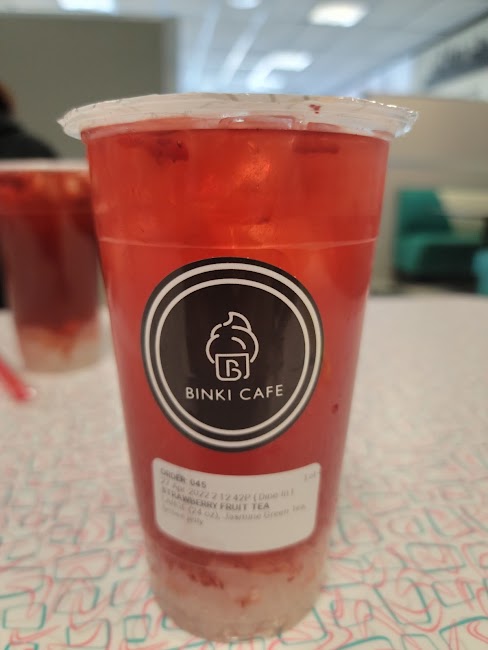 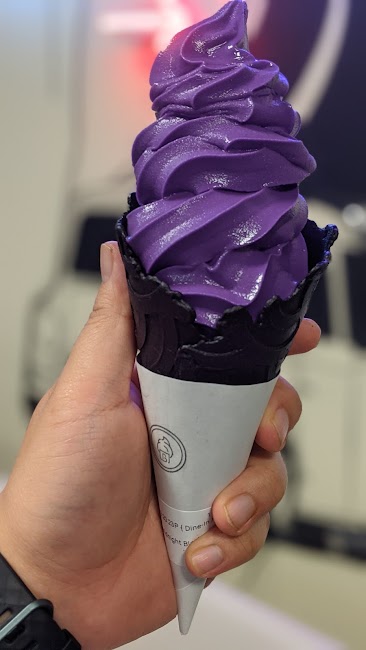 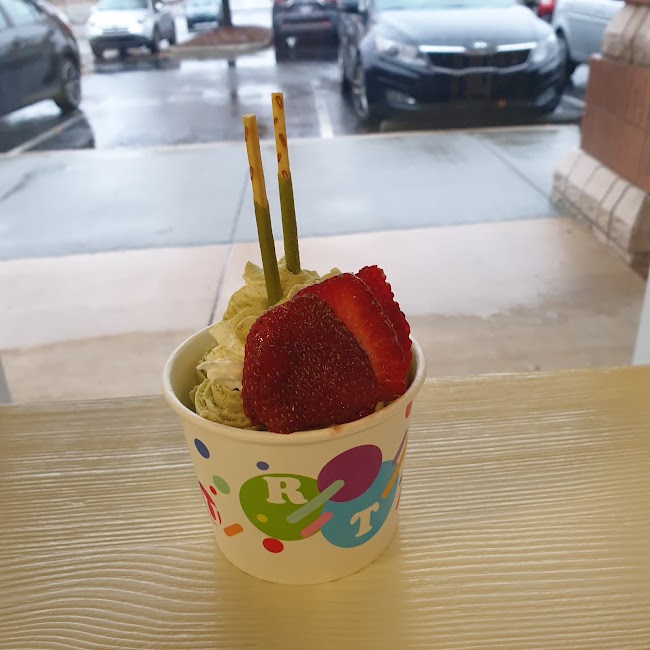 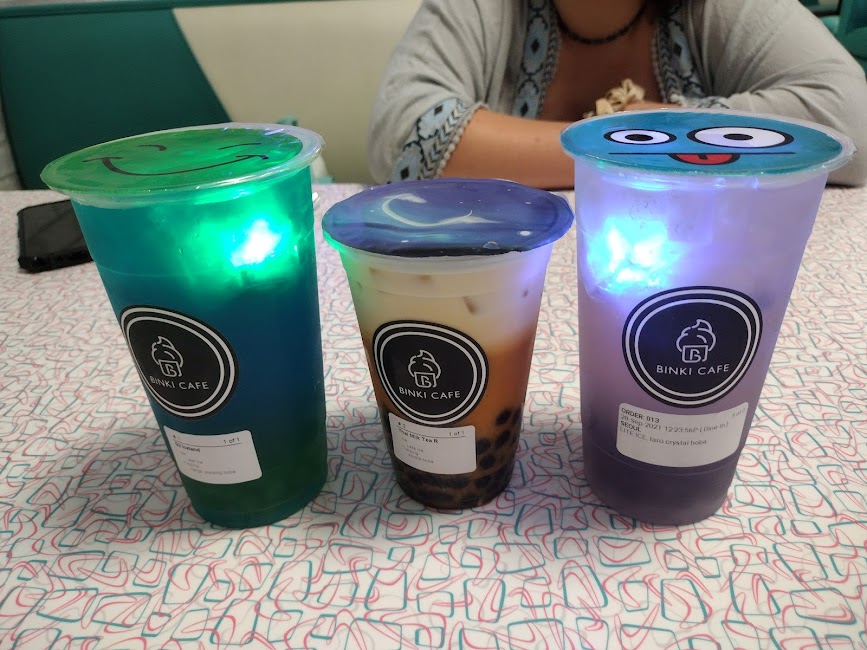 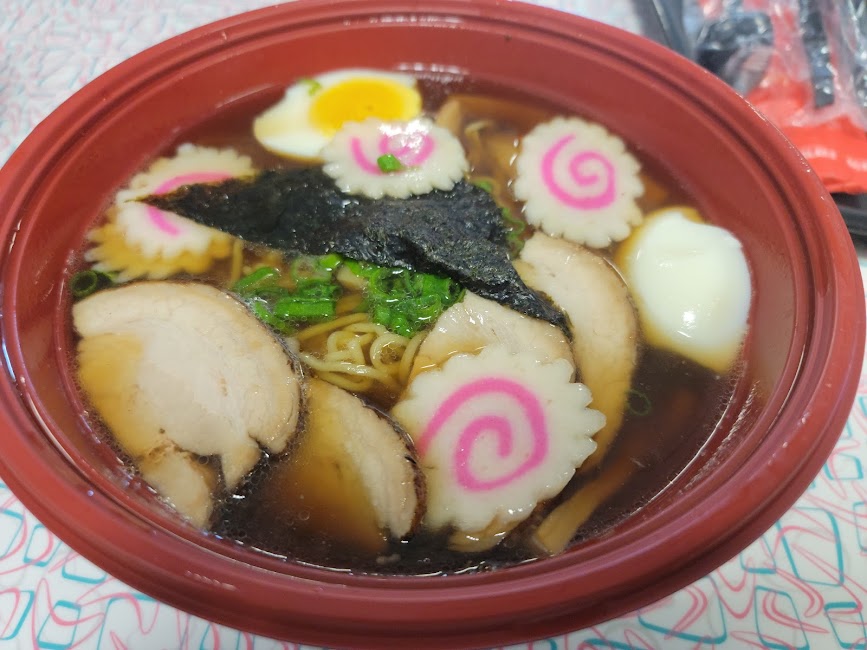 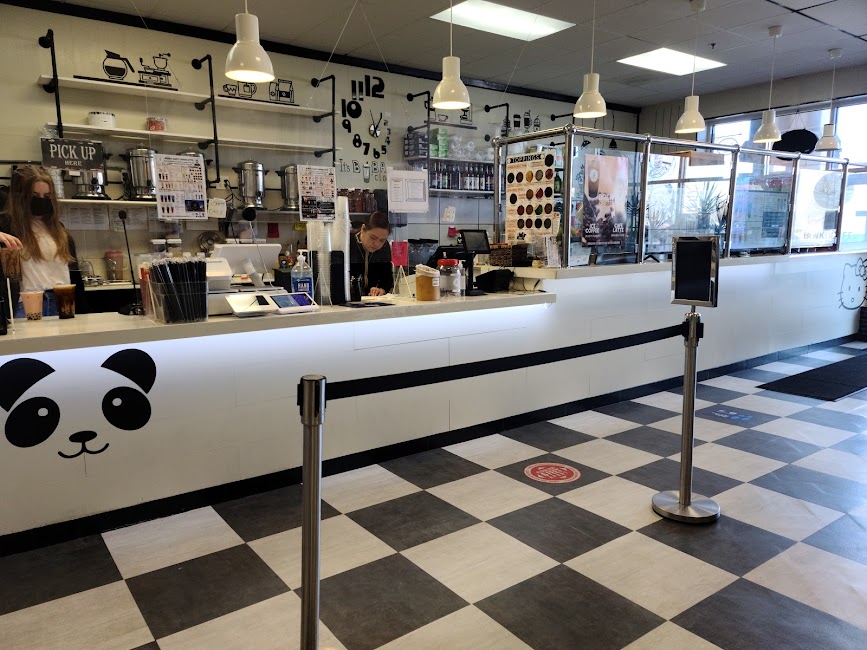 Im glad I got the chance to visit here on my vacation before I left. Its a cute little spot and plenty to choose from. First time trying their Mango Milk Tea its so yummy! The seafood ramen was delicious as well, no complaints here. Im very pleased with how it all turned out. Definitely cant wait to come back here again. :)

I went here for the first time today and got a few different drinks for my husband and I to try out. They were really good! They had a lot of different drink and topping options that looked really good so we'll definitely be back to try more. As a side note, I also really liked their to-go bags for the drinks; they were small and had a separator in the middle so it kept the cups in place and prevented them from tipping over during the drive home.

The first time I went here, the drink was phenomenal and everyone was nice. I came back a few days later close to closing and ordered what I believed to be the same drink. It was disgusting. I took about three sips and then returned to the location to get a refund. They were closing so I didnt want them to have to make a drink all over. At first, my boyfriend spoke to them because he paid. I then took over and tried to be as polite as possible to the lady at the counter with the red sun tattoo. She seemed irritated and made a sideways remark about how they dont usually give refunds when its not their fault. We did get a refund, but when I tried to be polite to ease the tension after seeing she was in a snappy mood, she again was short and said But yeah, have a nice night. With this only being my second experience, I wont be returning. The nasty, rushed drinks they tried to give us which was more milk than topping, combined with the equally nasty attitude has turned us off completely. Theyre hit or miss, so try at your own risk.

It was my first time there. I think it was awesome. I will go again sometime and try other drinks. Maybe buy some albums next time. I loved it the place is small but really cute and nice.

Absolutely love the atmosphere,the menus is a bit hectic. Completely got surprised that they served food as well! The staff was super nice and helpful. I was able to sample the Sakura drink before I made up my mind which was a big help. They were quick and efficient which is always a plus. 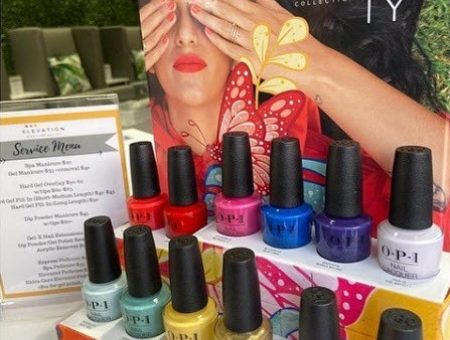 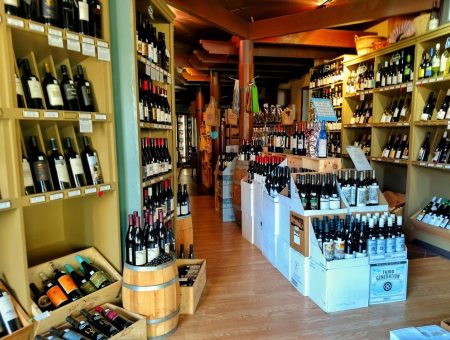 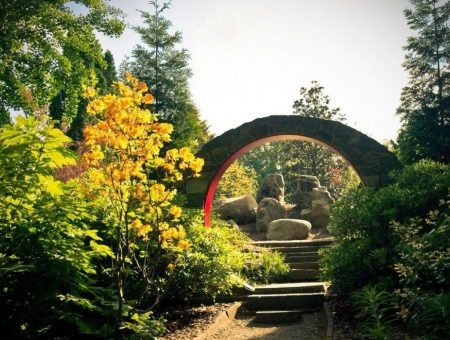 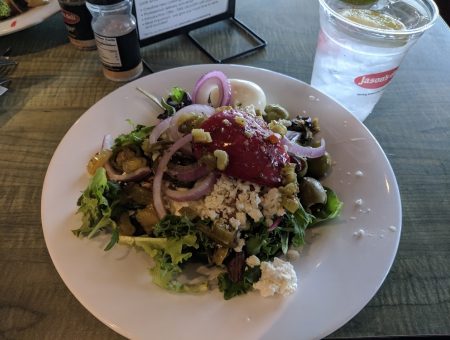