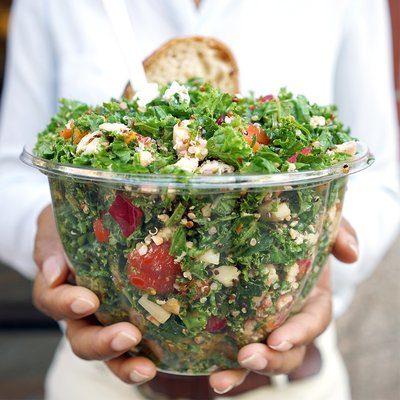 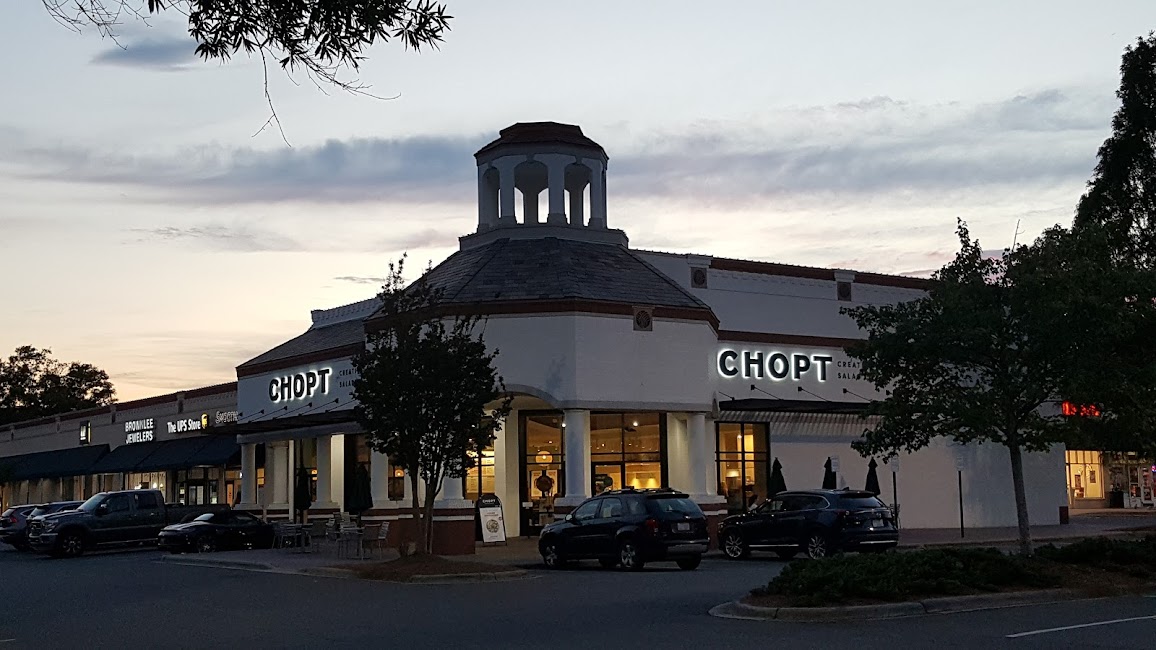 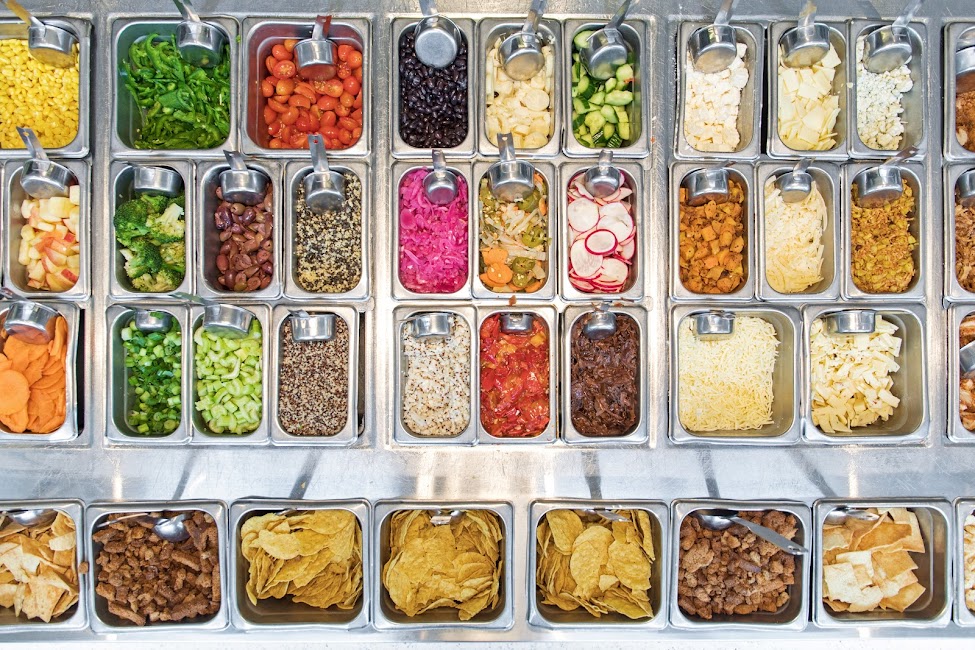 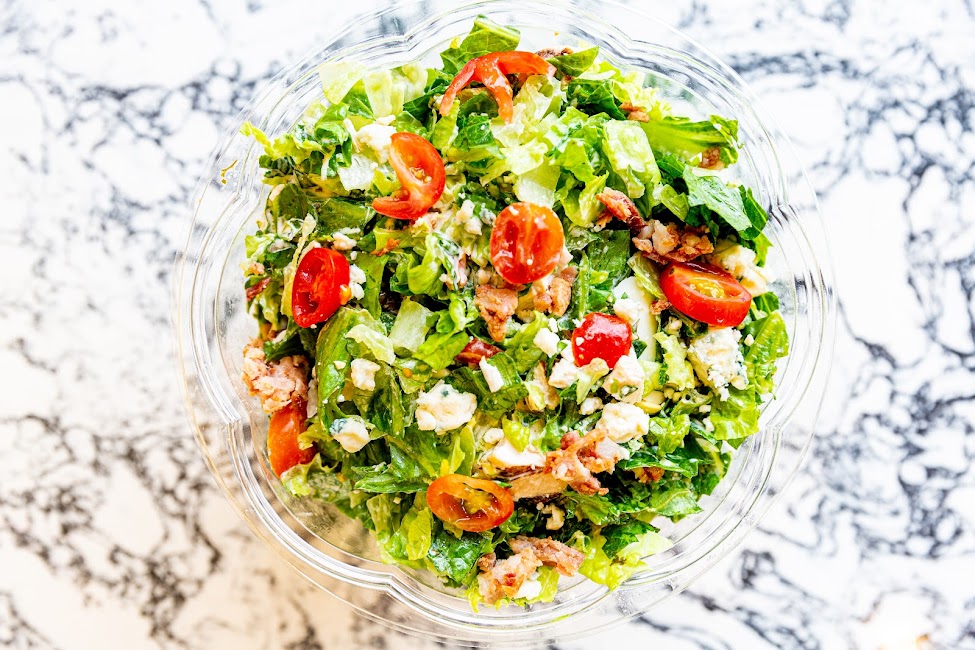 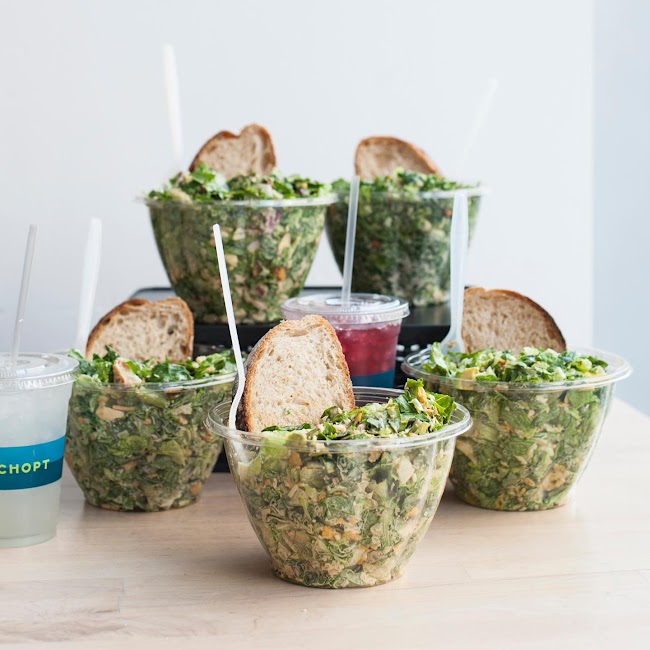 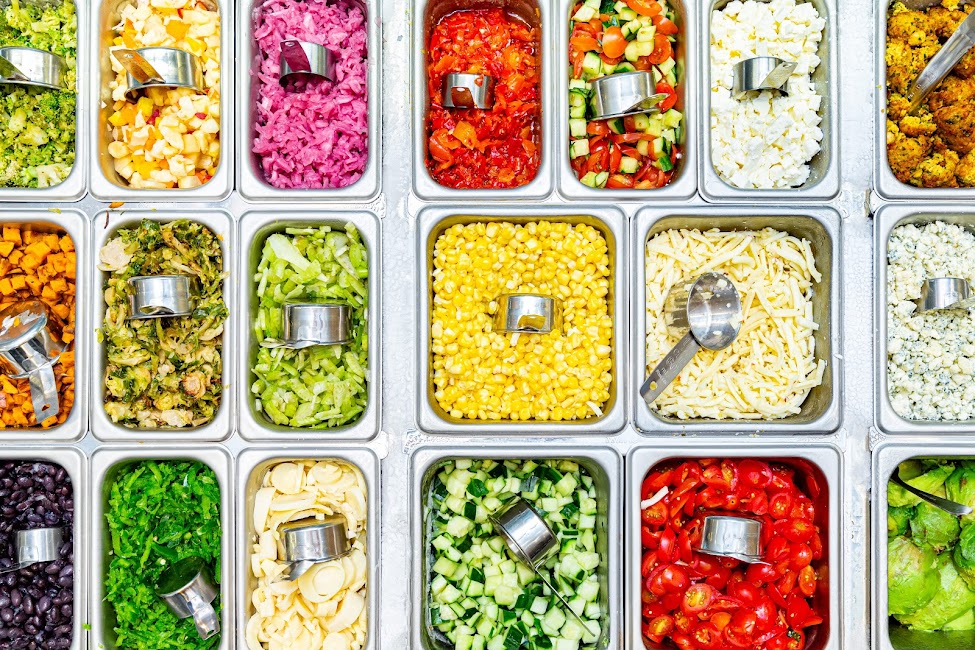 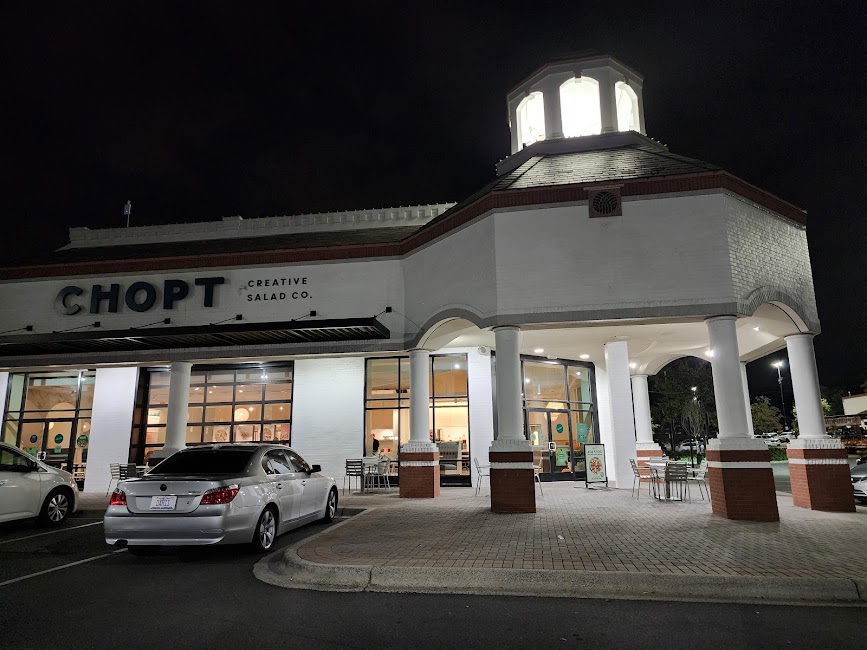 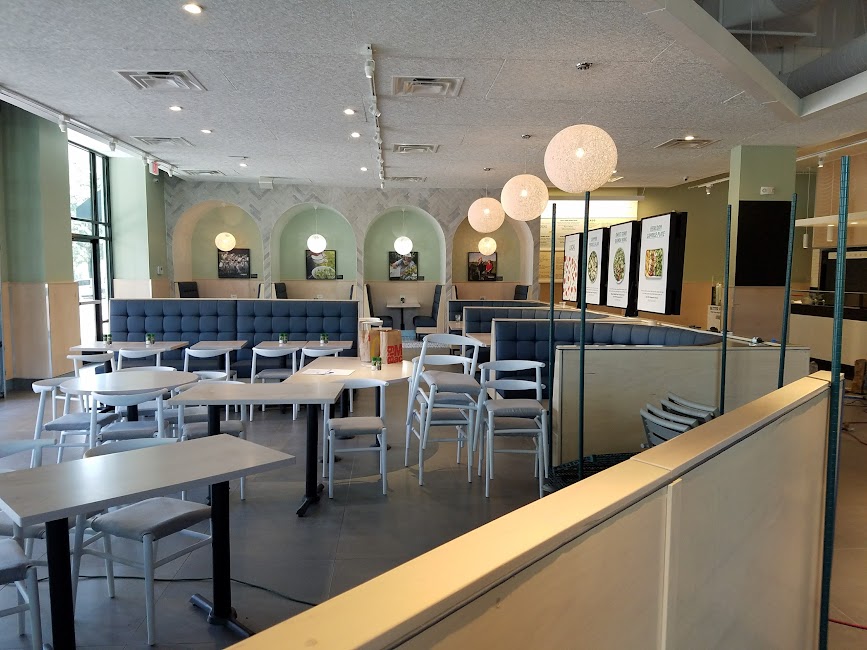 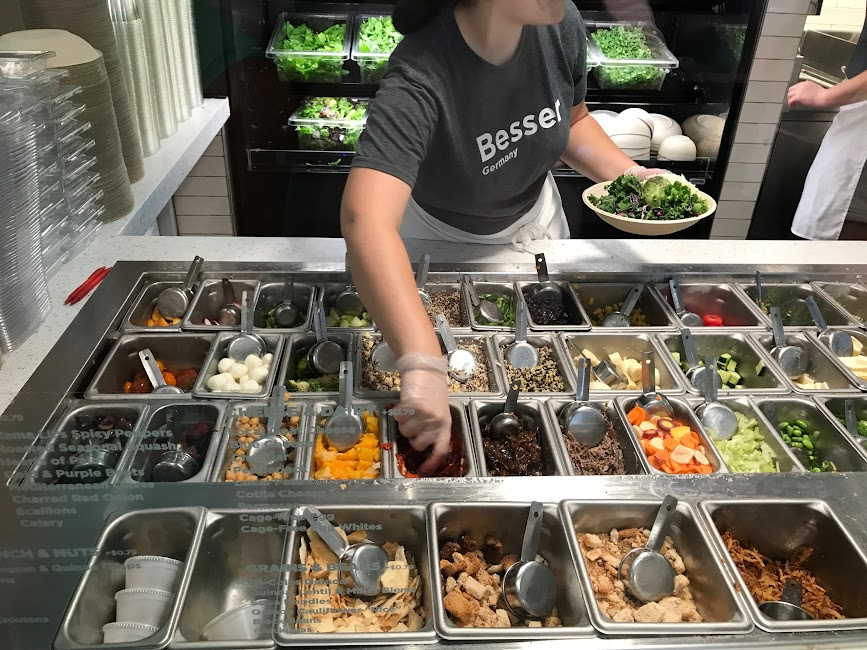 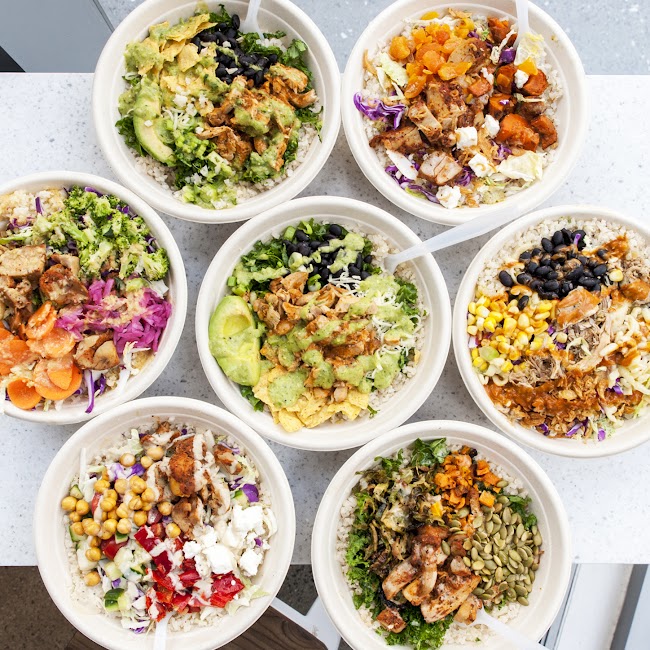 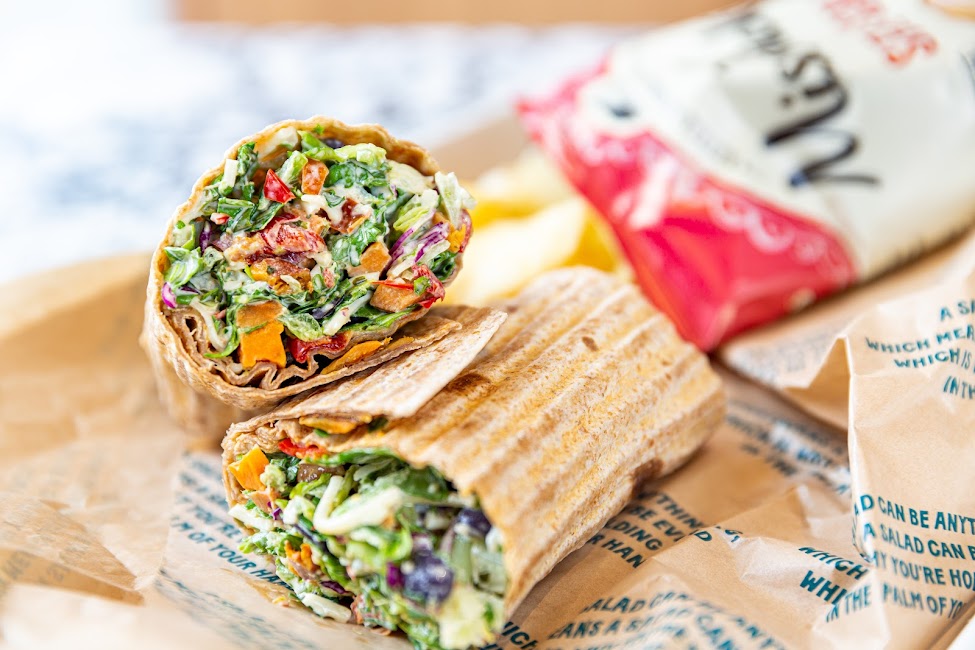 The low rating is for this location only. The Tryon Street store is 5 stars all the way. The employees with whom I interacted at the Arboretum were very friendly and theyre why I gave 2 stars instead of 1. It would have been three but they lost a star because my order for 3:30 was ready at 3:05, 4 minutes after I ordered, so they clearly didnt notice that it was a delayed order. Thank goodness I ask for dressing on the side or it would have been a wilted mess when I got there. Update- I have added a star because of the young lady I encountered on my way out. Theres no garbage can or recycling bin outside; a very nice employee told me it was inside. I pointed out that I was with my dog and couldn't go inside. She offered to take it for me, even though she had just gotten off work. Another super friendly employee! Unfortunately, she wasn't wearing a nametag or I would thank her here by name. I decided to eat at the tables outside and requested a bowl of water for my dog. The lady inside said shed bring it out, which was very nice of her. While I was getting my dog out of the car, she left my order and an empty bowl on my table. I had to put the dog back in the car, get water from inside, bring the water out, and go get the dog again. Usually not an issue, but she and I both have mobility impairments so its a little difficult on us. The Cobb Salad had three small, slightly brown pieces of avocado and 4 little squares of chicken. There was so little flavor in the rest of it (and no salt or pepper packets in the bag) that I used all the dressing. I normally use less than half. I requested cucumbers, which I finally found in the very bottom of the bowl along with all the egg. This is the second time I have attempted to try the Sea Salt Caramel. This is the second time it hasnt been in my bag. I didnt notice until it was too late, so I still dont know how those taste. Overall, I love Chopt, just not this location.

I wish I could give this location 10 stars! My family and I were in Charlotte this weekend from out of state and I was looking for a healthier option for dinner and chopt came up on my Google search so I placed a pick up order. I did a create my own salad for myself and my kids but for my kids I only chose rice, broccoli, and chicken because I knew that was all they would eat. When my husband went to pick up the order a lady working waved him down and said normally when someone does the create your own salad they choose more than 3 things and she showed him the bowl it was only half full. When he explained it was for the kids she went and made us another one that was half full so they each had their own. I'm so grateful that employee went out of her way to make sure our order was just what we wanted. My kids each devoured their bowls and my salad was great too! We actually ended up going back again before we left town.

Every time I come here, the staff is patient with me as I build my own and work through iterations. So many combinations sound so good! The food has always been great too

First time at this location. It's been awhile since I patronized this brand. I bought the Santa Fe salad. The chipotle dressing was a little spicy. However, I enjoyed it. I was full.

I go to chopt all the time but never to this location. I was so disappointed. I was bragging to my boyfriend how he's going to love this place it was his first time. The customer service was horrible. I got the feeling they wanted us to hurry and order even though we was the only ones in line.Going to pay I handed over my ticket and told him that my boyfriend was with me as well he went and snatched his ticket after paying for our bowls of lettuce he didn't even bag it up he just walked away. 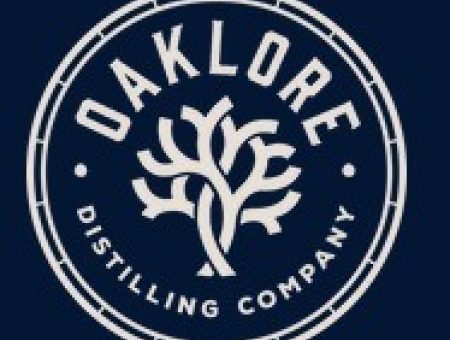 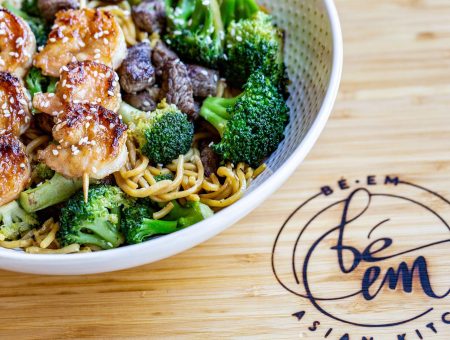 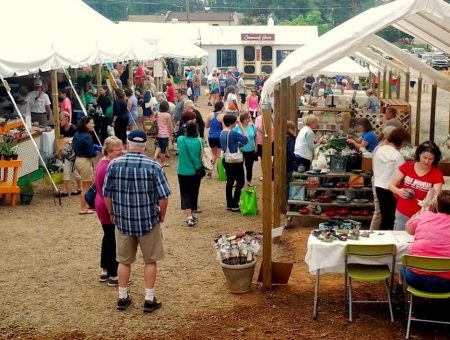 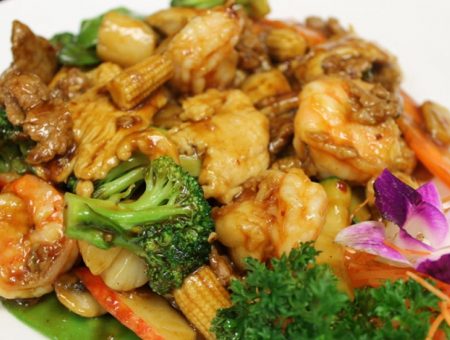