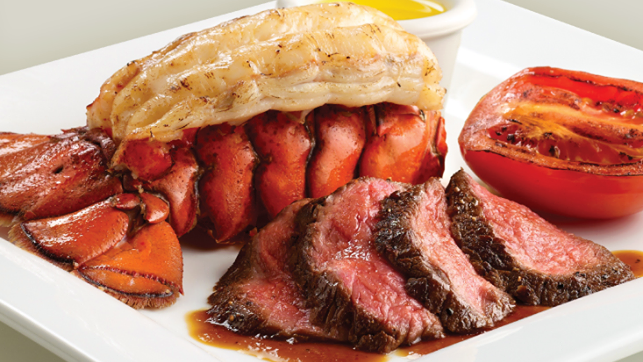 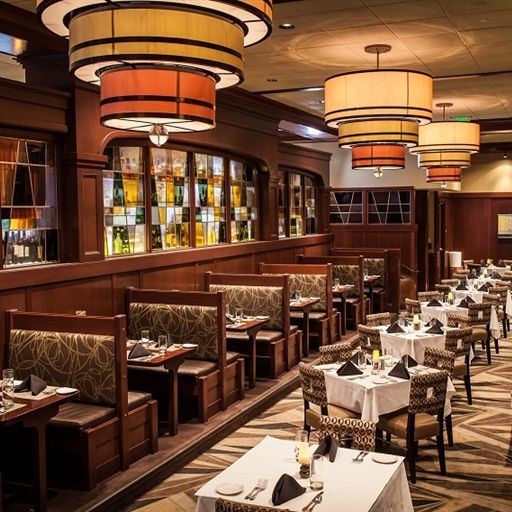 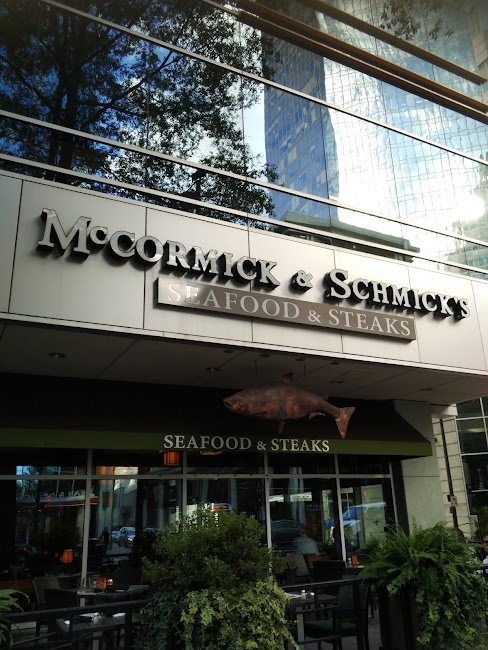 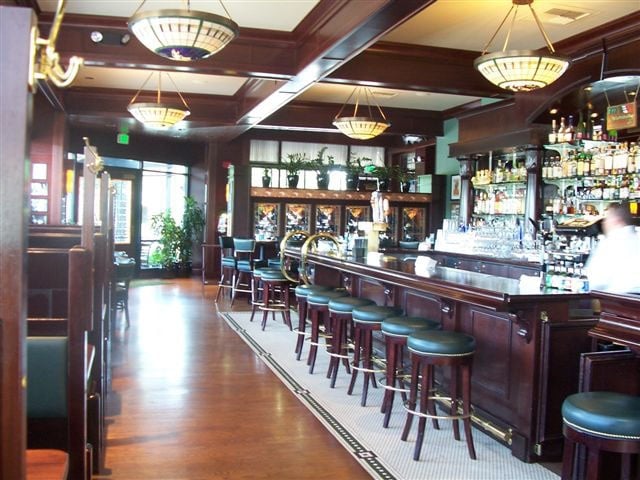 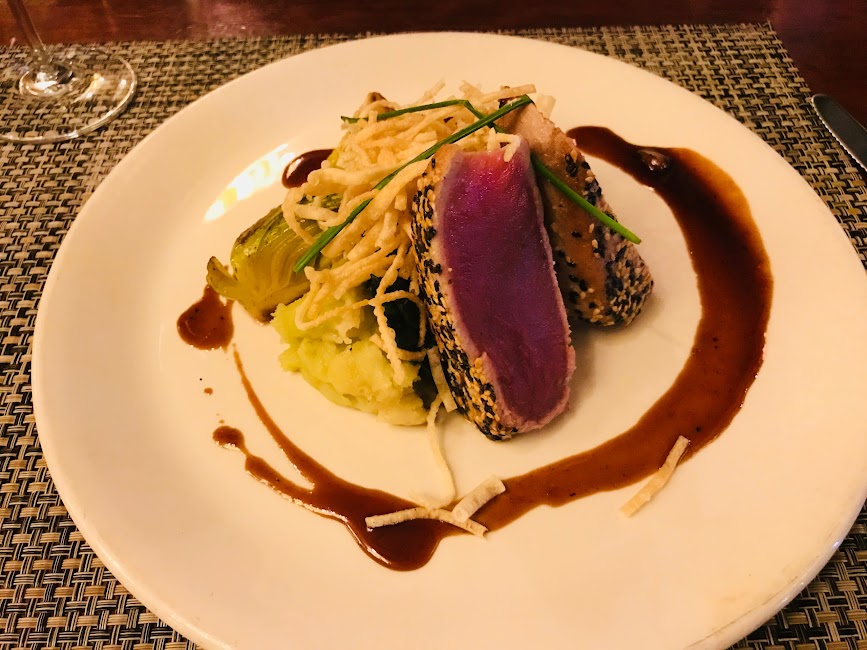 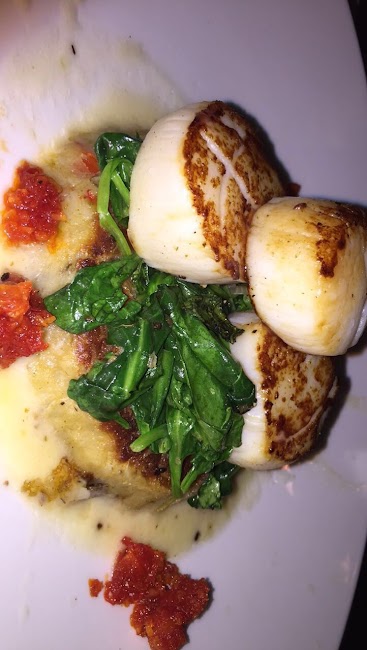 A few sources told us this place is one of the best in Charlotte for seafood. It was a bit overpriced, in my opinion. However, I understand I may expect too much being I am from Florida and my father-in-law is from Maine. Good seafood should stand on its own with maybe just some light seasoning and sauce on the side, if desired. I found a lot of the food to be over-salted, especially both the lobster bisque and the clam chowder. The appetizers and main courses were not bad but, as my husband put it, "nothing to write home about". The drinks were pretty good overall, too. Only one of the 5 cocktails we tried between the 3 of us needed a bit of work (my rye Manhattan). However, the service was excellent and the atmosphere was very welcoming. We all walked out saying, "not great, not bad either". I'm definitely willing to come back and try a few other items on their menu.

The service here was fantastic, the people were all extremely kind and professional. The food here was amazing. Absolutely delicious. The filet was absolutely perfect, the asparagus is cooked to perfection, and the oysters... you need to let every other restaurant along either coast know where you get your oysters, because those were the best I've ever had. My husband doesn't usually ask for the manager of a restaurant to bestow praise, but he did in this case.

My wife & I made on line reservations that worked very slick off of Google maps. We stared with Shrimp Kisses as an appetizer, they were recommended from our server. It was a great recommendation and I recommend you get them too! I ordered the 14 oz Ribeye and my wife ordered Seared Tuna. Both orders were spot on and delicious. Offered dessert but too full. Check it out.... Great service, great atmosphere & great food.

My boyfriend and I had wanted to spend our anniversary here. He called ahead and made reservations and was told a paper on the menu would acknowledge our anniversary. We arrived and waited on a table even though we had made our reservation. Then when we were finally seated, we waited for 30 minutes with not even a glance from any of the many servers that were casually talking to each other and walking around. There was also no acknowledgment of our anniversary on the menus as we were told there would be. We finally got up and left because the service was absolutely non-existent. Don't waste your time or money here.

On a whim today we decided to stop here for an early dinner. I was in town to visit my niece a UNC student for her birthday. We were seated promptly and given menus. After 15 minutes the hostess realized we had not been greeted by a server. We were brought water by another server who told us Brad would be with us shortly. After a few minutes that same server came over and introduced himself as Trent saying that he would be our server since he knows we have been waiting a while and he wanted to help. He apologized for Brad not showing up and hoped that it did not ruin our experience. We were taken well care of by Trent, he acted professionally and he truly made our dining experience perfect. Food was wonderful and the chocolate molten cake for my nieces birthday was a show stopper! I want to thank Trent for a great dining experience. 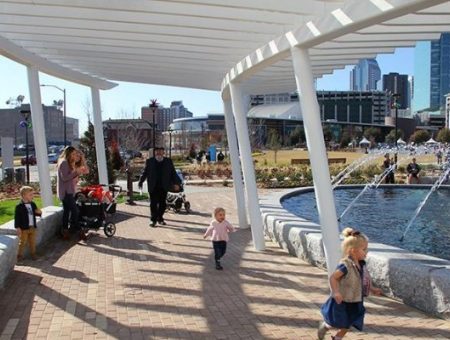 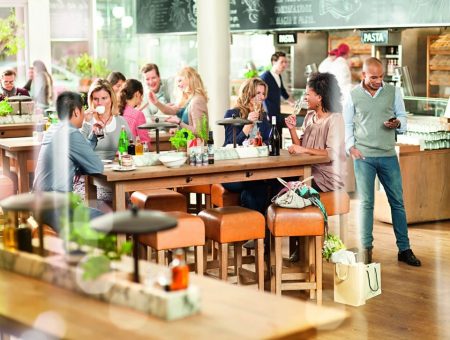 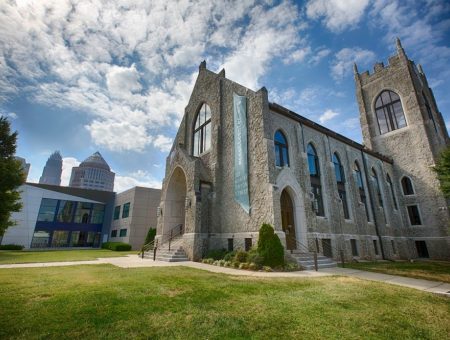 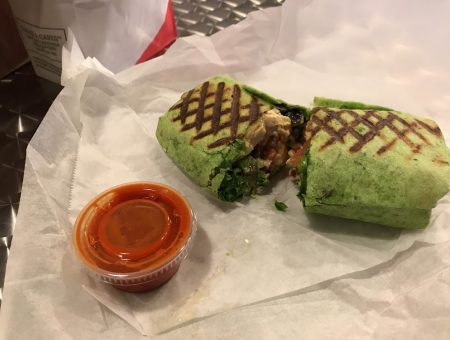