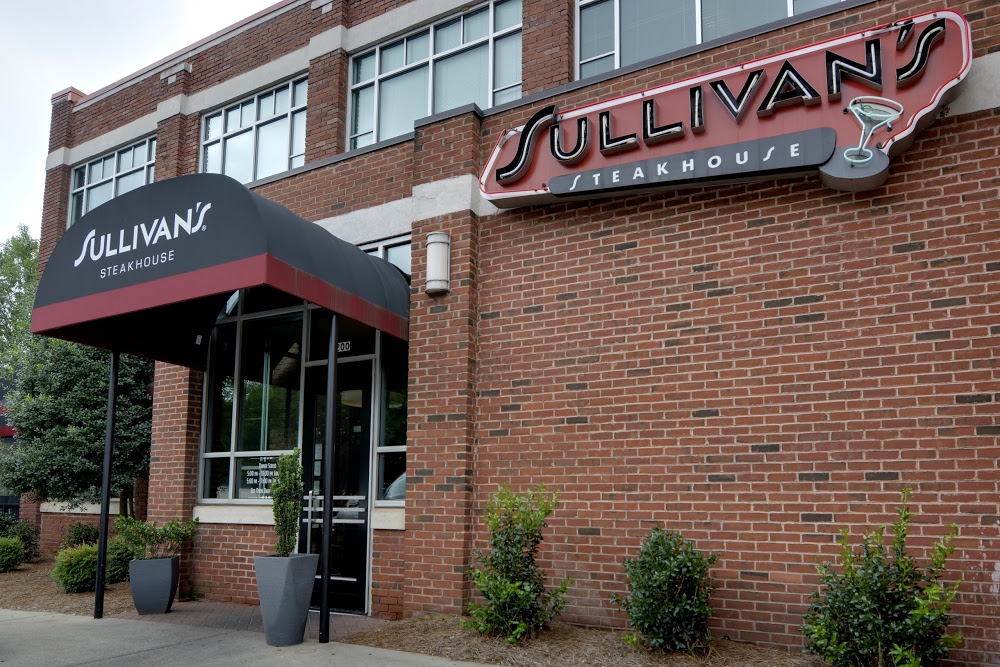 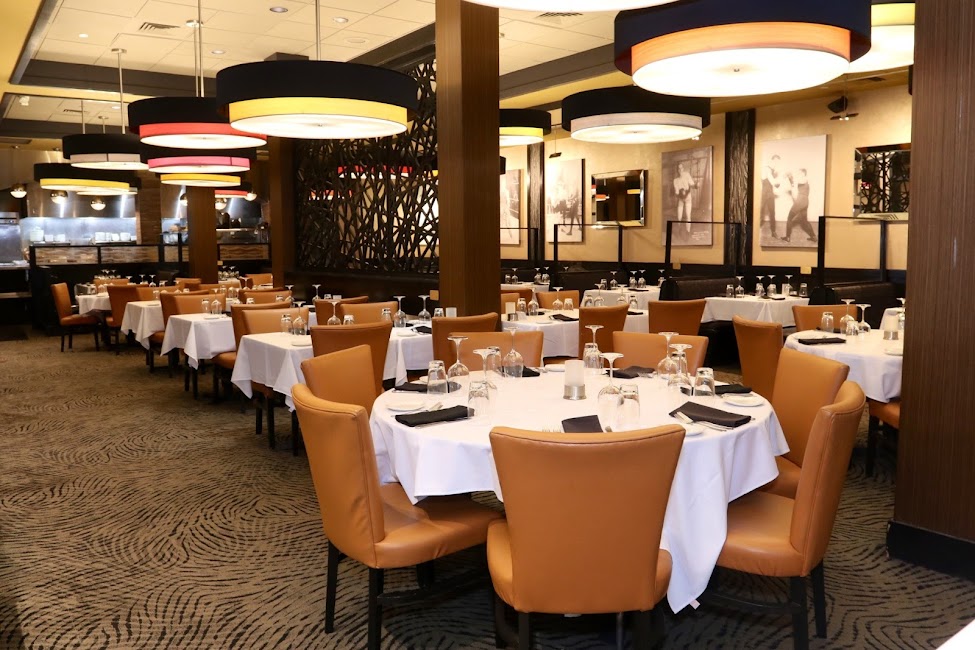 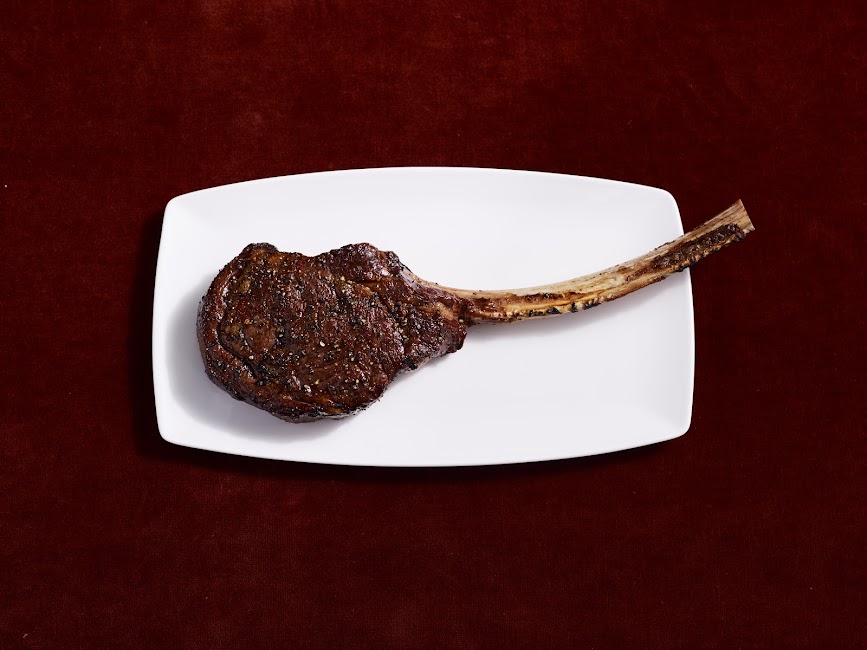 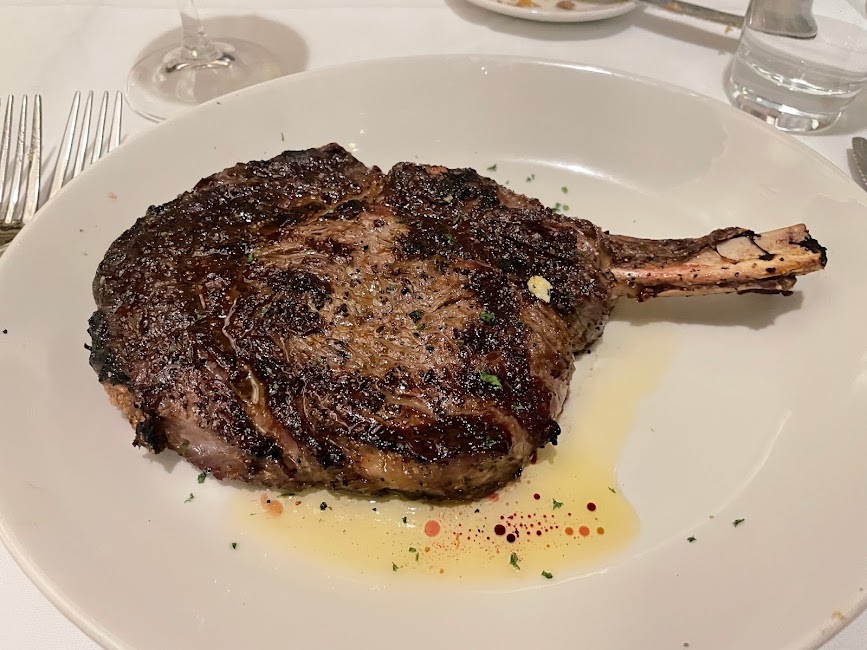 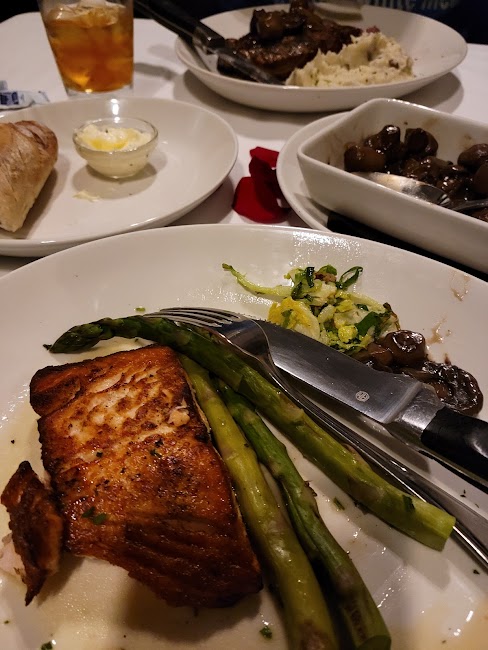 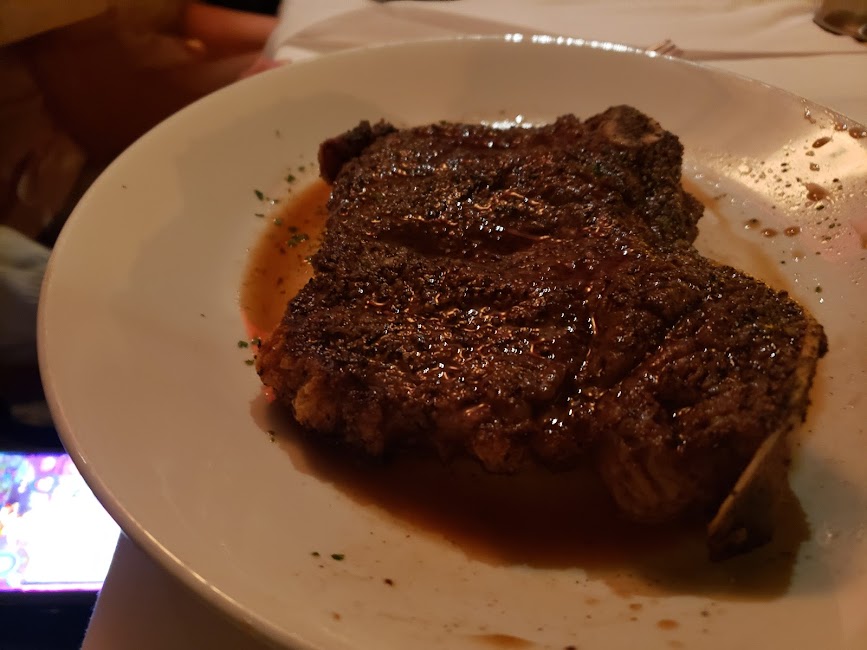 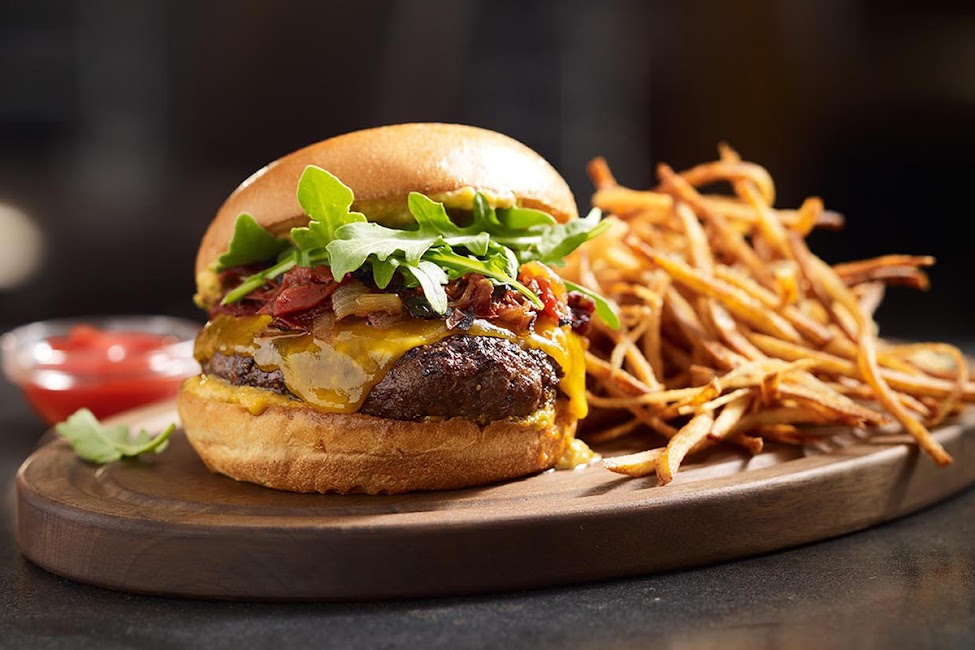 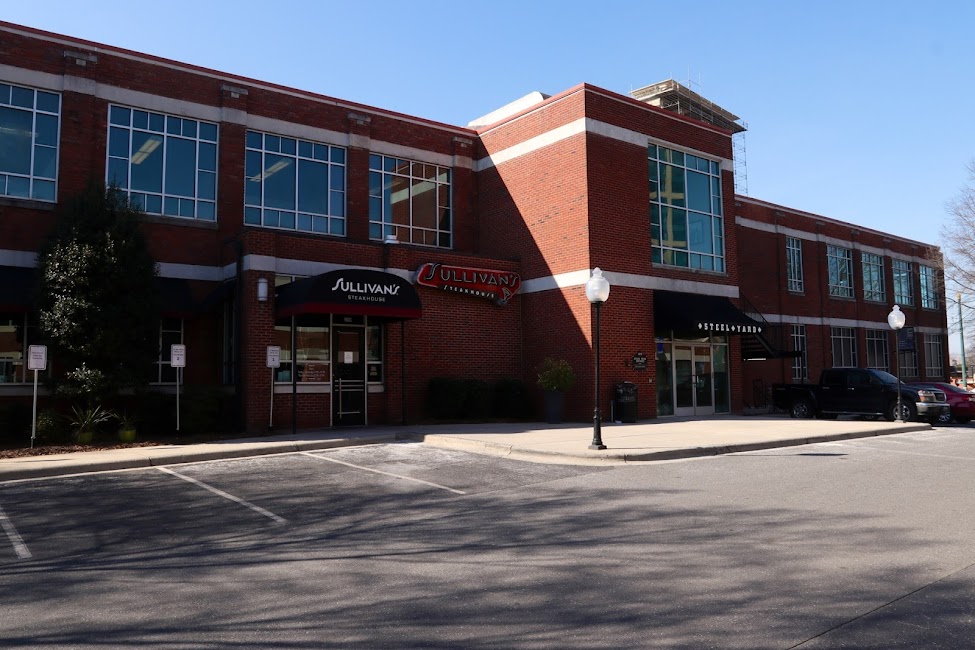 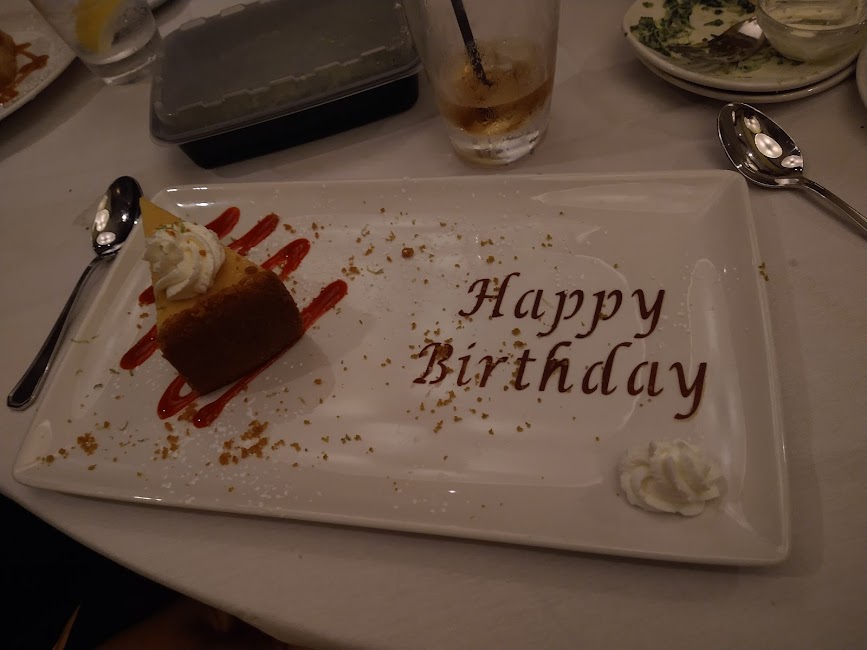 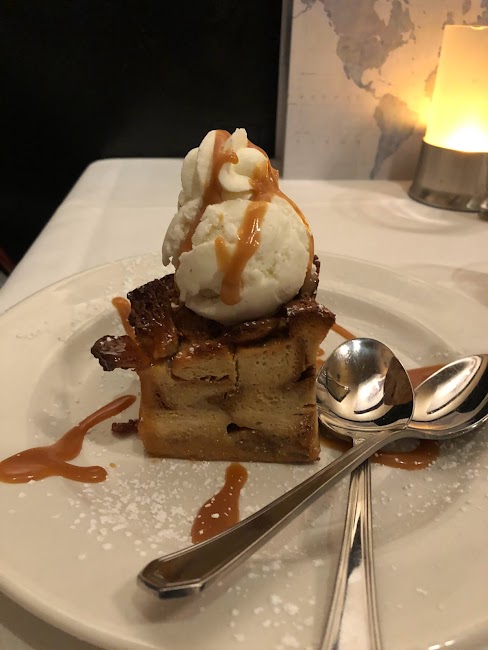 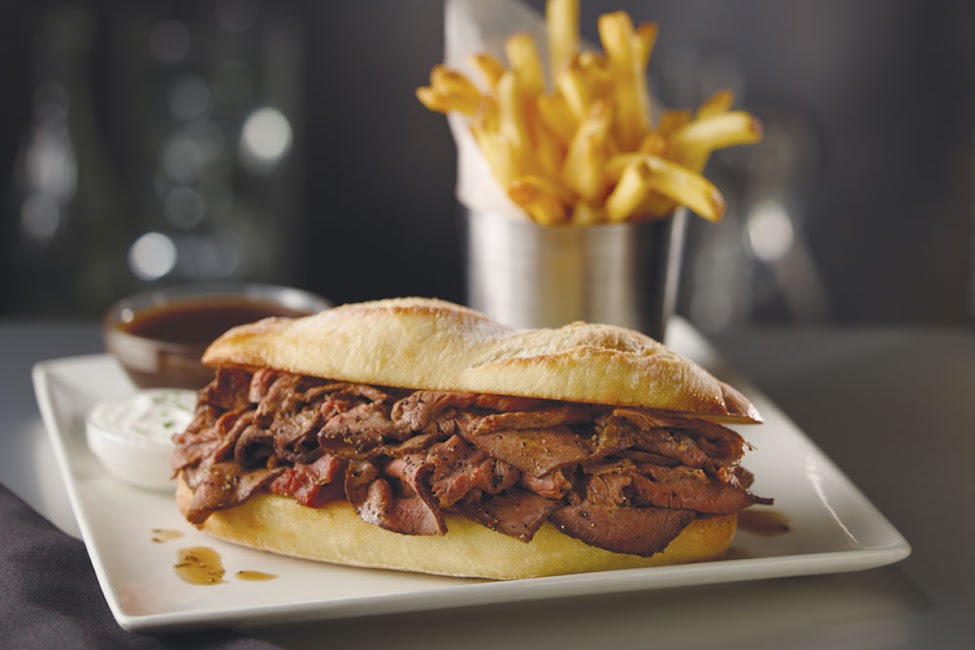 I would give 0 stars if I could. They only received two stars because the butter with the bread was great. Came here for my birthday I will never come back. Upon arrival the host was very nice, the manager told us they were out of an appetizer we requested, the one we received instead was drowned in sauce that should have came on the side for dipping. Almost inedible. I asked for mushroom butter on the steak & they told me they were out, after they brought me a raw steak twice, on the new steak, they said they put the mushroom butter on it. (Claimed to have found some extra..) It looked like the cheese butter i didnt want, i asked the waitress and she confirmed it was mushroom butter. My girlfriend tasted it and it was of course the cheese butter. I do not eat cheese. Also I asked for medium well steak they brought me raw steak, 3 times dont get me started on the antigravity mashed potatoes and 2 sprinkles of salt on the asparagus (nothing else). The manager was cooking due to short staff but just put a bad taste in our mouth. Not to mention the couple behind us complaining the whole time and the beyond dirty seats they had us sit in. The cherry on top was at the end the waitress lied about the $48 3 course meal and made me pay $80 for food I didnt eat. Just dont go. Deans is 100x better! So is Aria.

Update 8/28: Tried the restaurant for a second time and everything was much better. Everything was seasoned much better this time and the banana Foster's bread pudding was so delicious. First time and pretty disappointed. The best thing about the okie dinner was the service. Our server was very nice and attentive. On the other hand the food was just okay. The steak was cooked like I asked and was seasoned well. However the lobster and shrimp bisque had no shrimp or lobster and was very salty. Most of the food was very salty but then asparagus had no seasoning. Finally the key lime pie didn't seem fresh and was prepared on the plate earlier in the day, if not the day before as the crust was soggy and the raspberry puree was dried on the plate.

I went here during queens feast and my visit was just ok. I ordered the new York strip that was cut like a filet mignon. The steak got sent back twice due to it being rare. I was not satisfied with that. The waitress I had was very kind and she immediately did everything she could to rectify the situation. I appreciate her going about and beyond to make sure I was satisfied. The lobster and shrimp bisque I did not like so much. I knew there wouldn't be a lot of meat but it could've been more. The cheesecake is good. I didn't take a picture of the steak buy the time I got it a 3rd time it was so charred on the outside but it still had flavor

Sullivans has a beautiful ambiance. The staff is incredibly nice and observant on your needs. The key lime pie was delicious, just as tart as needed. The mini beef wellingtons were delicious and the mushroom sauce added just the right amount of cream to have it melt in your mouth. My fiance who hates mushrooms nearly ate all of them, sauce included. I did order my steak medium and it came out well done. However, they fixed it immediatley and offered to keep my fiances steak warm while mine was being remade. Each course came out appropriately. And how they handled the mistake was great. I will definitely come back.

We dined there for my uncles 86th, great meal. All the meats were cooked to order, all cocktails tasty, great service without intruding. We will be back to make a meal of the appetizers! 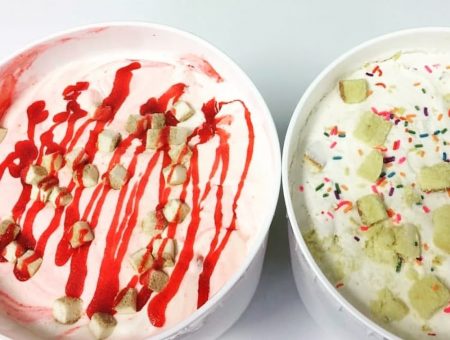 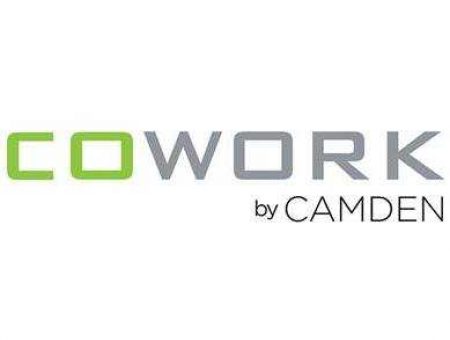 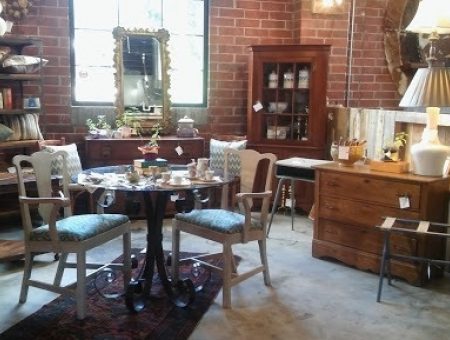 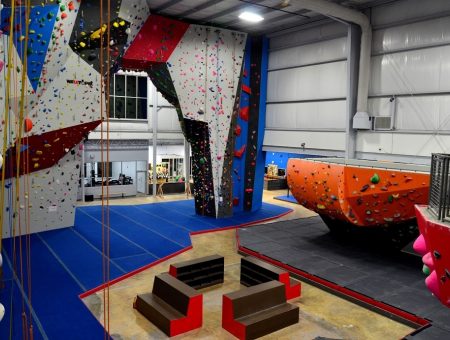