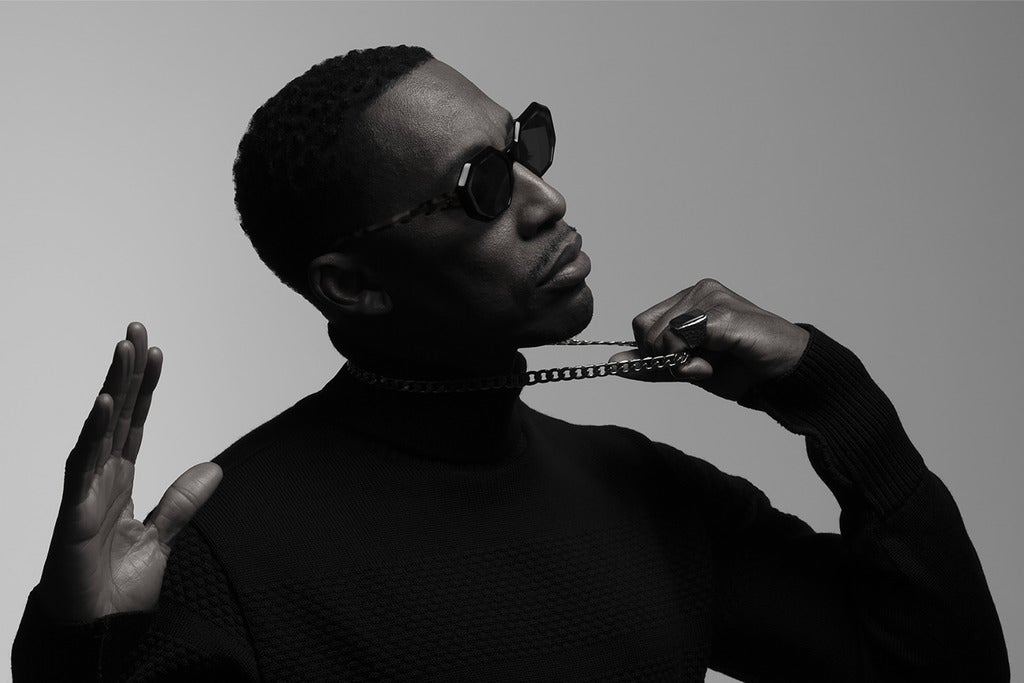 For more than 30 years, Raphael Saadiq has been entertaining audiences with his buttery smooth falsetto and soulful delivery. Saadiq first appeared as part of pop R&B group Tony! Toni! Toné! In 1987. After the group disbanded a decade later, Saadiq went on to become a prolific solo artist, and is considered one of the preeminent R&B singers of the 90s. Saadiq’s latest album, Jimmy Lee, was released in August, giving way to the this tour of the same name.

The Fillmore Is A General Admission Standing Room Only Venue Unless Otherwise Noted. Doors open at 7pm & show begins at 8pm! Ticket prices will increase the day of the show. All dates, acts, and ticket prices subject to change without notice. All tickets are subject to applicable service fees via all points of sale. 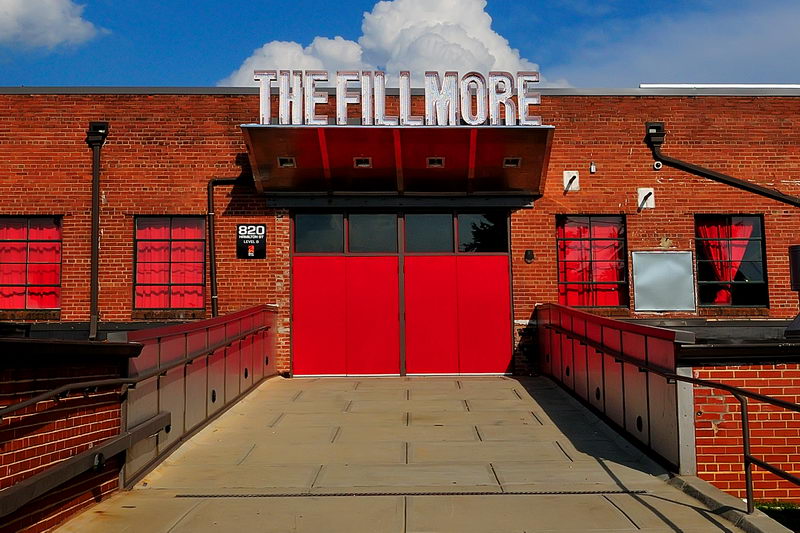