This version of your browser is not supported. Please update your browser for the best user experience.
Skip to main Content
Site Search
Go Back Partner in Tourism
Service Providers 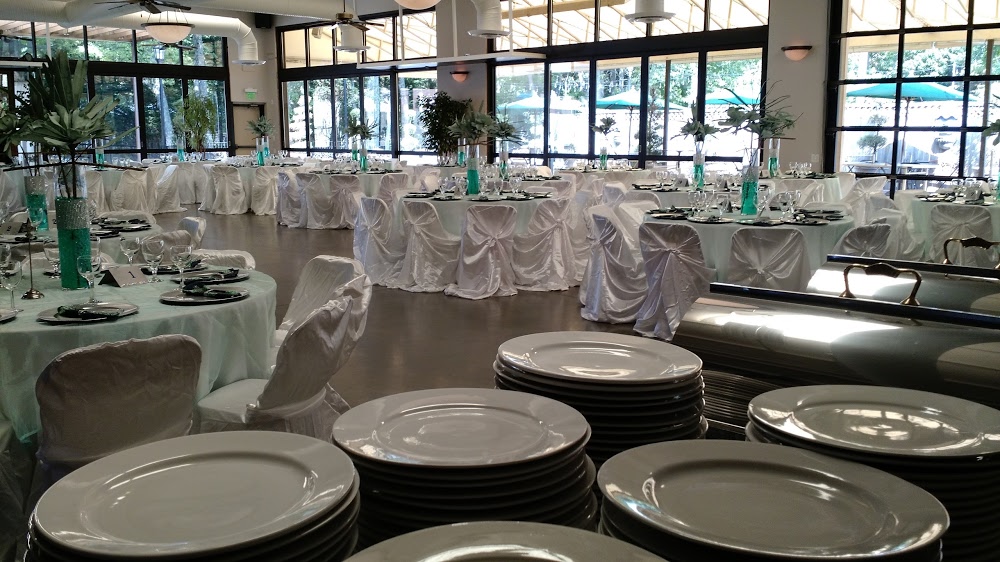 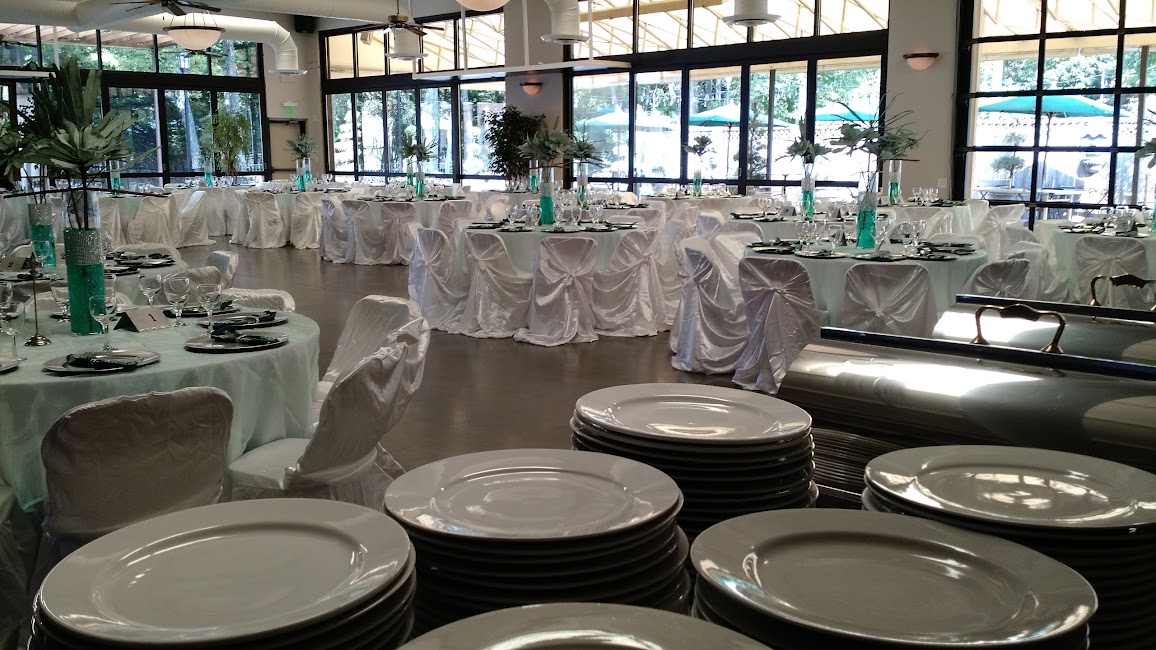 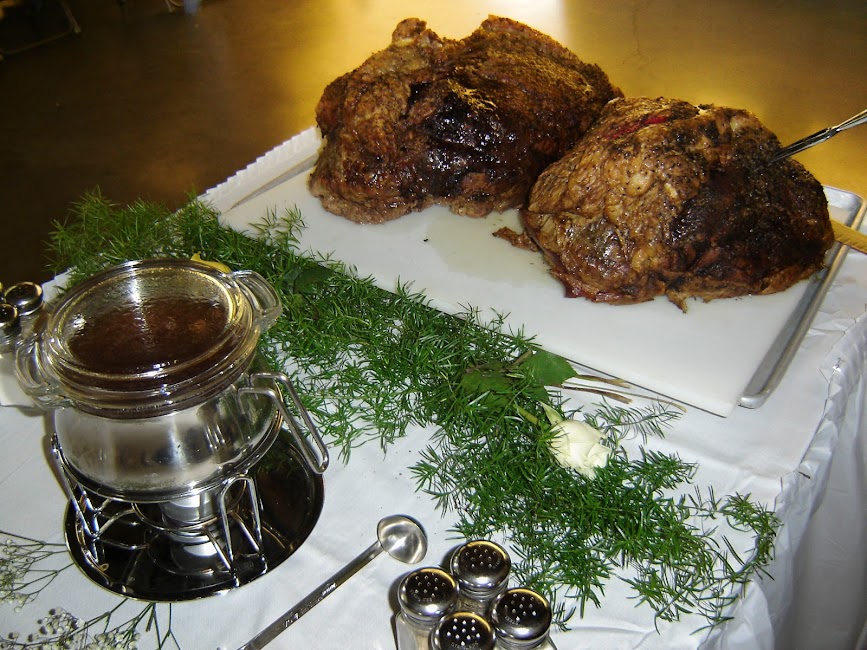 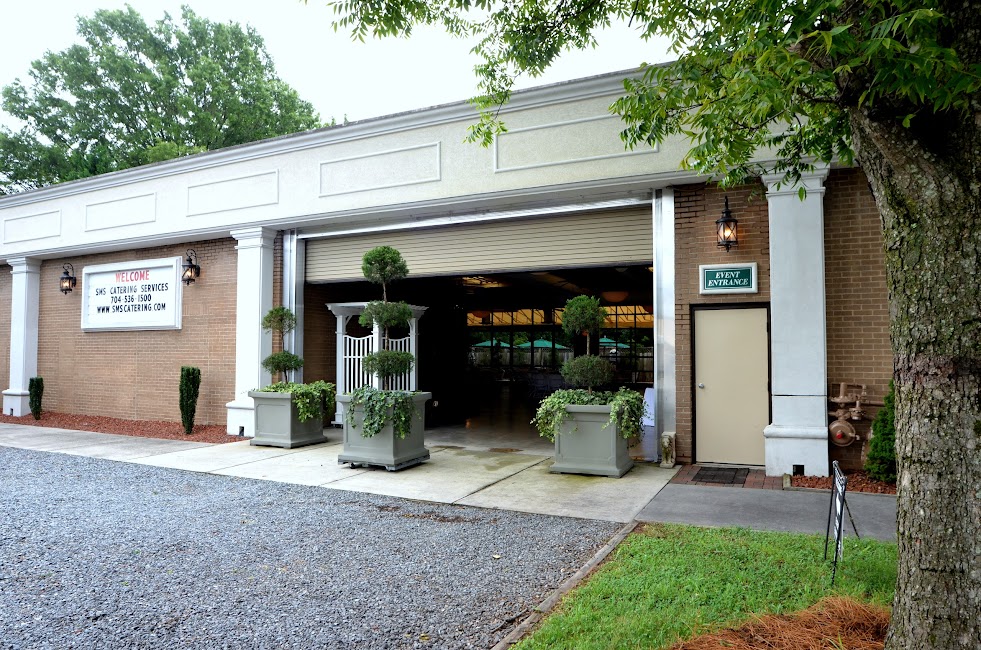 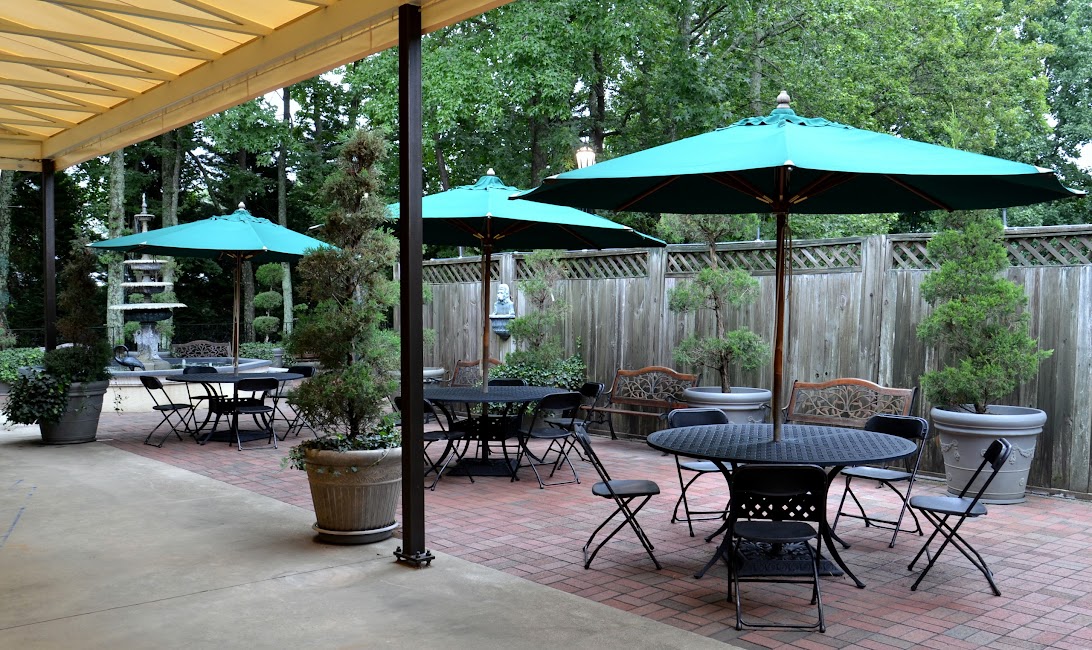 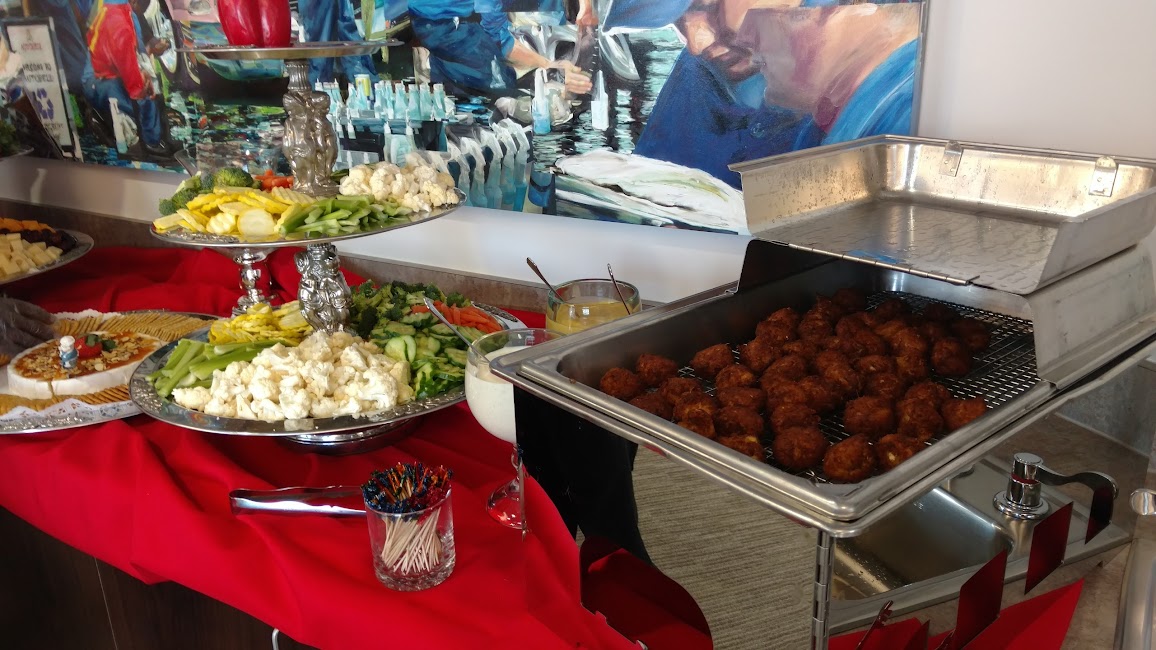 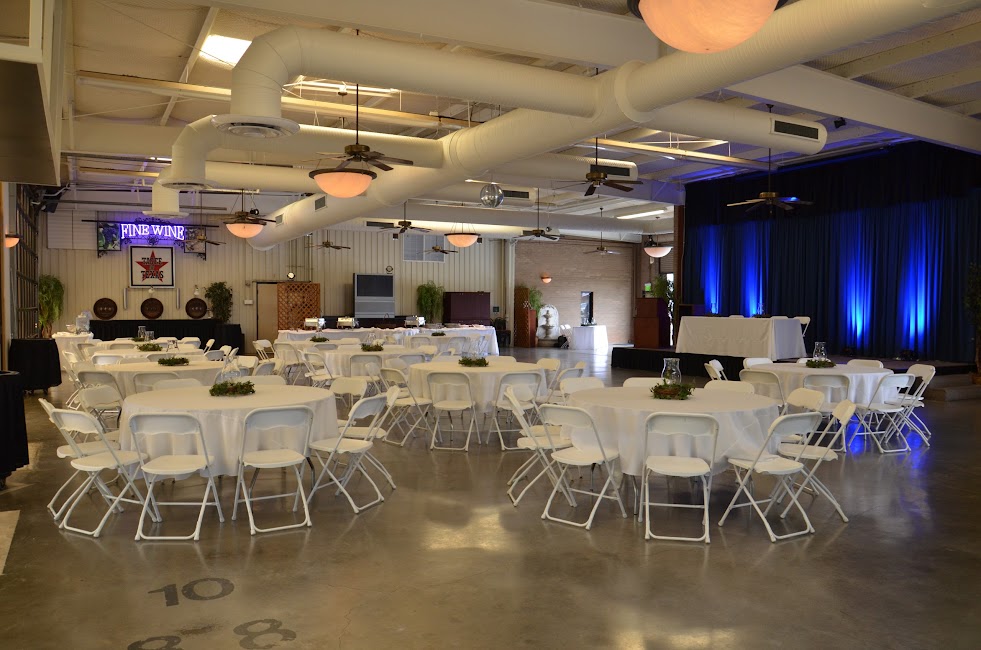 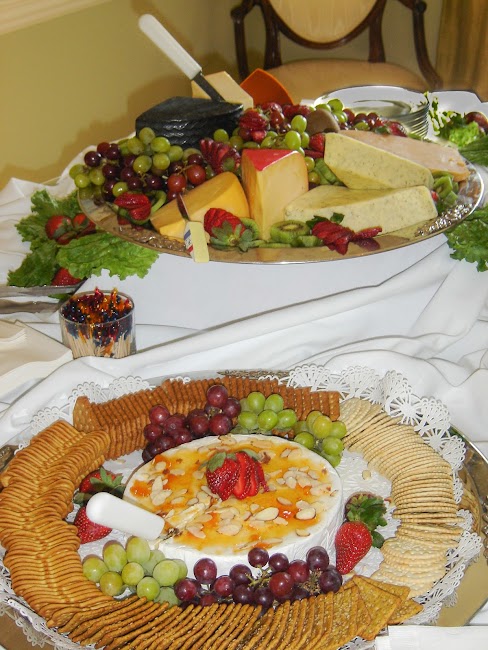 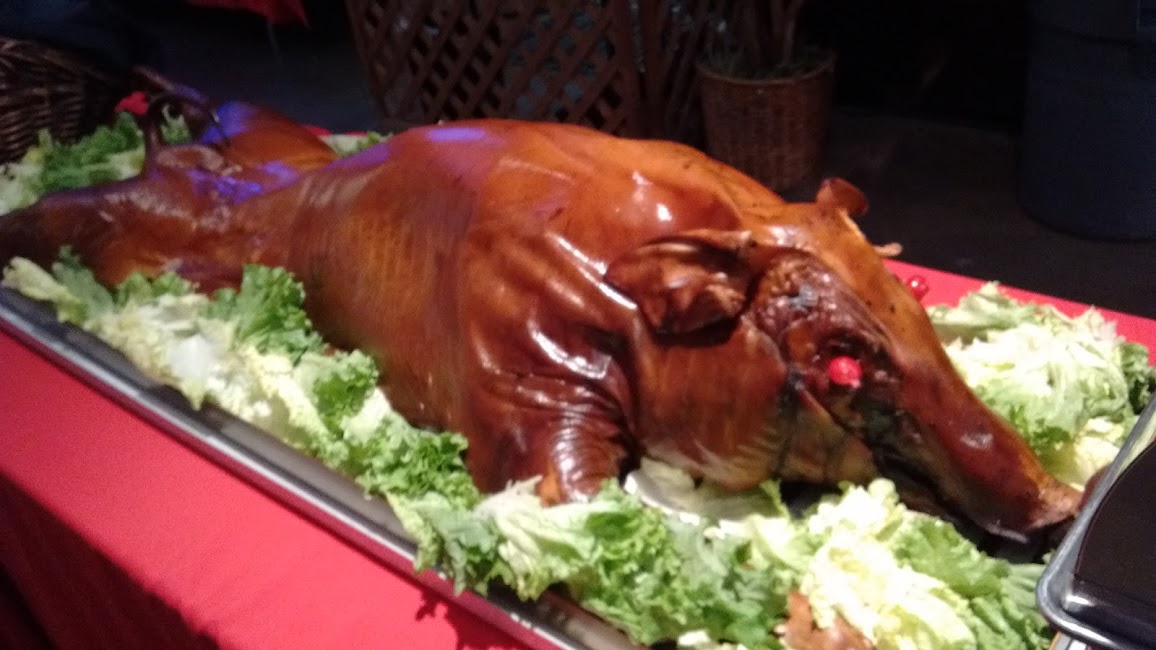 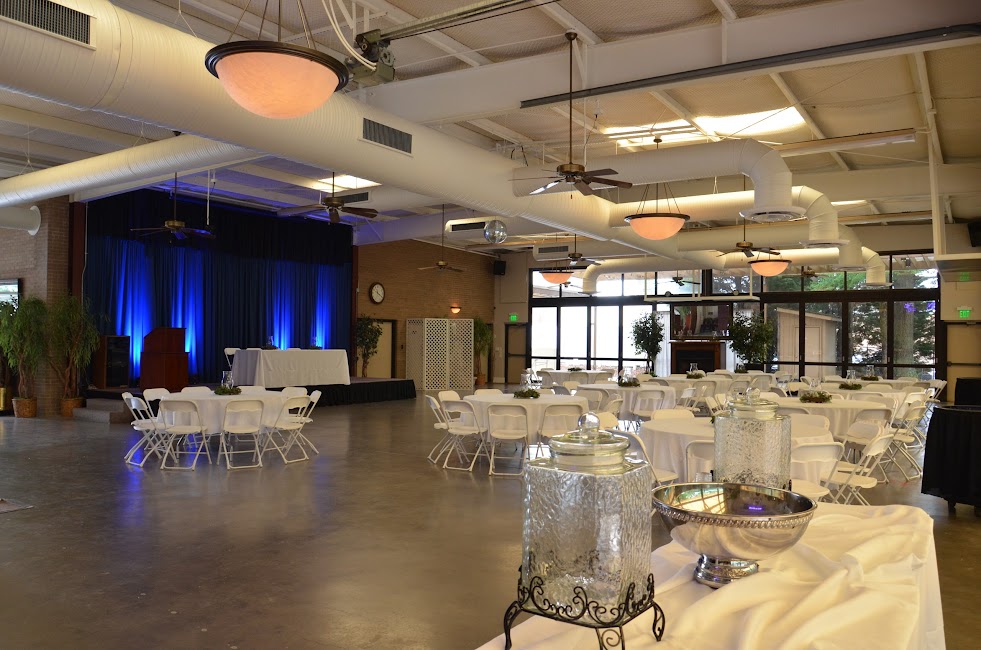 Very intimate and quaint!! The food was good and the people that work the event I attended were very friendly. Not the best location but there is a gate around the parking lot to provide a little security.

Food was good. It's a great space for smaller events. It has an outdoor area as well.

I give the food and customer service 5 stars. One area very disappointing is the restroom. It desperate needs updating and they also need to keep it clean.

The food was great. The BBQ and chicken were fantastic. The "banquet hall" doesn't blow you away from the outside, but the inside looks really nice and is VERY reasonably priced for what you're getting. We were told different things by different people a few times. We corresponded with Anna the most, and she was quite nice/helpful during the entire process. The staff the day of were very nice as well. My biggest issue is: We paid for 100 people to come to our wedding. Not nearly that many people came (maybe 70-80, including kids), yet there was barely any food left? We also had our rehearsal dinner here, simple hotdogs and hamburgers. They seemed hesitant to bring out more food until it was to the point where people were waiting. Several guest stated that some people, one person in particular, didn't seem very friendly. I think the food situation was also because of this individual. Other than that it was a very pleasant experience 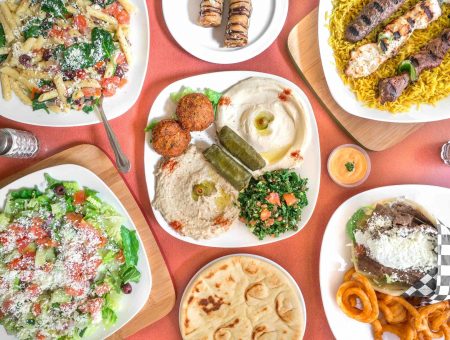 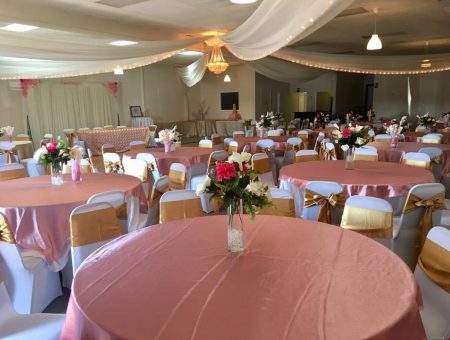 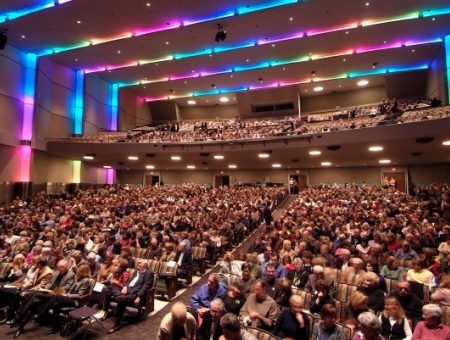 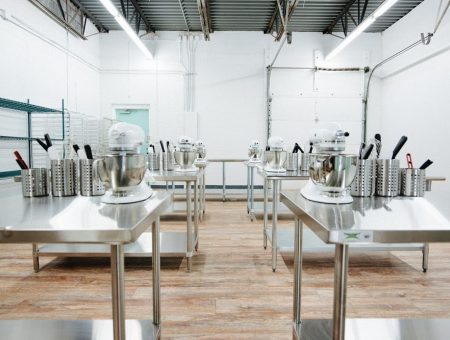