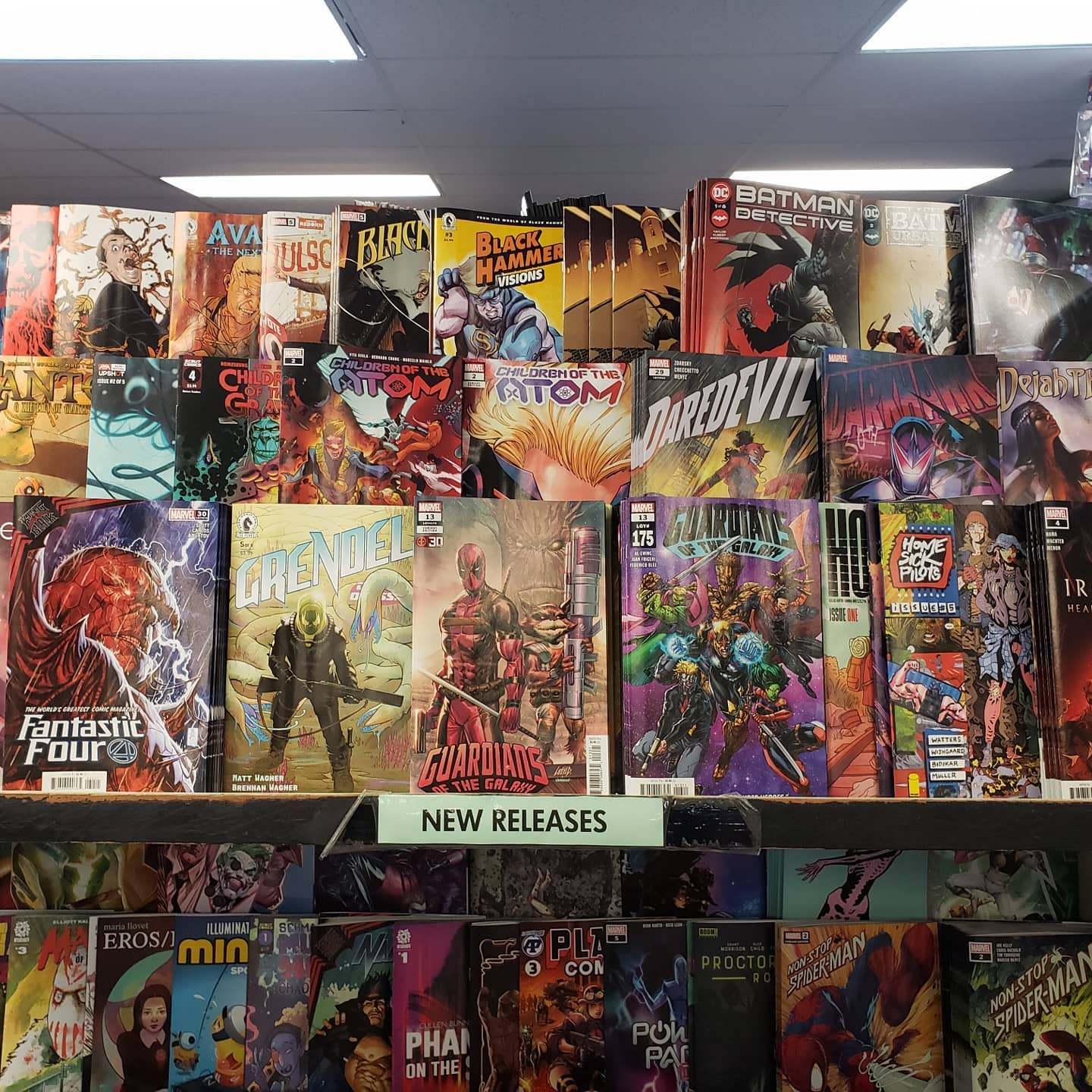 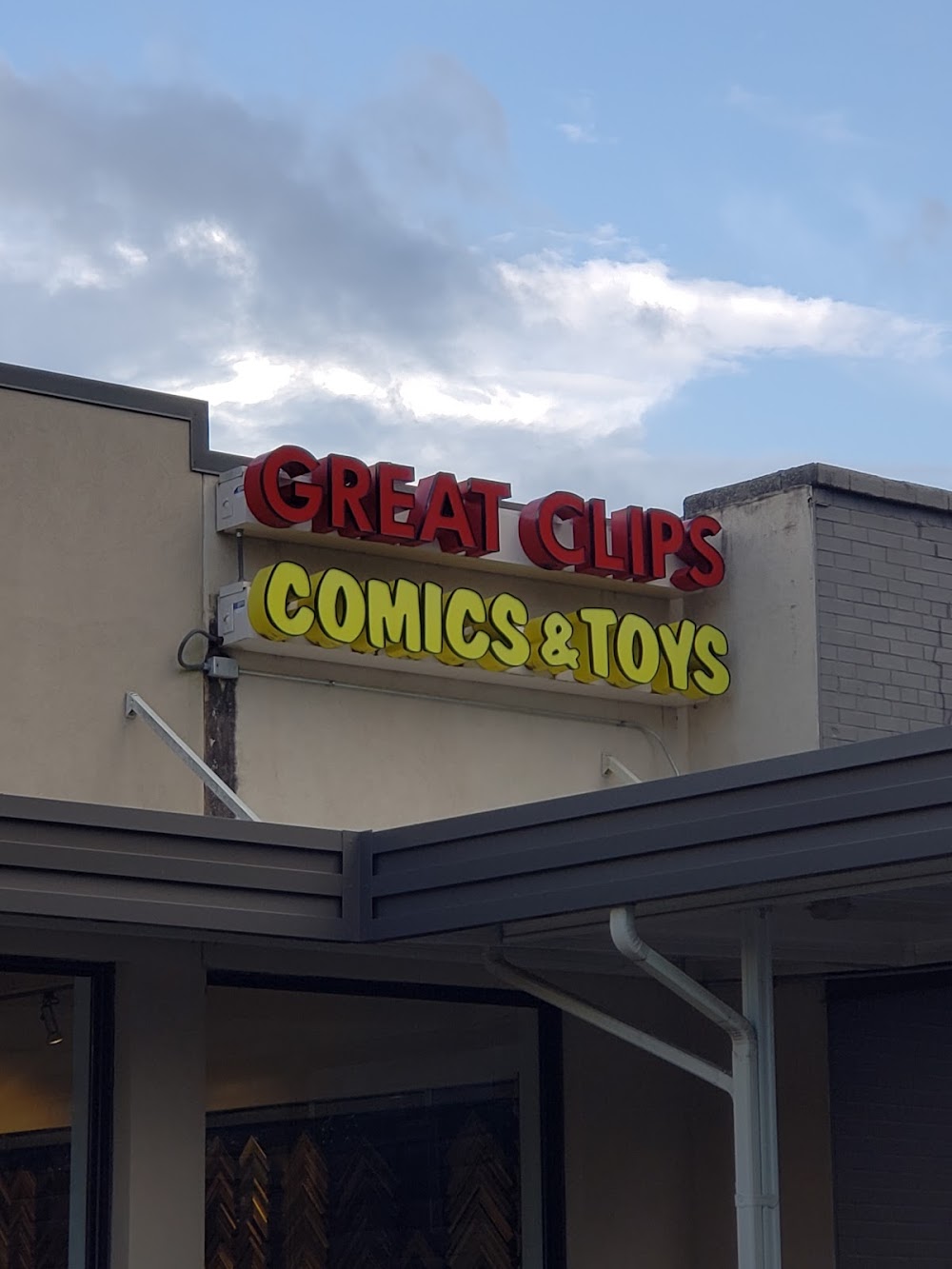 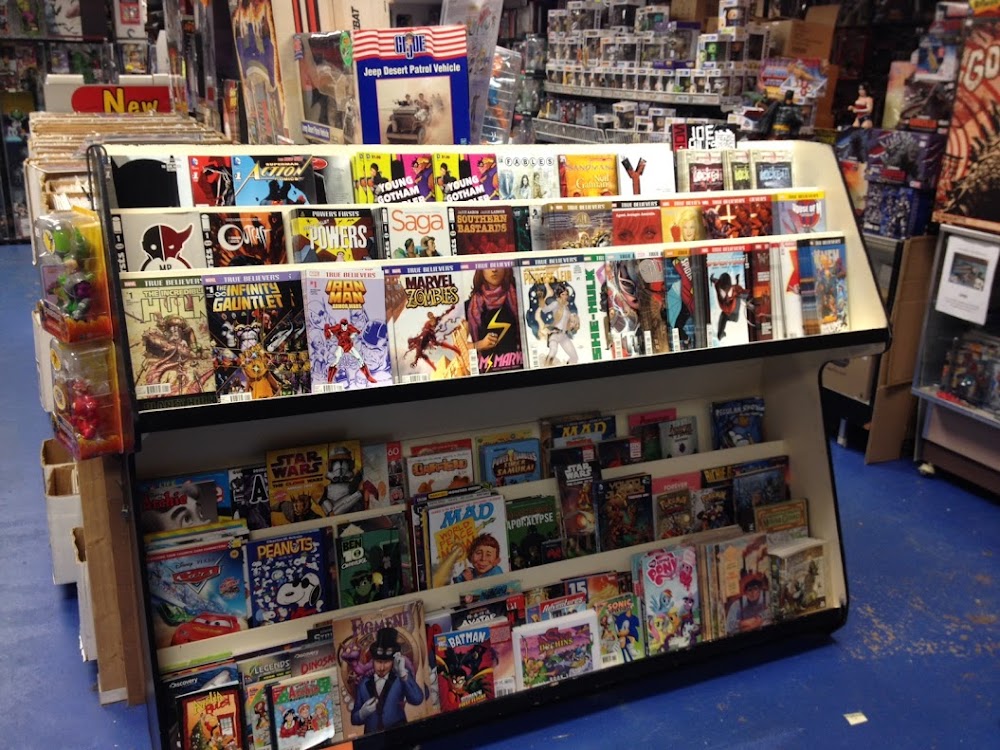 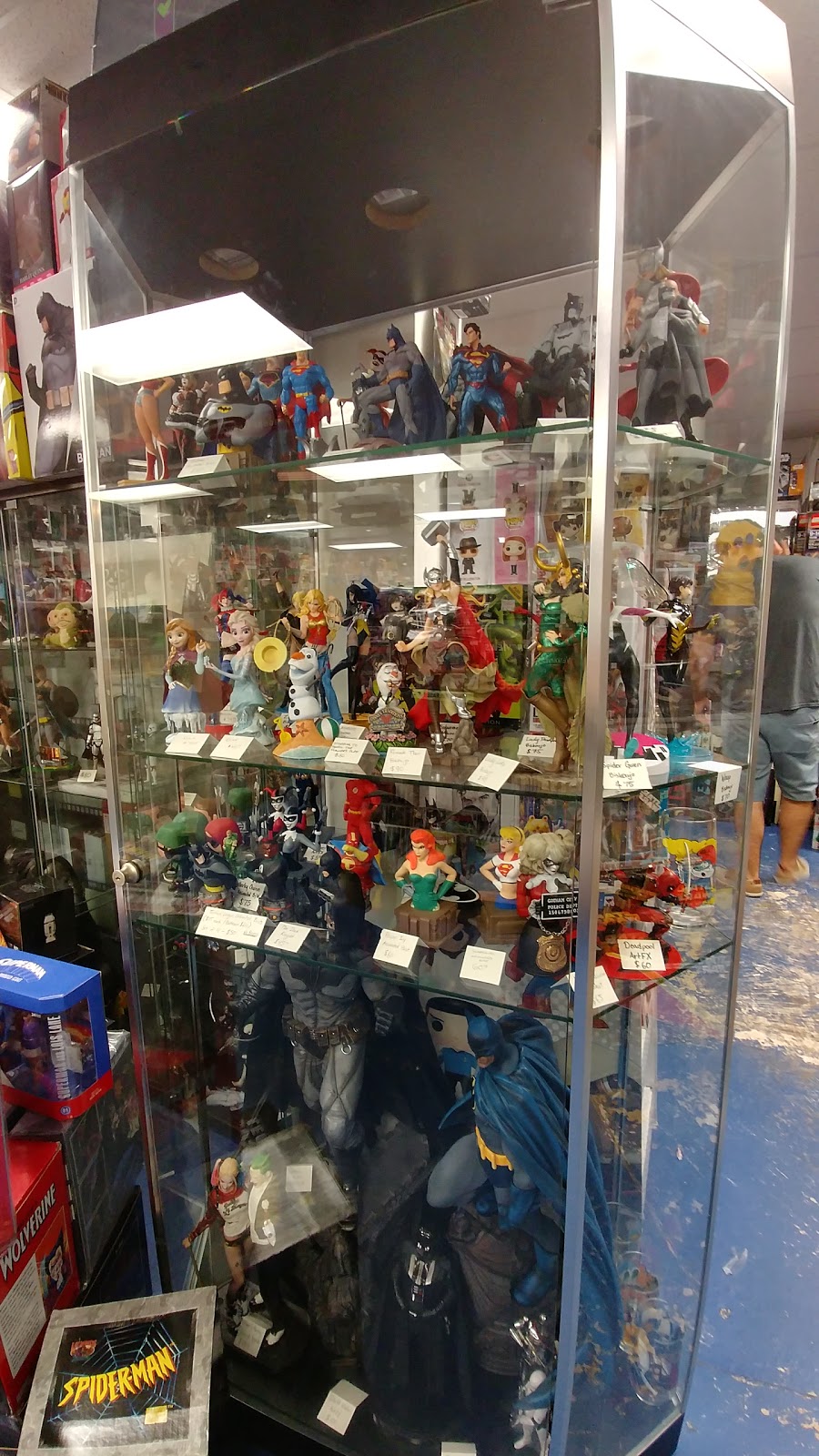 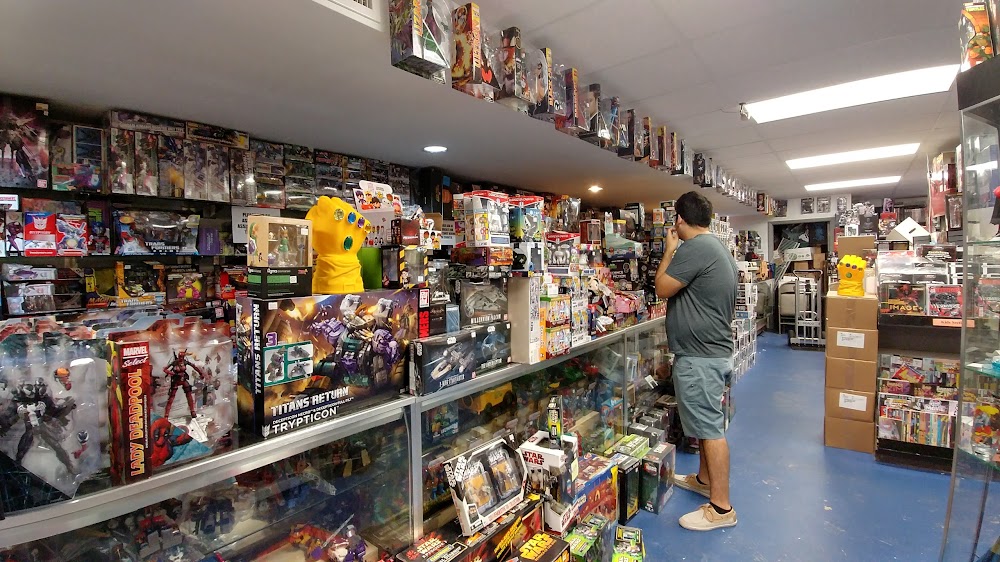 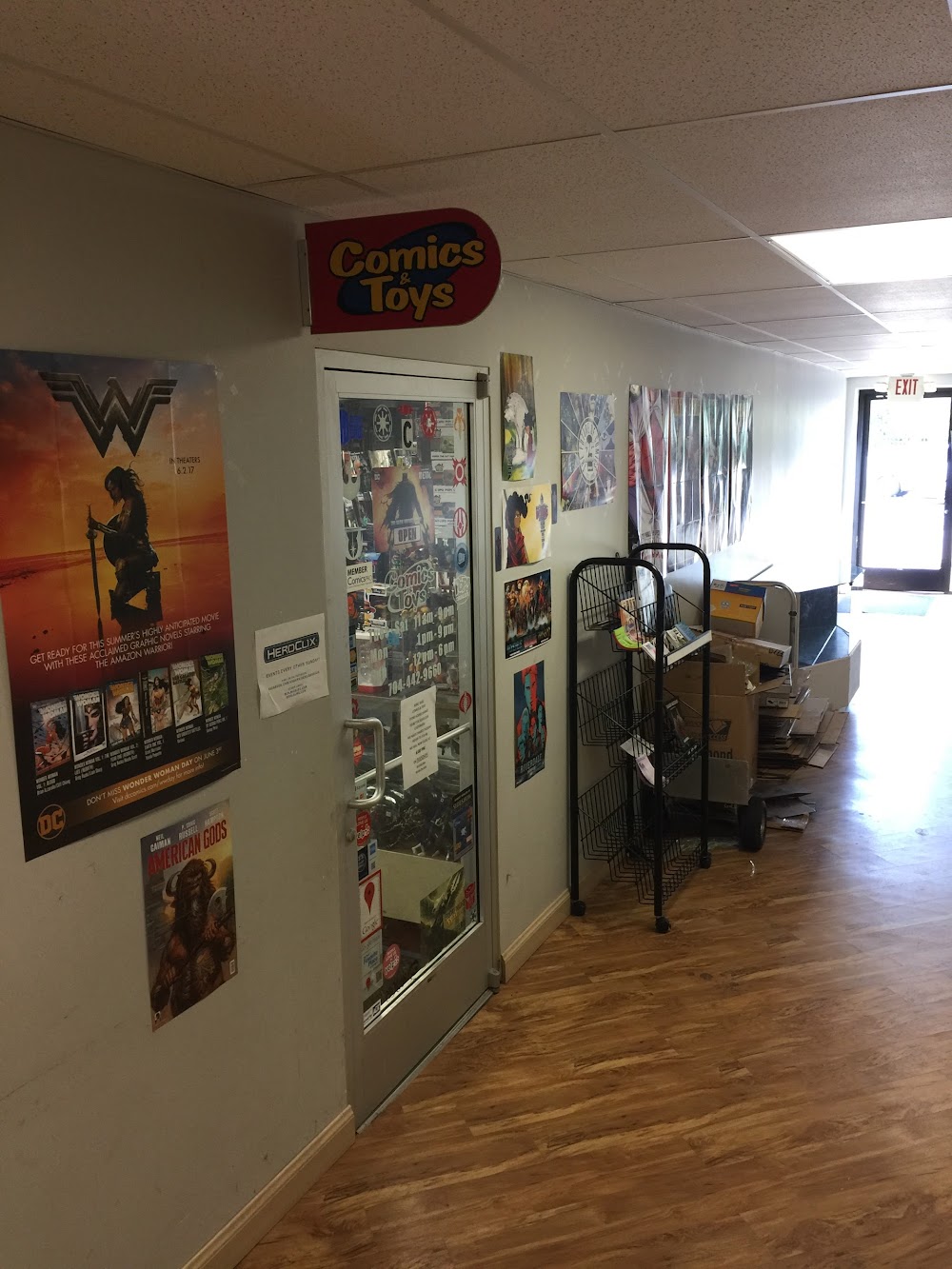 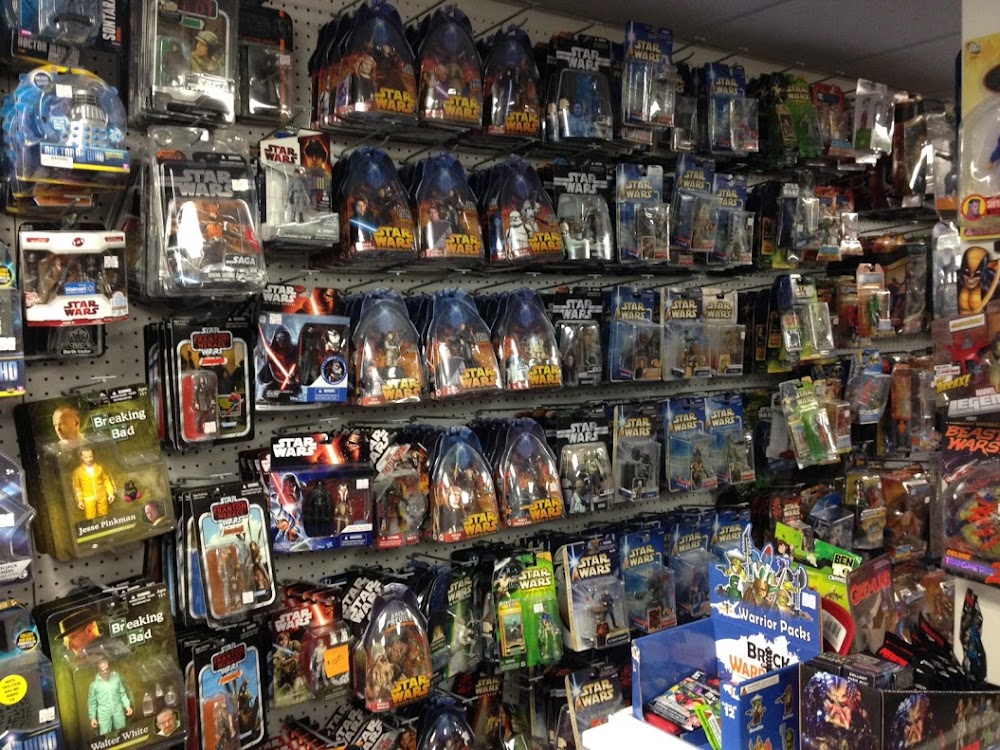 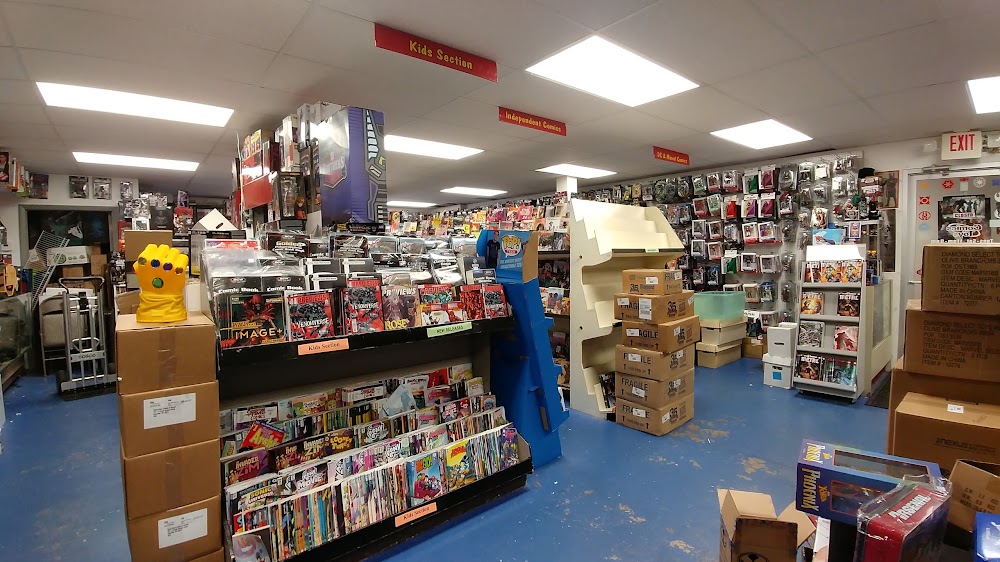 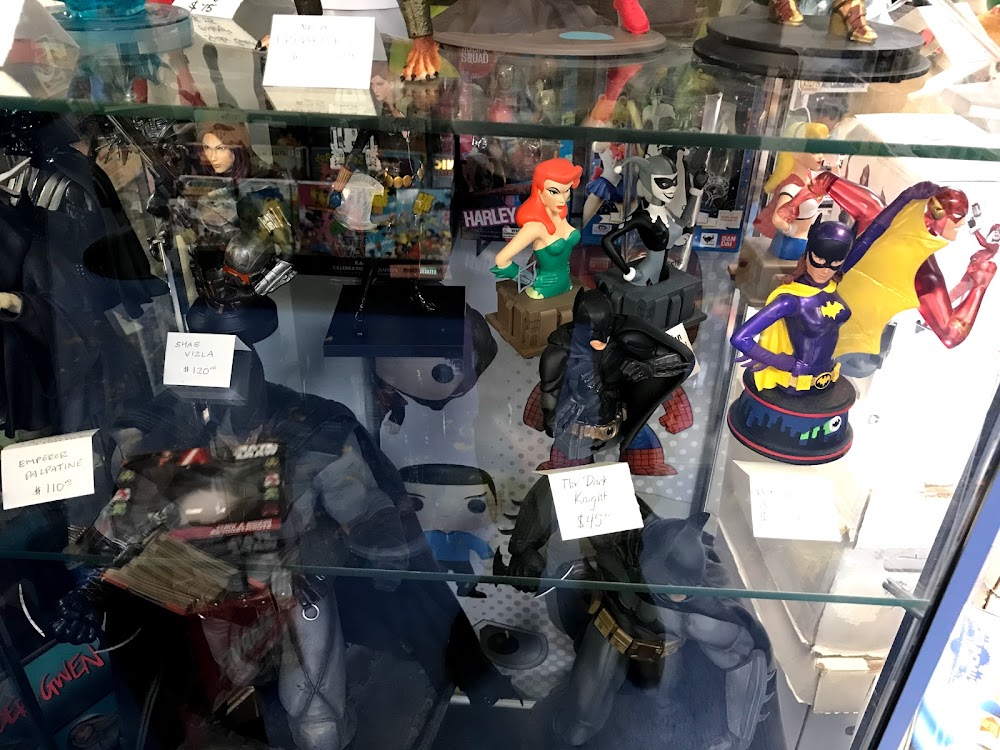 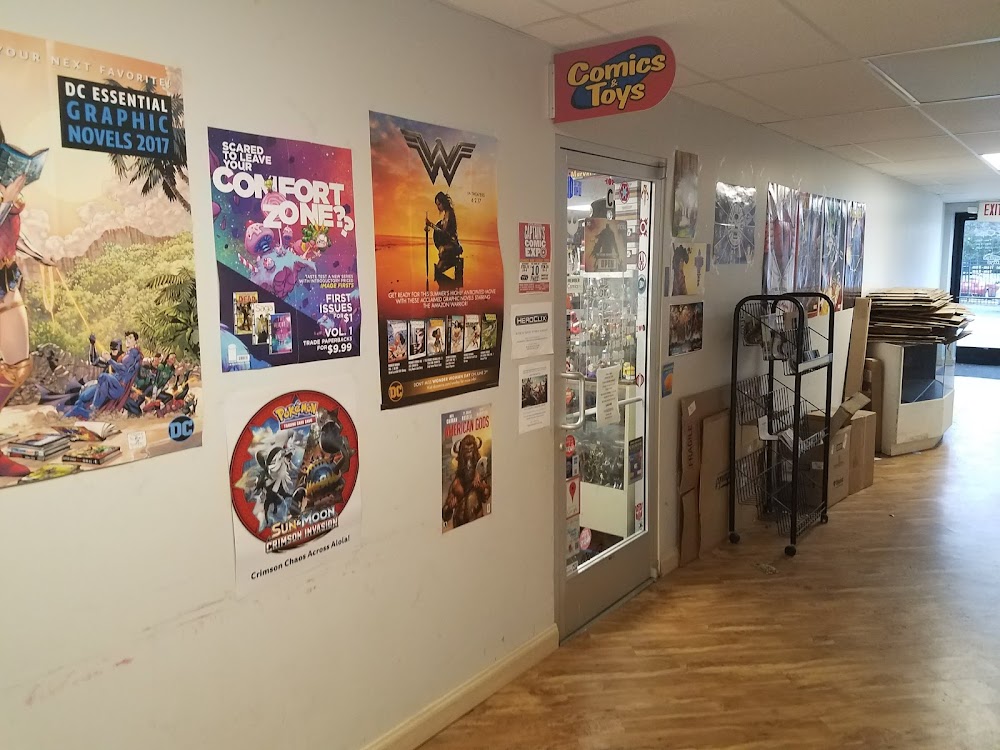 They hosted a power ranger signing. It was listed from 1-4pm. I drove 2 hours all for the owner to say that he booked the guest to fly home at 4pm. Which is understandable but what is unacceptable is knowing that information and still publicly advertising this event ends at 4pm. Barely even got an apology the owner just told me I could catch the next signing in South Carolina sometime. I even called to confirm the times before driving 2 hours. So unprofessional. You couldnt pay me to support this place. Signed- one very frustrated nerd

Its been years since I last visited Rebel Base but today I dropped in to see if they had some comics to rebuild my collection (some of these were older titles and I wasnt sure Id be able to find them locally). They had a fantastic selection and I found a bunch of the comics I wanted and at very reasonable prices. The staff was very polite and helpful and I will definitely be back to continue adding to my collection.

Nice niche comic book shop. Loads of collectable toys. Obviously by the name a star wars haven. Guys who work there were nice and helpful even though they didn't carry what we were looking for.

I enjoyed myself there. I met the Red RANGERS THERE. IT WAS GREAT.

Has the best selection of Pop Figures and other unique collecables! They are alittle overpriced with their figures but the pop figure prices are spot on. They also have current selections of comic books which is cool! Definitely check this spot out, but know that it isn't visible, its downstairs of the shopping center next to Great Clips. 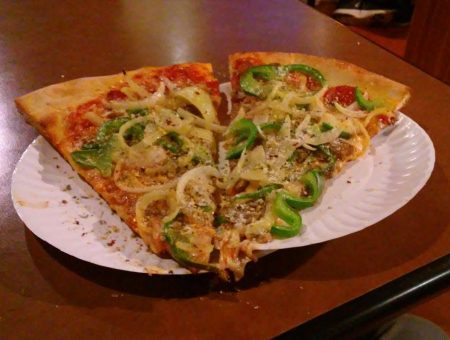 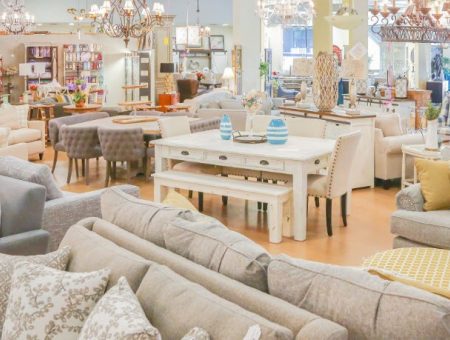 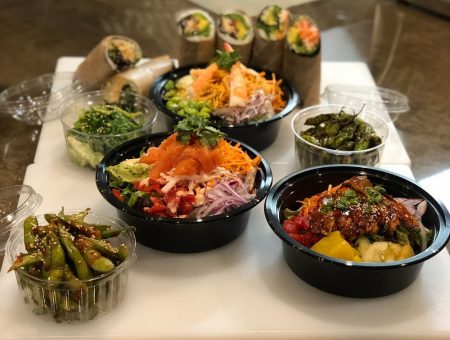 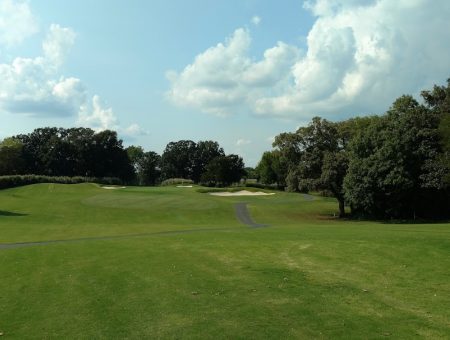