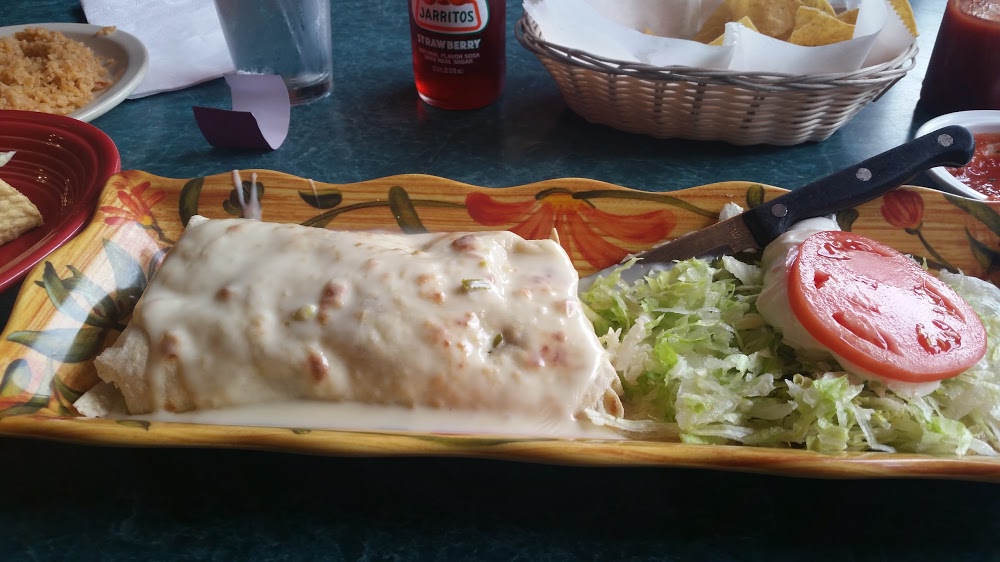 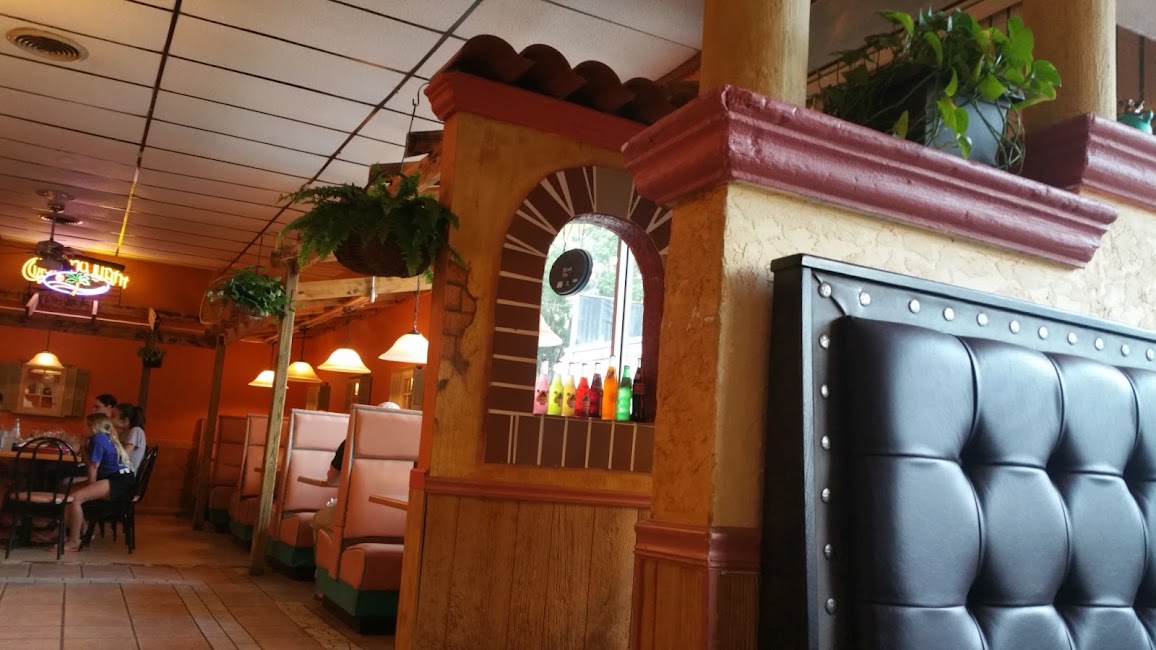 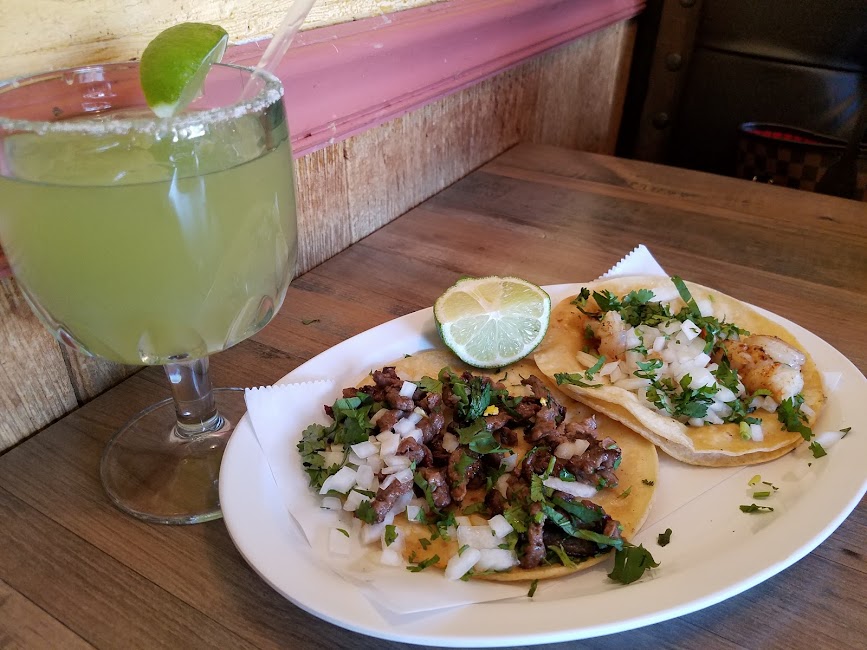 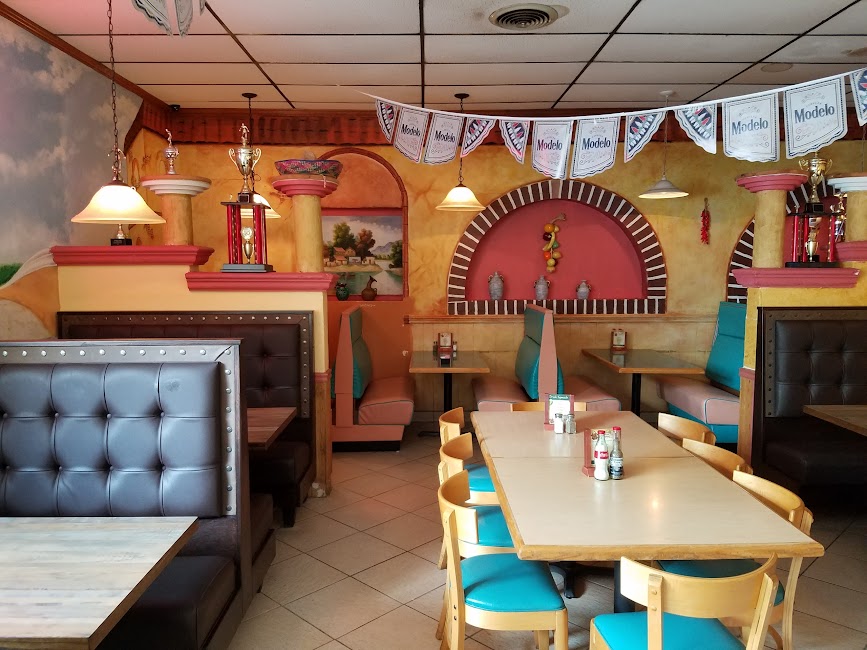 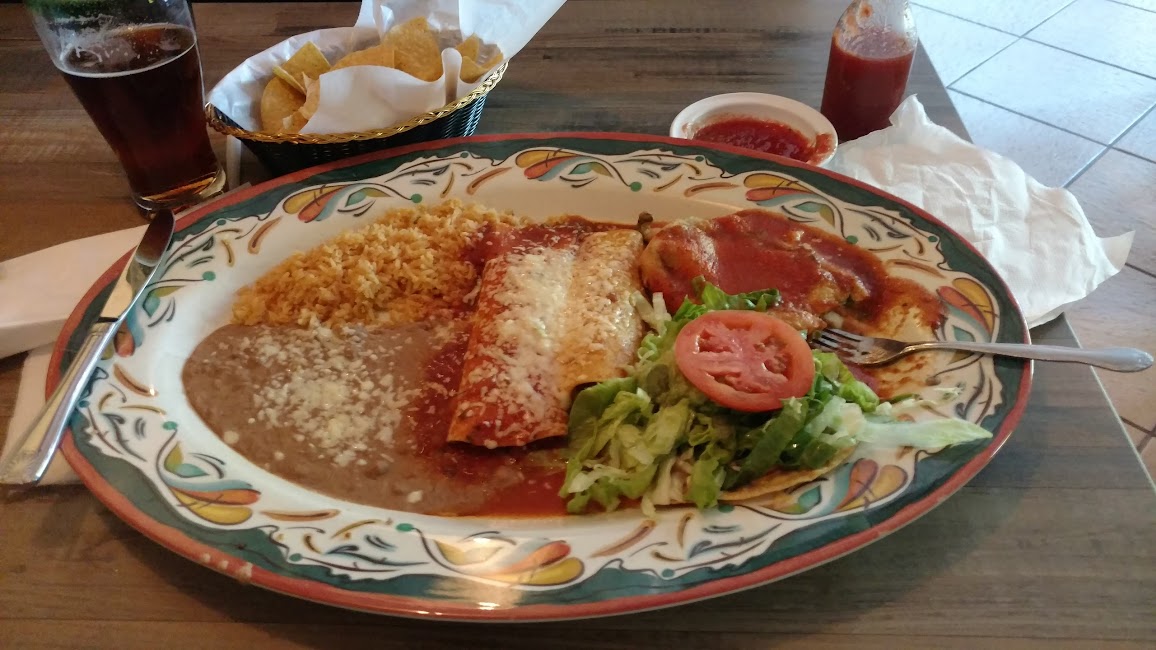 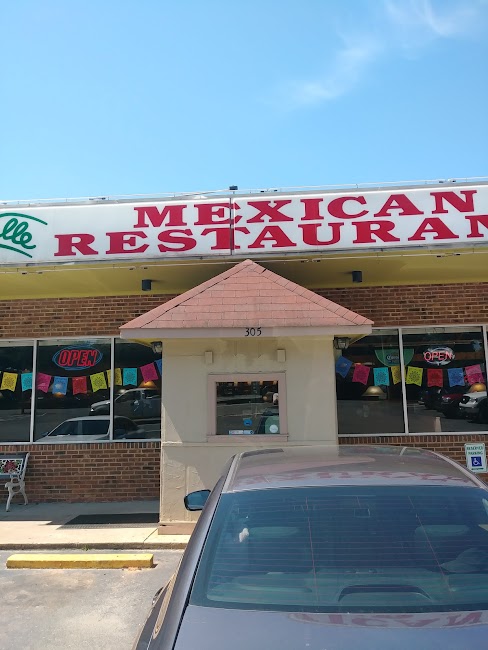 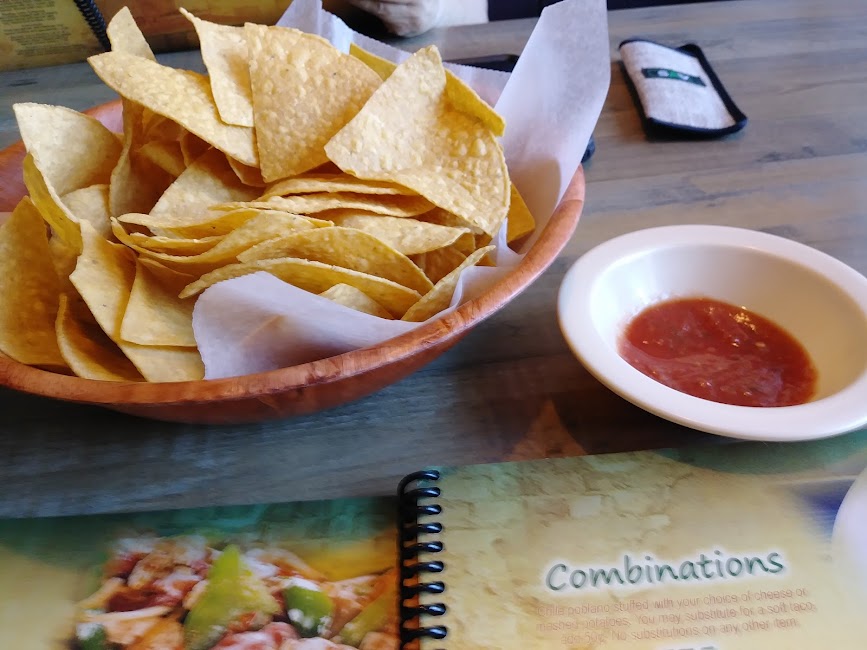 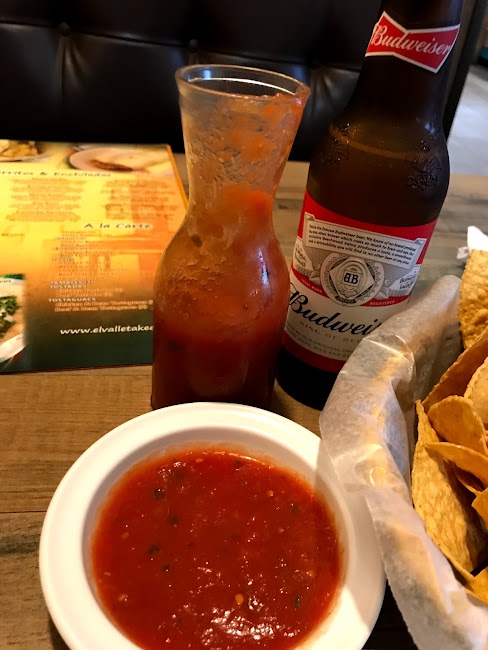 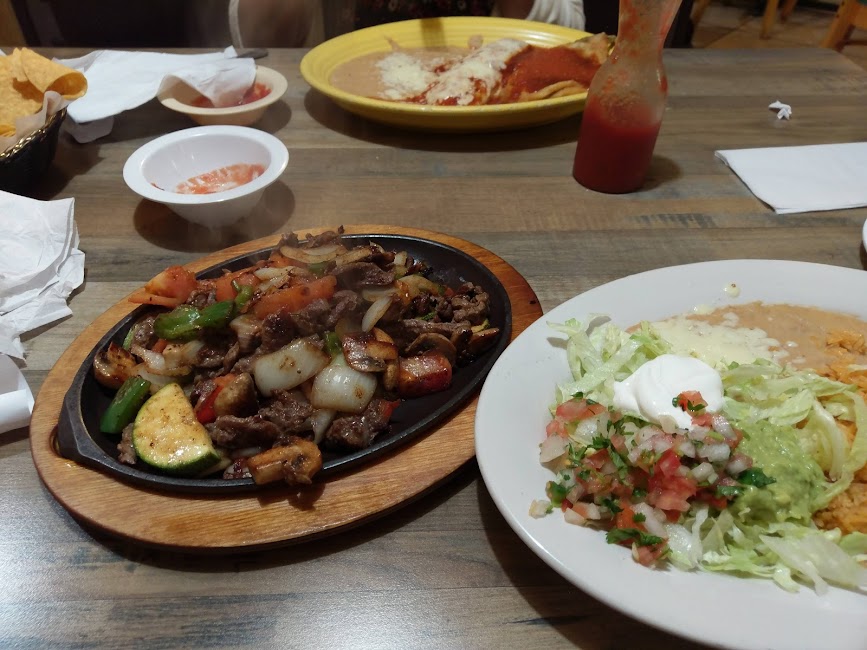 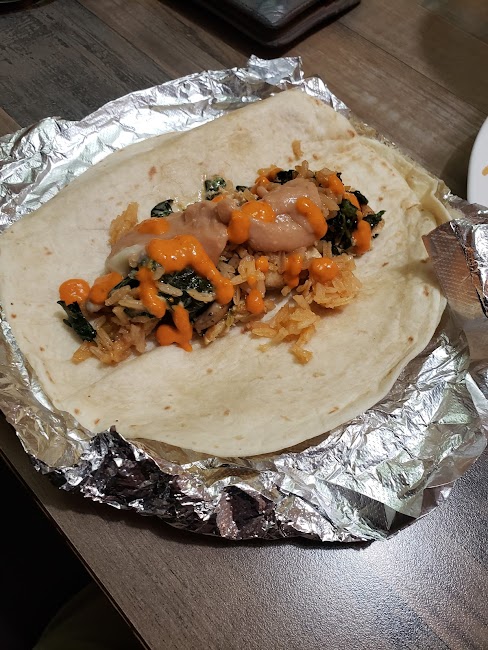 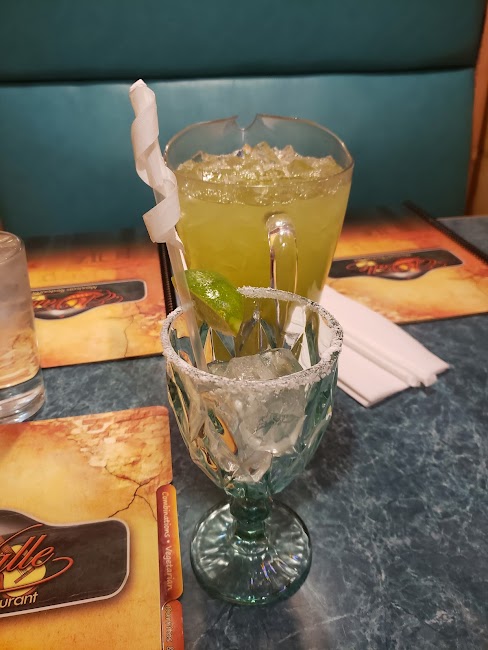 Sent my daughter to pick up order, it was completely wrong and I was overcharged for the wrong order. Was told food would need to be returned and they would make the swap to our correct order. I asked if they could deliver it because I was working, and I didnt want to send her back with the order because there was shrimp Soup which shes highly allergic to shellfish and it was leaking all in the bag. They said it would be delivered to me right away and they would be bringing me the difference of what they overcharged me in cash (Im less than 10mins away)... 20mins later, get a call from the manager with an apology and saying they would be making the swap. I asked if they where on their way she said no because they decided to void the initial transaction on my card and they needed to process payment again for the right order before they could deliver it. After paying. I didnt get my food until 45mins after, which by then was freezing cold after sitting for so long (they did not remake). It was inedible . All in all waited over an hour after the intial wrong pick-up. Also, think its pretty disgusting that they pick up the incorrect order, especially during Covid. Will not be ordering from here again!

I have so much to say, but I'll say the least. Sitting at the bar having a drink and had to argue with my server for chips. When I finally got some... Why did I get the sauce in a to-go dish when everyone around me had a regular dish???? The little things speak volumes. I've had issues here before, but will always give a place a second chance. Dear black people, pick another place!

The food is really fresh and full of flavor. If you want authentic Mexican food this is the place for you. The place is very clean and the staff is friendly

Great food. I had the CMT. It was flavorful and a generous portion and came to the table sizzling hot.

Great menu offerings and wonderful staff on a busy Saturday night! The food was delicious! 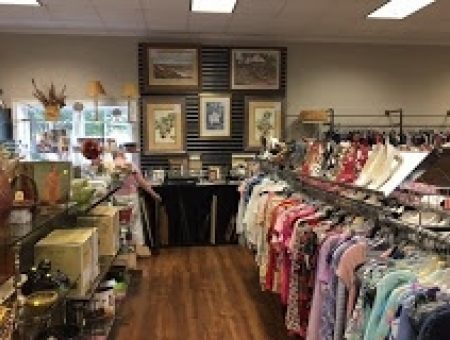 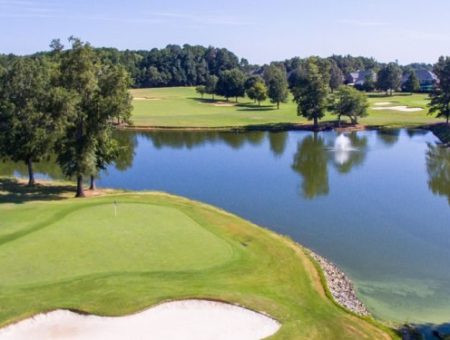 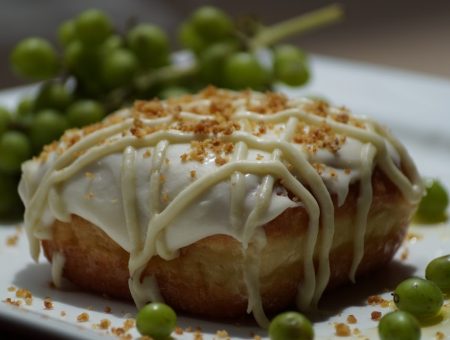 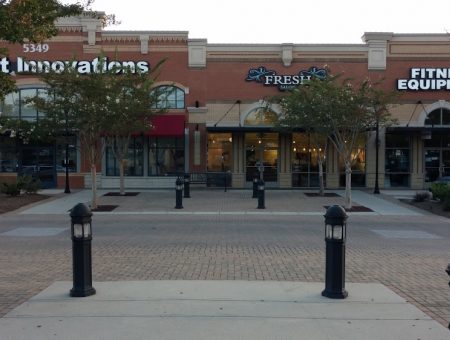