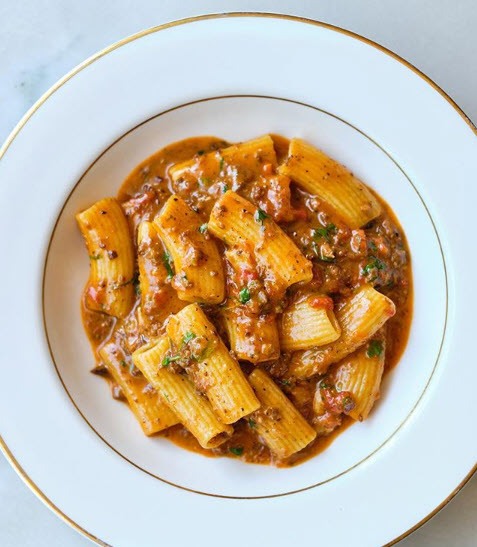 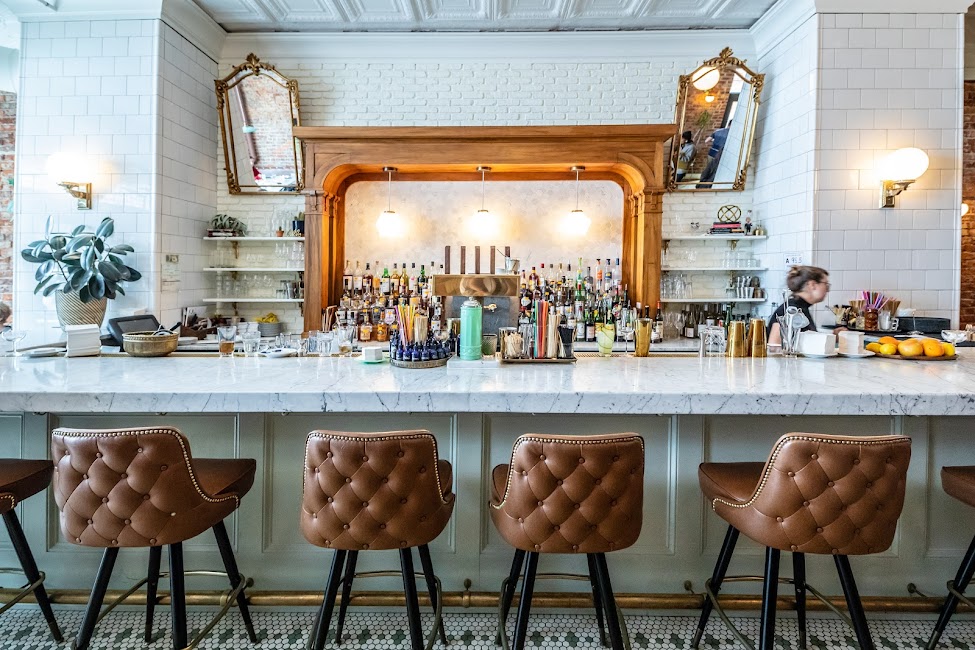 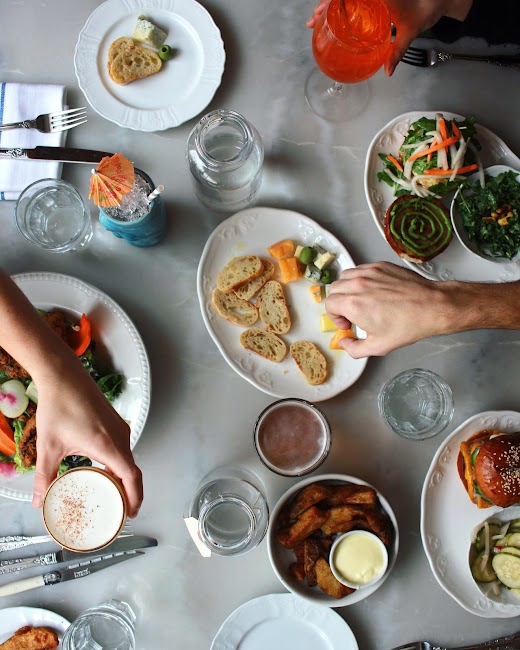 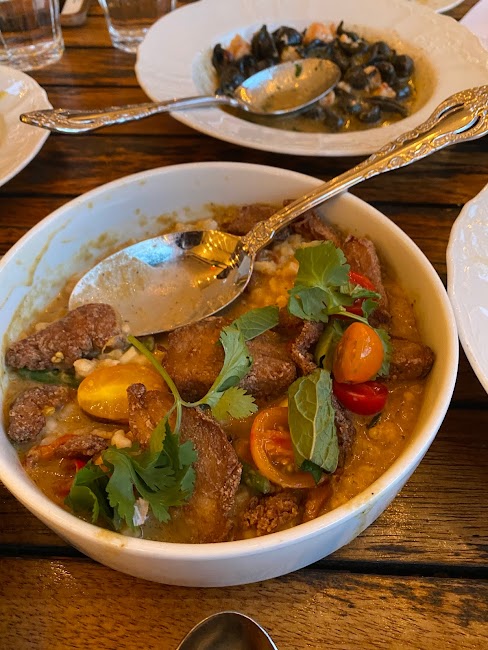 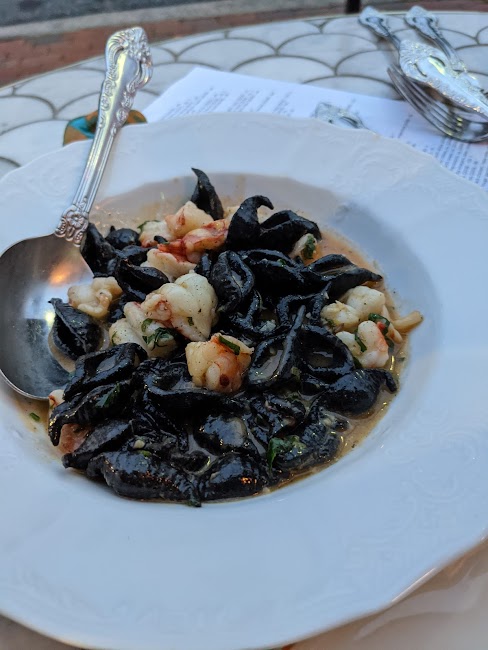 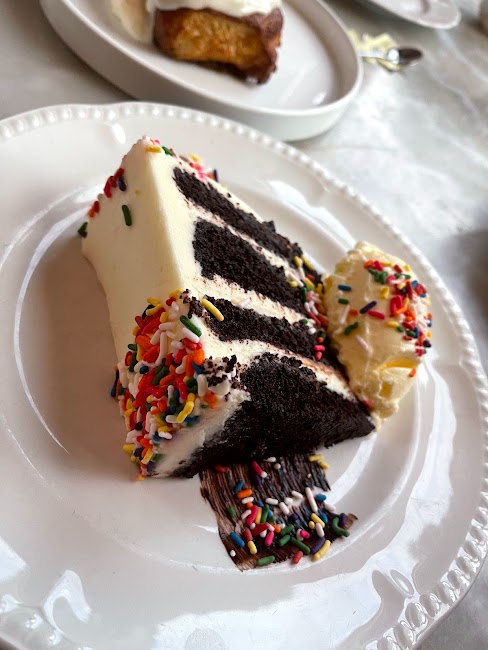 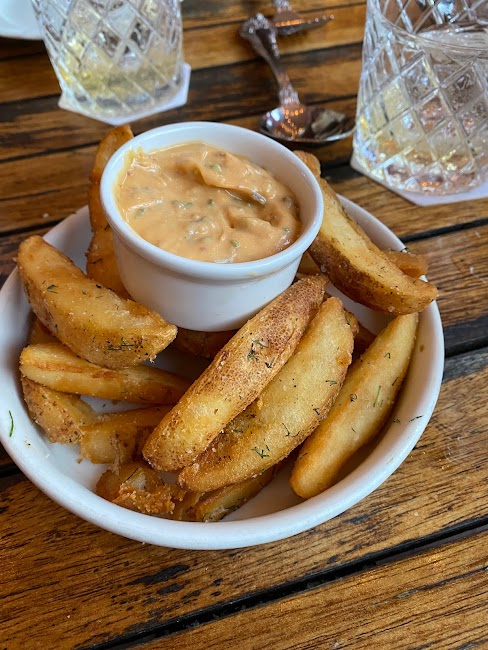 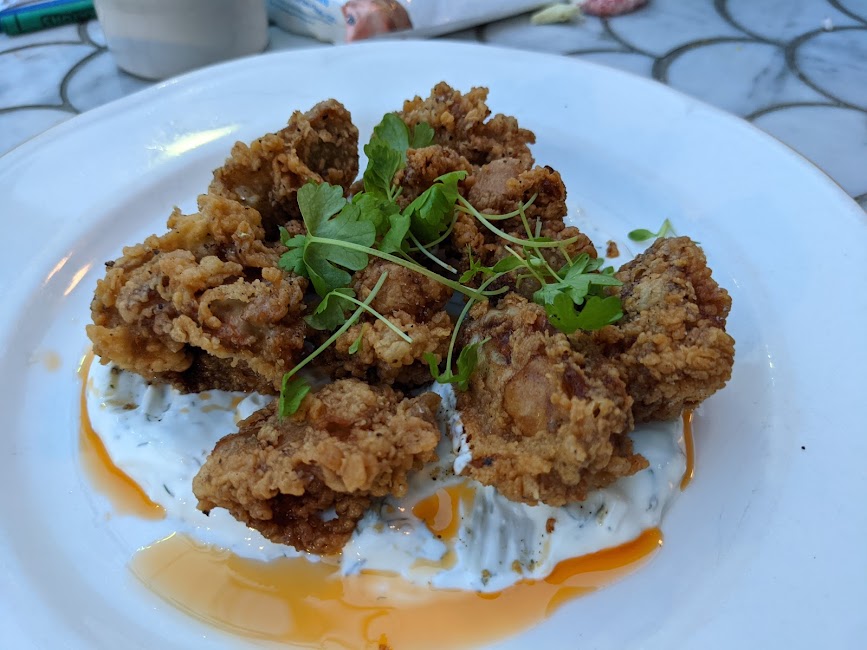 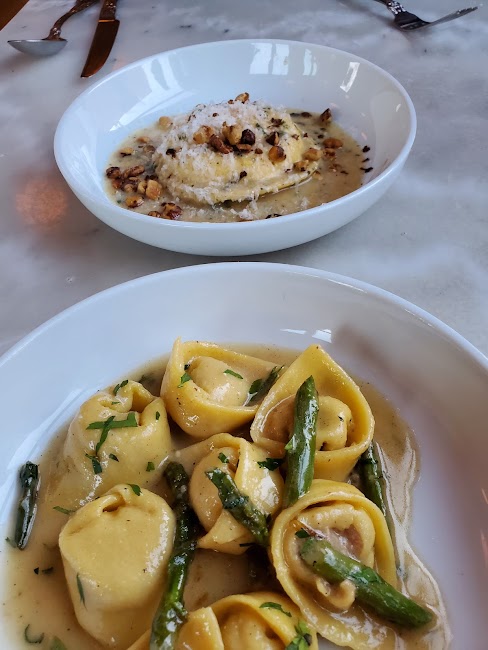 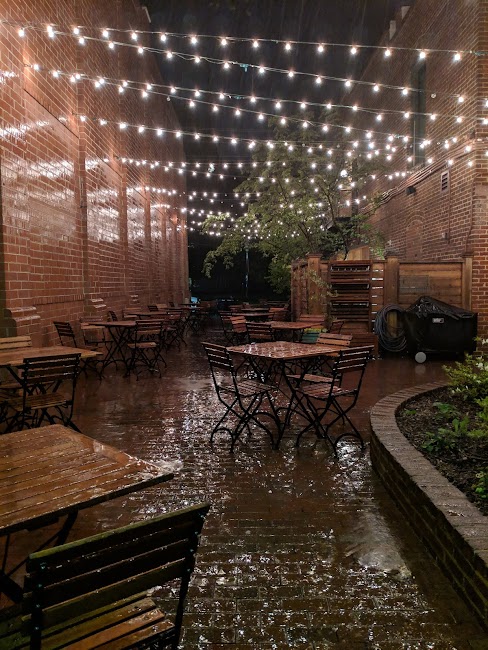 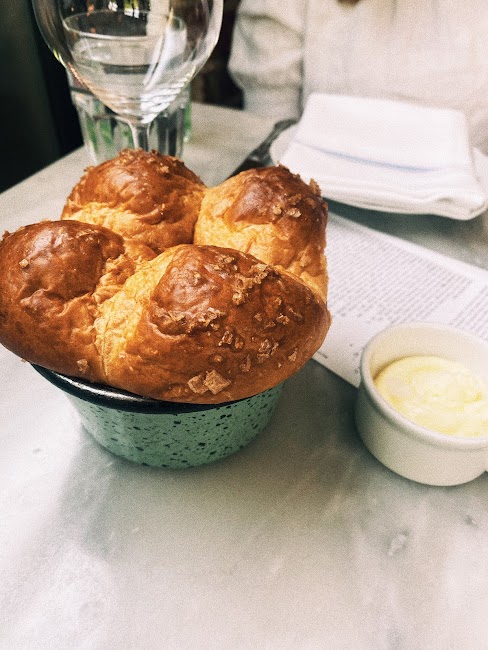 This award-winning and James Beard-nominated namesake restaurant of power culinary couple, Joe and Katy Kindred, is located in Davidson across the street from Davidson College. More than a college town restaurant, Kindred is a flagship dining experience – from their milk bread to their squid ink pasta. With a seasonal menu, and serving lunch and dinner, you can expect something different each time you visit.

This was an extremely disappointing dining experience. My husband and I have been coming here for years and most recently decided to go for my birthday. The food which has been excellent in the past is now hardly edible. The blue cheese salad tasted like a bowl of lettuce. Once we were able to get a side of the salad dressing to put on the salad it was pretty tasty. The beef tartare was overwhelming salty and was sent back. The okra tasted burnt and was also very salty and sent back. The lobster gnocchi was okay but definitely not worth the price. One of the coolest things about Kindred was they would give you cake on your birthday, making it a great place to celebrate, but we were told they no longer do slices of birthday cake for birthdays due to an increase in food prices. We left with a bill over $100, still hungry, and extremely disappointed. Dont think we will be back.

You really cannot go wrong with kindred! They take care of you like you are royalty. Its definitely a foodie destination and you cannot visit without trying their milk bread! It is perfection!

Wow Wow.. Thats all I can say. Everything about Kindred is absolutely splendid. The dining was an experience. And an outstanding one. The food is amazing. The drinks are amazing. The service was amazing. Wow Please go here. They were very busy when we went but its so worth it. And when you do, order the oysters, pickles, and fries. Truly 3 of my favorite small plates. 100000/10 would recommend this to everyone and anyone. I was not expecting such a superb experience.

We have been coming here for quite sometime and it is NOT BORING. This place is for the adventurous, not the faint of heart. Food is wonderfully eclectic and not your average place to eat. Start with the service, our server was Oliver again (ask for him) he is a terrific young man and excellent server, he knows the menu and will guide you if necessary. full disclosure he has recommended things I did not care for, but if you eat here you will be disappointed at some point. At one point we had more than 3 different people helping us and we even had a visit from Tami the new GM who is taking over for Margaret (who we love) and she was wonderful. Food-started with canary melon with bacon absolutely exploded with flavors, think honeydew. I had lobster gnocchi which was out of this world, perfectly executed. We were disappointed in the flounder dish, not exactly sure it was supposed to be cold, tasty but odd. Desert was a slice of Milk Bread pudding very dense and delicious, pro tip don't eat the whole thing it will expand in your stomach making you otherwise uncomfortable later ( i ate the whole thing). We also had the milk bread cinnamon roll which was outstanding see the pro tip above. Why not 5 stars- If i could have taken a 1/2 star off i would have, brought the lobster dish earlier then the flounder which took addition 5 minutes to the table which took some of the temp out. The flounder dish which was late to the table wasn't described properly by the menu or the person who brought it to us. Ultimately doesn't' change a thing, I know we will be back. I could go on and on about this gem of a restaurant, but would like to add that they are fully staffed post COVID which says a lot considering staffing is an issue almost everywhere today. Not a table to be had so get reservations early, go with a good attitude and ENJOY!!!

Great food and ambience! Love the outdoor patio and service is great as well. We really enjoyed the fried oysters, milk bread pudding and the duck in curry sauce! Definitely worth trying. 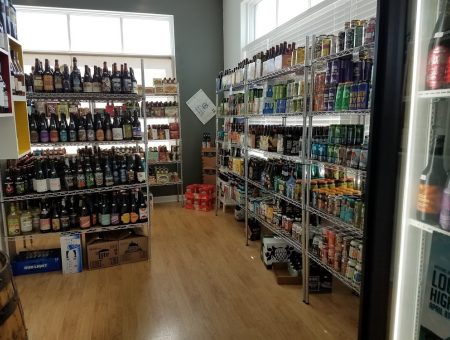 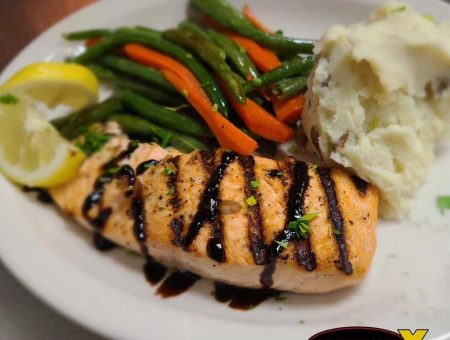 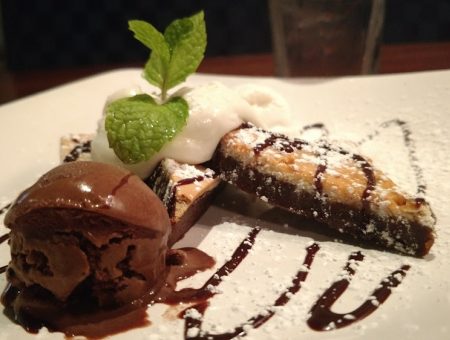 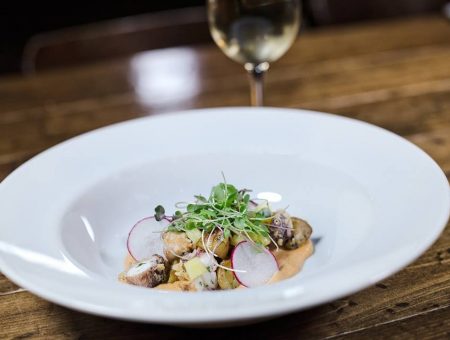