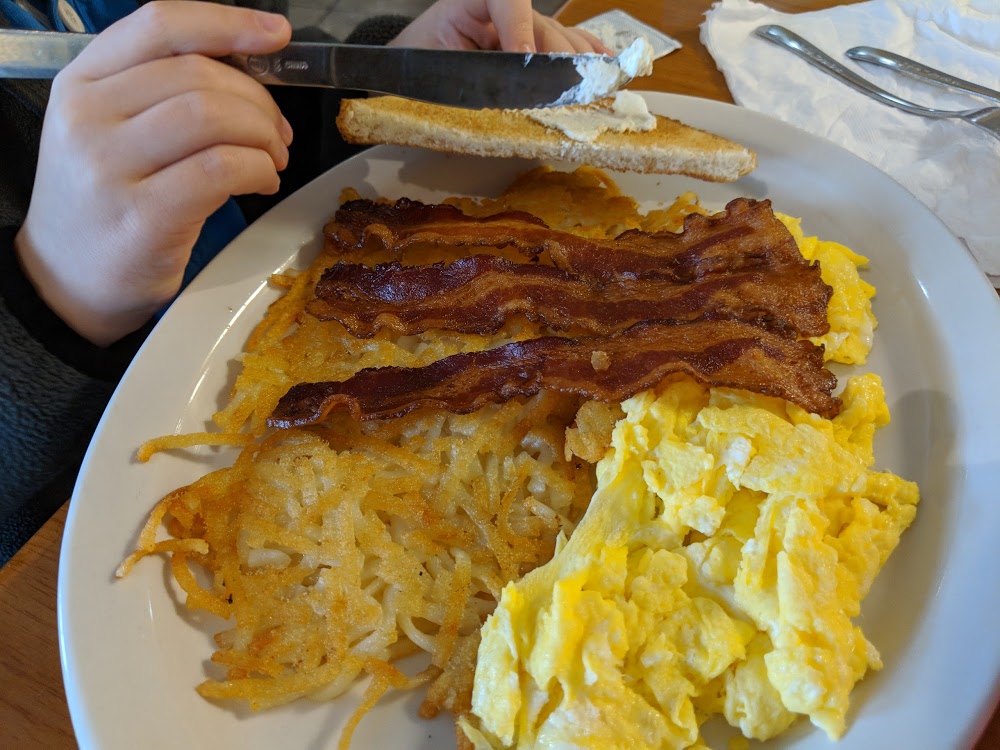 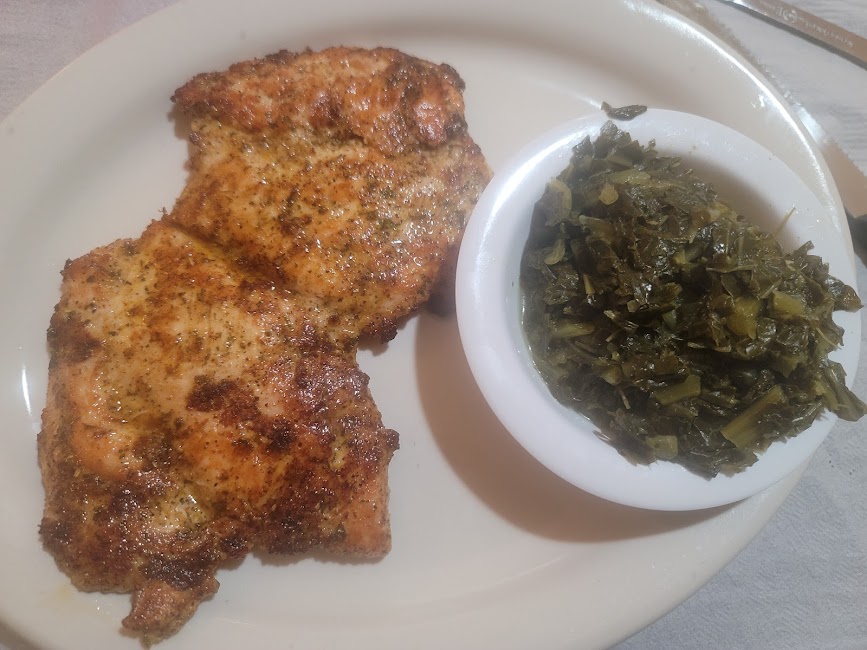 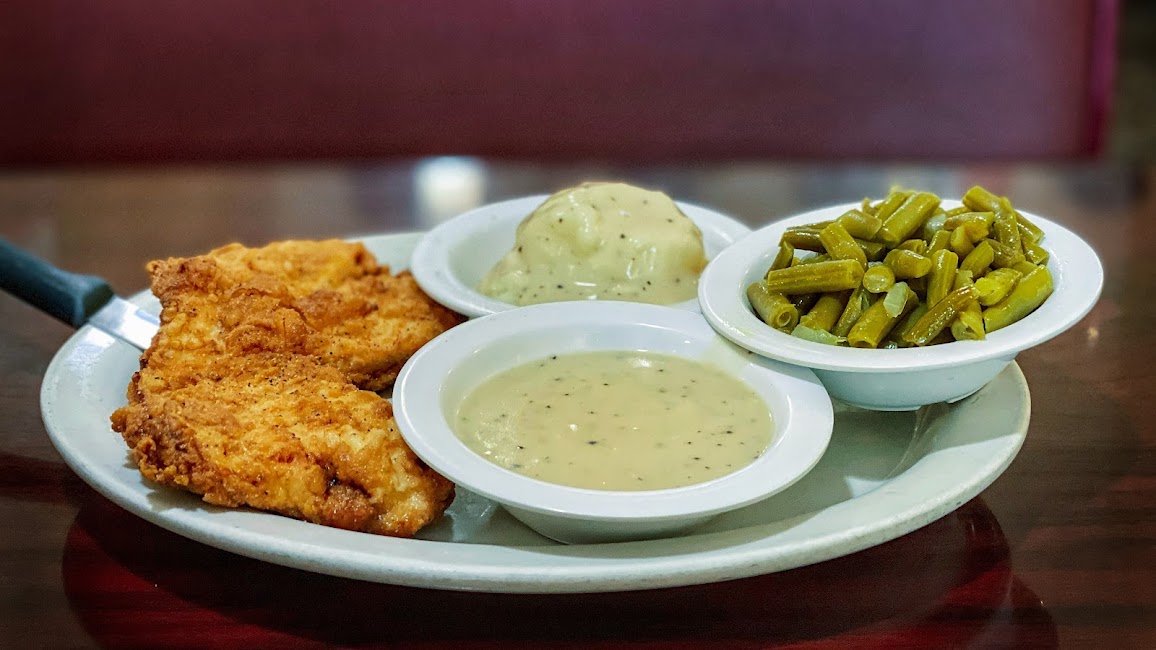 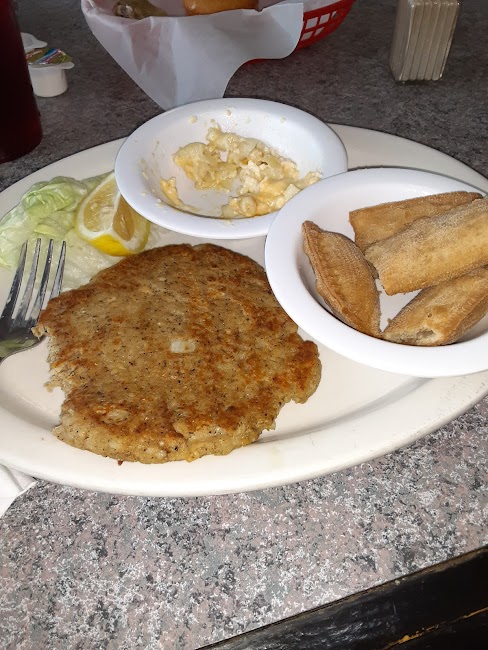 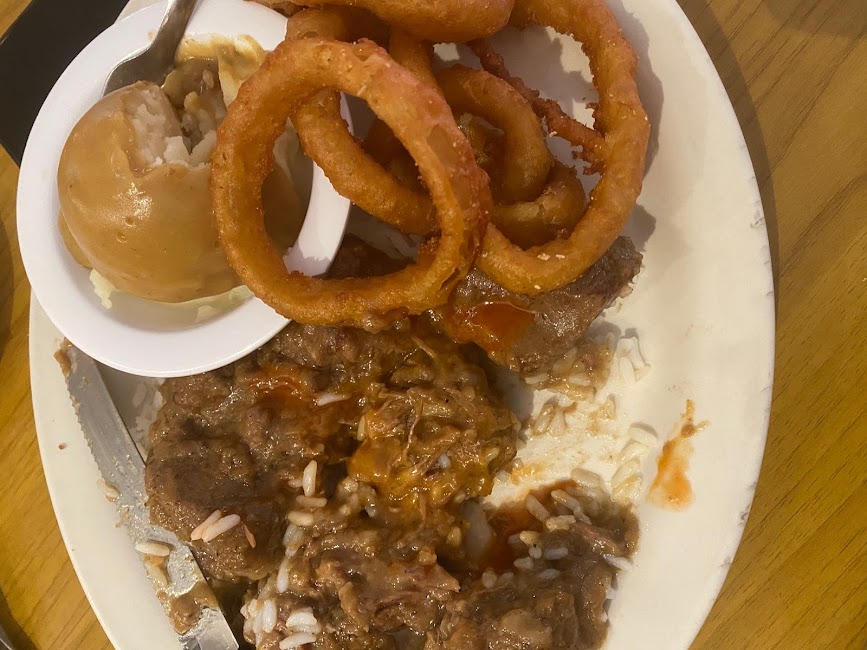 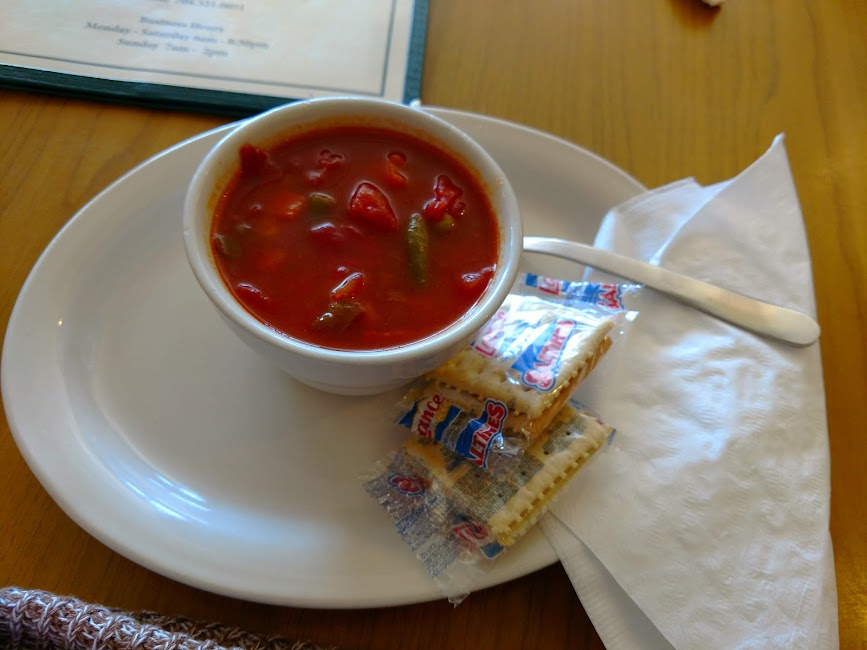 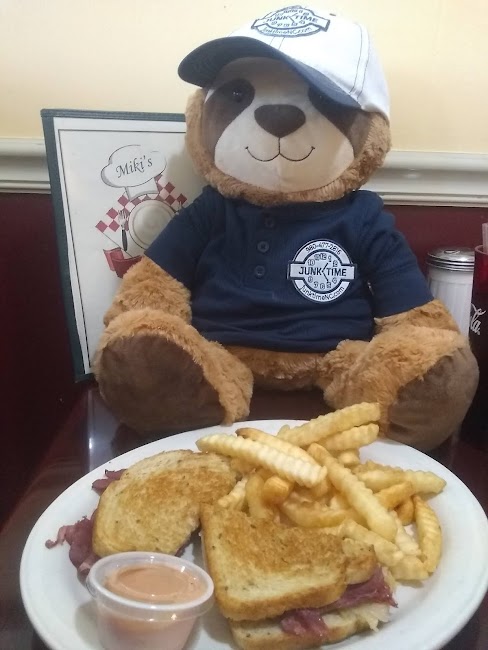 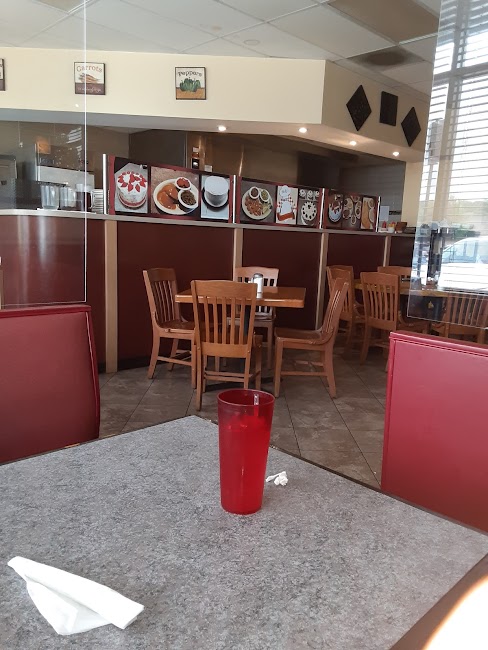 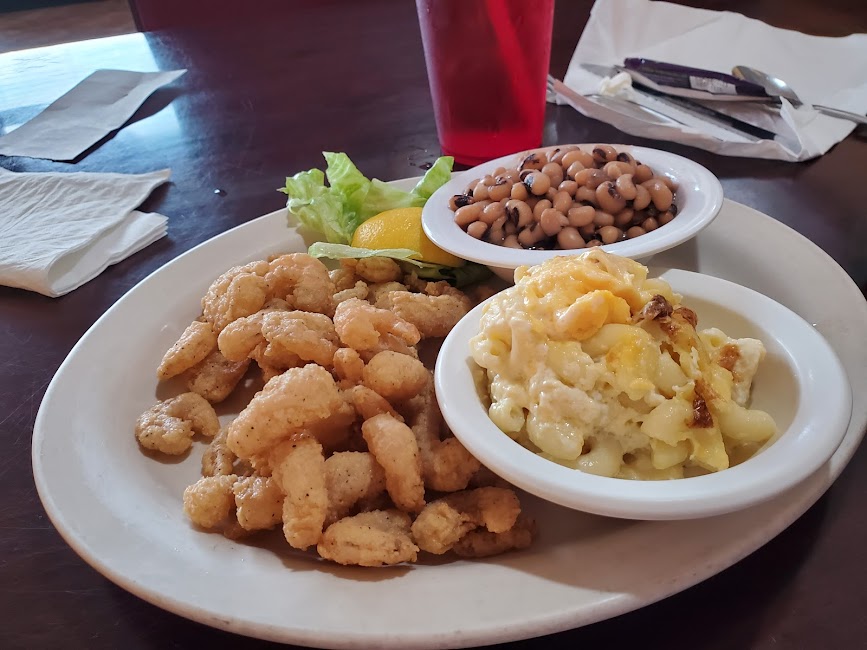 I came here with my friend Jenny Massad for breakfast Sunday morning a week before Christmas. I enjoyed PERFECT over-medium eggs with my crispy bacon while Jenny had savory country ham alongside her fluffy omelette. THE COFFEE WAS EXCELLENT! Simple, tasty breakfast and great service at a reasonable price. Recommend!

Food was really good - especially enjoyed the country style steak. Lots of choices and options, and everything was good. What was OUTSTANDING here was the staff. I watched the owner, Miki, holding the door open for some older guests, cleaning tables, chatting up the customers... just a true delight. It was obvious that the staff here cares and loves their job - which made the experience about more than just good food.

Took my parents from NY today for an early dinner. My family and I have gone several times and have really enjoyed everything. My parents loved the food and the atmosphere! If your looking for a small quaint diner with good food Miki's is a great option!

Listen, as a Charlotte native and born Southerner, I know good food. This is good food. Do yourself a favor and get the hamburger steak with blackeyed peas and green beans with cornbread and a sweet tea. I won't steer you wrong. Unbelievably inexpensive for what you get as well.

I've passed by many times over the years & finally stopped by last night. I wanted some veggies before I hit the gym. However, I saw on the outside board that there was a grilled chicken livers special & thought I'd try it since it came with two sides. The gentleman who took my order was very nice. He tried to coax me to order whatever I wanted, but I guess I convinced him that I was being strict with the veggies, saying ok, no bread. Lol I paid for my order & went to Harris Teeter to pick up a few things. I believe he said my order would be ready in 10 minutes. When I returned, he seemed concerned. He said he'd been looking for me because they ran out of chicken livers. He apologized more than once. I told him not to worry about it as I was only trying them because of the special. I just wanted something warm as it was chilly outside. I ordered a veggie plate with cabbage, fried okra, & fried zucchini. He gave me $5 back, the difference between my first order and my veggie plate. It didn't take long for my order to come out. I splurged on the fried veggies; hadn't had fried zucchini before. Everything was good & filling. It could've used a little seasoning. I'm a fan of pepper, especially on the cabbage. The order hit the spot, kept me warm, & was just enough before the gym. Will return to try more menu items. 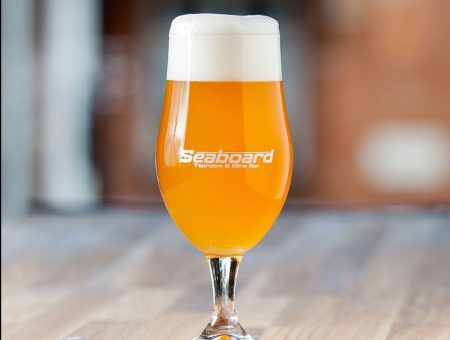 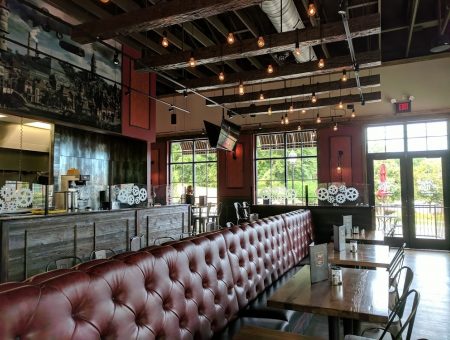 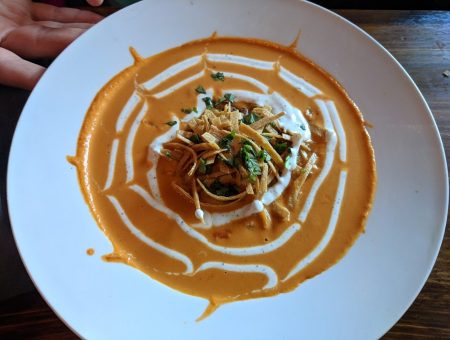 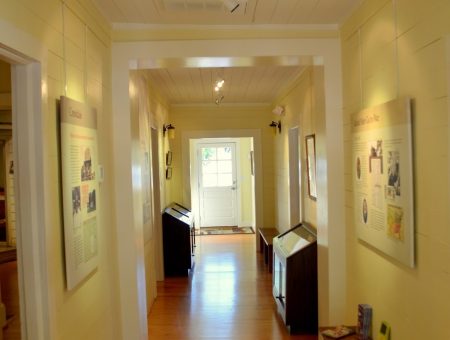