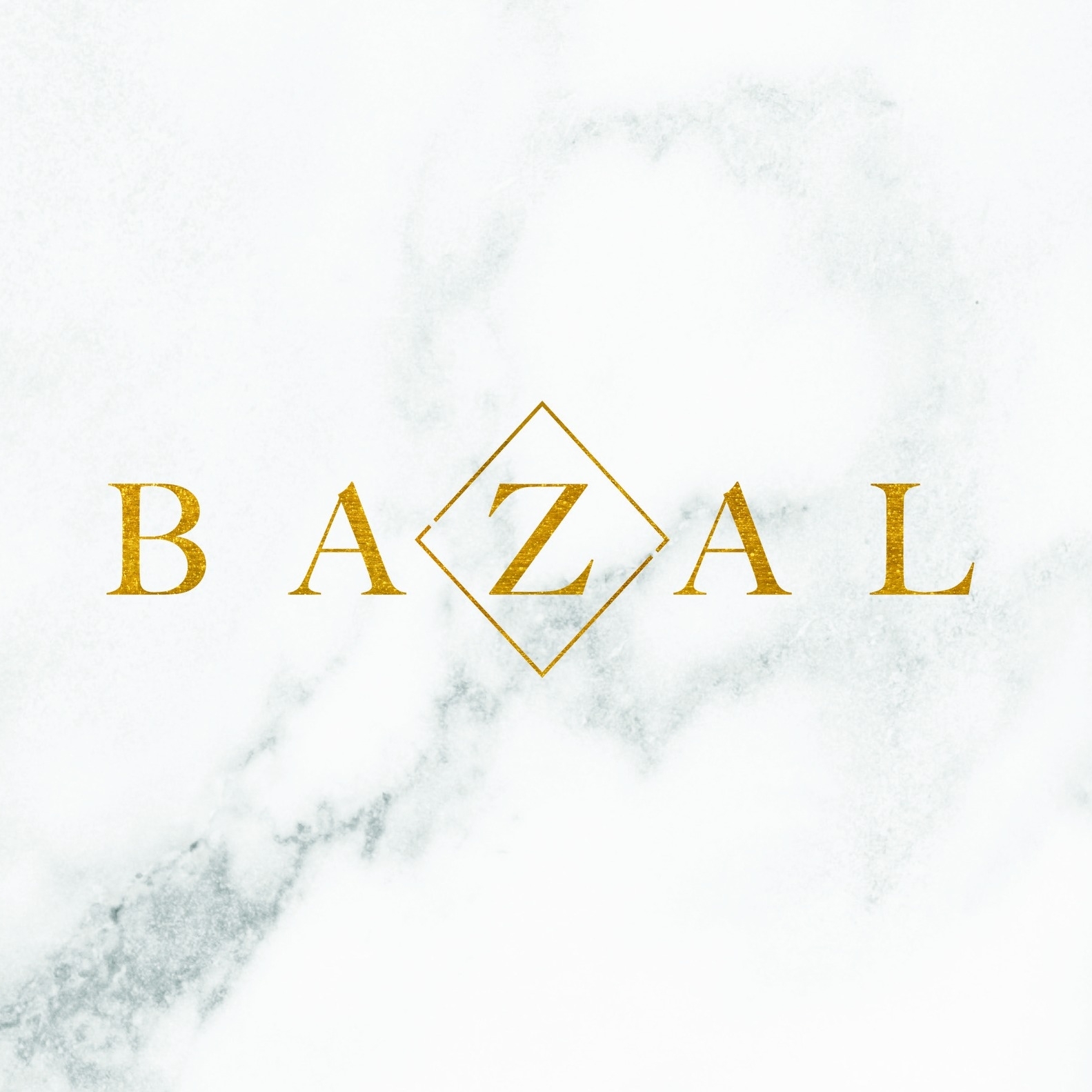 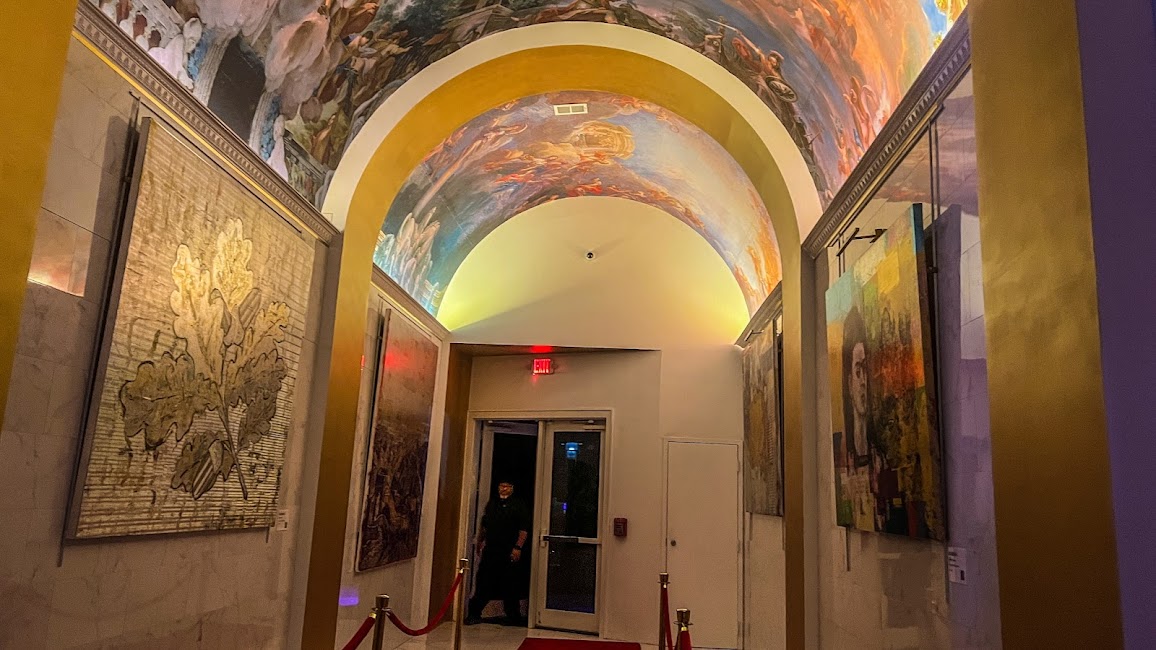 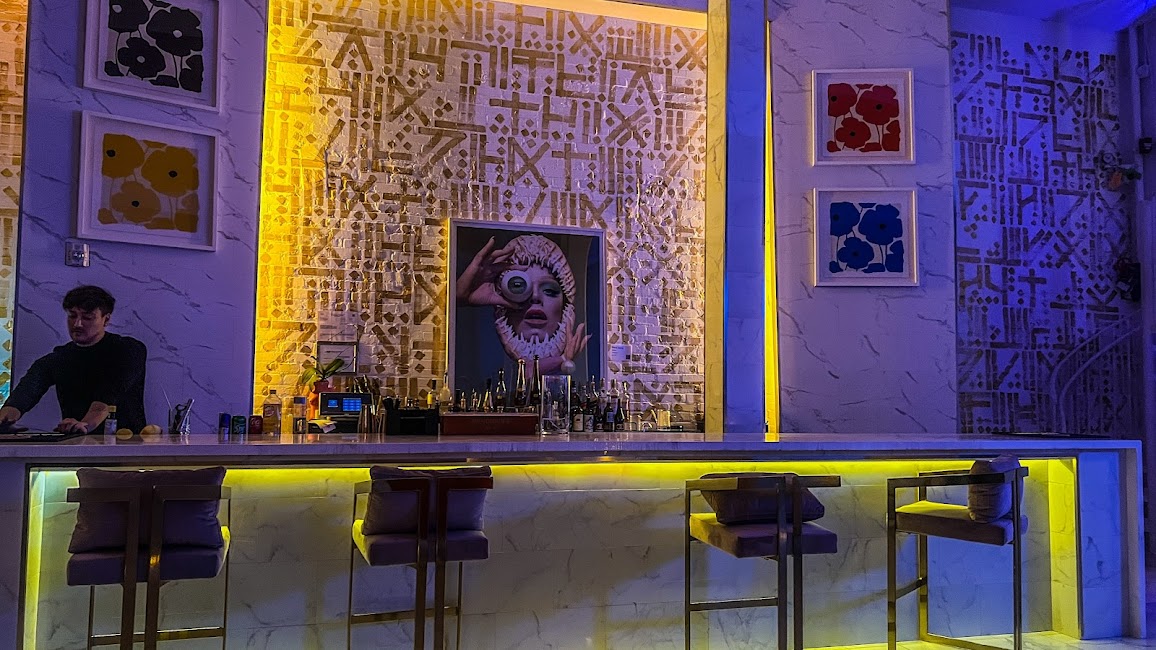 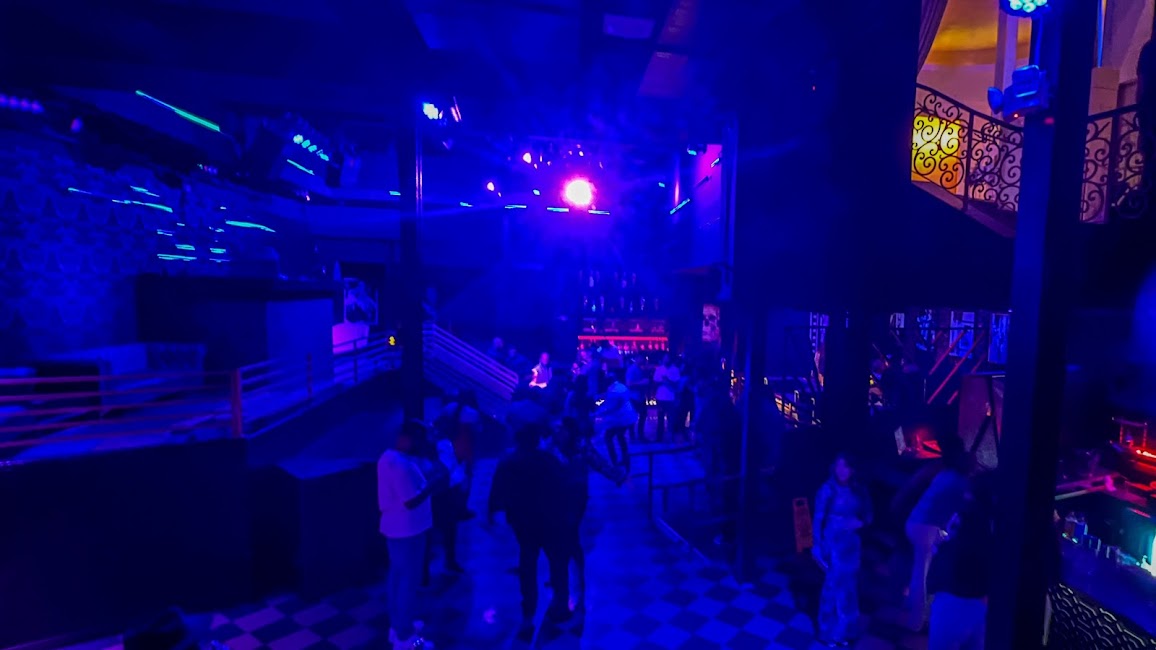 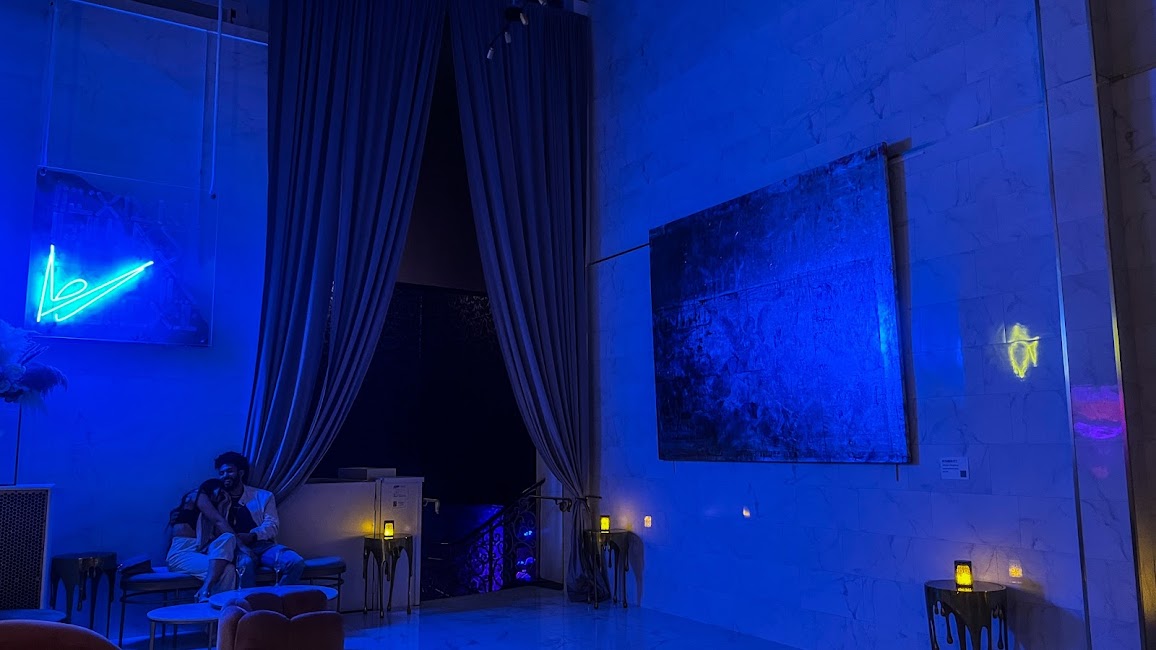 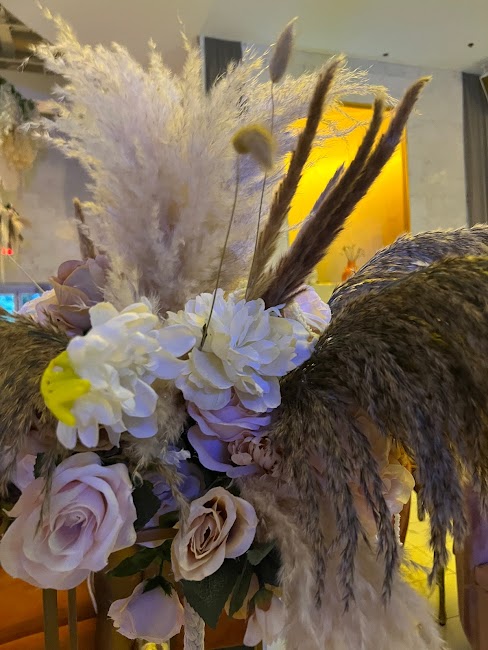 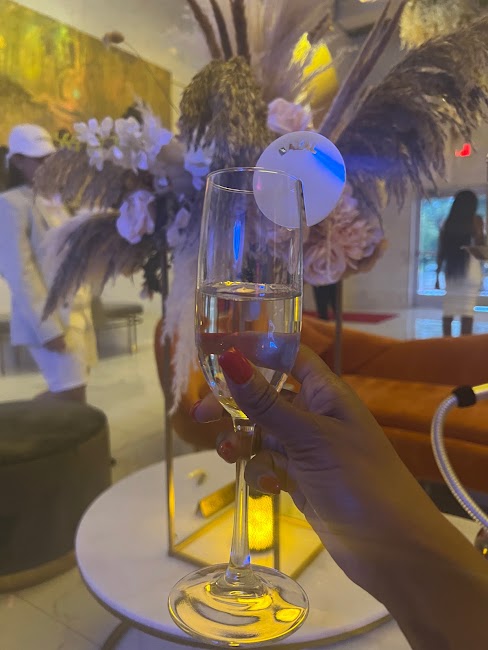 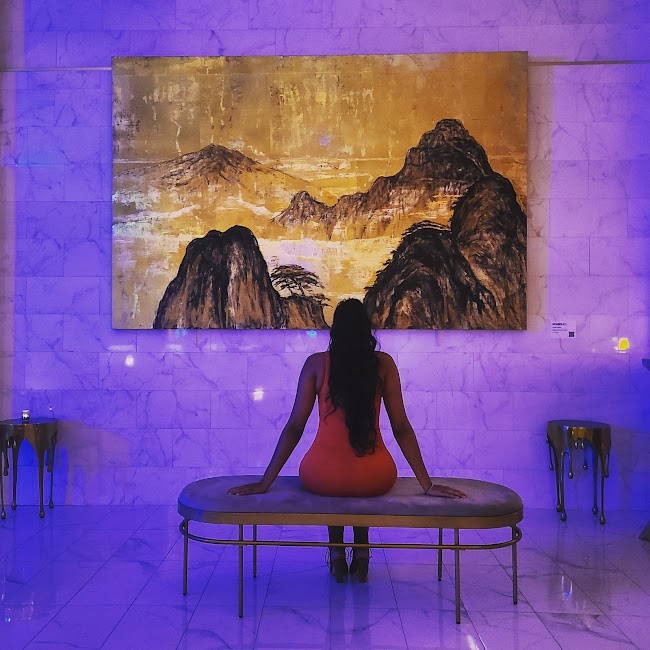 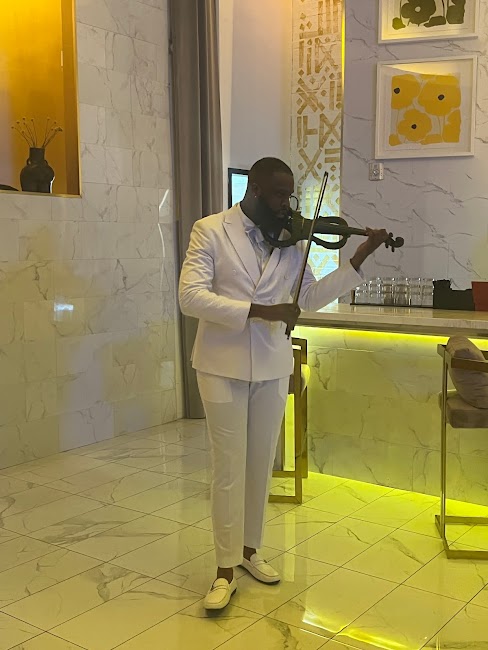 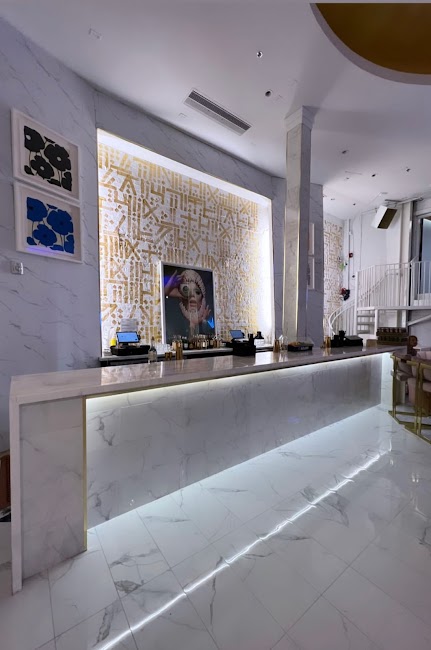 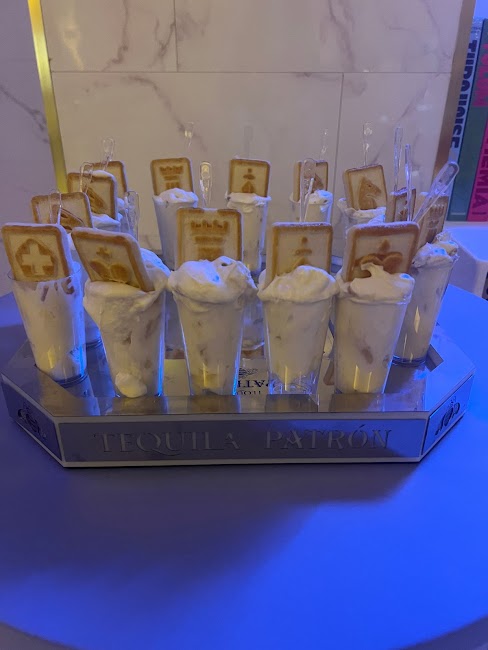 Walking in, youll see an impressive lobby entrance with light house music upstairs. Cocktail drinks and interesting art. Business casual attire. No jeans or T Shirts. However we bought a table and had to wait to be seated downstairs about 20 minutes. Downstairs, we were escorted to the table- The basement has a very European underground house vibe but the DJ was playing mostly hip hop throwbacks of the 2010. All night. Playing Flo Rida , Sean Paul, and Nelly like they were fresh hits off the charts. I like them but it felt like the hype music you dance to at a wedding. The club feels like it should have more dance/house music downstairs. We enjoyed our time but arent craving to go back anytime soon. Ill return if they have a big name DJ show up. Update 10/15 We returned. Saturday night tables. Staff was friendly, servers were great. Music was very niche.(mainly Jamaican House) Still has tons of potential; by 12:30 we were the only people in the lower club. No one on the dance floor(besides a table in the back). We decided to leave early. Also, dress code didnt seem to be enforced. Bar accessibility 4/5 Restroom access 5/5 Line processing 5/5 Aesthetic and atmosphere 5/5 Music 1/5

I have been here on numerous occasions all invited for private events etc, I have also previewed it several times before opening to public. Bazal is a one of kind concept here in Charlotte. Art & nightlife scene combined is absolutely genius. Art gallery upstairs and the downstairs an actual lounge. Two separate vibes from upstairs to downstairs.

Saturday nights are dry ashell. The (clearly racist) security guard (the white one with a ponytail who calls himself the head of security) was extremely rude. We got put out of the club because people in my group touched the bottle on our section, but we werent informed about this from the beginning from the bottle girl. If this is some law or rule that has to be followed, this needs to be mentioned upfront. Not only that, but the bottle girl handed one of my friends the bottle. If its that serious to get kicked out for, yall need to make sure the bottle girls take the bottles with them and come back and forth to pour our drinks for us. Had we been a group of white women, that wouldnt have happened. They called the cops and everything to escort us out all because we touched the liquor bottle that we paid for, instead of removing the bottle from a table with people who have clearly been drinking the hookah was extremely overpriced, $50 or $75 is ridiculous. We had just gotten our hookah less than 10 minutes before they kicked us out, so that was a waste of money. Like another reviewer said, they want our black money, but not our black people. Would definitely not recommend this establishment, nor would I ever return. I encourage people of color to stay away from this joke of a nightclub.

This place is amazing. It really stands out as its own in Charlotte. Staff is great, and super clean. It reminds me of being in Miami and New York. The concept of being part art gallery and part night club is genius. Bringing all my friends here when they visit Charlotte.

Amazing ambiance and atmosphere!! The staffs are super nice and friendly. Just know that this will be BEST in Charlotte for sure. Also, I dont even smoke hookah but Quins Hookah changed my mind, I loved every moment of it 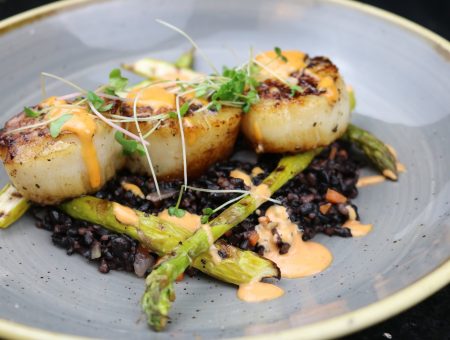 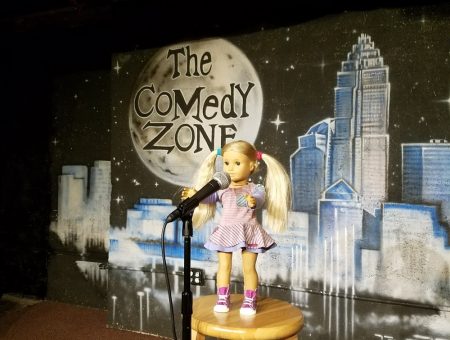 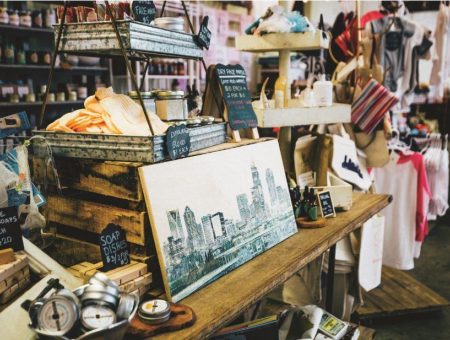 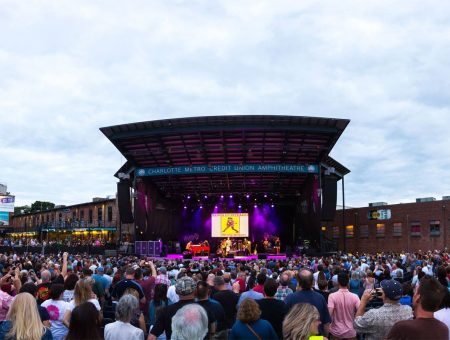