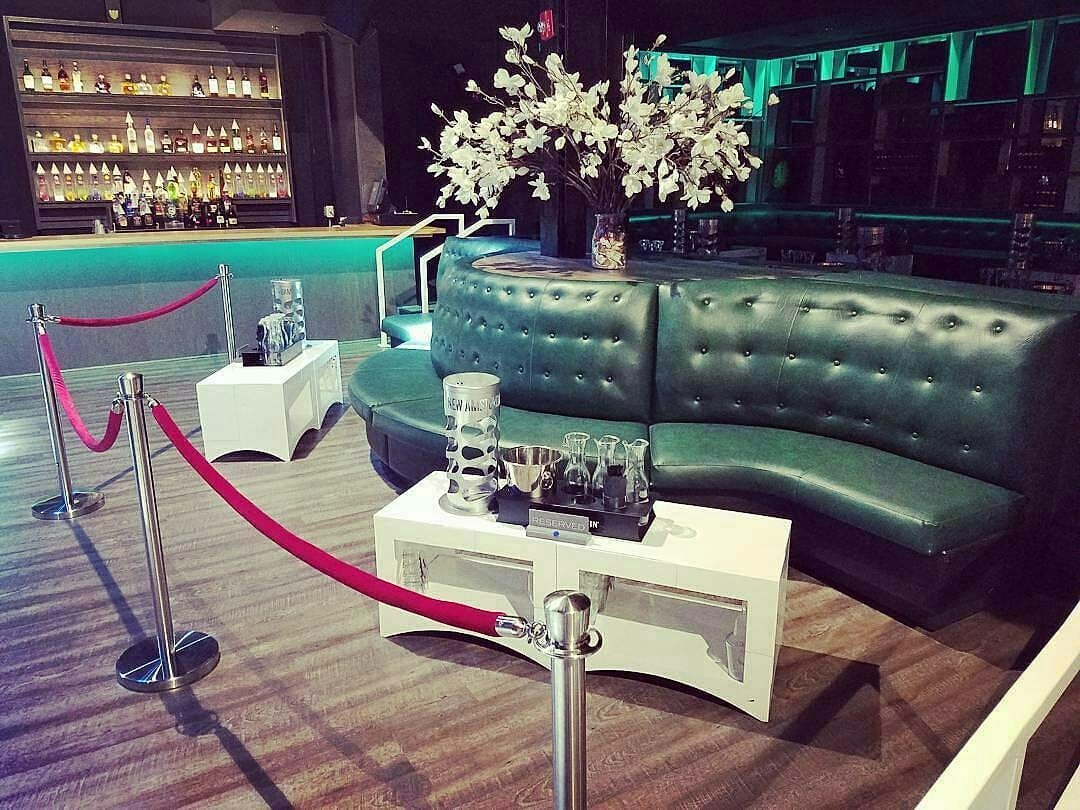 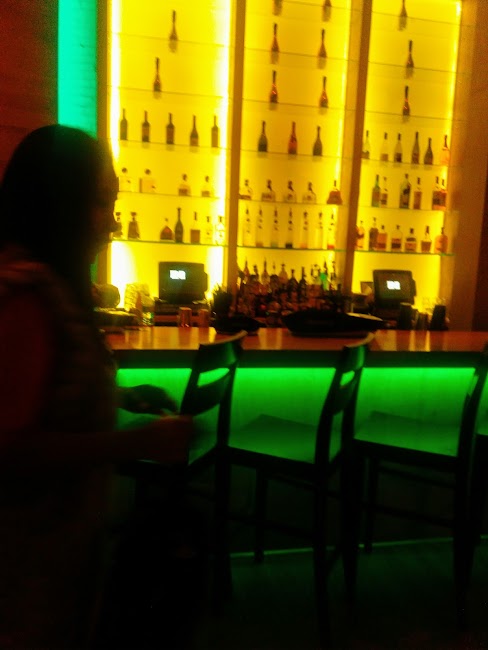 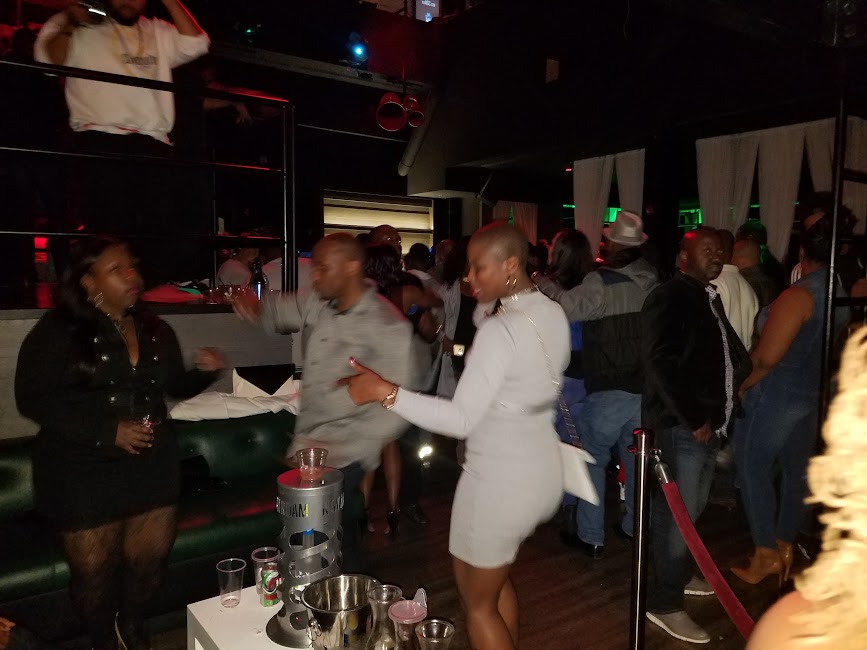 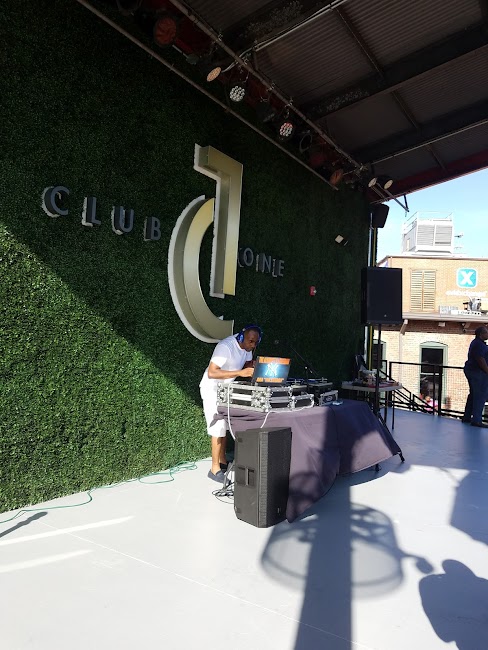 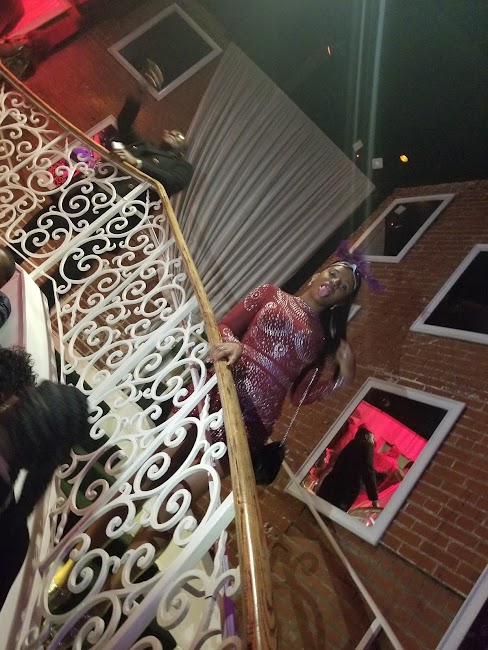 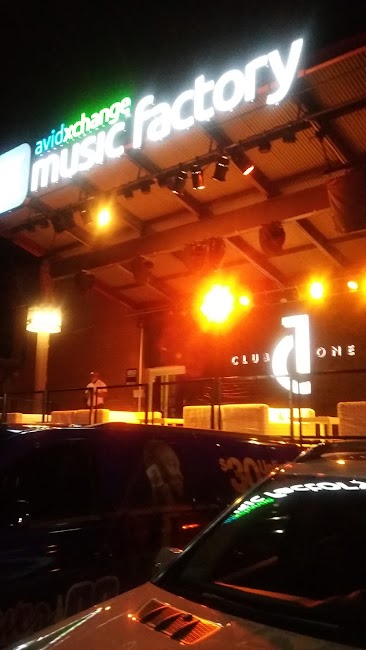 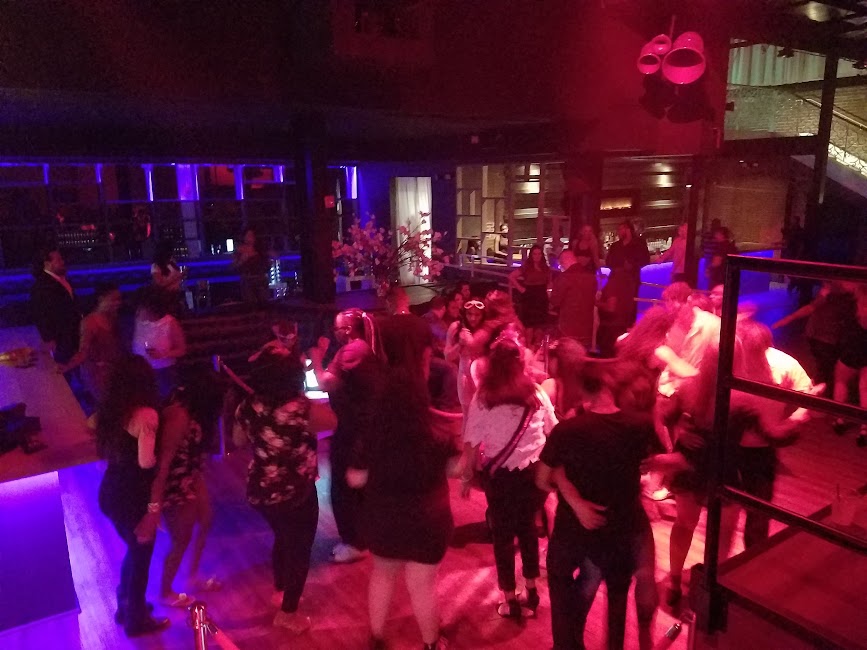 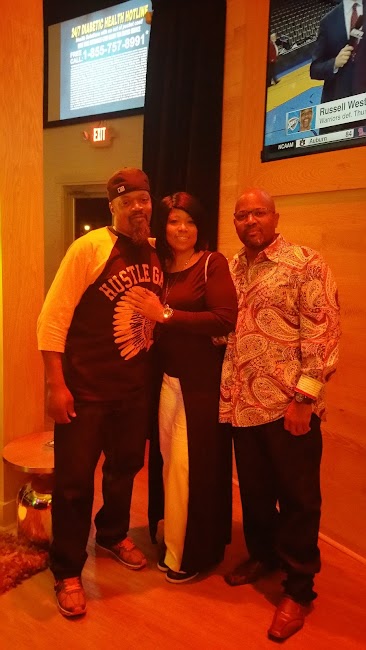 My friends and I went to ClubONE March 9th for my 23rd birthday. Ladies were free before 11. We were in a rush but we got in line at 10:55. There was only about 2 people in front of us. The bouncer did not let us in until 11:01 and when we got to the window we were told we had to pay $20 to get in. At this point we were already pissed off but then we go downstairs and there is only 5 people in the club?! So we waited to get in just so they could charge us. Drinks are expensive as hell and the bartenders were too focused on the men trying to get drinks I waited too long for mine. The music was good and the club did get a lot busier later on. There is an upstairs area that plays different music and has a separate bar. There is also an outdoor area where you can bring your drinks out to and smoke.

Overrated, over priced. $20 to get in, $10 for a drink, and it was lame. The club is pretty, but thats about it. Maybe because everyone from the age ranges 25 - 50 were in there and these age groups dont party the same. The booth prices are laughable for the experience. It was my second time going, (each was on a Saturday night) and both experiences were the exact same.

On this past Saturday, myself and 14 others were met with the worst experience imaginable. Before our experience began at the club we had the worst time trying to find a representative from the club that could help us with booking a table. We were finally reached out to by a male that claimed to be affiliated with the club. Dominique, a promoter for the club, is not affiliated in any shape or form with ClubONE. Nonetheless, had access to official ClubONE social media pages for promotion purposes. Dominique was not authorized to make any business dealings for VIP sections on behalf of ClubONE, but took it upon himself to do so anyway. When it was time to make deposit through Cashapp, Dominique had an email address listed that was affiliated with the club. When we got to the club, we spent an hour standing just inside the door not allowed to enter due to this discrepancy. After spending countless time at the door receiving the complete opposite of VIP treatment we were finally allowed to stand in the lobby. After spending an enormous amount of time discussing what went wrong, Dominique made an attempt to keep deposit money that did not belong to him. To attempt to alleviate himself from this issue, he let us know a few hours before getting to the club that ownership changed VIP prices and they were effective that day. This was not true at all. This would have made us pay $1200 at the door opposed to the $950 we agreed on through prior communication. We placed a $300 deposit originally to solidify our section. We paid this money almost a month in advance and the night of he still had not given the money to the club. Therefore, it appeared we needed to pay a full balance. We traveled from out of town looking for the best experience personified by the club and got the complete opposite by an attempt by a promoter to prey upon out of town guest. Luckily, we are adults that can shovel through inconsistencies. Yes, we did get everything straightened out and my wife was able to salvage the rest of her birthday celebration. What Dominique did was questionable and I let the staff know at the club that an establishment of their proposed status should not be affiliated with anyone that would go great lengths to scam funds from the the club.

Very nice venue, great music and has the POTENTIAL to show patrons and supporters a good time. I visited on April 13th and was immediately turn off by the bouncers and security! They were rude throughout the entire club. If youre planning to go during the Spring and Summer months make sure you have on a full fashion-foward 10 piece suit because they will challenge you about your attire. It was really warm outside so I decided to wear a collared button down shirt, prep shorts, and toms and they were hesitant to allow me in for that. Once youre in to inside they begin checking you attire again and you cant go in certain areas of the club downstairs if you arent dressed appropriately. Some of the ladies working the door, including Ashley, provided excellent service. I would like to visit again however, I think Peter should host a training for his bouncers and security on how to deliver exceptional service. Oh, the also werent very articulate either.

I thoroughly enjoyed club one! Me and my friends went to celebrate my 25th birthday on a Saturday night and we LOVED it! The vibe was nice, the drink prices were reasonable, the dj was playing the right songs, the club design and set up from the upstairs/downstairs was nice, and most importantly we didn't have to wait long to get inside the club!!! Peter was there the entire night dancing and tending to his guest, Mali Music was there and had the mic, and Anthony Hamilton!!! Again my friends and I had a great time and would definitely be back when we revisit Charlotte 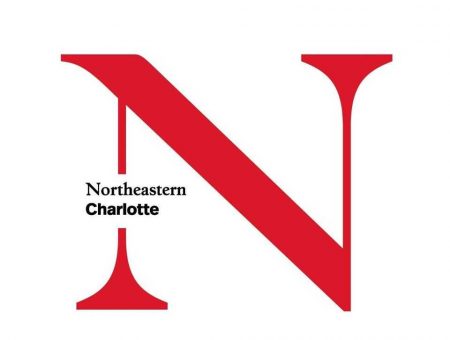 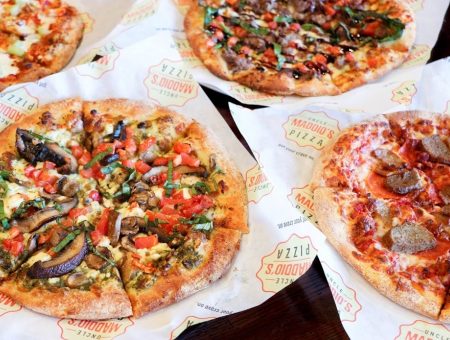 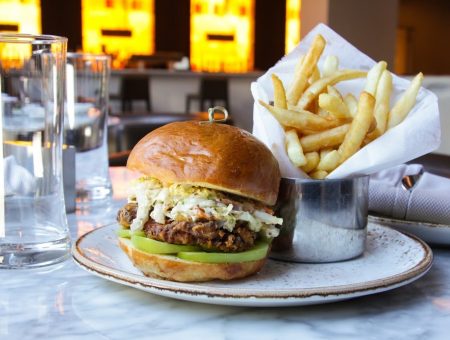 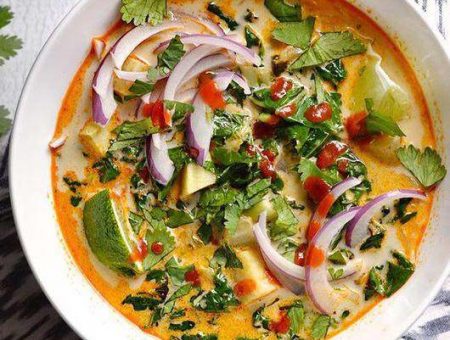